MasterClass, the streaming platform that makes it possible for anyone to learn from the best, today announced that Emmy and Grammy nominated Queen of Percussion, Sheila E. will teach its first class on drumming and percussion. Through a series of dynamic lessons, Sheila E. will help members find their rhythm, explore the fundamentals of percussion and drumming and share intimate stories and career advice for aspiring musicians. The class is now available at MasterClass, and members can subscribe for unlimited access to all new and existing 85+ classes through the All-Access Pass. MasterClass categories include business, culinary arts, film & television, music & entertainment, photography, sports and more.

“Sheila E. is a musical pioneer,” said David Rogier, co-founder and CEO of MasterClass. “Her MasterClass is a rare opportunity for members to learn drumming and percussion from a legend-and you don’t even need a drum set to get started. Sheila E. is nothing short of inspiring and magical.”

Sheila Escovedo, best known to music fans as Sheila E., first picked up drumsticks and started making music at the age of three. Inspired by her percussionist father, she delivered her first solo performance to a live audience only two years later and has since established herself as one of the most talented percussionists in the world. By the age of 20, Sheila was already a top session and touring musician, performing with some of the industry’s biggest names such as Marvin Gaye, Diana Ross, Lionel Richie, and Stevie Nicks. In the 1980s, her undeniable talent and hits like “The Glamorous Life” and “A Love Bizarre” led to her international fame. Sheila E.’s producing, arranging and performance talents have been showcased in the music industry through numerous Grammy nominations and performances with the likes of Beyoncé, Hans Zimmer, Jennifer Lopez and Pharrell Williams. Away from the spotlight, she co-founded the Elevate Hope Foundation, which helps young people heal from trauma or neglect through music and art. Sheila E. continues to produce and perform music across the globe and her most recent album, Iconic: Message 4 America, pays tribute to songs that have defined movements fighting for justice and peace.

“I am honored to be the first-ever drummer for MasterClass,” said Sheila E. “When you know what your passion is and what your purpose is, no one and nothing can stand in your way. In my MasterClass, I will share my passion and teach members the fundamentals of percussion, drumming and hopefully, inspire them to make their own music.”

Sheila E.’s MasterClass will take members on a musical journey through her dynamic world of rhythm, percussion, and drumming. Rooted in the belief that anyone can learn to drum, she will demonstrate how to find rhythm by moving, clapping, and using household items like pots and pans. Not only will Sheila E. bring the foundational techniques of drumming to life, but she’ll also teach you how to play some of her most beloved instruments, including the congas and timbales, with help from her father, renowned percussionist Pete Escovedo, and her brothers, Peter Michael and Juan. Sheila E. will share intimate stories and insight from her experiences capturing the spotlight on stage alongside some of the world’s greatest talents, to rising to fame as a solo artist and becoming one of the world’s most famous Latin percussionists. Members will begin by learning the principles of rhythm and basic rudiments on the American drum set, in addition to music theory. The class will also cover intermediate concepts, such as leading a band, training tips, performance techniques and career advice. MasterClass members at all experience levels will master basic drumming techniques and develop a language for drumming that will inspire them to make music and play with others.

Sheila E.’s class joins the 85+ classes taught by world-renowned instructors on culinary arts, photography, writing, performance and much more. Each MasterClass has digestible video lessons sized to fit into any part of your day and cinematic visuals with close-up, hands-on demonstrations that make you feel one-on-one with the instructor. The All-Access Pass gives you access to every MasterClass and new ones as they launch. Learn on the go with mobile apps or in the comfort of your home with Apple TV®,  Amazon Fire TV, Android TV and Roku® devices. Subscribe to greatness at MasterClass.com.

Founded in 2015, MasterClass is the streaming platform that makes it possible for anyone to learn from the best. With MasterClass, step into Kelly Wearstler’s design studio, Ron Finley’s garden, and Neil Gaiman’s writing retreat. Improve your serve with Serena Williams, perfect your pitch with Shonda Rhimes, and leave the atmosphere with Chris Hadfield. Hundreds of video lessons from 85+ of today’s most brilliant minds are available anytime, anywhere on iOS, Android, desktop, Apple TV, Amazon Fire TV, Android TV and Roku devices with the All-Access Pass ($180/year). Subscribe to greatness with MasterClass. 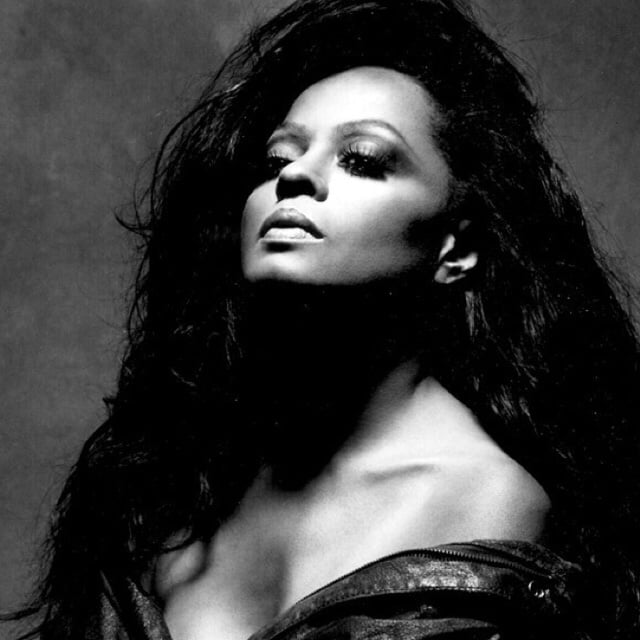 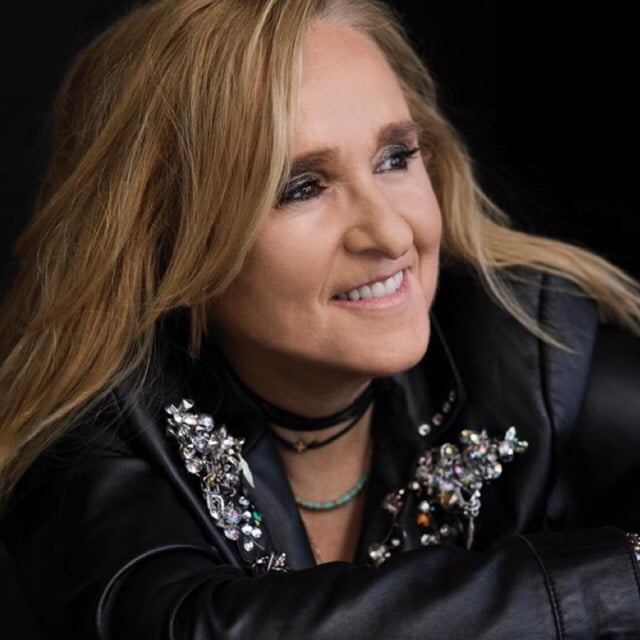 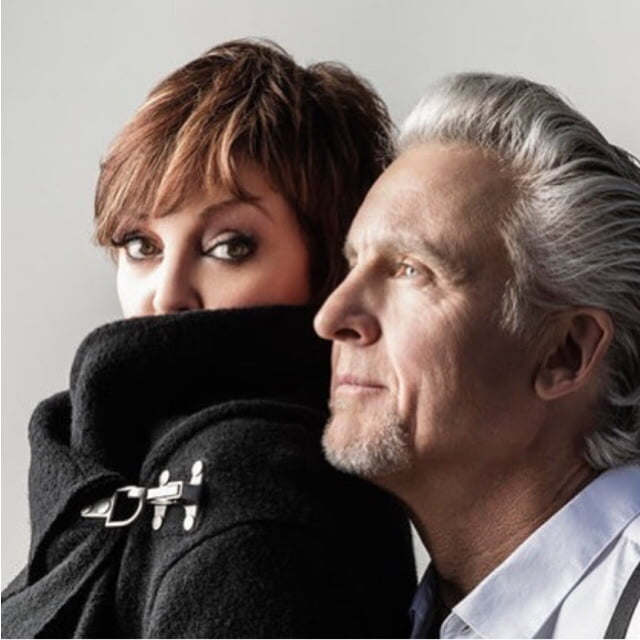