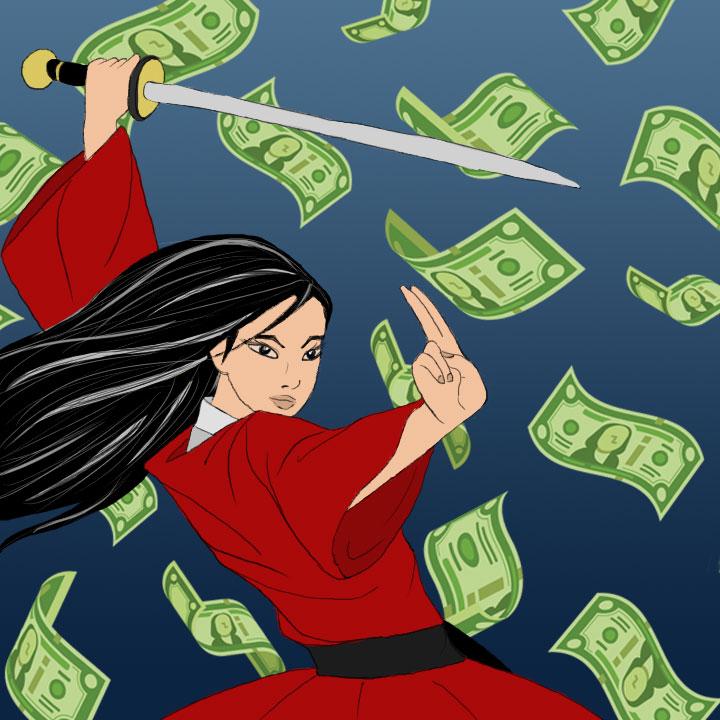 by Justin Lyons A new movement is taking over social media as pro-democracy activists try to spread a boycott of the new Disney film Mulan. Disney’s live-action remake of the 1998 original film hit Disney’s streaming service Disney+ this weekend. On top of the monthly subscription fee, those wanting to see Mulan would have to […]

A Gift From Beyoncé

‘Superb. Reminiscent of Michael Jackson’s Remember The Time!’ – Vaughn Lowery, 360 Magazine By Mina Tocalini Beyoncé’s new film “Black is King,” a celebration of the “breadth and beauty of Black ancestry”, released on Disney+ today. Similar to Beyoncé’s 2016 film, “Lemonade,” “Black is King” acts as a visual album to her soundtrack, “The Lion […] 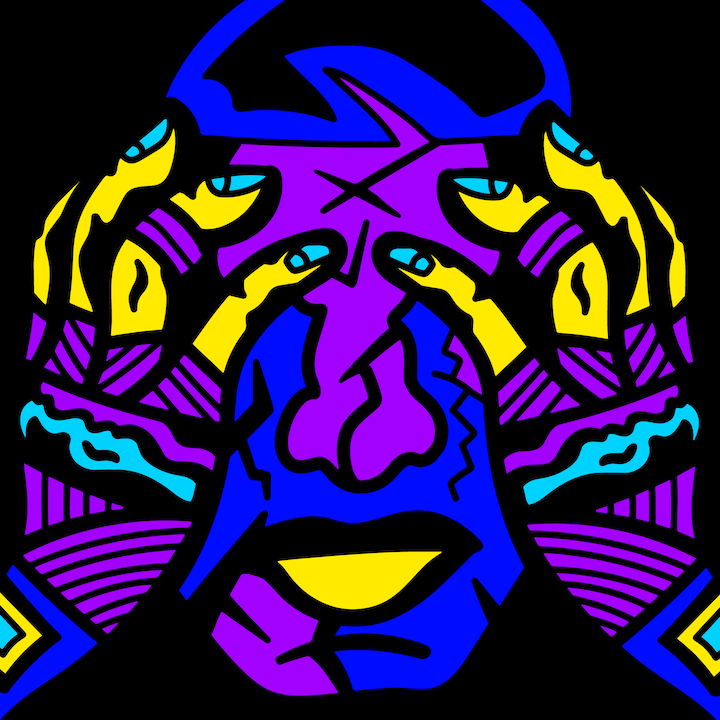