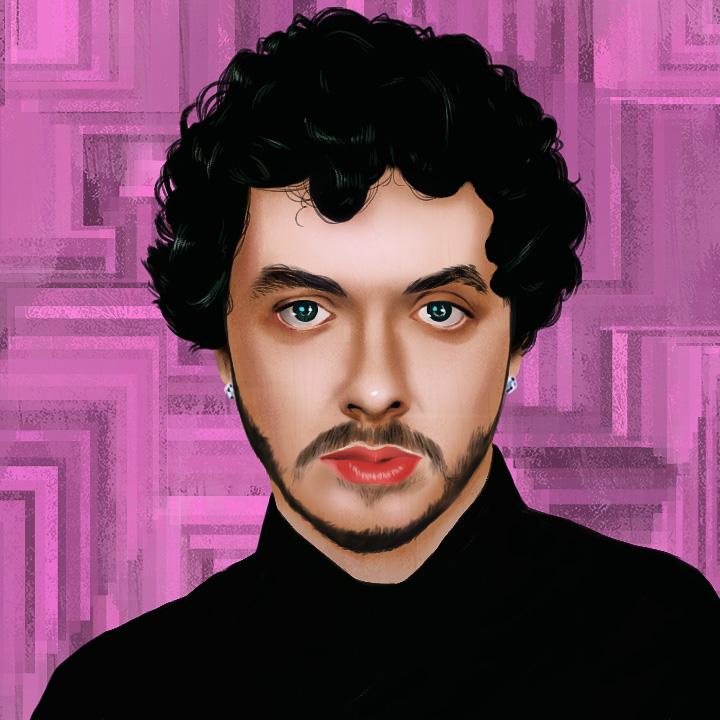 Variety’s fifth annual Hitmakers celebration took place on Saturday December 4th, 2021, where an array of top individuals in the music industry were recognized for their revolutionary accomplishments in the year of 2021. The invitation-only brunch event was presented by Peacock and the streamer’s comedy series “Girls5Eva.” Amazon Music hosted a red-carpet pre-show before the […] 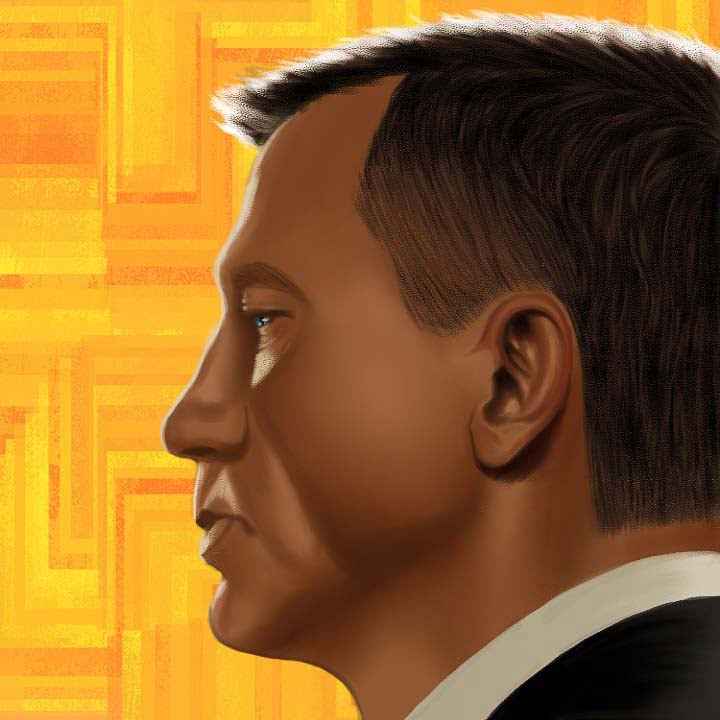 By: Skyler Johnson Daniel Craig, the most recent Bond, is by far one of the most successful and most beloved. Compared to the other iterations of the iconic character, his films have ranked highly amongst others in the franchise. Starting with his performance in Casino Royale, a soft reboot of the Bond films, in 2006, he retained […] 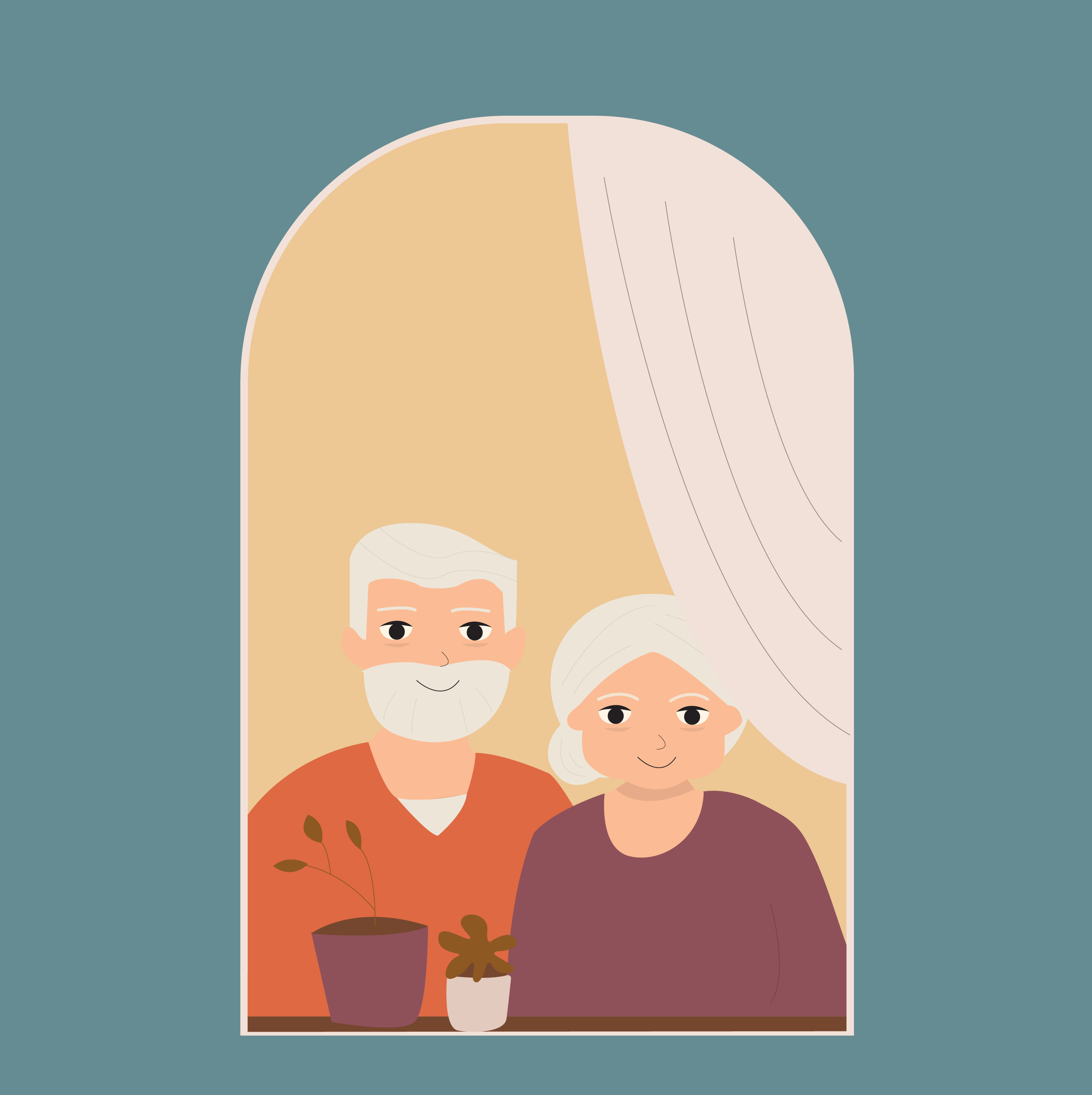 Amidst the perseverance of the COVID-19 pandemic, the healthcare industry has taken a massive blow. There are intense staffing shortages in the field, and the public is suffering from these scarcities. The Washington Post gave a detailed report on these worsening staff deficiencies, more specifically in long term care facilities. Nursing homes tend to lessen […]