If you know you want to study abroad but you haven’t yet decided on a country or city where you’ll be attending college, beginning your search in Europe is usually a good start. More than half of all U.S.-based students who choose to study abroad wind up opting for a European city. Europe provides a unique opportunity to travelling students because there are more than 50 countries crammed into a relatively small area. This means you can see and experience so many different cultures without having to travel far. In particular, here are five European cities that are popular options for students looking to study abroad.

Lisbon is the capital city of Portugal and is continental Europe’s westernmost city, situated along the scenic Tagus River with a coastline on the Atlantic Ocean. This place is rich in history and has managed to keep its old-fashioned charm over the years, despite being home to more than 500,000 residents. Lisbon is one of the most popular study abroad locations in Europe and will usually take up most of the results when you search for “student accommodation Portugal” in Google, with rental listings from providers like Collegiate accommodations being the most popular with discerning students.

Home to the Spanish architectural style known as Catalan Modernism, Barcelona is a uniquely appealing city that has become one of the most popular options for students looking to study abroad in Europe. This place is known for having an excellent nightlife, 5-star dining venues, and exotic beaches.

While you might be expecting to receive a recommendation for one of Italy’s more popular cities like Florence or Rome, Milan is a better option for students who want to avoid the crowds while still seeing all of the same beauty that the country has to offer. This is a great study abroad location for students who are interested in Italian history, art, fashion, and culture.

The city of Berlin has come a long way since the days of the Berlin Wall and is now a melting pot of social progress. Germany has the largest economy in Europe and the country’s interesting capital is an ideal place for students to study abroad. With a population of more than three million residents, this is a place where you should have no problem finding plenty of friends as well.

Lyon is an intriguing French city that’s a popular destination for students looking to study abroad thanks to its rich heritage, architecture, and culinary scene. Located near the border of Switzerland, this is a great city to choose if you want to see the Alps and experience some of the best restaurants that France has to offer.

Do Your Own Research Before Making a Choice

With so many great European cities to choose from, it can be difficult to decide on just one. Start with the list above and expand your search into other areas to make sure you’re considering all of your options before making your selection.

Snow Patrol are currently supporting Ed Sheeran on his stadium tour of North America. Previously, Snow Patrol announced fourteen dates on their extensive headlining European tour, with stops in cities including Berlin, Munich, Paris, Madrid, and Lisbon. The band have also confirmed headlining dates in the UK and Ireland where the band will perform in Dublin, London, and Belfast (full dates below). Tickets for all these dates are on sale now and available here.

Ben Howard’s new song, “Murmurations,” as well as his music video for the lead single, “Nica Libres At Dusk,” is out now—listen to the song HERE and watch the video HERE. The new music appears on Howard’s highly anticipated new album, Noonday Dream, out June 1 on Republic Records. Howard filmed and directed the “Nica Libres At Dusk” video with Australian cinematographer Allan Wilson in the Atlas Mountains.

The new music has begun to receive widespread critical praise—The Independent proclaims, “‘A Boat To An Island On The Wall’ is a sprawling, mesmerizing track that shifts restlessly, rocking back and forth like that small boat on the waves, with the familiar sound of Howard’s low, gruff vocals,” while Paste adds, “This seven-minute single [‘A Boat To An Island On The Wall’] features Howard harmonizing with himself, as ambient chords slowly ease the quiet song into a grungy guitar riff.” NYLON furthers, “Press play and let this cinematic gem wash over you.” Additionally, you can watch Howard’s performances of “Towing The Line” and “Nica Libres At Dusk” on “Later… with Jools Holland” HERE and HERE.

Noonday Dream was written and produced by Howard, with production contributions from regular collaborator and band-mate Mickey Smith. The album was recorded over the course of two years in various studios throughout Europe, including the legendary Sawmills Studio as well as locations in southwest France. The new recording continues to highlight Howard’s sonic evolution with unpredictable and textured arrangements and rich, emotive songwriting.

Howard’s debut album Every Kingdom was released in October 2011. The album sold more than one million copies globally, receiving a Mercury Music Prize nomination, and winning him two Brit Awards in 2012 for “British Breakthrough” and “British Solo Male Artist.” The follow up, I Forget Where We Were, which was released in 2014 was met with similar critical and commercial acclaim—the album earned an Ivor Novello Award nomination, the U.K.’s most prestigious songwriting accolade, and charted #1 in the U.K. Howard’s music has amassed well over half a billion streams to date. 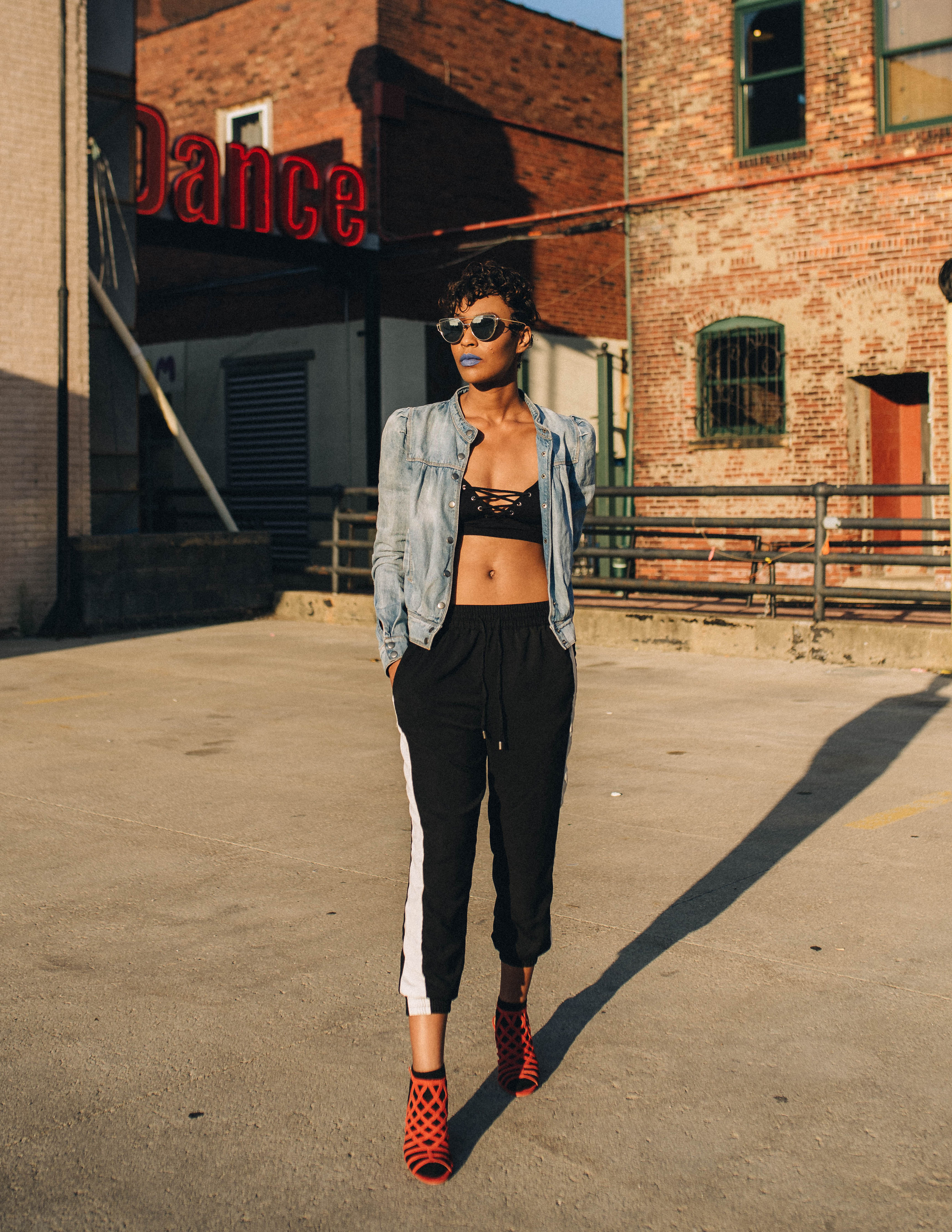 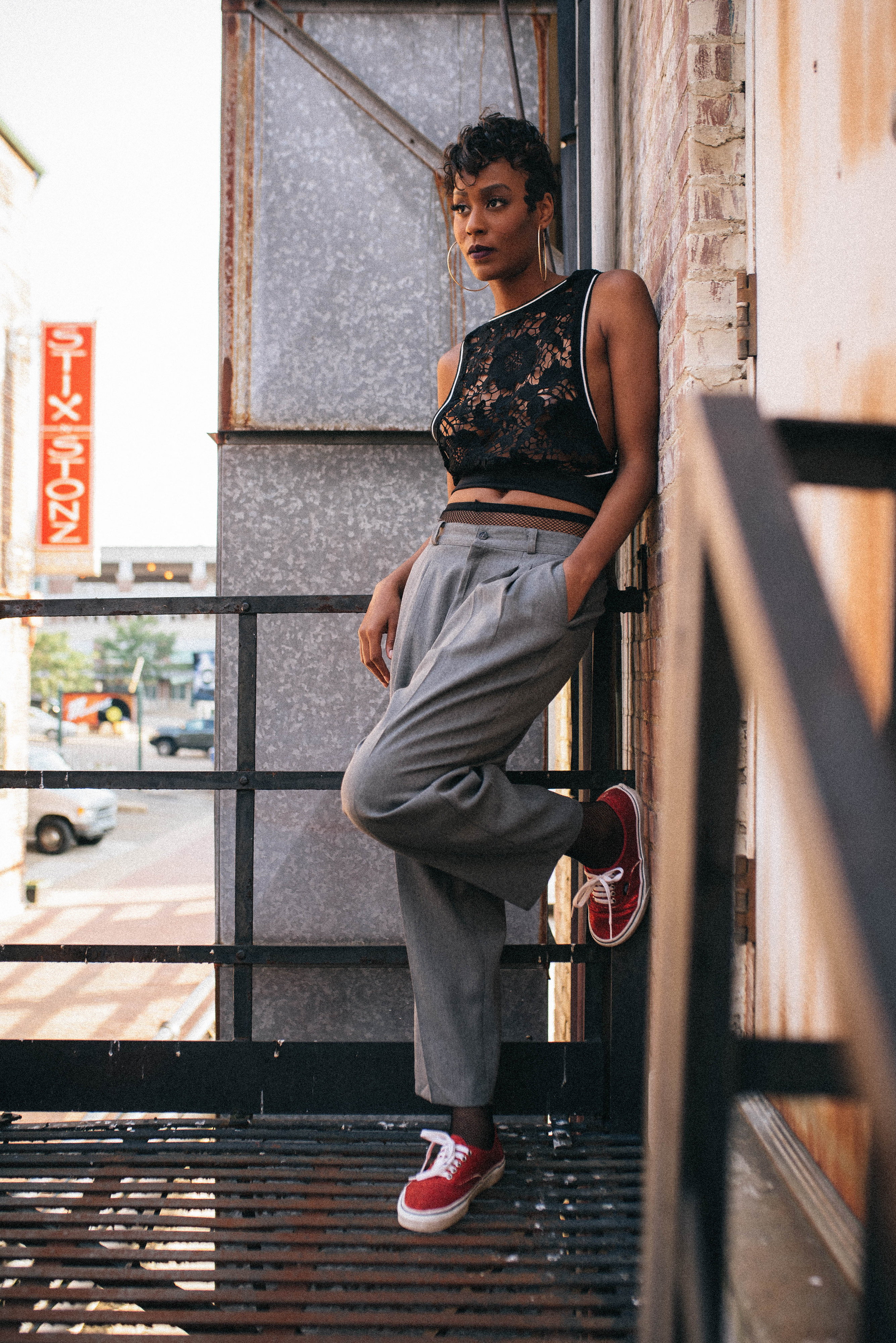 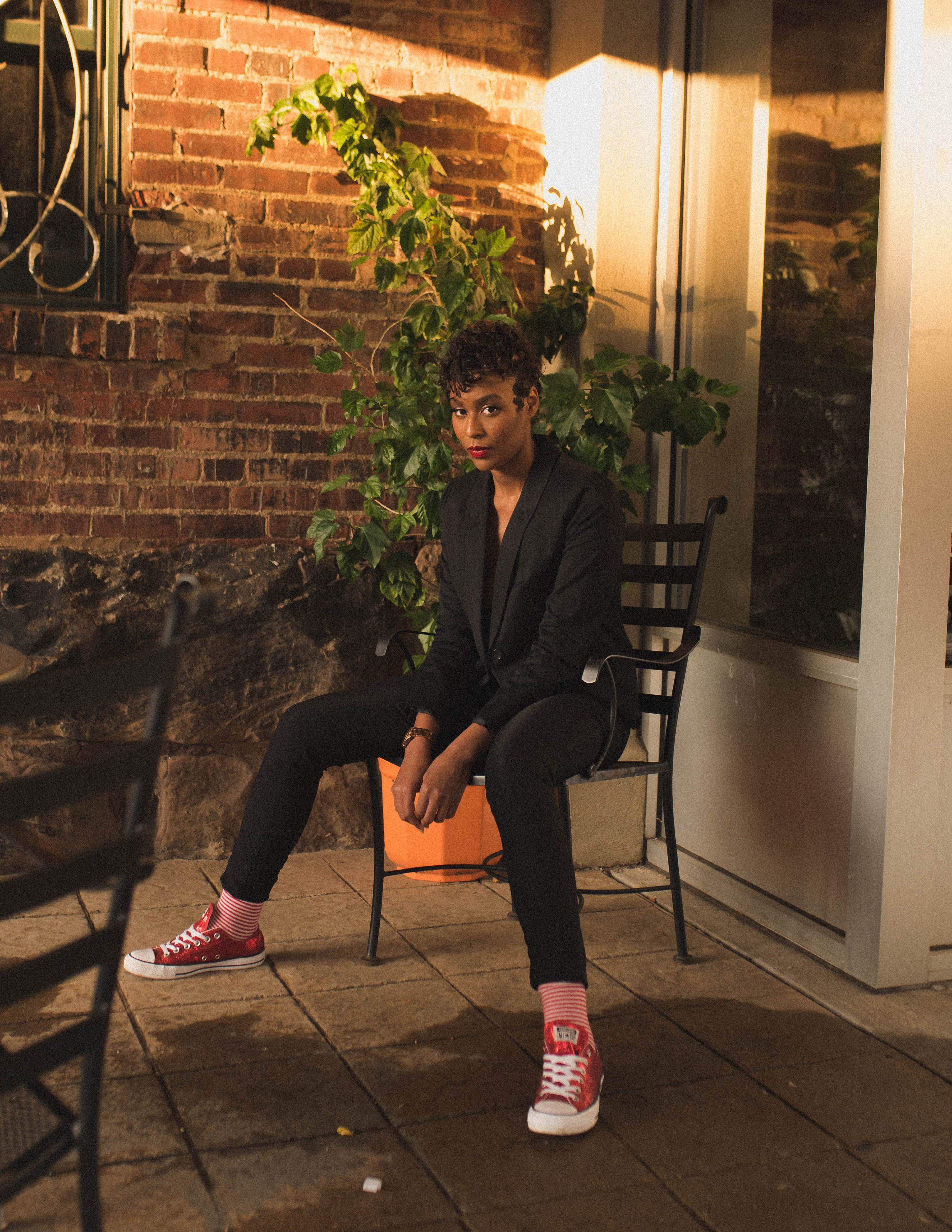 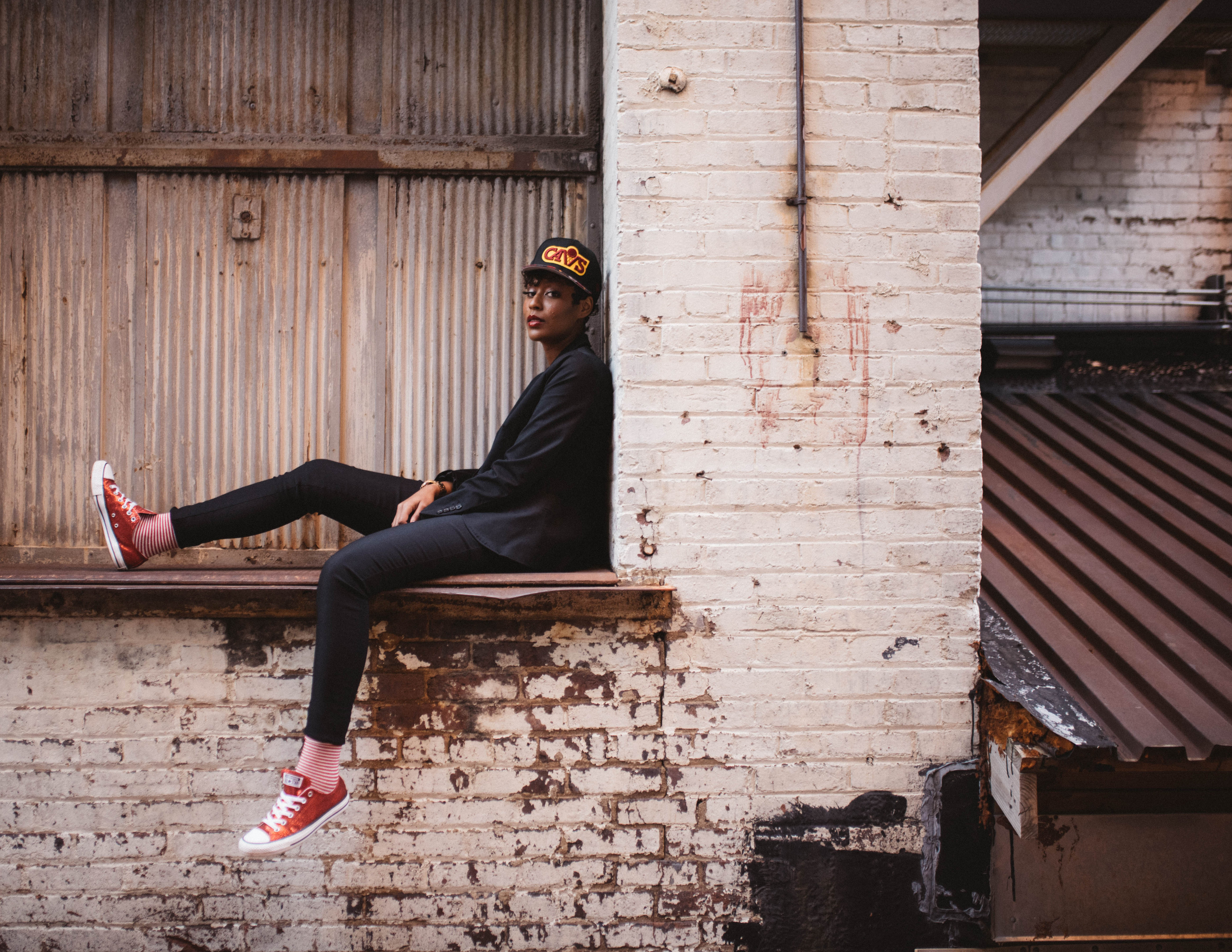 Add this band’s newest release, “Vacation” to your play list.

The debut single “Lost On You” and the follow up “Time After Time” is now followed up by “Vacation”. Lunaz wrote and produced this song.

Over 3 million streams on Spotify really gave him a successful debut.

The idea for the song “Vacation” came when Criss came back from a spontaneous short trip from Lisbon, Portugal when he recorded his first ideas inspired by the land of the sailors and discoverers in his smartphone.

“Vacation” is a trifle more progressive as the previous tracks and is very danceable and catchy. It won’t leave those legs rest in the clubs.

LUNAZ shows how talented and manifold he is. Further songs with great features and an album are in the making!

Join our journey and lets go on vacation for 3 minutes!