View some of the pictures from Captain Morgan event down below! 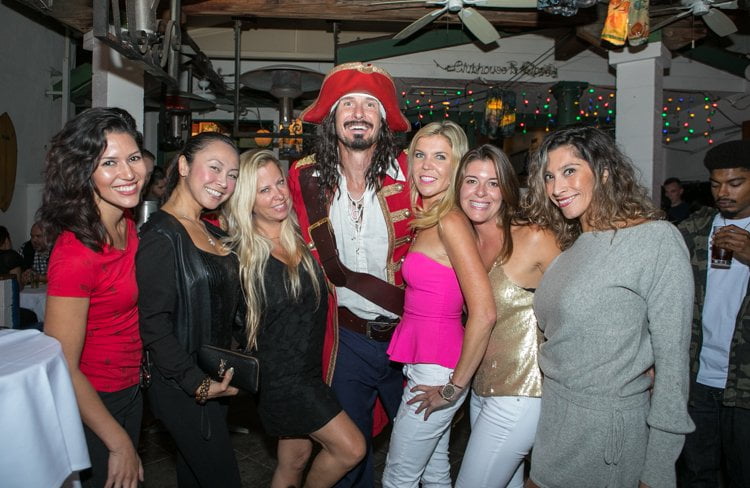 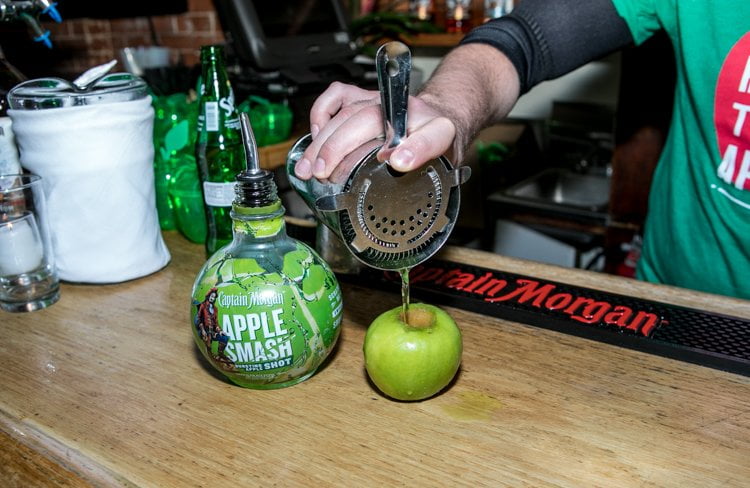 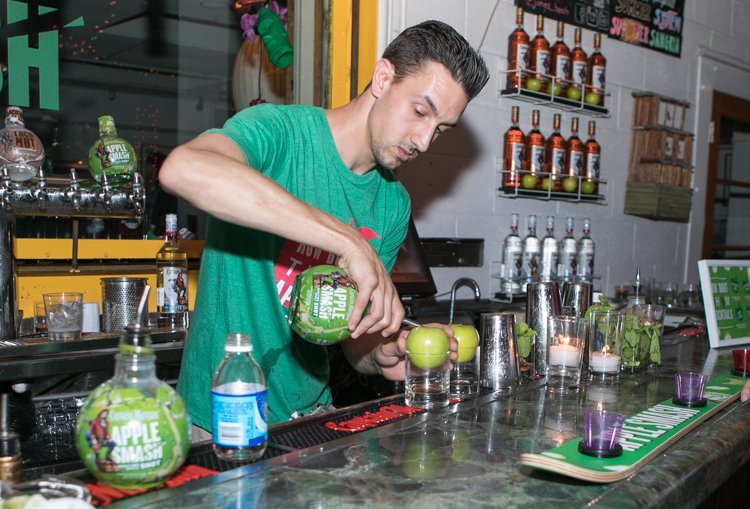 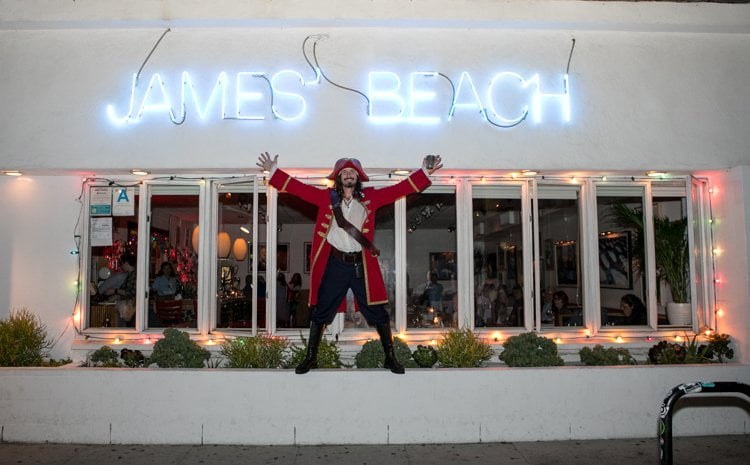 Here are some fun recipes you can try out for yourself: 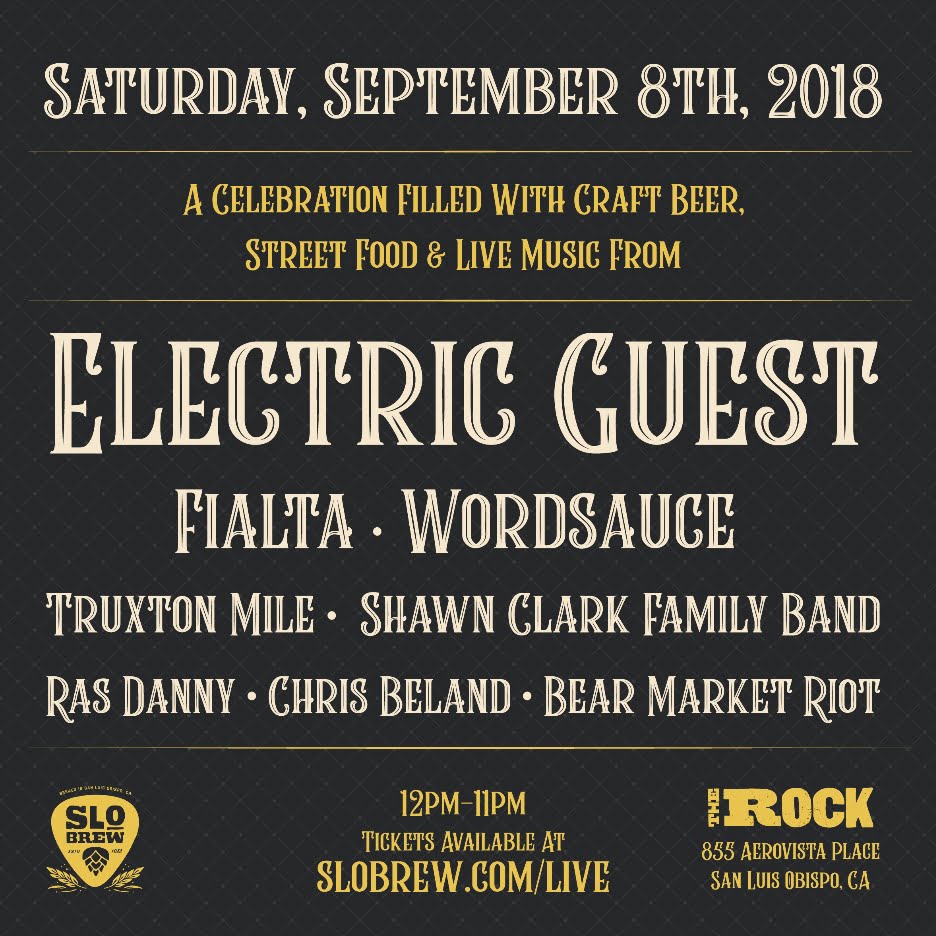