Today, REVOLT announced its presentation of a new captivating documentary that takes a close look at the passionate struggle for social equality happening today, and the robust grassroots efforts propelling the movement forward. “From Pain to Power: A REVOLT Special” will premiere on Monday, October 26th.

“From Pain to Power: A REVOLT Special” spotlights the fight for social justice, starting at the March on Washington and spreading to the streets of Kentucky, Atlanta, and beyond. The film features intimate interviews with some of the most well-known celebrities and activists at the forefront of the social justice battle including: Tip “T.I.” Harris, Tamika Mallory, Mysonne, Ben Crump, Drumma Boy, Shabazz the OG, Dr. Frank Smith, Ms. Opal Lee, Linda Sarsour, Bridgett Floyd, Lonita Baker, Angela Williams, and Mothers of the Movement Kadiatou Diallo, Thelma Pannell-Dantzler, Sybrina Fulton, Wanda Johnson, Maria Hamilton, Gwenn Carr, and Tamika Palmer.

“Our resilience as Black people in America after centuries of oppression is nothing short of remarkable,” says activist Tamika Mallory. “We need to continue to archive our brilliance, our power and yes, even our pain, and REVOLT TV is the platform for our full stories.”

“We are honored that REVOLT saw that this is a critical moment in African American and civil rights history, and with T.I. leading the charge, this should be shown to the world,” says Steve Raze and Mac Mills, executive producers and CEOs of AGA Agency.

“After months of mass protests in the streets demanding social justice – and now a presidential election just weeks away – it’s obvious that we’re at a historic crossroads where systemic change is not only possible, but critically necessary,” says Detavio Samuels, Chief Operating Office at REVOLT. “From Pain to Power not only documents this moment in time, but charts our next steps forward. We couldn’t be any prouder to premiere this program on REVOLT.”

Watch the “From Pain to Power: A REVOLT Special” trailer here.

The pertinent documentary will arrive just weeks before the upcoming general election, a strong focus of REVOLT’s news coverage among its well-known “VOTE OR DIE” campaign, which aims to inspire increased voter engagement. Tonight, the network will present a special episode of REVOLT BLACK NEWSexamining the current political landscape at 9pm ET/6pm PT.

Stomp Wars, the celebrated national stepping competition and cultural institution, insisted the show must go on for 2020, and that’s exactly what’s going to happen!

In order to engage, rally, and uplift students, the Stomp Wars program announces a historic first with the launch of The Stomp Wars HBCU-KNOW Virtual Homecoming Experience on September 26 – October 28. The event will be powered by The Thurgood Marshall College Fund and broadcast live from stompwars.com, with a live simulcast on Facebook and YouTube. The Top 2 Step Team Winners will go on to compete in the World Of Dance Championships.

Now on the event’s 13th year, on-air personality Rock-T returns as the host. In this latest installment of the program, The Collegiate Edition will celebrate the HBCU community by showcasing incredible stepping by the Greek organizations Divine 9, HBCU-KNOW Battle of the Bands, HBCU-KNOW Cheerleaders, HBCU-KNOW Majorettes, and more.

Since its inception, Stomp Wars has consistently inspired generations to graduate high school and pursue higher education. To date, more than 10,000 students have been galvanized by the event as the initiative rewrites the rules and brings us one step closer to the eradication of social injustice and systemic racism. For 2020, the core messageTomorrow can be better than today will be transmitted to the online audience.

Check out the impactful message for yourself by watching the virtual Stomp Wars.

Rocky Turner is an American Radio-TV Personality, Host, DJ, Producer, Sports Announcer, Author, and entrepreneur. Known to listeners as Rock-T and currently a member of the phenomenally successful Rickey Smiley Morning Show, Rock-T reaches 7 million listeners daily through this nationally syndicated show with markets that include Chicago, Dallas, Houston, Atlanta, Detroit, Miami, Philadelphia, and Orlando. He is also a member of the wildly popular TV show, Dish Nation and Rickey Smiley For Real.

Rock-T is also the founder and creator of Stomp Wars, the most successful stomping competition in the country. As Rock-T’s vision for these disenfranchised youngsters continued to grow and expand, as did the reach of the event. Today, Stomp Wars is not only an annual sell-out on the campus of the University of Texas Arlington, it is also a hit with thriving teens across the country teaching students about the power of perseverance and diligence. 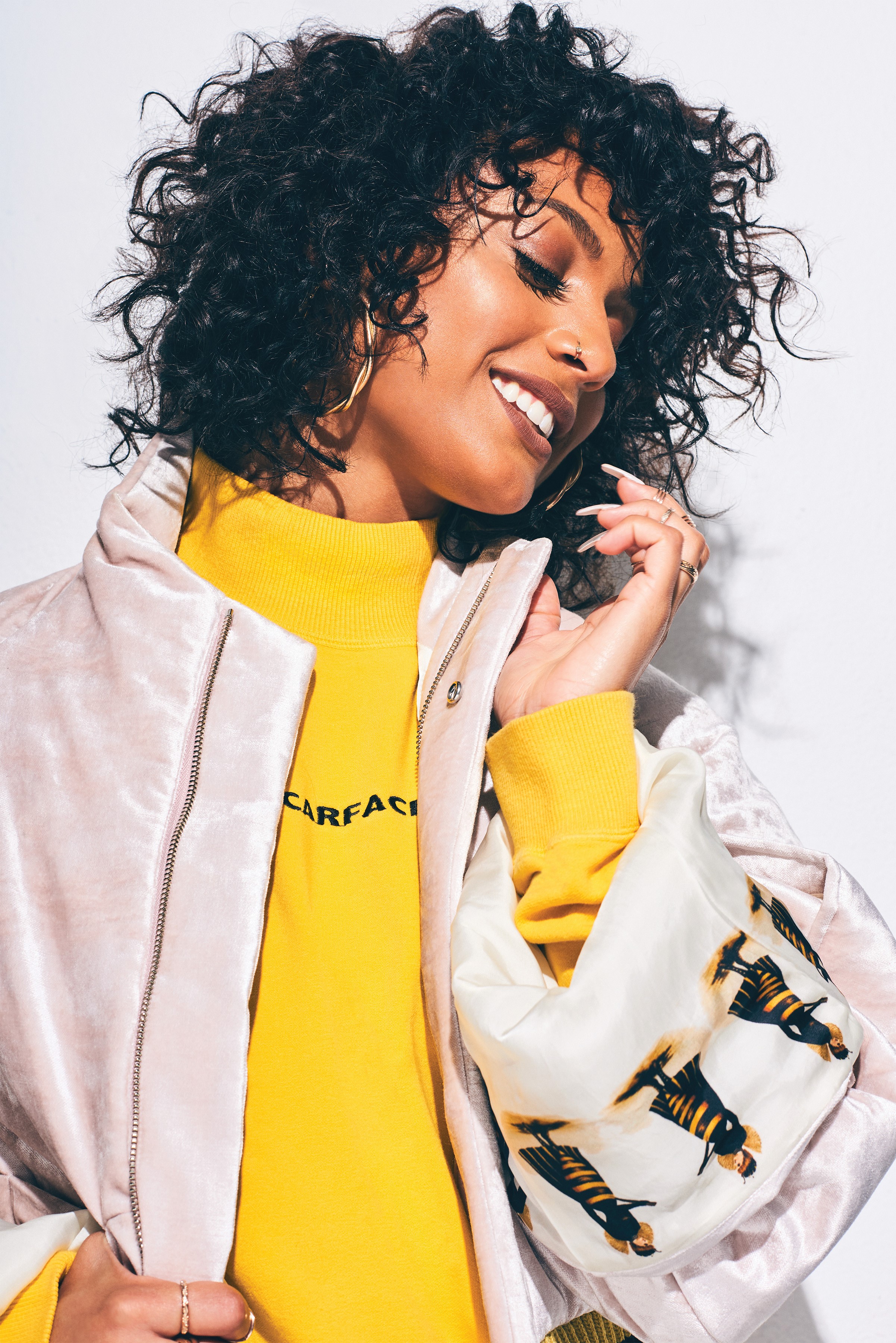 In addition, a blockbuster lineup for 2018 has finally been revealed. The festival showcases some of the most impactful and influential artists throughout hip-hop and R&B, including Migos, Miguel, Cardi B, Daniel Caesar, H.E.R., and more. Check out the full confirmed lineup below!

Traditionally positing a spirit of community first and then entertainment, Broccoli City Lifestyle Group once again precedes the festival with the second annual Broccoli City Week. The seven-day incubator provides a platform for socio-political consciousness, elevating the voices of mavericks who strive to create a better world. In keeping with that vision, the week’s activities encompass 5K city runs, action events, all-night art escape, and more. However, everything leads up to Saturday’s concert.

Not only does this experience foster communal awareness and identity, but it also spotlights the culture’s musical trendsetters and game-changers. In previous years, the stage has welcomed everyone from Kendrick Lamar and Goldlink at early phases of their respective careers to Rae Sremmurd, Future, Erykah Badu, Solange and more. Remaining a true tastemaker, 2018 will be no exception as the genre’s brightest and best unite on one bill.

Additionally, the Broccoli City Festival reprises its Earn A Ticket initiative. By volunteering to aid an IMPACT charity, fans can receive a free ticket in exchange. Check it out HERE.

“We realize how important it is to keep this event alive. We know people who may never make it to a Coachella, or any of the mainstream festivals. But they will always have Broccoli City. We do this for the community first” said Brandon McEachern, Co-Founder of Broccoli City Festival

“I’ve personally been tracking the growth of Broccoli City over the past few years. The work that Brandon and Marcus have done with the brand, not only building a festival but at the same time engaging and empowering the community, is amazing. We are looking forward to working with them to help further build out the vision and scale the brand.” said Shawn Gee, President of Live Nation Urban

Founded during 2013 in an effort to raise awareness for Earth Day, the Broccoli City Festival has been praised by everyone from Forbes and Revolt, CNN, Vibe, Washington Post, Billboard, and more. Now, 2018 represents a major milestone as Broccoli City joins forces with Live Nation Urban to further fortify this ethos of community, culture, and music.