Join your favorite American Gods cast members and Executive Producer Neil Gaiman for an exclusive first sneak peek as the battle continues between New Gods and Old in season two of the hit STARZ Original Series at their first ever official New York Comic Con panel.

Mark your calendars as this will take place Friday the 5th of October from 1:30-2:30 PM at the Hammerstein Ballroom in the Manhattan Center.

American Gods is a one-hour drama adapted from Gaiman’s novel of the same name.

Following the epic showdown at Easter’s party, season two ups the ante with Mr. Wednesday continuing his quest to pitch the case for war to the Old Gods with Shadow, Laura and Mad Sweeney in tow. When things don’t go as planned at the House on the Rock, they all find themselves on a haunting journey through middle America.

John Legend, Issa Rae, Debra Lee and Bevy Smith were among the guests in attendance for the first two days of programming at The Blackhouse during the 2018 Sundance Film Festival.

Filmmakers and industry insiders packed into the Blackhouse’s Sundance headquarters to listen to their peers discuss topics ranging from diversity and inclusion in filmmaking to discussions around the premiere of one the biggest films at Sundance, Monster, all before jamming to the sounds of Grammy-nominated DJ/producer Vikter Duplaix at the official Blackhouse Party.

Attendees mixed and mingled while enjoying wine and hors d’oeuvres, but the Blackhouse’s co-founder, Brickson Diamond, made it clear that while having a good time is important, Blackhouse means serious business, “It’s not about a party. It’s about the mission of expanding access and opportunity. It’s about getting our stories told, distributed and our artists heard again and again.”

The Blackhouse Foundation, an organization whose mission is to create a community for black content creators, is in its 11th year at Sundance and will be at the 2018 festival from January 19-22. Programming highlights this year include a conversation with Grammy-and-Oscar-winner John Legend and Tonya Lewis Lee about film Monster premiering at Sundance and a discussion about ways in which black women are leading the revolution featuring activist and commentator Angela Rye and sponsored by Color of Change and Planned Parenthood.

The Blackhouse Foundation welcomes and thanks the following sponsors for their continued belief and support: Comcast NBC/Universal returns as a full-year sponsor. BET sponsors the Blackhouse Fellows Program bringing 10 Howard University MFA students to the festival and serve as a Creative sponsor. Official sponsors include AT&T Hello Lab, Facebook, and 21st Century Fox Global Inclusion. Supporting sponsors include NETFLIX and HBO. Creative sponsors include CAA, Planned Parenthood/Color of Change, SAG-AFTRA, The Will and Jada Smith Family Foundation, Starz, UMC – The Urban Movie Channel, Eos and more. 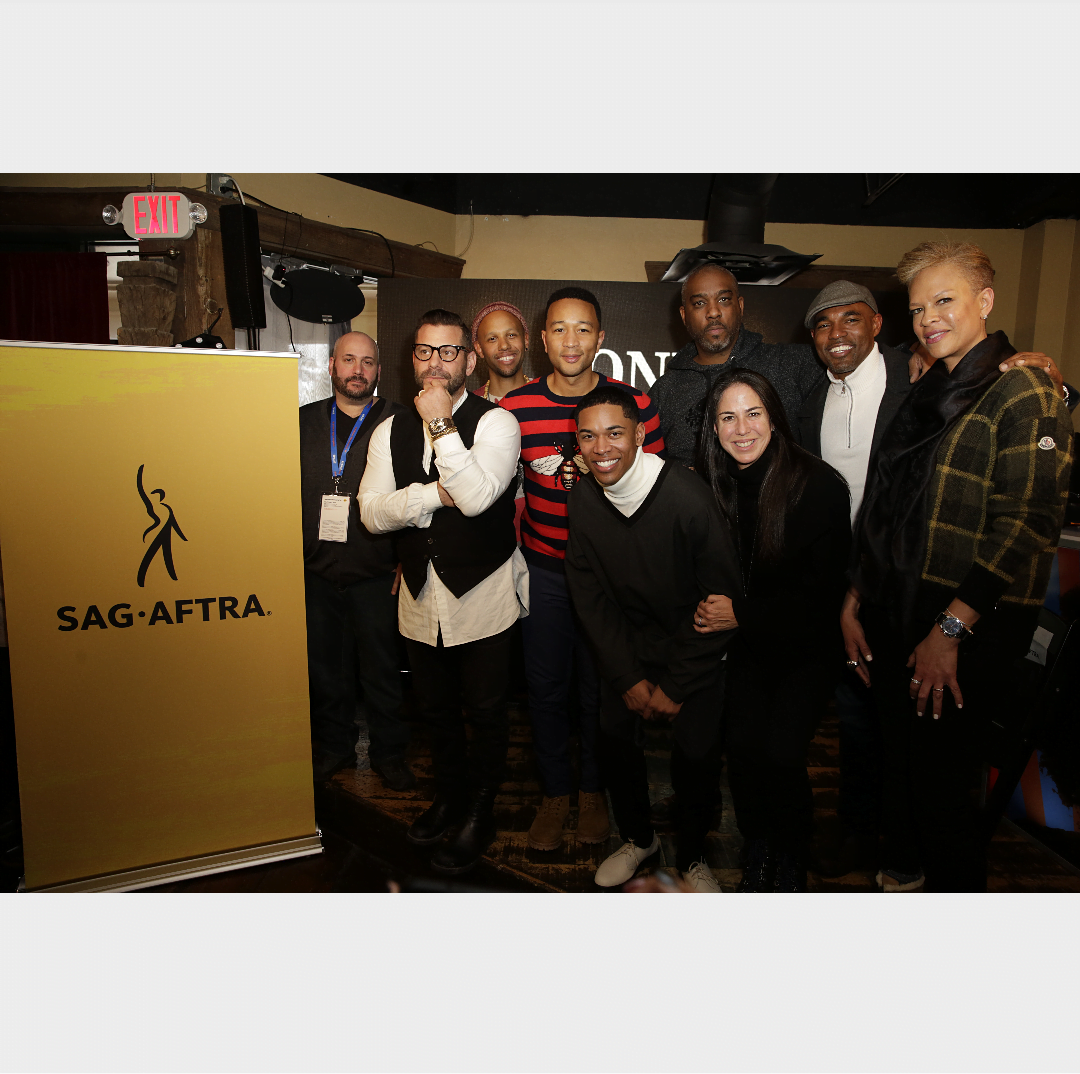 ABOUT THE BLACKHOUSE FOUNDATION

The Blackhouse Foundation works to expand opportunities for Black content creators by providing pathways to opportunities within film, television, digital and emerging platforms. Blackhouse provides opportunities for minority creative to learn about the financial, production, marketing and distribution resources that will raise the profile of their content, while also providing participants with a nucleus for continuing support, community and education.

KEEP UP WITH THE BLACK HOUSE!

Bruce Campbell, Dana DeLorenzo, Ray Santiago, Arielle Carver-O’Neill and Lindsay Farris will be on the panel.