Tonight, American Airlines and Mastercard presented The Chainsmokers (consisting of Alex Pall and Andrew Taggart)
at The Wiltern in Koreatown LA. The event was easily accessible via Metro LA [subway/trains] and ride-sharing apps. It was truly a whimsical experience coupled with pyrotechnics and special effects. Upon entrance, VIP guests were provided oversized glow sticks alongside of gift bags. The venue exhibited eye-catching architecture both inside and out. After gaining access, rewarded guests quickly made their way to various open bar stations sprinkled throughout the complex. Small bites in conjunction with numerous step and repeat banners constantly kept us alert with a plethora of blinking lights. The overall execution was an EDM fan’s dream and encapsulated the innate energy of the electronica genre. Their set was absolutely phenomenal, performing crowd favorites like “Closer” and “Don’t Let Me Down.” 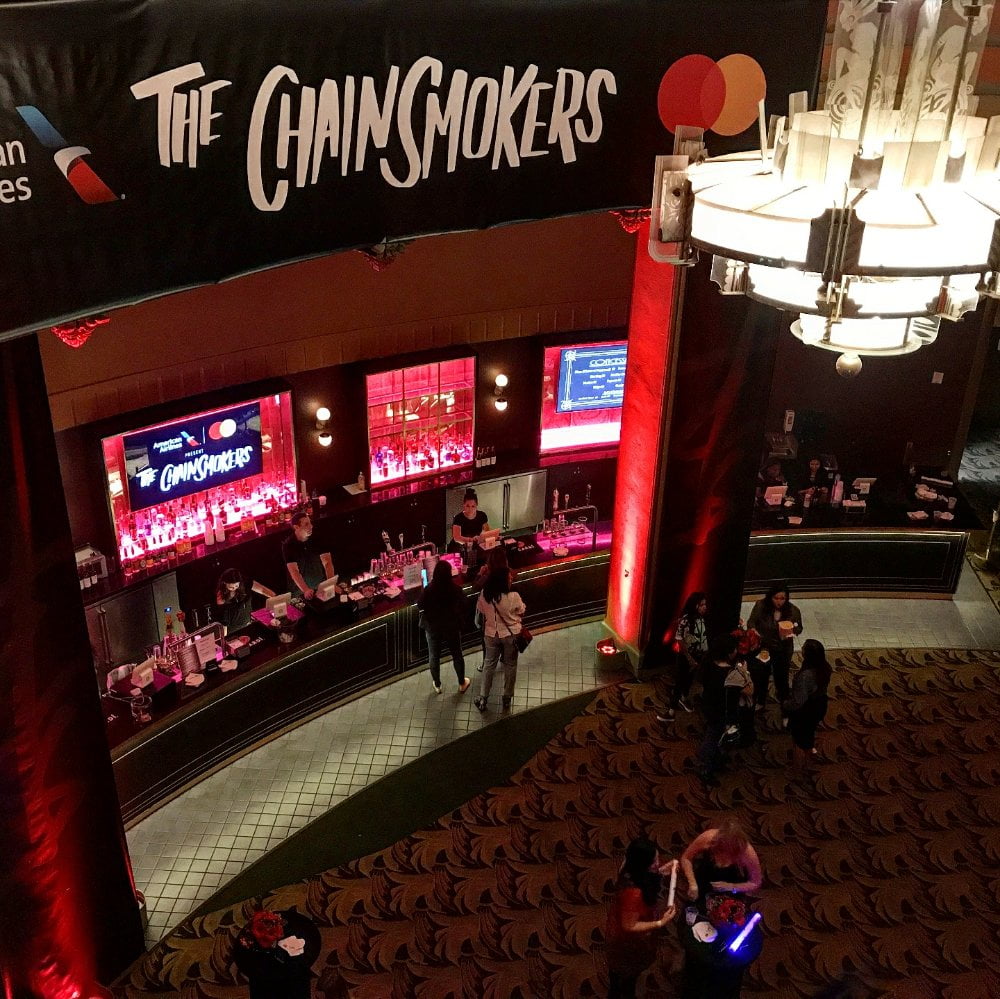 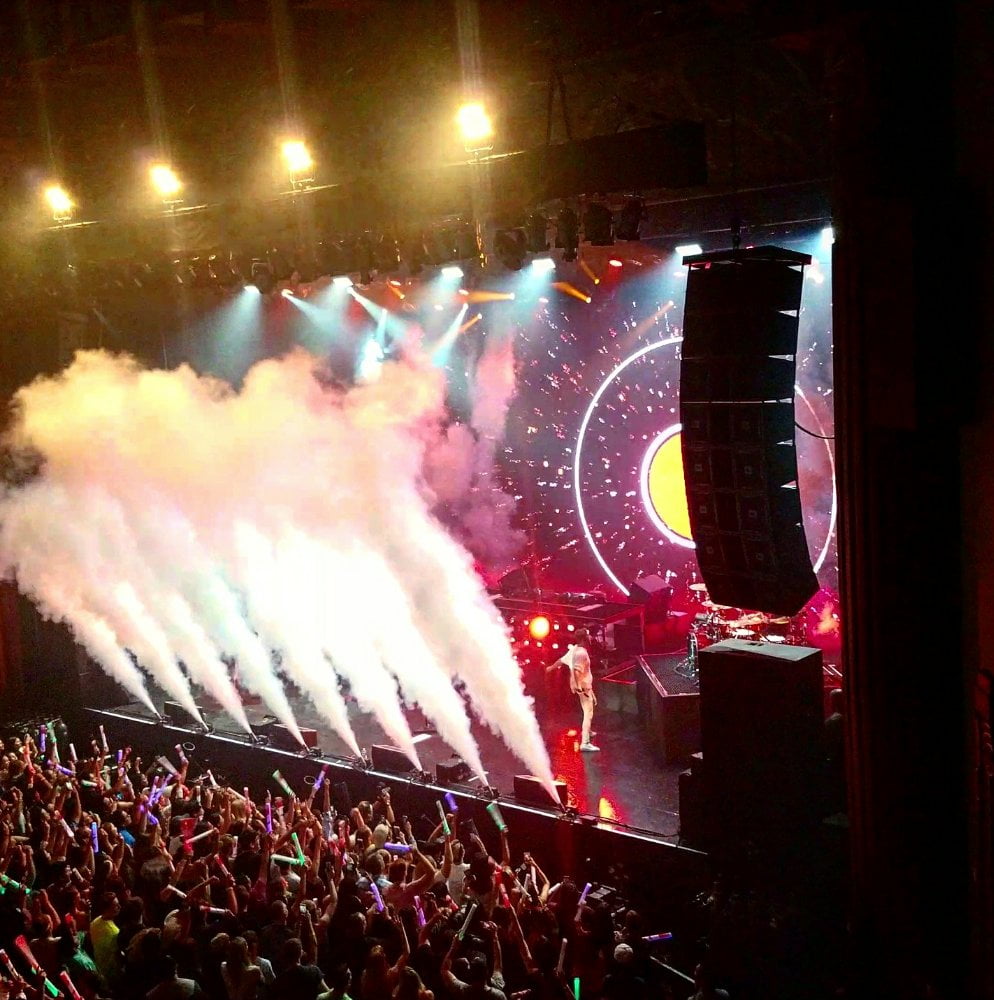 The Chainsmokers will return to LA on July 24th at the Hollywood Palladium. You can check out their latest video “Somebody” here.

Norwegian-born, Los Angeles-based electronic duo Lemaitre returns with a new single, « Machine » and an early start on the festival season with performances this weekend at M3F in Phoenix, AZ and CRSSD in San Diego, CA. “Machine” – the duo’s first new offering since 2017’s Chapter One, which featured the hit single « Closer” feat. vocalist Jennie A. blends bright synth lines, jangly guitar riffs, and soaring melody into a sweetly wistful, indie-pop-inspired confection. Relationship issues send the track’s narrator into emotional overload and leave him yearning for a simpler, more mechanical existence. He pleads, “Every time that I try, I shut down/So can you please hit restart?”.

“The basis for the lyrics to the song was this thing my cousin used to say when he was little” notes Ketil Jansen, who founded Lemaitre with fellow producer/songwriter Ulrik Denizou Lund. “Every time he did something he wasn’t allowed to do, like play with matches or whatever, he’d always turn into a machine and walk out of the room all robot-like, saying « I’m a machine, I don’t have any feelings, you can’t yell at me.” It was the perfect defense”

“Machine” is the first in a series of new tracks from Lemaitre. Forthcoming singles “Control” “Little Things” and “Big” are the results of Lemaitre’s collaborations with producers Coucheron, Jerry Folk, Bearson and William Larsen, all of whom are also Norwegian artists living in L.A. The tracks will be released over the course of the year.

In addition to this weekend’s festival performances, the duo will play Sasquatch and numerous other festivals. See below for initial itinerary and follow Lemaitre for further announcements. Known for their incendiary live sets, such as their explosive appearance at Coachella 2016. Lemaitre constantly change up their show to specifically suit each audience and venue, typically bringing in a full band, sometimes with an entire horn section.

Lemaitre’s commitment to upending what’s expected of the musical experience dates back to their earliest days as a duo. After meeting at a party in Oslo and bonding over their love of the Chemical Brothers and Basement Jaxx, Lund and Jansen started making music as teenagers. In summer 2010, they had a major breakthrough when “The Friendly Sound” – their second-ever release – hit No. 1 on Hype Machine overnight. In early 2012, Lemaitre released the first EP in their Relativity series. Relativity 2 followed in May 2012 and reached No. 1 on the iTunes Electronic chart in the U.S. and Canada. Soon after their song “1:18” was used as in a 2014 ad for the Apple iPhone 5C, Lemaitre signed to Astralwerks and made the move to L.A.

Streams of the hit single “Closer” now exceed 50 million on Spotify. The track was heard in a Google phone commercial and used by Bose in various retail displays while “We Got U” appeared in the FIFA 2017 mobile app trailer. “Higher” featuring Maty Noyes, landed in an Apple Watch ad, was praised by Idolator as “a mind-bending banger”.