Grammy nominated singer/songwriter Chrishan shares his BET Jams-premiered visual for “Sin City” Remix featuring R&B hitter Ty Dolla $ign. With aerial views of a gorgeous night skyline, the visual takes place at a mansion party as Chrishan’sn love interest glides through surrounded by mischief and unfamiliar faces. As the night carries on, she soon realizes that maybe this isn’t the world she wants to be in. “Sin City” Remix is the first release coming off of Chrishan’s upcoming album TieDye 2 set to release later this year via Columbia Records.

Credited for the penning hits by Chris Brown, Ty Dolla $ign, French Montana, and others, Chrishan is a force unlike any other. After helping others climb the charts, the Ohio/ Minnesota native has his own hit with gold-certified “Sin City.”

Cleveland based, blues and gospel influenced Alternative band, Welshly Arms debuts their latest song, “Indestructible,” today—listen and share here. The track premiered on Ones To Watch, who says, “prepare yourself for robust guitar strings and a pop-tinged chorus that thrives off of a funkified shuffle.”

Frontman Sam Getz explains the meaning behind “Indestructible,” saying “‘Indestructible’ is about being in love with someone that’s out of your league. You know they’ll never break down and fall for you, but in a way, that’s what makes you want them even more.”

“Indestructible” follows Welshly Arm’s previously released song “Sanctuary,” and both are taken from the band’s highly anticipated debut album, No Place Is Home, which is set for release on May 25th. See the full No Place Is Home tracklist below. Pre-order No Place Is Home here. 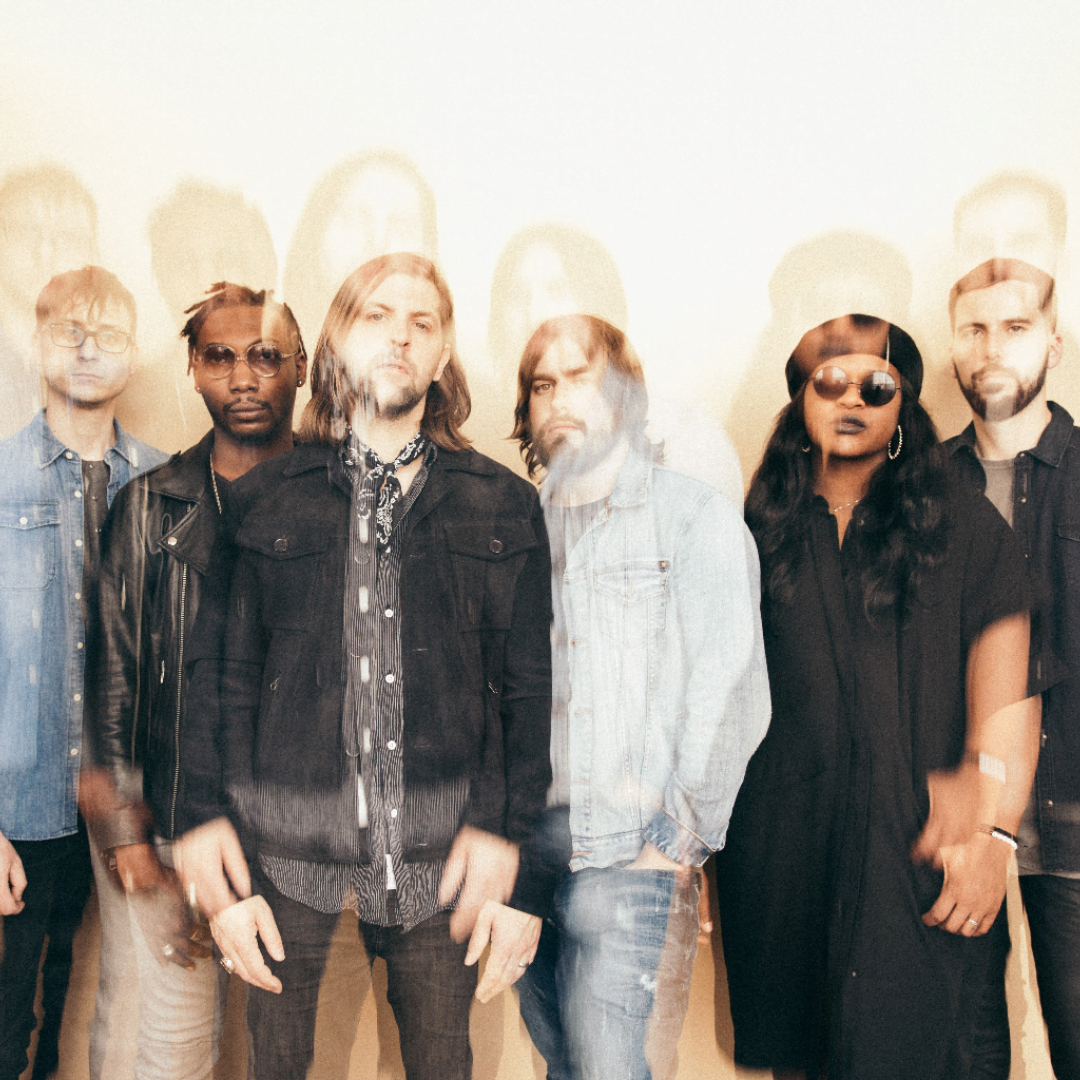 Interscope Records’ R&B singer-songwriter Arin Ray is proving that he’s come “a long way since the X Factor” with the release of his debut album, Platinum Fire. The robust 14-track project takes listeners on a winding journey as Ray reminisces over everything from love and temptation, old school memories and failed friendships. With a dream team of producers in tow (F Keys, Terrace Martin, Childish Major and Nez & Rio), the album is as musical as it is personal. Ray showcases his powerful vocal range over a medley of hip-hop, jazz and neo-soul influenced instrumentals. The end result is a nuanced blend of new and old school sound which is sure to catch the ear of music lovers across the board. The album is now available on all digital retailers and features Childish Major, Terrace Martin, Ty Dolla $ign, DRAM, SiR and YG.

“This is history for me, 22 years in the making, I put my life into this sh*t. Changing the way we listen to music has always been a dream and this is my opportunity.”

Platinum Fireincludes the 2017 single, “We Ain’t Homies (featuring YG),” which was written and co-produced by Ray. The single served as a strong addition to Ray’s long list of writing credits which includes songs for Chris Brown, Nicki Minaj, Rihanna and Rick Ross. The Cincinnati native released his debut EP, Phases, in 2016; four years after first gaining popularity on the hit show X Factor. The album marks the beginning of a busy year for Ray as he is currently working on a jazz album with Terrace Martin and Robert Glasper, due late 2018.