Vaughn Lowery, the president of 360 MAGAZINE, has always strived for positive social change. He graduated from Cornell University‘s ILR School. From there, he became active in modeling, acting and publishing.

A decade or more, Vaughn Lowery became notable when he appeared in Kmart’s smash commercial – Joe Boxer. It helped the retailer roughly sell 20 million dollars per week. By becoming an exclusive spokesperson, he appeared with Leeza Gibbons on Extra, Katie Couric on Today Show, and Jay Leno on The Tonight Show.

Years back, ABC News Primetime aired a segment chronicling his life, along with the tragic John Ritter story. Vaughn has also filmed a Super Bowl commercial, completed a high-profile Dasani Water billboard ad campaign, appeared on America’s Next Top Model, guest-starred on the comedy, Scrubs, and screened his controversial 35mm festival film, The Young & Evil, at Sundance 2009. Having been represented by major industry players such as NEXT, he was also named Seventeen Magazine’s 17 Hot Guys. His hindmost project The Company We Keep boasts director Roy Campanella II along with comedic co-star Leslie Jones. At present, Vaughn wrote a short, Chasen Life, which won a writing competition. He adapted audiobook Say Uncle into a feature-length film, pitched a reality series and is in the process of architecting an immersive design experience.

As of late, Lowery has produced 360 MAG, a podcast on Audible, Apple and Spotify as well as an NFT Animal Series on OpenSea.

In his spare time, he designs e-bike bras and reconfigures their silhouettes.

Sabrina Carpenter has just released the companion video to new single “Why.”  Shot in Los Angeles with director Jay Martin (Shawn Mendes, Christina Perri) and featuring Riverdale star Casey Cott as Carpenter’s love interest, “Why” explores the age-old theory that opposites attract, “and we don’t even know why.”

“Sometimes differences can hold us together and I think that’s a beautiful sentiment to how we deal with divergence and how it can furthermore prove our compatibility,” Carpenter says of the Jeberg-produced song. “In the end, we don’t really need to know ‘why’ if we are confident in our own emotions.”

In support of the new single and video, Carpenter will perform “Why” on Live with Kelly & Ryan August 21.

The track, co-written by Carpenter, Jonas Jeberg and Brett McLaughlin, is available now at all digital providers HERE and all streaming providers HERE.

The De-Tour will continue to bring a summer of fun and music across major North American cities such as Denver, Dallas, New Orleans, Orlando, Atlanta, Nashville, and Boston before concluding on August 27 in Toronto, ON. The tour, presented by American Tourister, will feature special gue! sts Alex Aiono & New Hope Club on all dates and resumes tomorrow night in Edmonton, AB. For more information, please visit www.sabrinacarpenter.com.

On the heels of launching her North American summer De-Tour last night, singer/songwriter Sabrina Carpenter has released her new single “Why” which is out NOW. The track, co-written by Carpenter, Jonas Jeberg and Brett McLaughlin, is available now at all digital providers HERE and all streaming providers HERE.

“Why is a question we seem to pose daily, so there are multiple meanings within the song that are up to interpretation. We don’t necessarily need to be the same, to love the same,” Carpenter says of the Jeberg-produced song. “Sometimes differences can hold us together and I think that’s a beautiful sentiment to how we deal with divergence and how it can furthermore prove our compatibility. In the end, we don’t really need to know ‘why’ if we are confident in our own emotions.”

Carpenter teased the track by posting photos of couples from films with “Opposites Attract” themes across her social media accounts; in addition, similarly themed post cards that included different portions of the track’s single art were mailed to select fans across the country, driving them online to collaborate and piece the final artwork together. 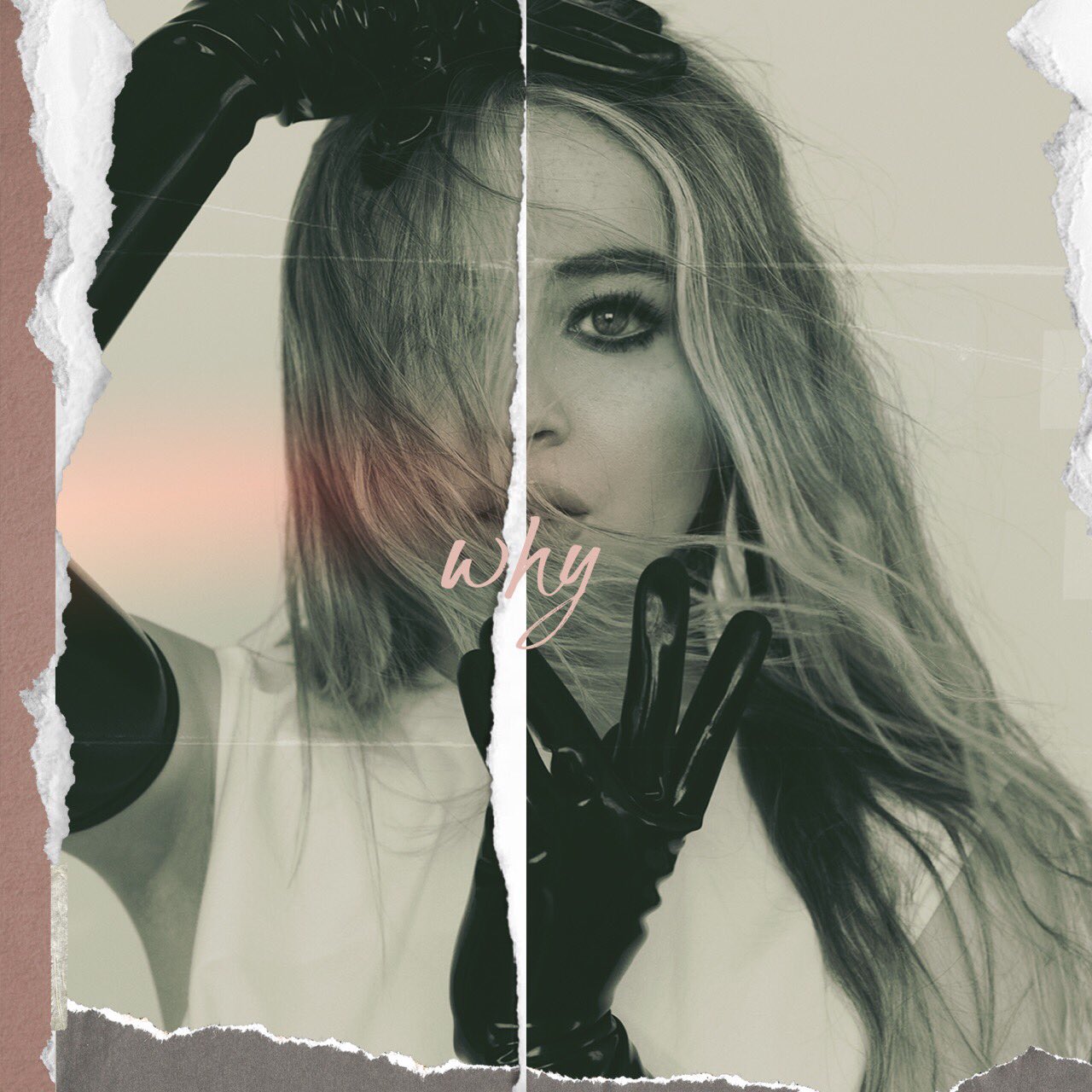 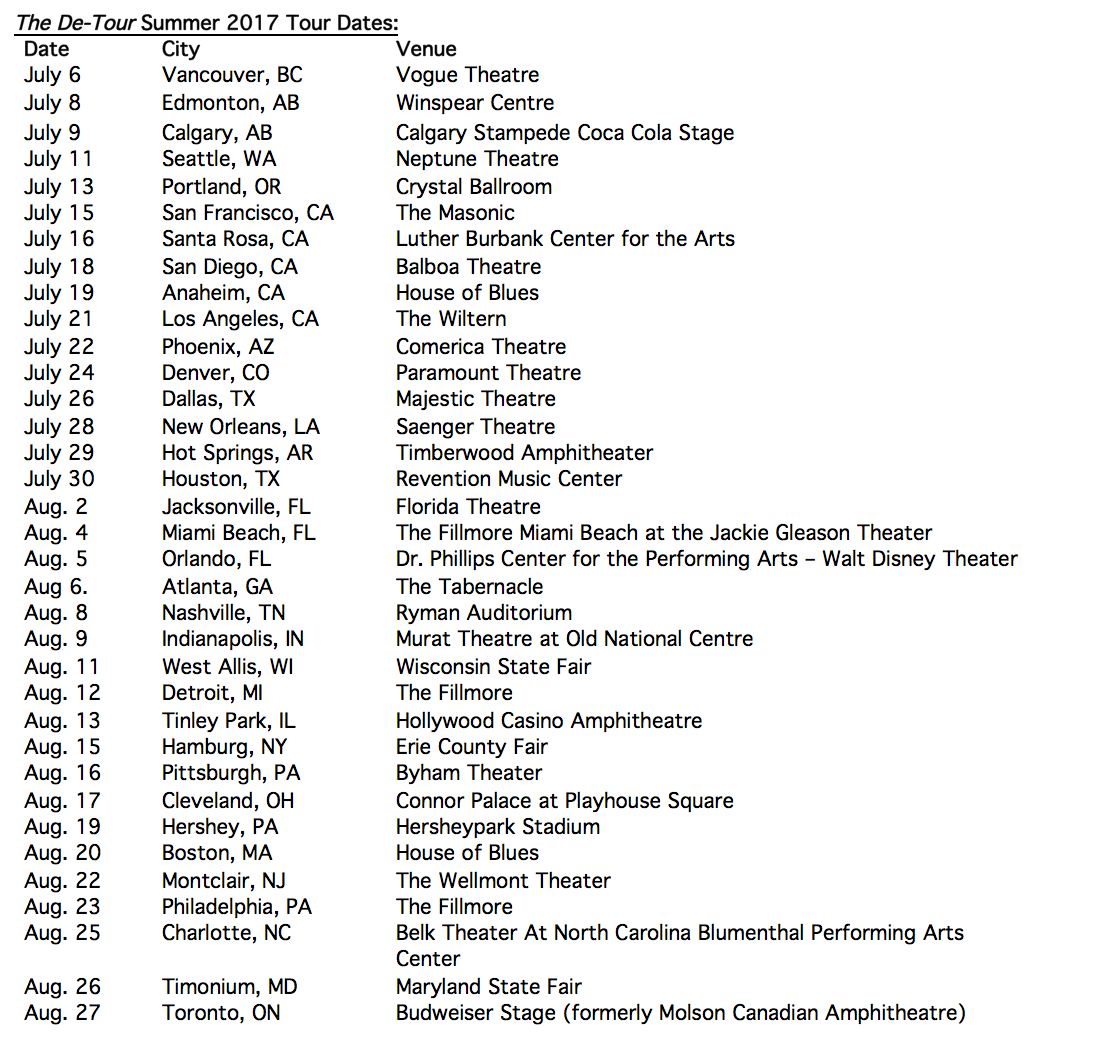