A mutation of the COVID-19 virus called D614G has been discovered in Southeast Asia, mostly in Malaysia and the Philippines but also in China. The outbreak can be traced back to a man who did not quarantine after his trip from India, causing a 45-case outbreak in Malaysia. The man has since been fined and sentenced to five months in prison. D614G is the leading strain in the United States and Europe, after being discovered in Chicago in June. Now the mutation is quickly spreading across Asia and the entire world.

The mutation is estimated to be up to 10 times more infectious, but “We still don’t have enough solid evidence to say that that will happen,” says Phillipines’ Health Undersecretary Maria Rosario Verviers. A study from Johns Hopkins points to evidence showing that the new virus is not more deadly than the previous strain. Benjamin Cowling of University of Hong Kong agreed: “(D614G) might be a little bit more contagious. We haven’t yet got enough evidence to evaluate that.” A Cell Press paper also corroborates this, saying that the strain will most likely not impact vaccine development. However, Malaysia’s Director-General of Health, Noor Hisham, warns that this may mean that vaccine studies may be incomplete without accounting for the new strain.

A mutating virus is far from an exceptional thing, because it is how they can continue to spread. In fact, the genome of the coronavirus changes about 2 times a month, according to Science Magazine. Some of them help the virus reproduce, others damage it, and some are neutral. These changes can be just a single letter in the genetic code, but it can make the virus much more transmissible. Dr Thushan de Silva, at the University of Sheffield, says that there is not enough evidence to say whether the D614G mutation helps or harms the virus, but he knows that it is not neutral.

This comes as the FDA has just granted emergency authorization for COVID-19 spit tests, which will make testing much easier and much wider spread. The SalivaDirect test, developed at Yale University, will expedite testing by eliminating a time consuming step in the process.

Meanwhile, the United States passes 170,000 deaths from the virus, with infections of children rising as they return to school. New information from the CDC says that rates of COVID-19 in children are increasing. While they make up only 7% of cases in the country, they are responsible for over 20% of them. In addition to this, and in contrast to previous beliefs, “Recent evidence suggests that children likely have the same or higher viral loads in their nasopharynx compared with adults and that children can spread the virus effectively in households and camp settings.”

Data to reinforce this claim can be found in the rising cases among children at schools that have already reopened, including 7,000 in Alabama. Many schools have debated or committed to reversing course and going online. These rising cases correlating with schools reopening “may explain the low incidence in children compared with adults,” says the CDC, suggesting that children’s perceived resistance to transmitting the virus may have been partly a result of simply staying inside – a sobering reminder of the ever changing narrative of COVID-19.

Power, speed and a clash of styles will be on display this month when two of boxing’s biggest stars go toe-to-toe for the welterweight world championship. Ending his two-year hiatus from a U.S. boxing ring, boxing’s only eight-division world champion Manny “Pacman” Pacquiao returns to defend his WBA welterweight title against former four-division world champion and must-see attraction Adrien “The Problem” Broner.  Broadcast live from the MGM Grand Garden Arena in Las Vegas, “Pacquiao vs. Broner,” and its co-featured fights, will be shown on big screens across the nation.

Tickets for “Pacquiao vs. Broner” can be purchased online at www.FathomEvents.com or at participating theater box offices now.

The live broadcast of “Pacquiao vs. Broner” presented by Fathom Events and SHOWTIME PPV, is set for Saturday, January 19 beginning at 9:00 p.m. ET / 8:00 p.m. CT / 7:00 p.m. MT / 6:00 p.m. PT / 5:00 p.m. AK / 4:00 p.m. HI. Boxing fans throughout the U.S. will be able to enjoy the event in more than 350 select movie theaters through Fathom’s Digital Broadcast Network (DBN). A complete list of theater locations is available on the Fathom Events website (theaters and participants are subject to change).

Pacquiao, 40, is coming off a vintage performance in Malaysia in July where he stopped Argentine slugger and world champion Lucas Matthysse inside seven rounds to regain the welterweight title for a fourth time. Broner, one of the most talented fighters in boxing, is aiming for his second stint as 147-pound champion. If victorious, Broner also will add a career-defining win against a first-ballot Hall of Famer to his already stellar resume.

A three-time Fighter of the Year and the Boxing Writers Association of America’s reigning Fighter of the Decade, Pacquiao (60-7-2, 39 KOs), who hails from Sarangani Province in the Philippines, is the only sitting Congressman and Senator to win a world title. Pacquiao’s boxing resume features victories over at least seven current and future Hall of Famers, including Oscar De La Hoya, Ricky Hatton, Marco Antonio Barrera, Erik Morales, Miguel Cotto, Shane Mosley, and Juan Manuel Marquez.

Cincinnati’s Broner (33-3-1, 24 KOs) is a former four-division world title holder and one of boxing’s most popular and colorful personalities. The brash and outspoken 29-year-old has faced some of boxing’s best en route to winning titles at 130, 135, 140 and 147 pounds, including Mikey Garcia, Paulie Malignaggi and Shawn Porter. Broner, who will face his 10th world champion in Pacquiao, scored a draw in his last fight in April on SHOWTIME against former two-division world champion Jessie Vargas.

“Boxing fans have been eagerly awaiting Pacquiao’s return to a U.S. boxing ring and we are proud to partner with SHOWTIME PPV, to bring it to local cinemas,” said Ray Nutt, Fathom Events CEO. “Fight fans won’t want to miss this match-up of two of boxing’s biggest stars – live and larger-than-life on the big screen.”

Become a crowned champion – unisex athleisure wear designed for both the anonymous and the anomaly. 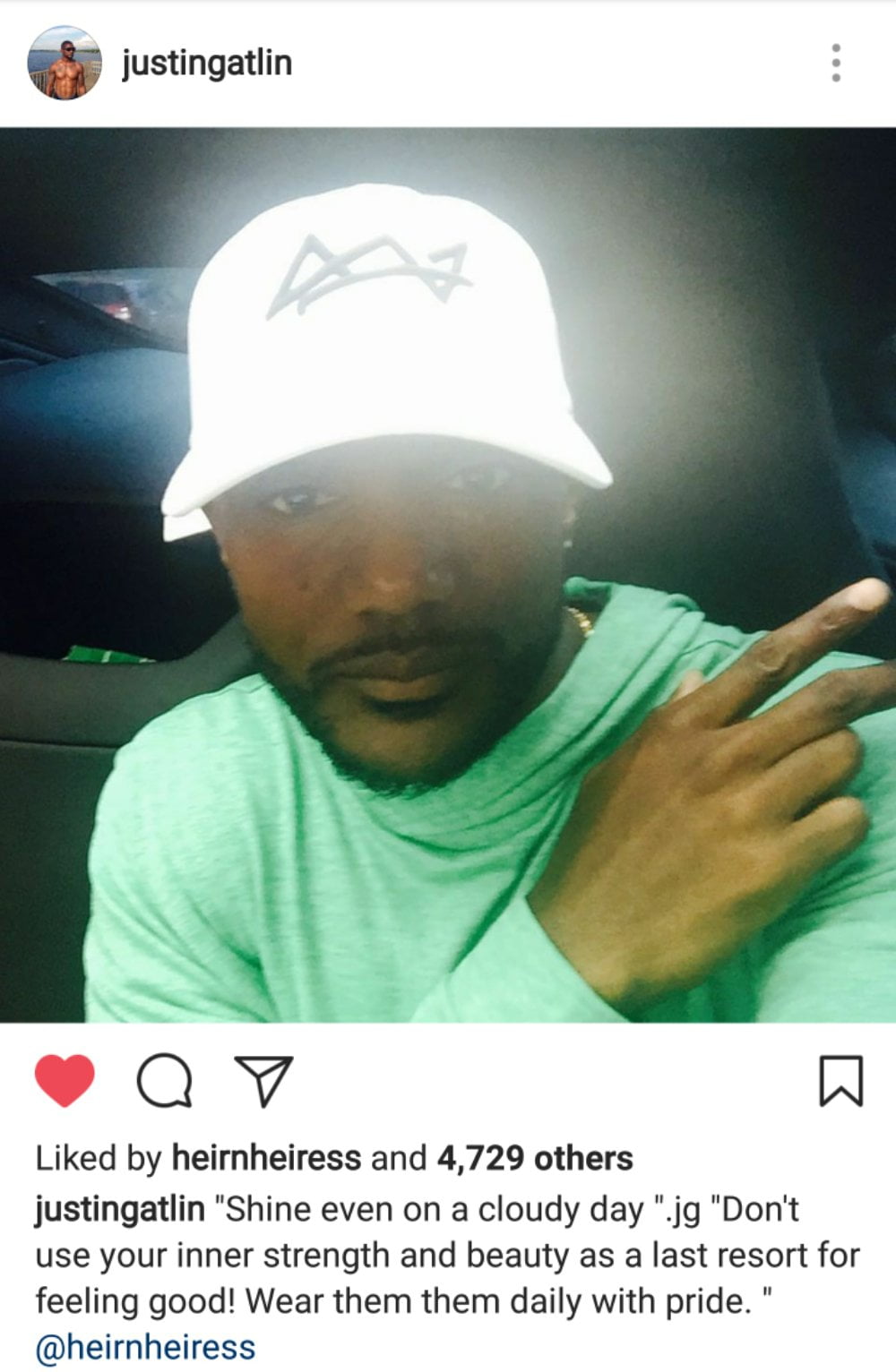