Track Is From His New EP, Freaks, Out Today Via Catch & Release / Astralwerks

Following last week’s release of “Freaks,” the title track from his new EP, FISHER drops another irresistible anthem, “Wanna Go Dancin.” With its indelible refrain “my feet wanna go dancing” the track captures the collective yearning for the day we can all be back in the clubs. View the pseudo video for “Wanna Go Dancin” HERE.

Placing “Freaks” at the top of the list of last week’s Best New Dance Tracks, Billboard said, “the darkly thumping tech house anthem ‘Freaks’…[is] undeniable in its body-moving effect.” DJ Times predicted, “FISHER looks to dominate the summer once again.” Dancing Astronaut observed, “FISHER’s cheeky nature is kept intact through the infectious, repeating vocal line, ‘Shoes come off and the freaks come out,’ as the track marks itself as an impeccable select for future peak-time festival sets.” This Song is Sick hailed “Freaks” as “a weapon with a relentless bass line and an explosive drop.”

Raised on Australia’s Gold Coast, FISHER became a sponsored pro surfer at age 16 and travelled the world. In recent years, he turned his DJing hobby into a massively successful career. His first two releases,Ya Kidding and his Oi Oi EP, were released on the famed Dirtybird Records.

“Losing It” and “You Little Beauty” released jointly by FISHER’s own Catch & Release label and Astralwerks – each claimed the No. 1 spot on Billboard’s Dance Club Songs chart. Earning a GRAMMY nomination for Best Dance Recording, “Losing It” was the biggest club record of 2018. It became a staple in every DJ’s set, with spins from the likes of underground titans such as Carl Cox, Nic Fanciulli, Idris Elba, Erick Morillo and mainstream artists such as The Chainsmokers, Tiësto and more.

Billboard said, “Australian mad man Fisher has yet to bust on his mission for grooves…Each tune is bassier and funkier than the last.” To date, FISHER has amassed over 400 million combined global streams. Check out his recent two-hour Essential Mix on BBC Radio 1 HERE. 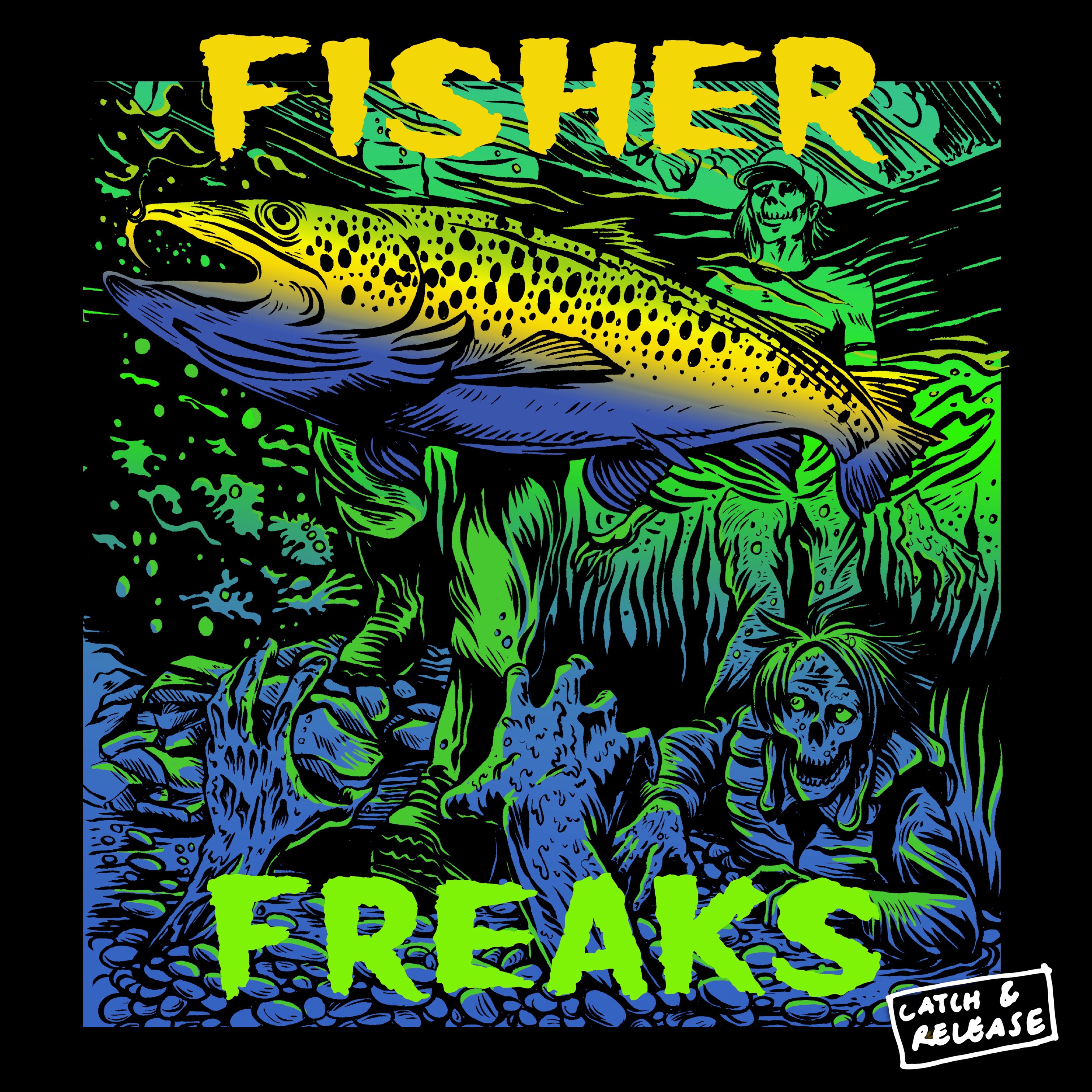 The track, which samples the vocals of late disco and house legend Loleatta Holloway, is released via the Australian artist’s own Catch & Release label and Astralwerks. The track evoked a particularly strong reaction when dropped in the midst of FISHER’s massively well-received set at Coachella last month.

“You Little Beauty” marks the larger-than-life character’s first release of 2019, following on from last years “Losing It.” An instant hit, the track has now racked up more than 66 million Spotify streams.

This preceded a sold out Catch & Release party at Miami Music Week, and FISHER’s summer is shaping up to be just as busy. With slots at Electric Daisy Carnival in Las Vegas and Movement Detroit before the end of the month, he will then embark on an extensive European tour, taking in Parklife, Lovebox, Leeds & Reading, and more.

FISHER is also set to partner with Solardo and Camelphat for a brand-new weekly Ibiza residency. Titled Bodyworks, they will take over Hï Ibiza every Tuesday from June 25th to September 24th.

Known for his wild sense of humor and energetic DJing style, FISHER first burst onto the US electronic scene with tracks “Stop It” and “Ya Kidding” and has since become one of the scene’s most in- demand talents.

Arriving just in time for summer, “You Little Beauty” has all the makings of a track set to take both charts and dance floors by storm.

6,000 EDM-loving college students filed into the Shrine Expo Hall Thursday prepared to dance the night away. The floor and balcony were packed as Chris Lake and Fisher took to the stage at their sold out show. Throughout the evening, a horde of fans pulsed to every beat the B2B DJ’s created.

At 10:00 pm, the mob of music lovers got rambunctious in anticipation of their performance. Minutes afterwards, the lights were dimmed and the audience began to cheer. Bright lights flashed, the beat began to intensify and the EDM lovers got even rowdier. Fisher and Chris Lake came out and started to perform mixes of different songs. The duo kept the audience engaged by switching between different beats and songs like “Crowd Control.” As soon as the track commenced, the fans began jumping up and down as well as singing along to the lyrics.

Chris Lake then played hit song, “Turn Off the Lights,” featuring Alexis Roberts. The LED lighting technology was in succinct to every beat of the record. At times, almost blinded the hypersensitive congregation, but they didn’t appear to mind. The night came to a culmination when Fisher played “Losing It.” He added synthetic melodies which made it more enchanting than the studio version. The crowd absolutely lost it, singing at the top of their lungs until the lights turned back on.

Every year music lovers are inundated with obnoxiously priced festivals featuring notable artists. Over the past few years, Splash House [SH] seems to have cured our summer woes with a three-venue, a Vegas – style mirage in Palm Springs: the Renaissance, the Riviera Resort and the Saguaro properties.

For those of who appreciate deep house and bubbling under the radar EDM artists like Mija and Fisher, this is your destination. With no dirty turnstiles or porta potties, plenty of in and outs (depending on capacity) alongside of actual local and franchised eateries at your fingertips, SH has the brightest future of any experience introduced in recent years. Some packages include all properties while others encompass lodging as well as after hours at the Air Museum. And, the producers have made it super easy for half-clothed partygoers to hop around to each location with complimentary shuttle buses. Over the past two seasons, Splash Mates have witnessed sold out dates with trendy +21 tamed crowds.

So if you are seeking a forum to nurture lasting friendships coupled with groovy music, fun and non-stop activities, then list Splash House on your calendar for 2019.

Splash House is back! The 6th annual Splash House is here this weekend in Palm Springs from August 10-12 and all three days will be featuring a colorful poolside stage. Many artists are coming this weekend, so make sure to grab a friend (or two) and bring them along with you! View some of the artists attending this year down below!

(**After Hours at the Air Museum)