Danish producer-performer Kölsch is performing today on the Eiffel Tower in Paris. The DJ set is being streamed from 1800 CET – 1915 CET. Watch the live stream on Kölsch, Cercle Music, and Eiffel Tower‘s Facebook pages. Over 15 million viewers are expected to tune into the captivating sunset spectacle on October 16, so don’t miss out on being one of them!

Rune Reilly Kölsch is coming off of an extremely successful summer. Following a string of high profile festival shows and the release of critically-acclaimed album “1989”, his 3rd and final chapter in an autobiographical album trilogy with German label Kompakt, this Eiffel Tower performance is a great cap to a perfect summer for the DJ. Kölsch will set off on a worldwide tour to promote “1989”. He will be touching down in major cities like Miami, London, Berlin, New York, Melbourne, and more. Check out Kompakt’s site for more information on Kölsch and how to score tickets to see him perform at one of the stops on his tour. 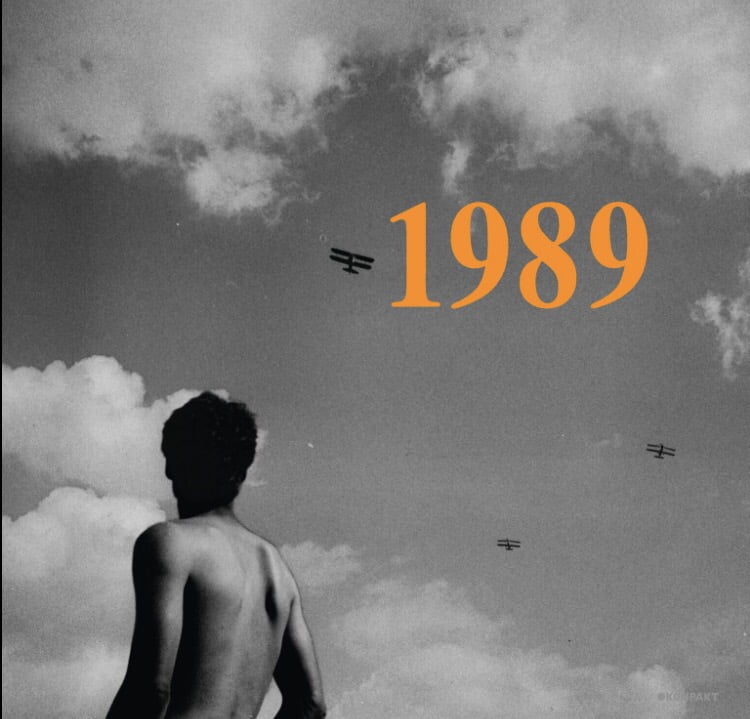 Kölsch is set to perform on the Eiffel Tower in Paris on Monday 16th October. The Danish producer’s exclusive DJ set for Cercle Music will be streamed live and direct from 1800 CET – 1915 CET at facebook.com/kolschofficial. Over 15 million viewers are expected to tune in to enjoy a scintillating sunset show, with magnificent views across the French capital from the iconic Parisian monument.
It’s been a huge summer for revered performer Rune Reilly Kölsch, with a string of high profile festival shows, Ibiza residency ‘In The Dark’ at Hï Ibiza, and the release of critically-acclaimed album ‘1989’, the third and final chapter in his autobiographical album trilogy on German label Kompakt. Add to this a successful BBC Radio 1 residency, and one of the biggest club hits of the summer with his remix of London Grammar’s ‘Hell to the Liars’ and there’s no doubt that 2017 is Kölsch’s biggest year to date.
Before embarking on a worldwide ‘1989’ album tour, which will see him touch down in Miami, London, Berlin, Paris, San Francisco, Milan, New York, LA, Buenos Aires, Hasselt, Sydney, Dublin, Glasgow, Melbourne and more, Kölsch will perform an exclusive DJ set on the Eiffel Tower. The performance will be streamed live on YouTube and across Facebook via the Kolsch fan page, Cercle Music, the Eiffel Tower fan page and a selection of media partner platforms.
Tune in to the live stream from 1800 CET – 1915 CET on Monday 16th October at facebook.com/kolschofficial.
Kölsch Tour Dates 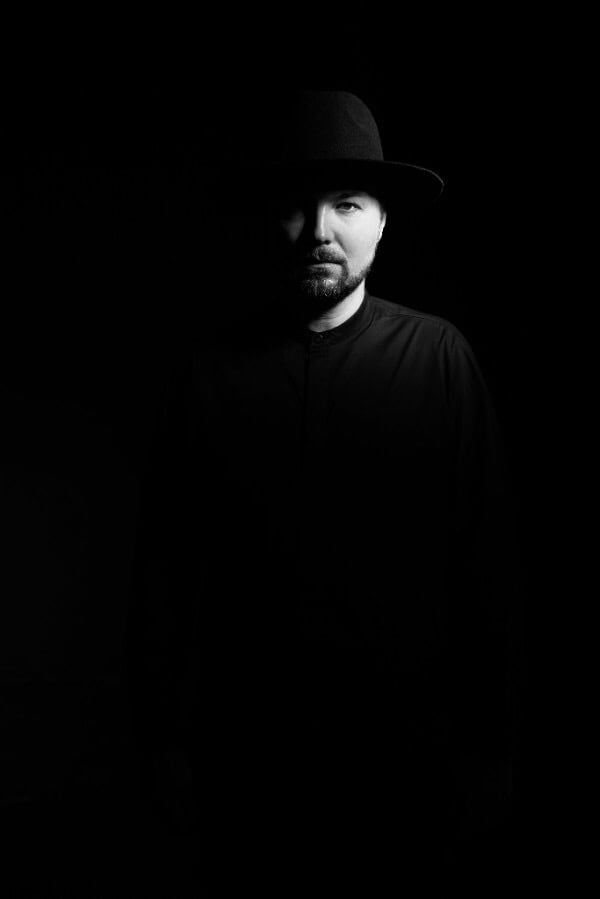 The club has had a phenomenal summer since opening the doors to its debut season in May 2017, fast becoming one of the island’s hottest tickets and drawing in packed out crowds night after night. With with world-class residents, state of the art design and sound and a commitment to putting the clubber at the centre of the experience, Hï Ibiza has proved itself to be a force to be reckoned with.

Hï Ibiza’s grand finale will raise the bar even higher, pulling out all the stops for the perfect end to an unforgettable summer. First up, Paradise chief and Ibiza trailblazer Jamie Jones will make his Hï Ibiza debut! Loco Dice is also set to make a special appearance at the Hï Ibiza Closing Party. The Desolat founder wowed the crowd with his performance at Black Coffee’s residency earlier this season and we can’t wait to see what he has in store this time around.

When it comes to Ibiza, Guy Gerber needs little introduction. The Israeli house king will make a welcome return to the Theatre (Room 1) joined by In The Dark DJs Kölsch and Nic Fanciulli, fellow resident Andrea Oliva, local favourites Housekeeping and Mr Doris.

Over in the Club (Room 2), In The Dark resident and all-round Ibiza prodigy Steve Lawler will be taking control of proceedings, joined by French producer Agoria, and Hï Ibiza regulars Bas Ibellini, Dublin, Solardo and wAFF.

Presented by Ushuaïa Entertainment Hï Ibiza is decked out with one of the most advanced sound and technologies on the island. Every single aspect of Hï Ibiza, down to the smallest of details, has been designed with the dancer in mind. From the Italianate design of the Theatre (Room 1) and its state-of-the-art Adamson sound system, the intimate feel of the Club (Room 2) with its low-level DJ booth enabling DJs to fully connect with the crowd, the lush open-air space ‘Magic Garden’ beneath a canopy of stars, not to mention the kinetic ceiling displays and phenomenal levels of production that Ushuaïa Entertainment is renowned for – all in the aim of creating an unforgettable and mind-blowing party experience.

If you haven’t visited this season, this will be your final chance, so make sure you get your tickets now to avoid disappointment. Tickets available now at hiibiza.com