Marty Kudelka is Justin Timberlake’s exclusive choreographer and artistic director, having choreographed numerous performances.  Most recently, the opening Oscar-nominated hit song “Can’t Stop The Feeling” performance which Marty was the film choreographer for “Trolls.” He is a five time MTV Video Award Nominee for Best Choreography in a Music Video and Winner of the 2013 and 2007 MTV VMA for best choreography in Justin’s videos “Suit & Tie” and “My Love.”

His other credits include choreography for commercial ad campaigns like, Target, Tommy Hilfiger, Coca-Cola, Old Navy, McDonald’s, Citroen, Wild Turkey and Stuart Weitzman.  Also, Marty’s work has been featured on Dancing with the Stars and So You Think You Can Dance. 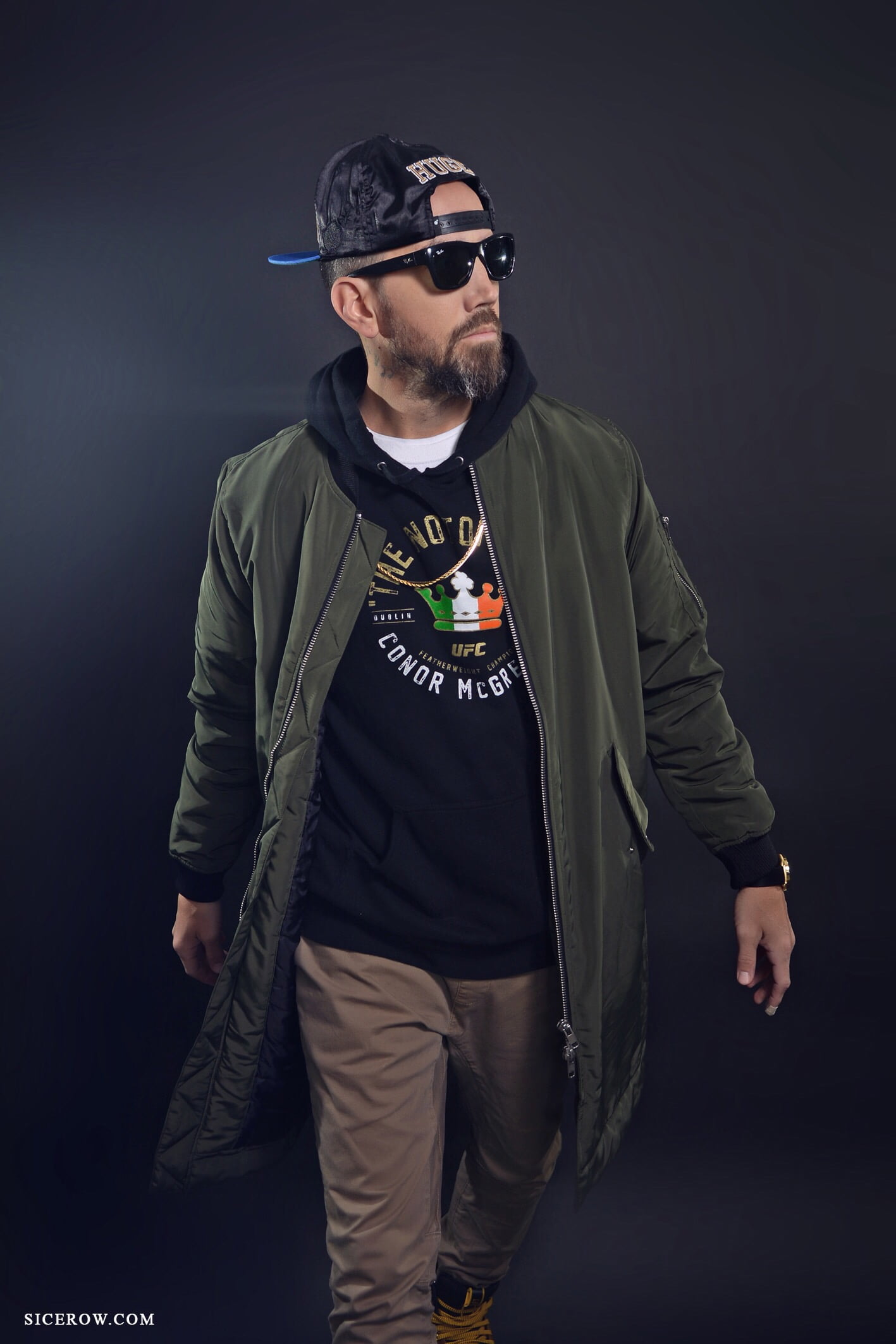