After quietly topping multiple charts last year, selling out over forty dates on his North American tour this year, and building a hyper-dedicated fan base, Michigan rapper, singer, and songwriter NF gears up to release his third full-length album, Perception [Capitol Records], on Friday, October 6th, 2017.

Perception follows one of 2016’s biggest underground successes, Therapy Session, which claimed #1 on Billboard‘s Top Rap Albums Chart and #12 on the Top 200. However, NF upped the ante yet again with tighter bars, bigger production, and bolder hooks this time around.

Among its sixteen new tracks, Perception boasts singles “Outro,” which surpassed Therapy Session’s first single consumption in just three days, and “Green Lights,” which gave NF his career high for single day streaming numbers upon release. Additionally, the videos for both singles clocked over 1 million views in less than a week, while the as yet unreleased track “One Hundred” was recently featured in a promo trailer for HBO’s hit show Ballers, proving that Perception is primed to make a big impact upon its release this October.

NF might just be one of the biggest rappers you’ve never heard of. After soaring to #1 on the Billboard Top Rap Albums Chart and bowing in the Top 15 of the Top 200, his 2016 sophomore set Therapy Session yielded a string of resonant viral hits.“Grindin'” impressively generated over 23.2 million Spotify streams, “Real” exceeded 10 million, and “Got You On My Mind,““How Could You Leave Us,“ and“Oh Lord” all racked up more than 9 million each. HipHopDX praised him as his music appeared everywhere from Shades of Blue and GRIMM to Empire. 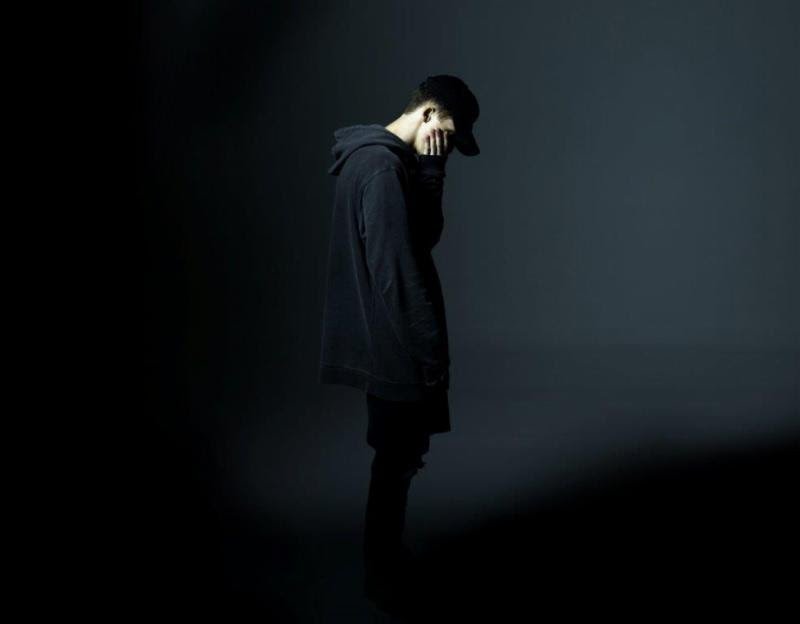