It took a one-way road trip for Jeff Langlois to cultivate a passion for photography. The adventure to LA brought forth stunning deserts and mountainous peaks, as he drove from Minneapolis through the Rockies – in a 2002 Honda Civic; eager to jumpstart a career at a commercial house called The Mill. The best way to balance out the fast-paced, unpredictable, and ever-changing environment that is advertising, was to break away and see what the west coast really looks like. Traveling solo allowed him to arrive in beautiful destinations and wait for these locations to unveil their scenic characteristics. Jeff notes that the best shots always come unexpectedly. Now while still mainly shooting the outdoors, he plans just enough to get him out and moving around, but his best and most memorable shots come unexpectedly. It’s about showing up and being patient and receptive to what’s going on.

The legendary action star returns with a new secret weapon: comedy. We talk to the Muscles from Brussels about his new show on Amazon and why he’s ready to crush your funny bone.

With the help of stunt performers and green screens, these days it feels like almost any actor can slap on some tights and become a superhero in a big-budget studio film. All he needs is an easy-to-pronounce first name — like Chris — and a trainer to transform his flab into six-pack abs for that token shirtless scene. But before capes and CGI ruled the box office, there were action stars like Jean-Claude Van Damme.

During the early 1990s, Van Damme, with his trademark roundhouse kicks and acrobatic splits, was one of the biggest stars in the world. As a skilled martial artist, he performed his own stunts in films like “Bloodsport” and “Timecop” and charmed audiences — and especially ladies — with his thick French accent and flirtatious demeanor. In the ensuing years, as Hollywood’s interest in traditional action flicks waned and comic book franchises took over, stars like Van Damme were frequently relegated to the land of straight-to-video release.

Despite the demotion, Van Damme has maintained a devoted fan base, and over the past decade, his cult status has rejuvenated interest in his career. First there was “JCVD,” the 2008 Belgian crime drama where Van Damme played a fictionalized version of himself. His acting was so raw and vulnerable that Time magazine said it was the second- best performance of the year — after Heath Ledger as the Joker in “The Dark Knight.” Then in 2013, Van Damme starred in a Volvo commercial where he slowly executes “the most epic of splits” between two moving FM trucks. The viral clip has been viewed on YouTube more than 86 million times — and counting.

Now, four years later, the 57-year-old Van Damme is promoting his latest project, “Jean-Claude Van Johnson,” a new comedy series on Amazon. Once again, he plays a version of himself, this time as an aging action star who comes out of retirement to work as a private undercover agent. As Van Damme reveals in our interview, his comic alter ego seems much more in tune with how he sees himself today. 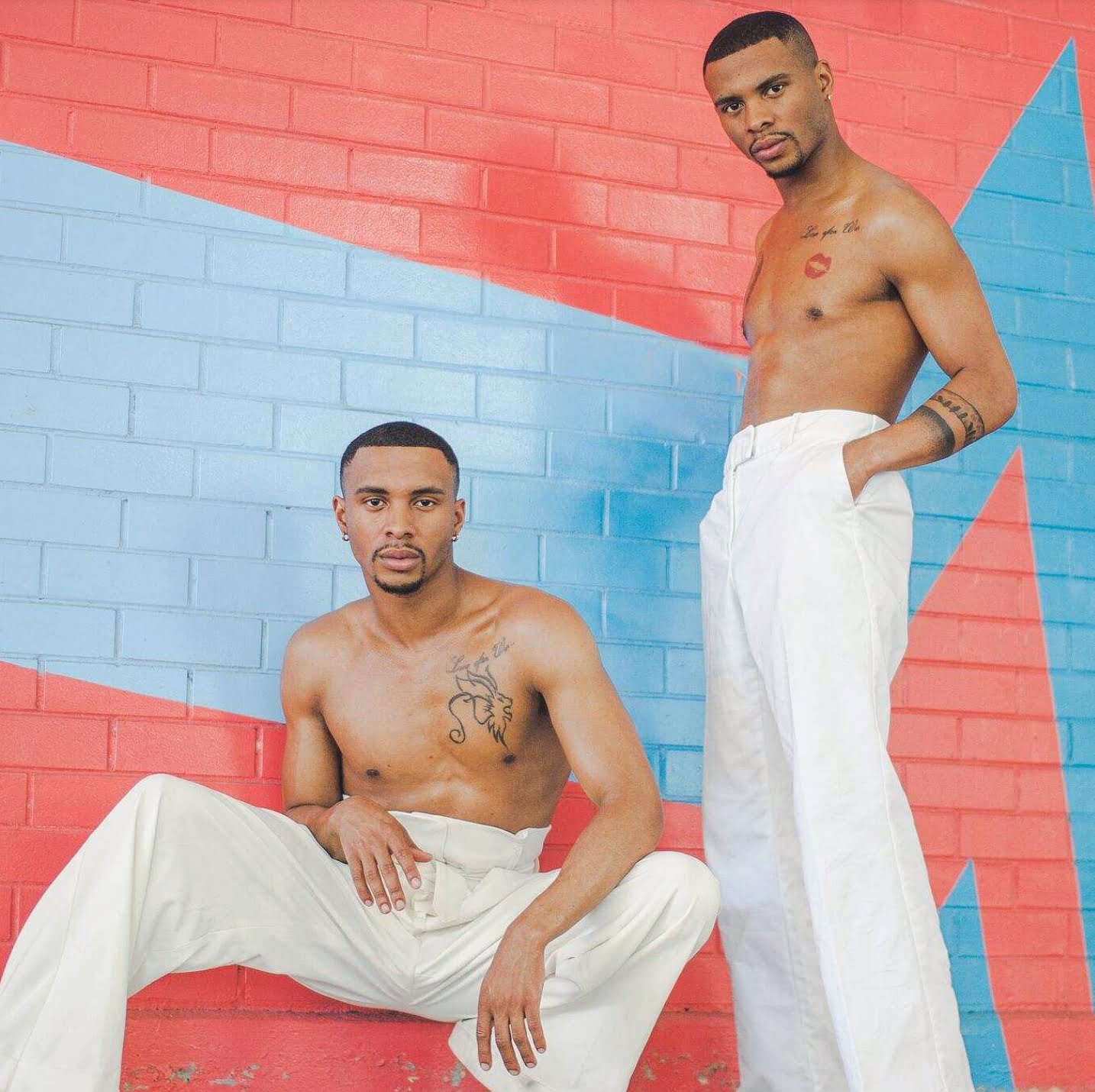 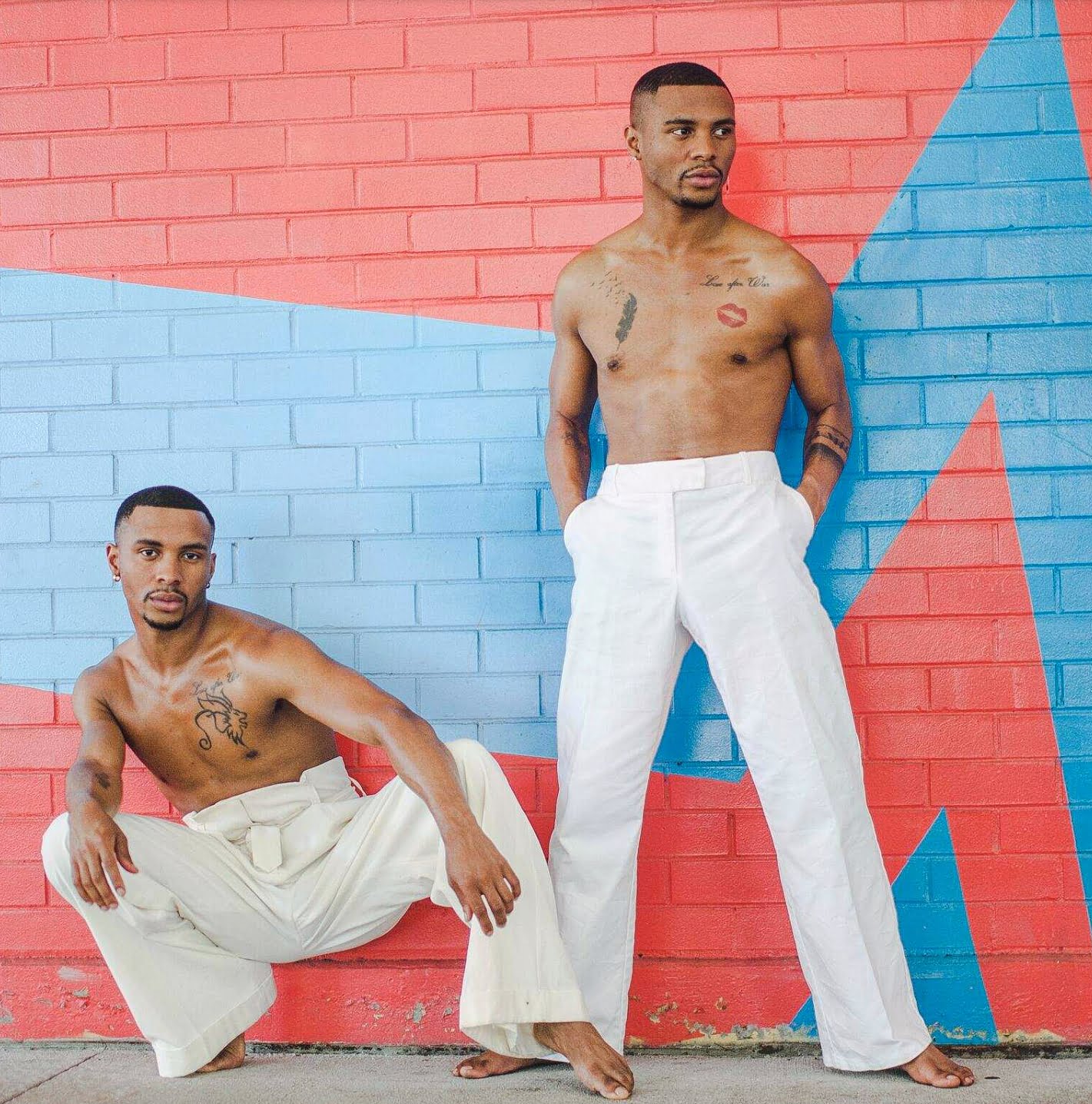