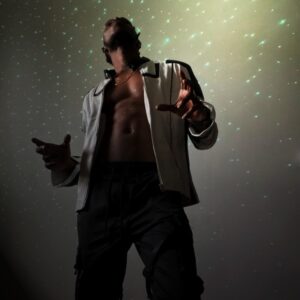 Deadpool’s newest mercenary job has him going after the King of Monsters, who has claimed a new kingdom for his monstrous subjects…on Staten Island! But you know what they say, when you come at the king, you better not miss! The Merc with a Mouth finds himself neck deep in political intrigue, monster law, and a monster hunter out for blood! It’s like The Crown but with even more swords and monsters! Can Deadpool’s smooth charisma and deft diplomacy allow him to keep his head, or will he be royally screwed?

Deadpool has gone up against almost everyone in the Marvel Universe…and now, that roster includes the legendary Black Panther in BLACK PANTHER VS. DEADPOOL, a new story from Lockjaw and The Late Show with Stephen Colbert writer Daniel Kibblesmith and artist Ricardo Lopez Ortiz (Hit-Girl, Civil War II: Kingpin).

For a reason he’d rather not disclose (because, well, it makes him look bad!) Deadpool needs a piece of Vibranium…and the only way to get Vibranium is to go through the Black Panther himself! But Deadpool soon learns that his unconventional methods don’t exactly work against the king of the most technologically advanced country on the planet…

“Featuring a brawl you can only get in comics (for now anyway), BLACK PANTHER VS. DEADPOOL is the best of both worlds, equal parts Black Panther/Wakanda and Deadpool/Crazytown,” said Editor Wil Moss. “In bouncing these two characters off each other (and sometimes through each other), Daniel and Ricardo have found some really fascinating insights into what makes them tick as individuals.”

Don’t miss the throw-down of the century when BLACK PANTHER VS. DEADPOOL comes to comic shops this October!

Donate to @letsfcancer & this suit could be YOURS!

20th Century Fox and DEADPOOL have announced a new epic partnership with the fundraising platform Omaze in support of Fuck Cancer!

Announced during tonight’s FX premiere of the original DEADPOOL, the partnership provides fans the chance to receive an exclusive, custom-made pink Deadpool suit. A cause close to the Merc’s heart, proceeds will benefit the work of Fuck Cancer, the nonprofit dedicated to cancer prevention, early detection and providing support to those affected.

Check out Deadpool in the video below as he shares this one of a kind campaign with fans, who can enter to win for just $10!

Behold the Second Coming, as the Merc with a Mouth delivers unto you a new trailer for the highly anticipated DEADPOOL 2 from 20th Century Fox!

After surviving a near fatal bovine attack, a disfigured cafeteria chef (Wade Wilson) struggles to fulfill his dream of becoming Mayberry’s hottest bartender while also learning to cope with his lost sense of taste. Searching to regain his spice for life, as well as a flux capacitor, Wade must battle ninjas, the yakuza, and a pack of sexually aggressive canines, as he journeys around the world to discover the importance of family, friendship, and flavor – finding a new taste for adventure and earning the coveted coffee mug title of World’s Best Lover.

In celebration of International Women’s Day, Marvel is excited to show off 10 never-before-seen covers for upcoming issues of some of your favorite stories – brought to you by some of the brightest female artists in the industry!

Check out the covers and find them on these select titles at your local comic shop starting this April!

The Marvel Universe Expands To Quidd: Collect All Your Favorite Characters Now! 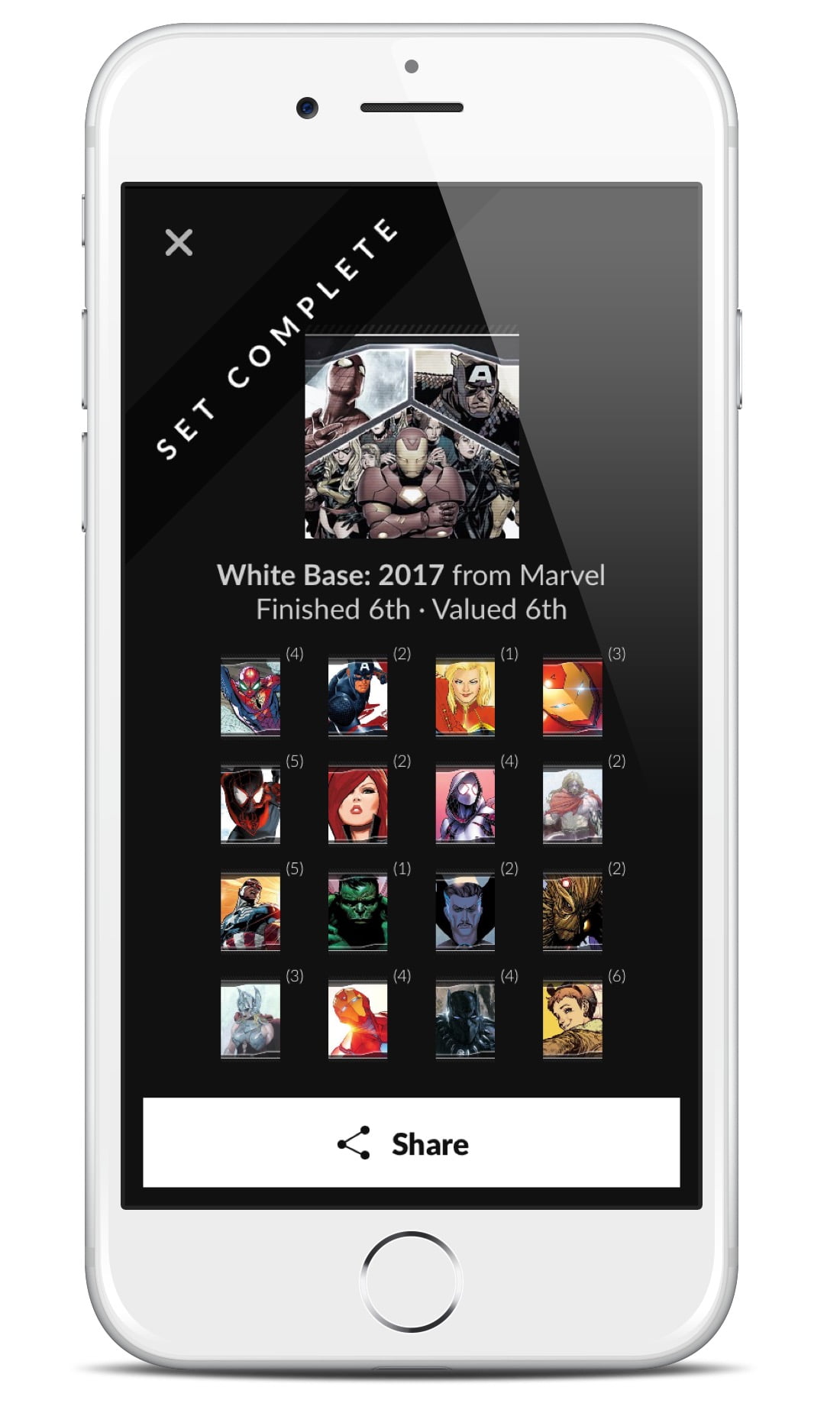 Today, Marvel Entertainment, LLC and Quidd, Inc announced a wide-ranging partnership that brings the best of the Marvel Universe to Quidd’s growing community of superfans and collectors.

“We’re incredibly excited to finally announce this news, bringing the Marvel Universe to the Quidd community has been one of our goals since the very beginning,” said Michael Bramlage, co-founder and CEO of Quidd. “Our user base is growing fast and becoming more diverse every day, but the one thing the entire Quidd community has in common is a love of all things Marvel.”

“This is really unlike anything our fans have ever seen,” said Julie Gerola, VP/GM Marketing & Digital Operations at Marvel. “By allowing fans to connect with each other over the characters they love, Quidd brings Marvel to life in an entirely new way.”

First editions of these limited edition iMessage stickers, GIFs and digital trading cards are available to Marvel fans today in Quidd’s free app (http://app.quidd.co/jn6g/UkN04cyymG). In the coming months, nearly 100 different Marvel characters will be turned into limited-edition digital items and made available to own on Quidd. Marvel fans can collect and express themselves by trading for sets of cards or stickering them into their iMessage chats, but they should act quickly: each item is individually-serialized and only a limited number will be produced.

Founded in 2015, Quidd’s Blockchain-like approach creates true scarcity and serendipity, bringing real meaning to the ownership of objects in the digital world. “Owning stuff you love is part of being human and at Quidd, we’re increasingly finding that for young people, digital stuff is more important than physical stuff,” said Bramlage. “These items are very personal because they are one of a kind, something that no one else has. Whether it’s a concert poster, a sports jersey, or limited-edition Spider-Man GIFs on your iPhone, our collections are a fun way for us to express ourselves as individuals.”

The Marvel collection is available via the Quidd app: http://app.quidd.co/jn6g/UkN04cyymG

About Quidd
Quidd is the leading platform for buying, trading and showing off digital goods. Available as a free app on iOS and Android devices, the Quidd experience is designed for fan bases to come together and express their passion for the characters, shows, movies and comic books they love. The platform’s digital stickers, cards and toys feature characters and content from the best names in entertainment, including: Game of Thrones, Star Trek, Rick and Morty, Family Guy, Breaking Bad, Marvel and more. Quidd was founded in 2015 and is headquartered in Brooklyn, New York. For more information visit quidd.co.

About Marvel Entertainment
Marvel, a wholly-owned subsidiary of The Walt Disney Company, is one of the world’s most prominent character-based entertainment companies, built on a proven library of more than 8,000 characters featured in a variety of media over seventy-five years. Marvel utilizes its character franchises in entertainment, licensing and publishing.