Lewis Hamilton took pole position in career victories after securing his 92nd career win at the 2020 Portuguese Grand Prix on October 25, 2020. The record haul puts him one win above one of the sport’s all-time greats, Michael Schumacher. Data presented by Safebettingsites.com takes a look at a list of Hamilton’s major accomplishments and milestones in what is already an illustrious career.

Lewis Hamilton’s father, Anthony Hamilton, dedicated an emotional tribute to his son after Lewis Hamilton recently won the championship. The video was released by Formula 1 here.

When Michael Schumacher broke the record for career wins and then eventually set the bar at 91 total victories, many thought the record will never be broken, or at least not for some time. Yet, less than 15 years later Hamilton has taken the top step of the podium from Schumacher and looks well underway to breaking the once unfathomable century mark.

The setting for the milestone was Algarve International Circuit in Portimao, Portugal. The track does not normally feature in the F1 calendar with the last f1 race held in 1996. But with the COVID-19 pandemic throwing chaos in the F1 racing calendar, officials decided to add the track to maximise the number of races for the season.

Hamilton Breaking Records Since He Was A Rookie Driver

Lewis Hamilton made his debut in 2007 and showed his potential early on with what is considered to be the best rookie season in Formula 1 history. His debut season saw him break several records on his way to losing the world championship by merely a point. As of writing, Hamilton still holds the record for; most debut season victories(4), most debut season pole positions (6), and most points in a debut season (109). In setting all these records he became the youngest driver to lead the world championship at 22 years old, a record he still currently holds.

After a scintillating start to his F1 career, Hamilton has gone from strength to strength and has set many other records along the way to breaking Schumacher’s record. As of writing, Hamilton leads in the following categories; most pole positions (97), most podium finishes (161), most wins from pole position (57) and most podium finishes in a season (10) just to name a few.

These are just a few from a myriad of milestones Hamilton has set in his quest to become Formula 1’s  Greatest of All Time.

You can read more about the story with more statistics and information at: https://www.safebettingsites.com/blog/2020/10/28/lewis-hamilton-sets-record-with-92nd-career-win-a-breakdown-of-hamiltons-milestones/ 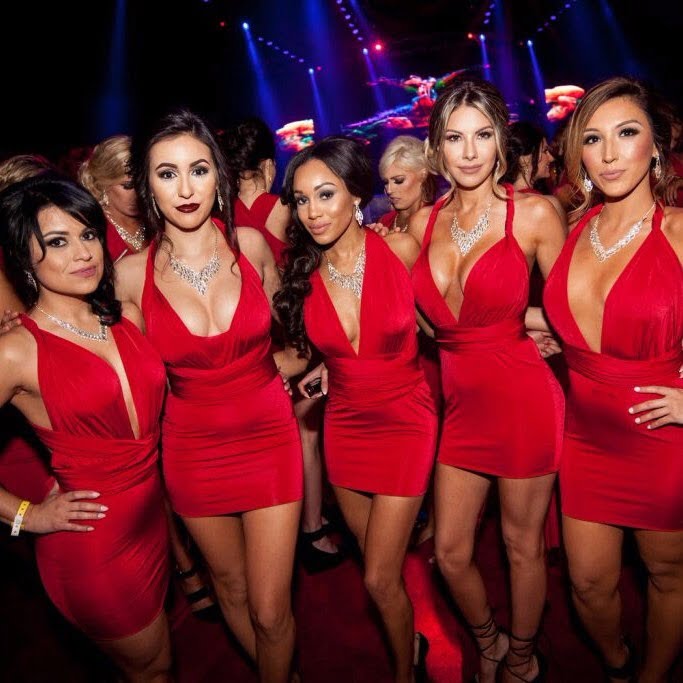 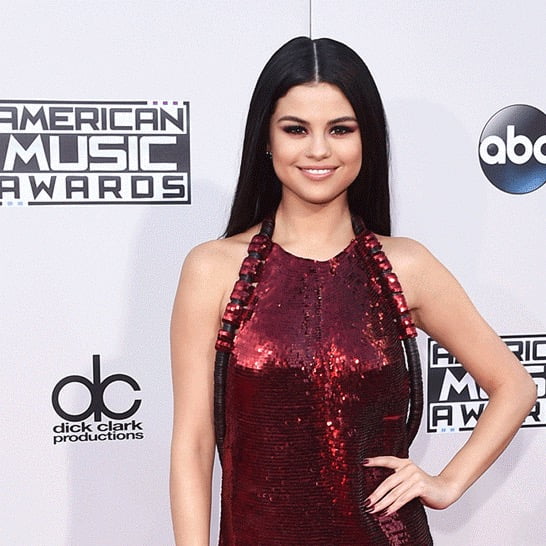 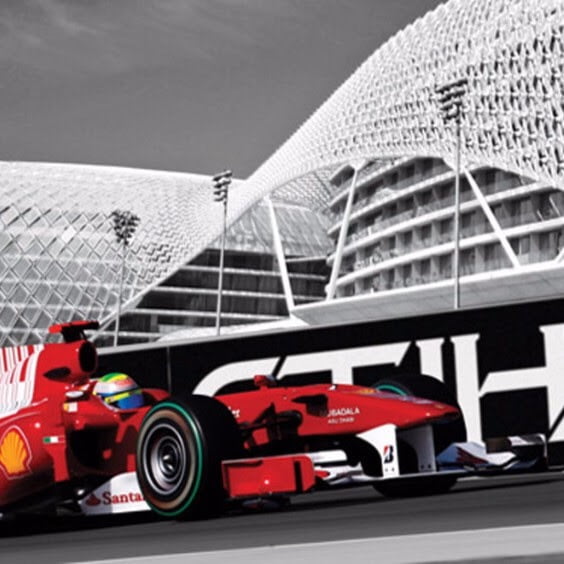 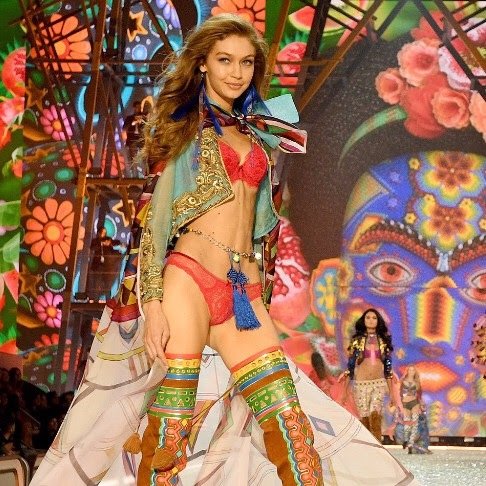