Raised in the Northeast part of Austin known as “Da 4,” Quin NFN has become the Texas capitol’s top rapper for his high-energy flows. Following his singles “Sewed Up” and “Detroit Flow,” “G-Route” delves into his more serious side. On the track, Quin NFN raps about police brutality and his come-up as a musician, showcasing his versatility as a young artist.

The first song Quin ever made was a remix of a track by Chicago’s teenage drill rapper Lil Mouse, creating buzz in his neighborhood and Austin at large as the city began to take notice of the then-15-year-old who was just beginning to make noise. His momentum only grew when he released the video for “Gametime Pt. 2″ and promoted the clip on the SayCheese platform. Quin stayed consistent while maneuvering the pitfalls of Austin’s small scene and, a year later, he shared a snippet of the song that would change his life. Within days, the video for “Talkin’ My Shit,” a bass-heavy dose of Quin’s charisma and swagger, went viral.

After signing with 10K Projects in 2019, Quin released his debut album 4NUN, with features from PnB Rock and NLE Choppa. The project, which has garnered over 115 million U.S. streams since its release, found Quin challenging himself to push his rowdy sound further, but his latest project QUINCHO, out March 27, is a full-on showcase of his impressive versatility.

Despite all his success, Quin still lives in Austin, where he can be near his mom and where he’s most comfortable. He wants to be an example of how to handle growing rap fame for those that come after him in Austin, something he had to learn largely on his own.

“I don’t really feel like I had a chance to look back and reflect on everything yet,” he says. Given how quickly he blew up, Quin says he’s now focused on mastering his craft. “There’s still a whole lot of stuff I’m learning and trying to perfect,” he says, “But I get better every time I go to the studio.” 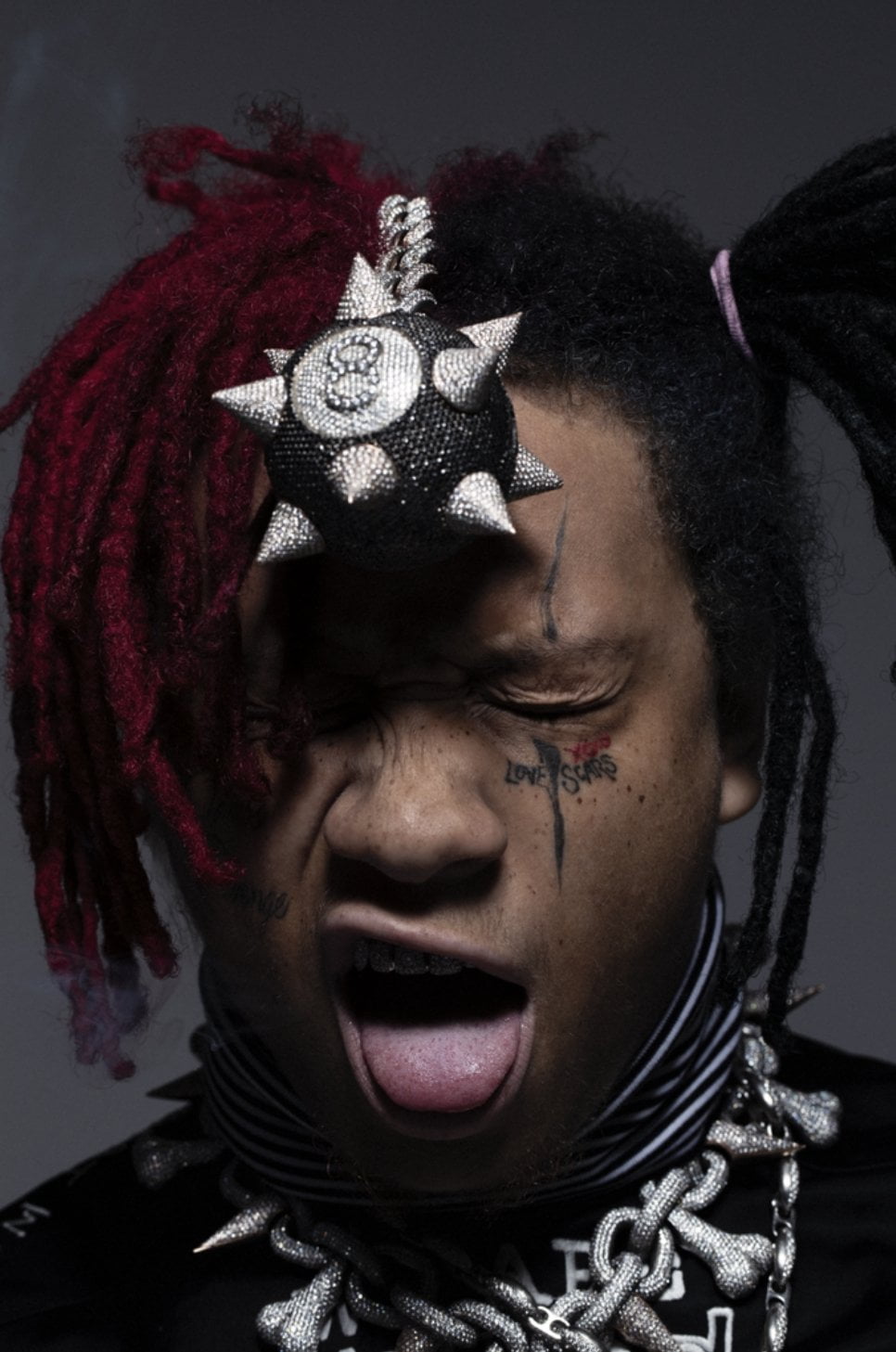 In celebration of International Women’s Day, Marvel is excited to show off 10 never-before-seen covers for upcoming issues of some of your favorite stories – brought to you by some of the brightest female artists in the industry!

Check out the covers and find them on these select titles at your local comic shop starting this April!