Los Angeles, CA (June, 2019) — On the heels of their highly successful and widely talked about performance at the ICON Awards in Colombia on June 13th, the fast rising international Pop/Latino/Underground group Monsieur Job will be performing alongside some of the industry’s top artists including Wisin & Yandel, Greecy, Cosculluela, Choquibtown and Arthur Hanlon at the Colombia Billboard Latin Music Showcase on Friday July 26th at the Movistar Arena in Bogota. Last year, the Billboard Latin Music Showcase was held for the first time in Bogota, where Colombian artists such as Manuel Medrano, Maia and Gusi, among others performed.

Monsieur Job has been very busy so far this year, releasing new music including “Vidana”, “Mi Contagie”, “Dulce Soledad”, “Gucci Celine”, “Desechable”, “Fire Fire (Block Remix)”, “Gidi Gidi Gi”, “Tanto Tiempo Sin Verte”, “I Wanna Be Your Dog (Block Remix)”, and “Flexin (Block Remix)” and producing videos for many of the singles including media favorites “Busque Mal”(which was also directed by Iye Teblu AKA Toby Holguin and his production company Mierda Frita) and “Homie (Block Remix)” Feat. Vick D. Along with the singles and videos, bandleader Toby Holguin has shifted focus somewhat recently, adding writing/directing/acting/ Gidi Gidi Gi” which he wrote and directed as Iye Teblu, along with Peruvian film “Un Hombre Sin Ley”. Both are through his “Mierda Frita” production company based in Bogotá, Colombia that dedicates itself to film products like music videos, short films, and feature films as well as film services.

Check out and subscribe to the Basswalk Latino YouTube Page for more Live Show footage, Lyric Videos, and Behind the Scenes footage. Toby Holguin lives music and gives music life. It was Toby’s vision to create Monsieur Job, a band that will rock you make you move your feet. The band, whose name is derived from “Job” of the bible; a righteous man who is tested by God, enduring many tragedies and hardships while struggling to remain faithful – will make you cry with passion. Formed by Holguin from Cali, Colombia, a beautiful place high in the mountains above the clouds. Toby then asked Charlie Illera from Barranquilla, Colombia, and Leo Jaramillo from Bogota, Colombia to become one musically as Monsieur Job. All of them live and breathe their own style of music combined they are Monsieur Job. Toby, Leo and Charlie spin records as DJs constantly for different pools and venues around the world. Moreover, Toby had the idea to start doing Urban Music besides Chill Out and Electronic Music, which is the vision that created the album “Bass Passi”. They started dropping broken beats with a more festive, shaky, groovy Caribbean Latin flavor turning it into an international exclusive mash up of world talents and a unique blend of genres. For their debut release, Chow Chow Eyyy Pow Pow, the record has hit the Euro Indie Music Chart at #1 for 9 consecutive weeks as well as progressive singles; “Kick it” Remix feat. Charly Black, “Pica Pica”, Niña Shake Your Body” feat. No Mercy & Vojke Djans and “Chilliando Hangueando” feat. Cholo reaching the #1 position as well, the Digital Radio Tracker Top 10, and Top 200 for Best Albums, #2 for the Billboard Latin Rhythm Albums Chart, and the Billboard Top 10 Heatseekers Albums Chart for their album “Bass Passi”. This album was recorded in Bogota and Miami at Basswalk Studios, Outta Limits Studios in Miami, and Barba Studios in Belgrade and mastered at Sterling Studios, New York.

WATCH: Monsieur Job – Gidi Gidi Gi – The Making Of The Video – Behind The Scenes With Toby & Leo

For More on Monsieur Job, VISIT:

For More on Iye Teblu and Mierda Frita, VISIT:

Carrie Underwood wore Ruthie Davis while hosting the CMAs! The country star stunned in the Christina heels in silver ($525, www.ruthiedavis.com). 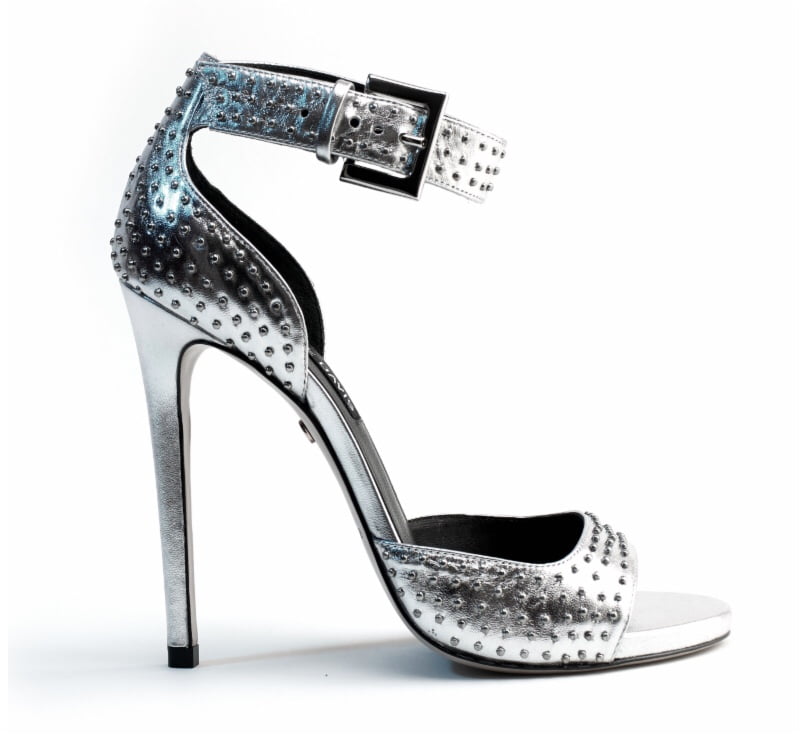 “We are so excited to celebrate these fashion industry leaders whose work history and efforts demonstrate visions that are aligned with our brand mission; to prepare and educate professionals, entrepreneurs and students of color for executive leadership roles in retail, fashion and related industries,” said BRAG co-presidents Nicole Cokley Dunlap and Shawn Outler.

Committed to attracting and cultivating a diverse bench of talent needed to drive innovation in the fashion industry, the 2018 48th Annual BRAG Scholarship & Awards Gala recognizes the achievements of exceptional individuals who are redefining the future of retail and fashion. Scholarships will also be awarded to college students who demonstrate an interest in fashion and have the aptitude to become future leaders.

Since 1970, BRAG has provided professional development, mentorship, and job opportunities for thousands of alumni through internships, workshops, panel discussions, and networking events.  The annual gala is the organization’s marquee event that includes a three-course dinner, cocktails, music and entertainment, attracting the who’s who in fashion, art, entertainment, business and philanthropy, which, to date, has helped BRAG award over $1 million in scholarships to students who have achieved academic success and demonstrated a need for financial aid.

Bravo Media announced today the return of the fifth annual “The Real Housewives Awards,” a celebration honoring the most epic, jaw-dropping moments from recent seasons of “The Real Housewives” franchise. Starting today until October 28, fans can vote for their favorite housewives’ style, shade-filled moments, most memorable wigs and more on BravoTV.com/RHAwards or the Bravo Now app. Every vote counts for each of the 10 award categories including:

As voting kicks off, actor and host of Bravo’s upcoming primetime talk show “Bravo’s Play by Play,” Jerry O’Connell,  Kelly Dodd of “The Real Housewives of Orange County” and LeeAnne Locken of “The Real Housewives of Dallas” team up to cast their votes in this video clip exclusively on BravoTV.com.  For a sneak peek click here: http://www.bravotv.com/bravos-play-by-play/season-1/videos/jerry-oconnell-casts-his-vote-for-the-real-housewives-awards

The 2018 winners will be revealed on October 29 at 11 p.m. ET/PT, in a special episode of “Watch What Happens Live with Andy Cohen” devoted to the “The Real Housewives Awards,” where host Andy Cohen will honor the leading ladies of each category.

For the latest on “The Real Housewives Awards,” fans can visit BravoTV.com/RHAwards, which will serve as a hub for “Real Housewives” content, including hilarious impersonation videos from Bravo superfan Amy Phillips and more. Viewers are also encouraged to join the conversation by using the official hashtag #RHAwards.

BFFF2018 takes place July 12 and 13 – Save the Date!
Get your Ticket to the festival, the award show, the public screenings & become part of an inspiring community of international creatives, learn about the newest trends and talents in filmmaking and jump-start new business opportunities.

Get a Ticket Here

WHO’S SPEAKING?
The annual two-day conference provides a platform on which the latest trends and talents in the field of moving image marketing, conceptual storytelling and brand communication can be discovered and discussed. See who’s there! 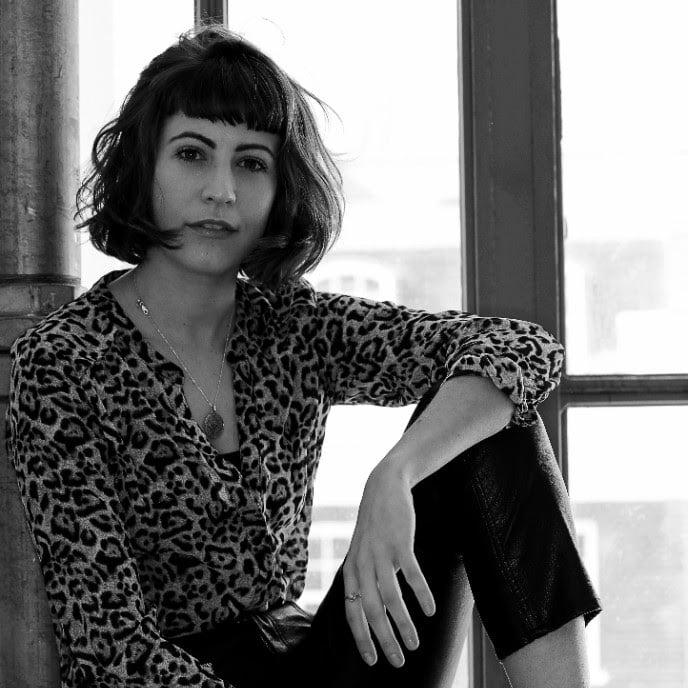 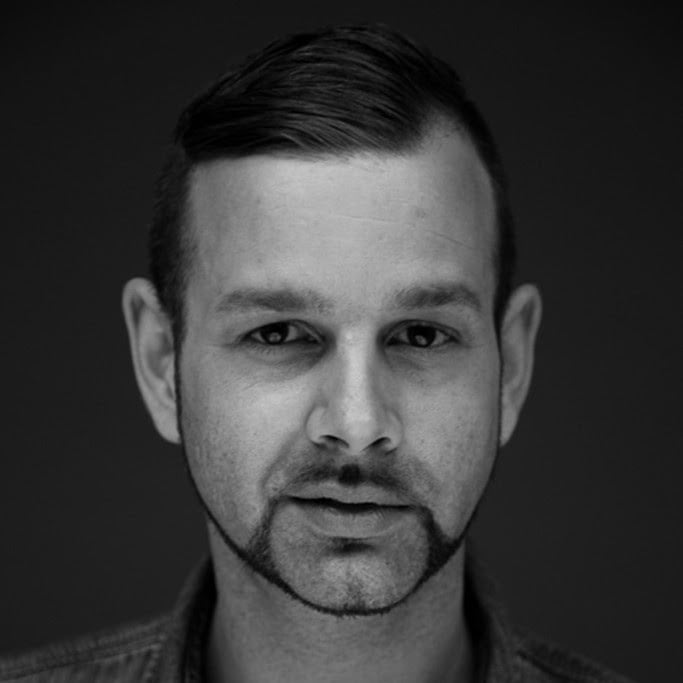 MY PLACE OR YOURS?! 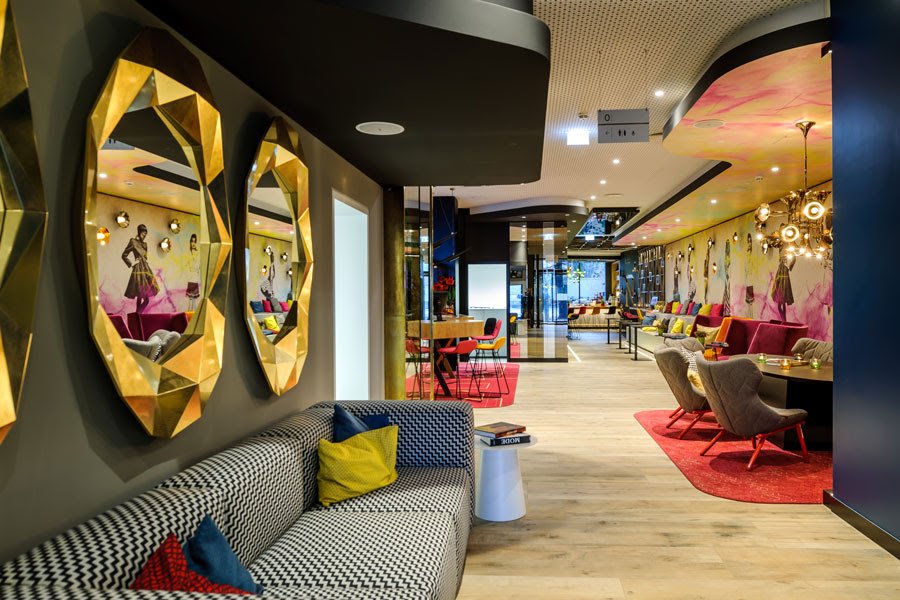 Book your stay for the summit!
Our Partner Hotel, the Mercure Hotel Berlin Wittenbergplatz, is located in the heart of the traditional City West area of Berlin, which has developed in a dynamic fashion over a number of years. It offers 183 inspiring and beautifully designed rooms, which bring you in the mood for creativity.