Kupah James is a one-man movement of motivation. He brings raw, confident energy to almost everything he does. This biracial, Bostonian was born on September 20, 1982. He travels the nation as a celebrity DJ and a world-class fitness instructor. Wholeheartedly loves what he does, down to every last point. He has an insatiable desire to create a one-of-a-kind brand encouraging all to #MakeMoves! An entity which he defines as recognizing self-worth as well as possessing strong life goals.

Something you don’t know about Kupah James:  loves movies, animation (japanimation to be specific), candy, pop music and naps. Things he doesn’t like: tardiness, excuses and working out (yea I said it)!

Work out with Kupah at Equinox or Health House. See complete schedule HERE.

Known as the Paris of the Middle East Beirut, Lebanon is a city that never sleeps and is rooted in its traditional Middle Eastern culture dating back thousands of years.

Lebanon is a small country spanning 110 miles off the Mediterranean coast and its capital, Beirut is the 3rd oldest city in the world. Many westerners know little about this eclectic country, but this tiny country has been standing strong for thousands of years. Beirut, the heart of Lebanon, prides itself with its irresistible cuisine and its insatiable nightlife. People from all over the Middle East, come to Lebanon especially Beirut to unwind and relax at countless restaurants and nightlife excursions. This destination city prides itself with its food with numerous restaurants, bars, and clubs offering food 24/7.

It’s a foodie nation showcasing the best of the best of Lebanese food and culture. Each borrow within Beirut has its own twist on traditional Lebanese cuisine such as Shawarma, Chicken Tawook, Manaeesh, and etc.. These delectable items can be found at many hotspots such as Barbar, Maroushe, and Zaater w Zeit. But the best food finds, in my opinion, are at the local shops on every block in this mini metropolis. These shops offer a more traditional take on Lebanese food and are usually made in a more customary fashion.

Side note: most of the shop owners at these places do not speak English so it’s important to have someone who’s a native speaker be present helping you order your goodies.

Other than its food, Beirut is known for its irresistible nightlife. Beirut, in recent years, has been ranked as the #1 party city in the world mixing both traditional Arabic music and current hits in every nightclub and bar in and around the city. What makes this city so special is it’s night owl effect. People just don’t sleep in Beirut. Visitors and natives alike stay up all hours of the night at lavish nightclubs such as Iris, February 30, Skybar, Music Hall and etc..

If you’re looking for a more mellow bar scene, Mar Mkhayel is the place to be. This street has multiple bars aka pubs and restaurants within walking distance of one another. This street has both the dive bar vibes and the classy rooftop appeals for your visiting pleasure. Basically whatever you are in the mood for, there is a bar for you on this street. What makes this street more interesting is how each bar and restaurant is westernized. For instance, my friends and I walked past this one bar that’s specifically a dive bar for motorcycle enthusiasts and right across from it is a classy rooftop bar called Fabrk (it doesn’t get more diverse than that).

Overall Beirut, Lebanon combines both eastern and western culture in a euphoric twist to keep any party-goer and foodie elated for days. It’s a destination city enveloped in a traditional culture for each traveling enthusiast. 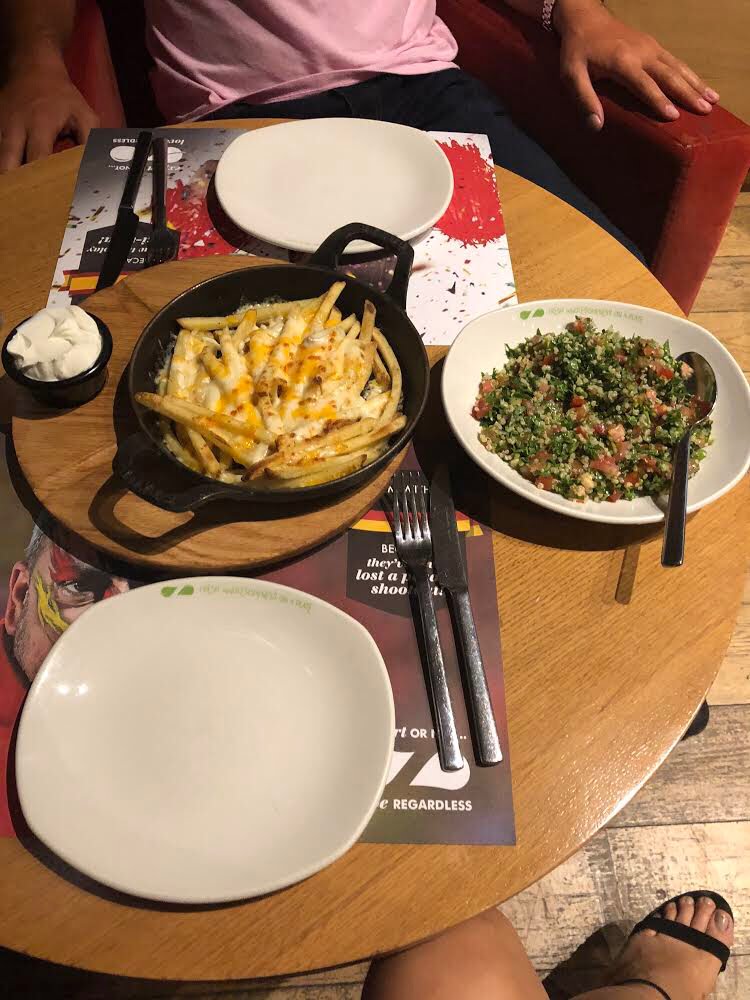 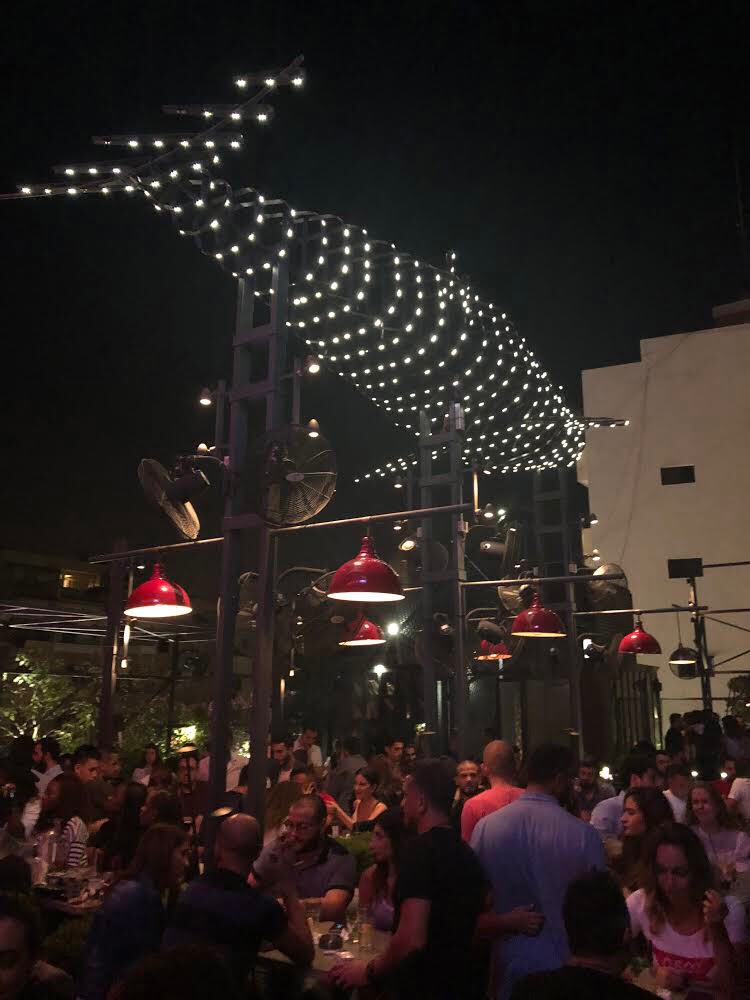 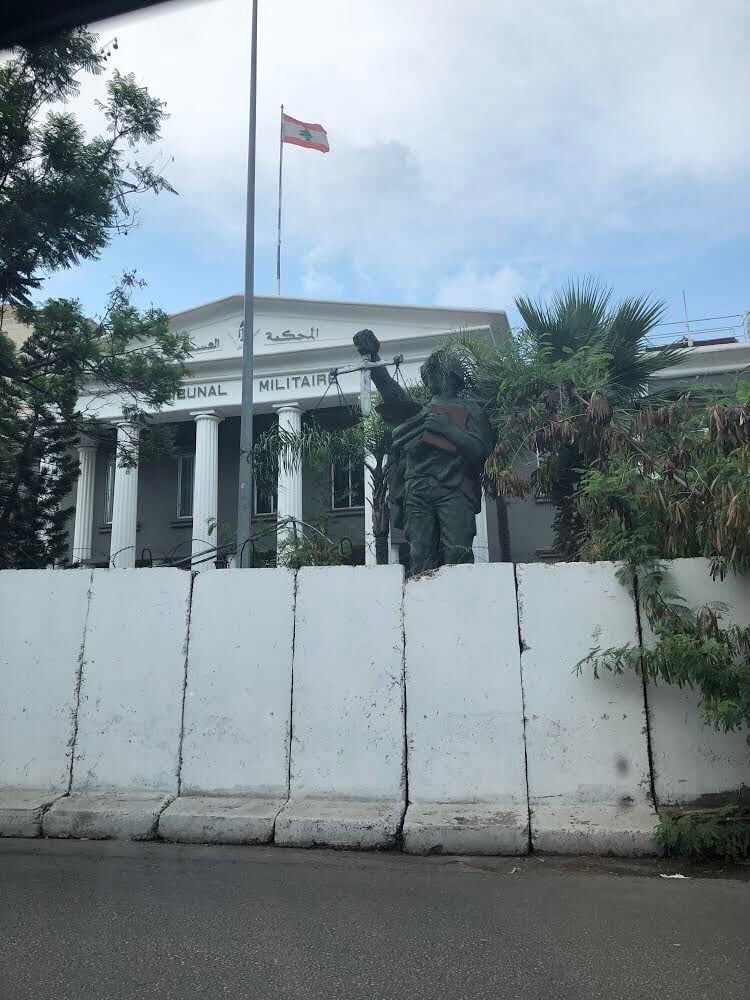 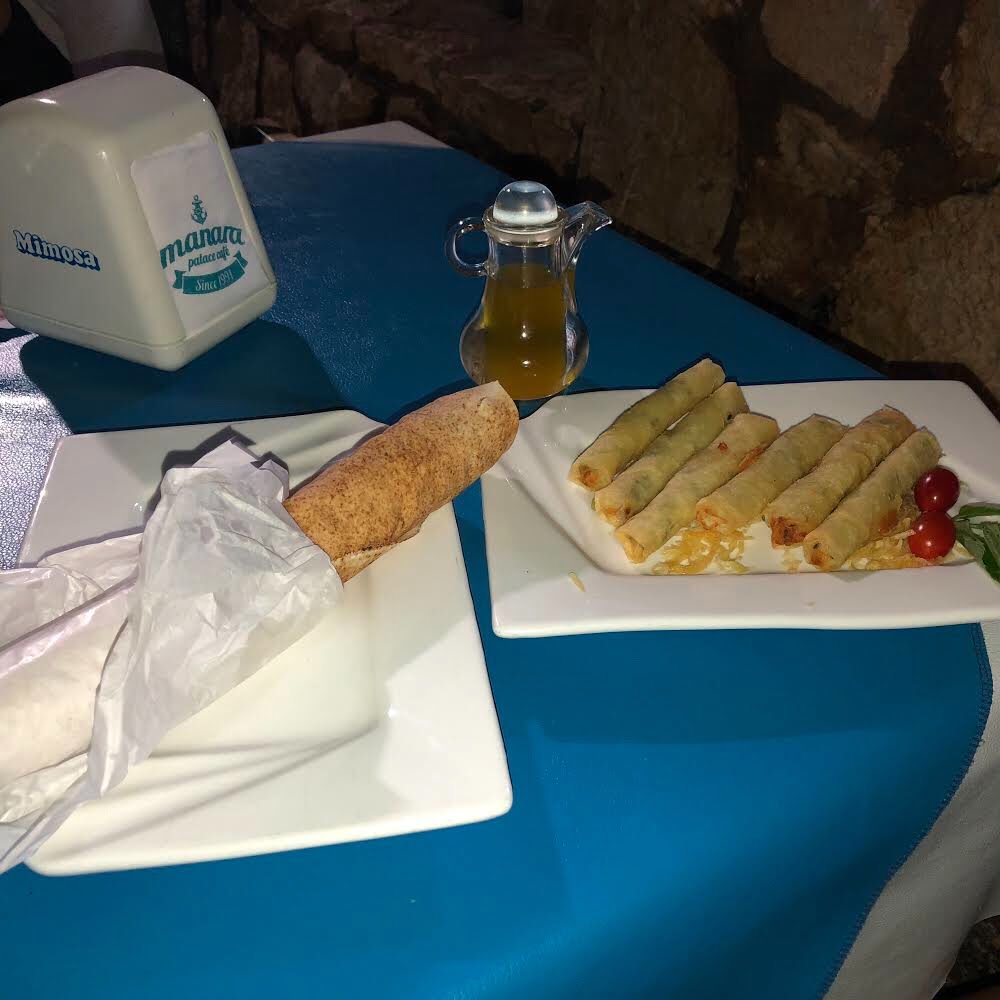