GRAMMY® Award-nominated rock band NEEDTOBREATHE have released “Sunshine” the fourth track off their forthcoming studio album Into The Mystery. The song is available to stream and download starting today here. Into The Mystery is due for release on July 30 via Elektra Records and is available for pre-order now here. Limited edition merch offerings are available exclusively through NEEDTOBREATHE’s online store here.

Last week NEEDTOBREATHE delivered the television debut performance of Into The Mystery’s current single “I Wanna Remember” alongside seven-time GRAMMY® Award winner Carrie Underwood at the 2021 “CMT Music Awards.” Watch their unforgettable performance here. Crowned as one of the most show-stopping moments of the evening by both US Weekly and Entertainment Tonight, Billboard shared “Bear Rinehart and Underwood’s vocals intertwining like leather and lace,” and praised, “the love song about wanting to remember an especially romantic moment felt particularly poignant as we head into a summer where new memories will be made after putting dreams on hold for more than a year.”

Into The Mystery was announced last month alongside the release of the album’s lead single and title track. Earlier this month, the band unveiled the album’s opening track “What I’m Here For” Into The Mystery’s early songs have received praise from Rolling Stone, Billboard, People, American Songwriter, and more. The album will also feature collaborations with Jon Foreman of Switchfoot and Natalie Hemby of The Highwomen.

This Fall, NEEDTOBREATHE will embark on their massive Into The Mystery Tour with support from Switchfoot and The New Respects. The 38-city trek will visit iconic venues such as Denver, CO’s Red Rocks Amphitheatre (fifth consecutive sold out appearance) and Los Angeles, CA’s Greek Theatre, and see the band perform their first-ever headline show at Nashville, TN’s Bridgestone Arena. The Into The Mystery Tour will kick off on September 7 in St. Louis, MO, and wrap on October 30 in Atlanta, GA. Tickets for all dates are available now here.

Just as their critically acclaimed 2020 album Out of Body impacted audiences, NEEDTOBREATHE capitalized on a rush of inspiration and rode the wave of creativity. Without telling a soul, the band decamped to a historic house-turned-recording studio in Columbia, TN to begin working on new music. Over the course of three weeks, they resided under one roof, laughed during meals, explored their surroundings, and recorded together with co-producer and engineer Konrad Snyder and special guests. Out of this de facto creative hub and “extended summer camp,” they handcrafted an album reflective of the moment, yet independent of all expectations, even their own. For as intimate as the story may seem, they filmed every minute of it for an upcoming documentary entitled, Into The Mystery. Watch a teaser for the film here.

The past 12 months represent one of the most prolific periods in the band’s career thus far. They recently unveiled Live from the Woods Vol. 2, a live album recorded during three sold out, socially distanced outdoor concerts at Pelham, TN’s famed The Caverns. The band previewed the album with a performance of “Alive” on CBS’s The Late Late Show with James Corden. Meanwhile, Out of Body debuted in the top 5 across three Billboard charts, and received critical acclaim from Billboard, Spin, Southern Living, American Songwriter, Taste of Country, and more.

Into The Mystery Tour Dates

Since 1998, NEEDTOBREATHE have quietly emerged as a dynamic force in rock music, topping the charts, selling out historic venues, and generating hundreds of millions of streams to date. The band has gathered one platinum single, four gold singles, and a gold album. Along the way, “Multiplied” notched their first GRAMMY® nomination. Simultaneously, they performed to sold out crowds at arenas and amphitheaters coast to coast. In addition to garnering two nods at the Billboard Music Awards, they’ve attracted acclaim from People, Rolling Stone, Forbes, and many more. In 2020, they sowed the seeds for rebirth with Out of Body. It bowed in the Top 5 of three Billboard charts and reeled in acclaim. Within weeks of its release, the quintet, Bear Rinehart [vocals, guitar], Seth Bolt [bass, vocals], Josh Lovelace [keys, vocals], Randall Harris [drums], and Tyler Burkum [guitar], stole away to an old historic house in Columbia, TN where they lived together, ate together, laughed together, and recorded together for three weeks in the fall of 2020. They returned home with their eighth album and documentary Into The Mystery [Elektra Records]. It’s the kind of record that could only be made by a band who has been through it all and still has enough faith to keep encouraging one another. It’s NEEDTOBREATHE.

Special guests joining Miranda Lambert and Little Big Town on The Bandwagon Tour include Turnpike Troubadours and The Steel Woods for select dates; both of whom joined Lambert for dates on her own Livin’ Like Hippies Tour. Also, on the first weekend is Natalie Hemby, who has penned #1 hits for both Miranda and Little Big Town.  In addition, singer/songwriter newcomer, Tenille Townes will join for all dates on The Bandwagon Tour.

Ticket on-sale dates to be announced throughout the upcoming weeks. Fans can stay up-to-date by visiting MirandaLambert.com and LittleBigTown.com for more information.  Live Nation is the official promoter.

Tenille Townes joins for all dates 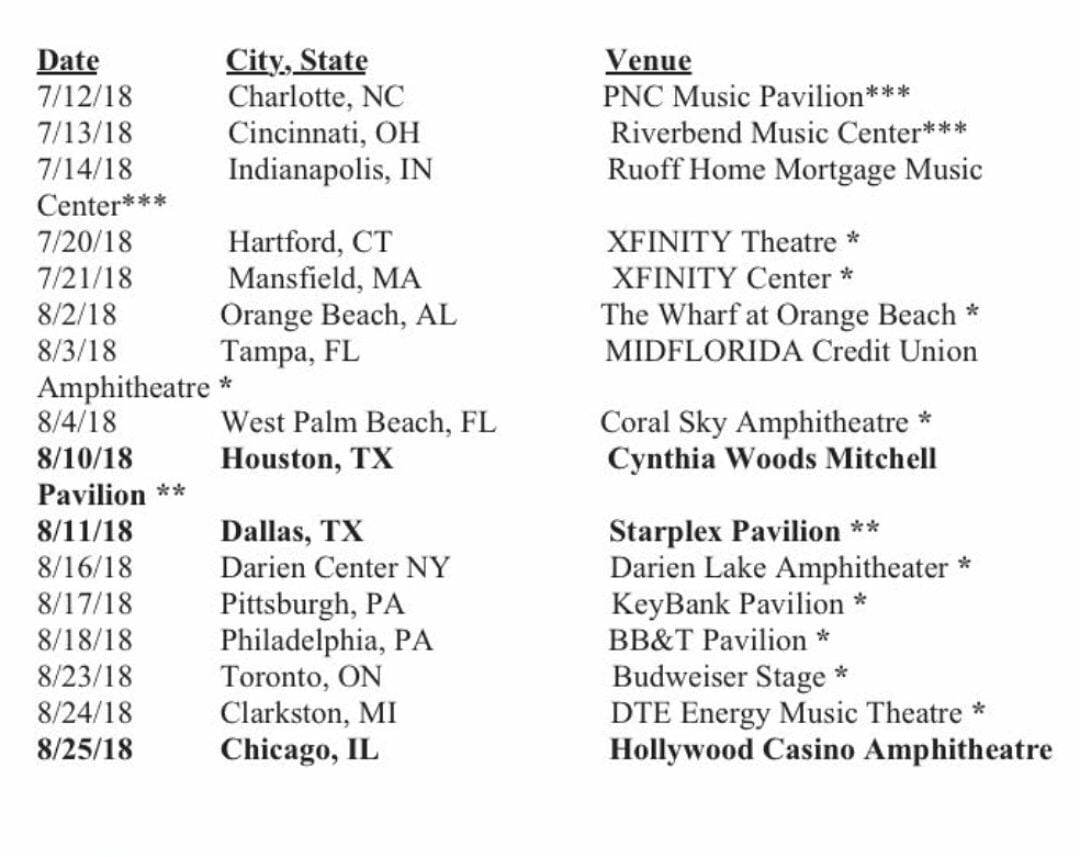