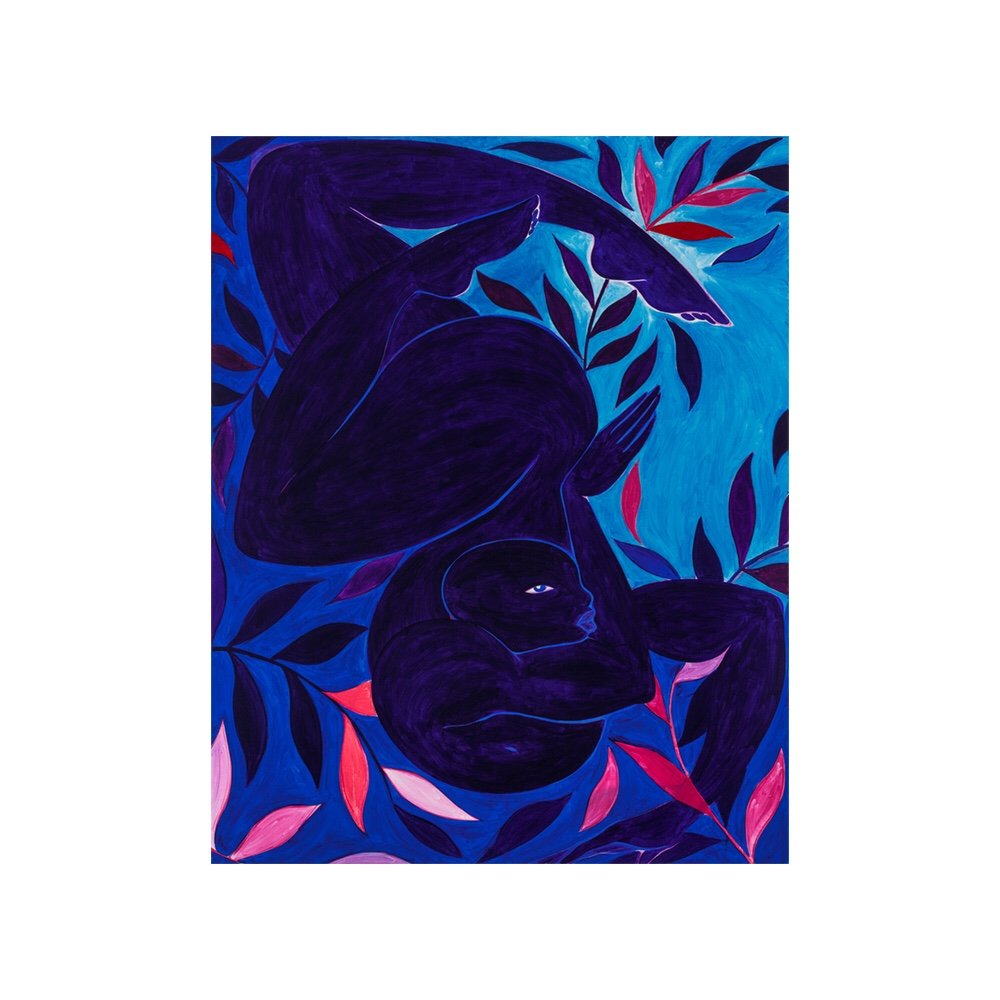 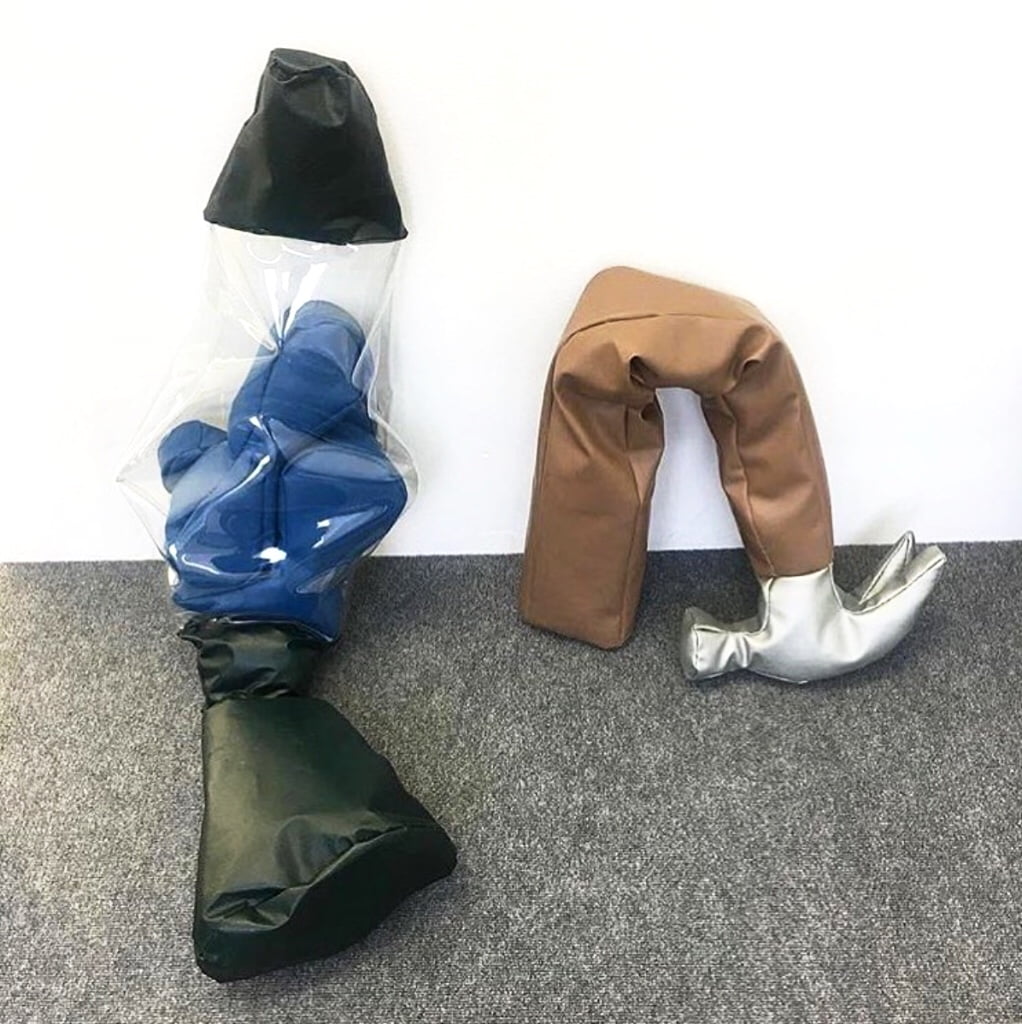 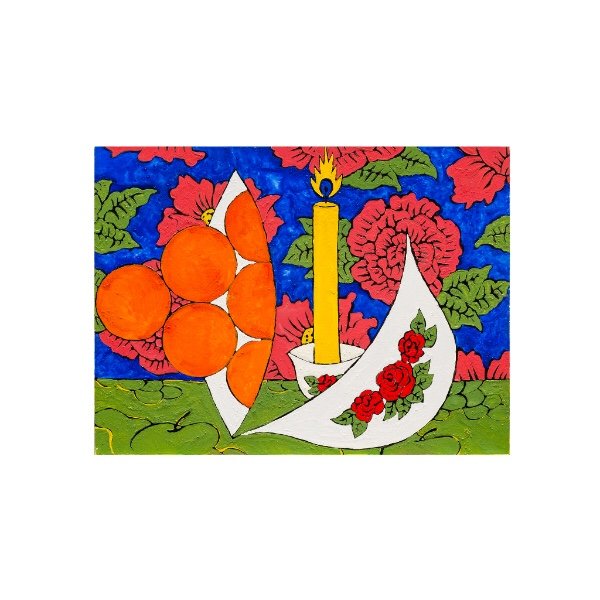 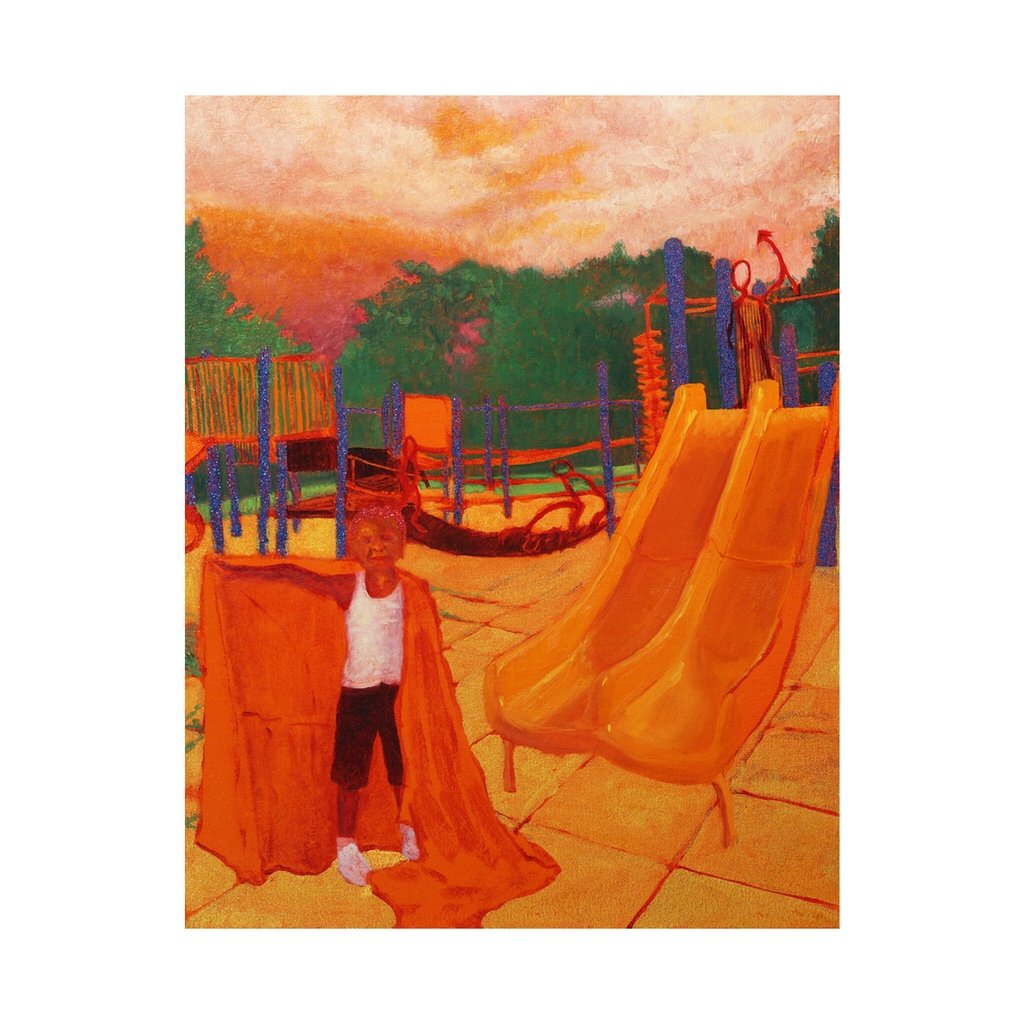 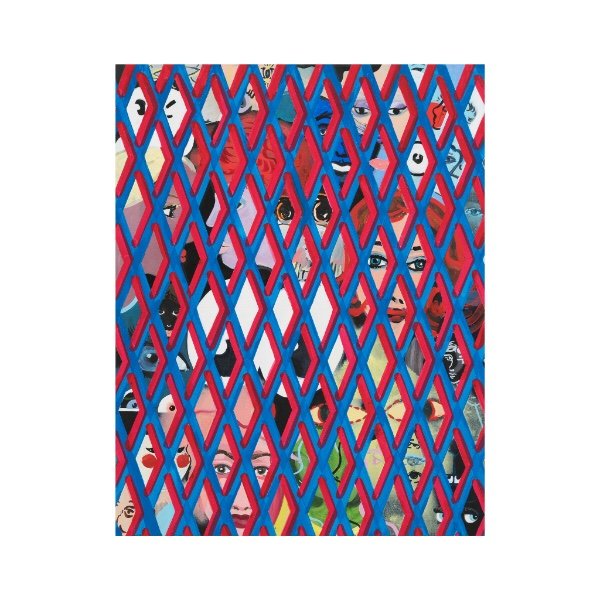 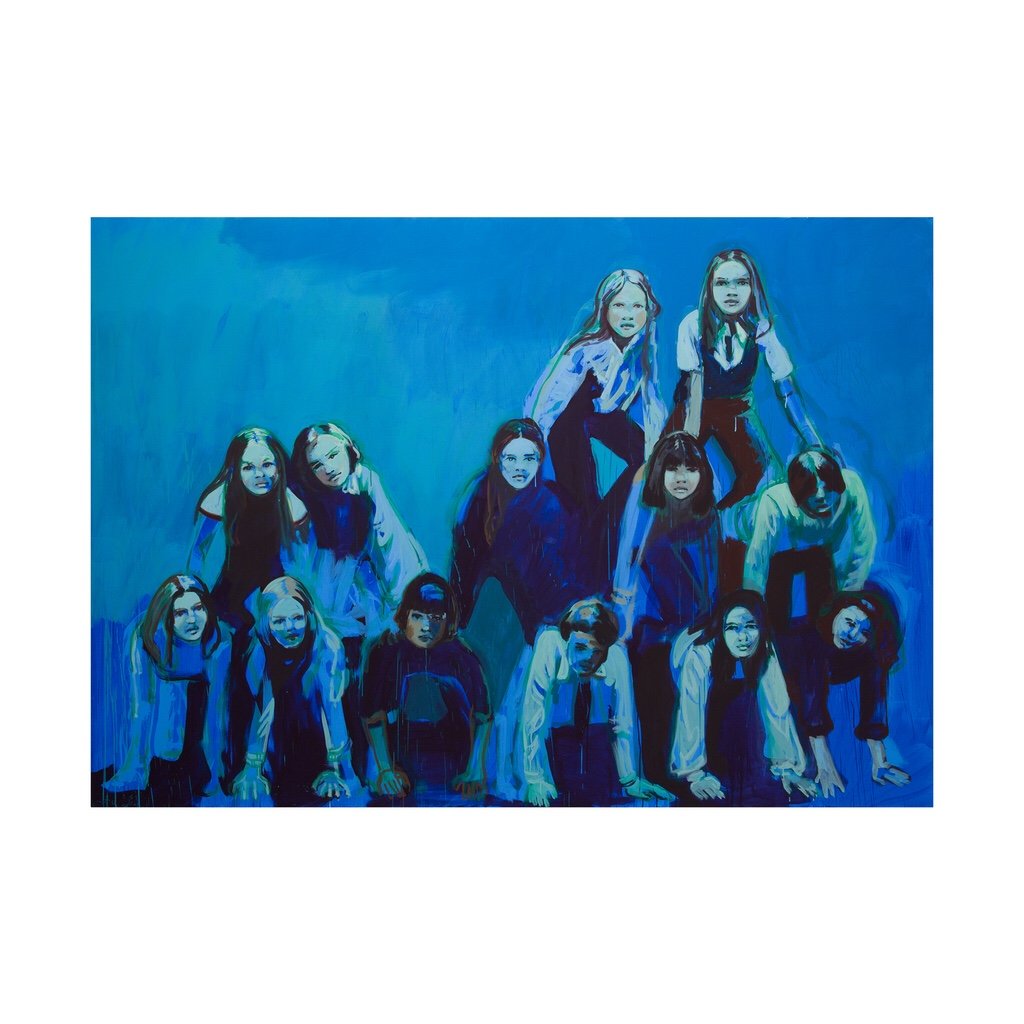 In a city where representational art skills are but a distant memory and a bad word, one Fine Art Academy has carved out not only a niche but also a reputation for building art skills for many “wanna-be” LA artists. Kline Academy of Fine Art, established in 2007, reached a milestone this year. Starting with only 10 students and a few classes, Kline now boasts over 100 students in a given month, classes every day, 12 exceptional pro-artists / instructors and visiting professional artists from around the world.

“Your frustration ends at our front door” is the school’s motto. The academy’s focus is on teaching skill- based techniques to pre-teens through adults of all levels. These are skills that have been passed down from master artists to students for centuries, continuing a linage of teaching the craft of painting that is taught in very few places in the world. While most Universities have “thrown the baby out with the bath water,” by pushing conceptual art, Kline Academy has made learning real skills the foundation for all their art classes. Founder and Owner Cheryl Kline stresses that “When a student has the skills to draw or paint whatever they can dream up, and do it well, then they can succeed and be proud of their work and that’s why we teach excellent drawing and painting skills at our Academy.”

The success of Kline is not just a story about a true entrepreneurial resolve but also about dreams that do come true with hard work and a fighting spirit. When Kline purchased the building on Motor Avenue in 2007, the economy was still going well. Money was tight and as her personal painting sales dropped off, Kline found herself waiting until a student paid for classes then running to the DWP before the electric was turned off. When the crash hit in 2008, her interest only loan was about to expire, she was turned down by 11 banks and the one who finally granted her the loan insisted on testing her for HIV and drugs! In the meantime, she was threatened by the owner of a rival school that he would fight to put her out of business. Complicating life more, her Mother was becoming increasingly ill due to Parkinson’s disease and medical bills were mounting. Working double time, she injured both hands getting ready for an exhibit and had to tape brushes to her arms in order to complete the work and continue to teach.

But despite all obstacles, Kline, her team and the students have thrived. Many students have received acceptance into top art programs around the world after learning the skills they needed to fulfill their creative passions at Kline and others have started promising art careers. Kline students are currently being featured in first-rate galleries and art magazines, as well as winning awards for their work all over the globe. Kline Academy staff believe that the victories of their students are the greatest measure of their success and with that in mind they continue to spread this creative passion to anyone who wants to learn the skills to thrive as an artist. 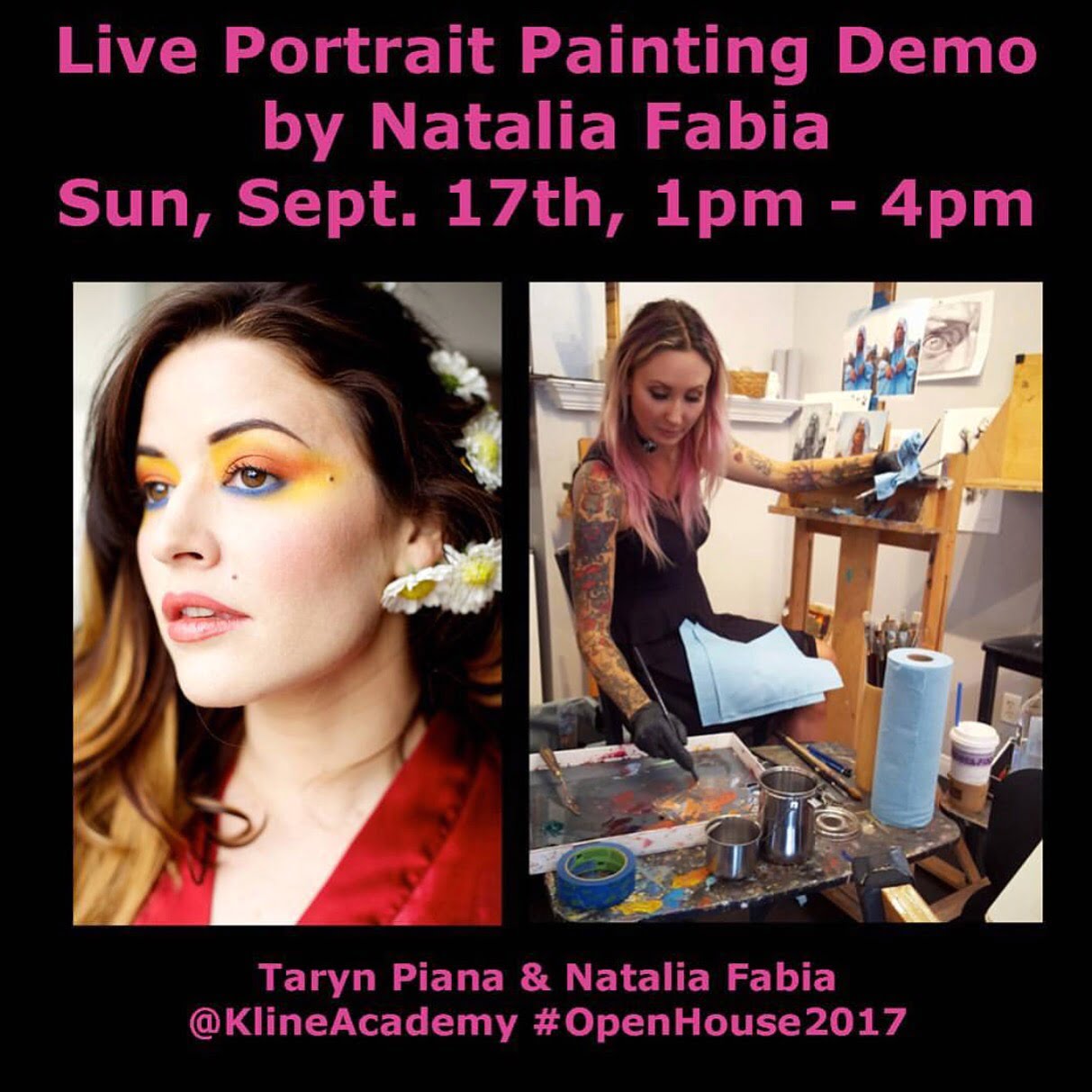 Come and celebrate the fruits of their labor:

Cheryl Kline, founder and owner of Kline Academy is a working artist whose works are found in the collections of noted individuals and institutions around the world. She has won awards from the Portrait Society of America, Salmagundi Club of New York for her classical realist work. She studied with master artist Jan Saether at The Bruchion School of Realist Art and at The Florence Academy of Art in Italy. Kline has a BA Degree in Commercial Art from Woodbury University. Highlights of Kline’s career to date have been; a solo show at the Discovery Museum in Connecticut, and acceptance into the Royal Academy of Art’s summer Exhibition in London. She recently authored a book on portrait painting techniques “A Treatise on Portrait Painting.” She is represented by Lahaina Galleries in Maui, Hawaii, Newport Beach & Chloe Gallery in San Francisco, California. www.cherylkline.com