On May 10, 2019, Los Angeles based singer/songwriter/producer Leven Kali, released his album Leven Kali: Low Tide, on Palm Studios/Interscope records. The project includes Leven’s single “Do U Wrong” featuring Syd (The Internet) which has had over 20 million global streams and also received critical acclaim from Pitchfork, The New York Times, Billboard, i-D and more. Also featuring on the tracklist is  Leven’s latest single “Mad At U,” which was released last week and aired as Zane Lowe’s World First on his Apple Music Beats 1 show.  A video for the song directed by Grant Spanier and shot on 16mm film in Kauai, also dropped last week, watch it here.

Leven Kali: Low Tide arrives on the heels of Leven’s December released 3 pack “I Get High When I Think About Us” which includes “Too High,” featuring fellow West Coast artists Buddy and Na’Kel Smith. Last year also saw Leven perform alongside Ms. Lauryn Hill, to a sold-out room at the Soulection Experience in LA, and at festivals across the country.

Phony Ppl recently unleased their new album mō’zā-ik (300 Entertainment), the follow-up to 2015 Yesterday’s Tomorrow. Blending soul, funk, R&B and more, each song on the 11-track set plays as an extended jam between five musicians playing at their peak and garnered attention from the likes of NPR, Pitchfork, Rolling Stone, and NYLON, who called the album “ethereal as hell.”

Recently, the Brooklyn-based quintet release the dizzying visuals for their song, “Way Too Far.” Directed by Joe Well who has directed videos for Kendrick Lamar, YG, Puff Daddy, and The Internet, the production company who produced the video–Pyscho Films–recently produced the video for Jay Rock ft. Kendrick Lamar– “Wow Freestyle” as well as Aminé–“Reel It In.” The video follows the band and gives us a window into their world, and features cameos by Briana Shanee Wilson (Influencer/Entrepreneur/Creator of Matte Brand) and Patrick Paige II of The Internet.

The new record was met with rave reviews, with the band making Rolling Stone’s 2018 Hot List, with David Fricke noting how they are “ready for the world with  mō’zā-ik. NPR Music premiered the album via First Listen, calling it a “stepping stone for the Brooklyn Band as a subconcious vacation for the listener while moving through the world…or maybe even a retreat from it.” The collection was also featured on NPR’s ‘New Music Friday– 8 Albums You Should Hear Now.’ Pitchfork added mō’zā-ik to their ‘5 Best New Rap Songs’ list, raging about how “the group mashes so well” and “every element of their sound complements the other.” The band also appeared on MTV’s TRL, were interviewed on Sway In The Morning, are currently the face of Spotify’s Newness Playlist, and were featured as Artist of the Week by both TIDAL and Soundcloud.

The band are currently supporting Pusha T on the second leg of his Daytona Tour wrapping up with two shows in their home town at Irving Plaza in New York, and will also be playing a headlining show at Mercury Lounge December 28, with tickets on sale Nov. 20th. See below for full tour routing. 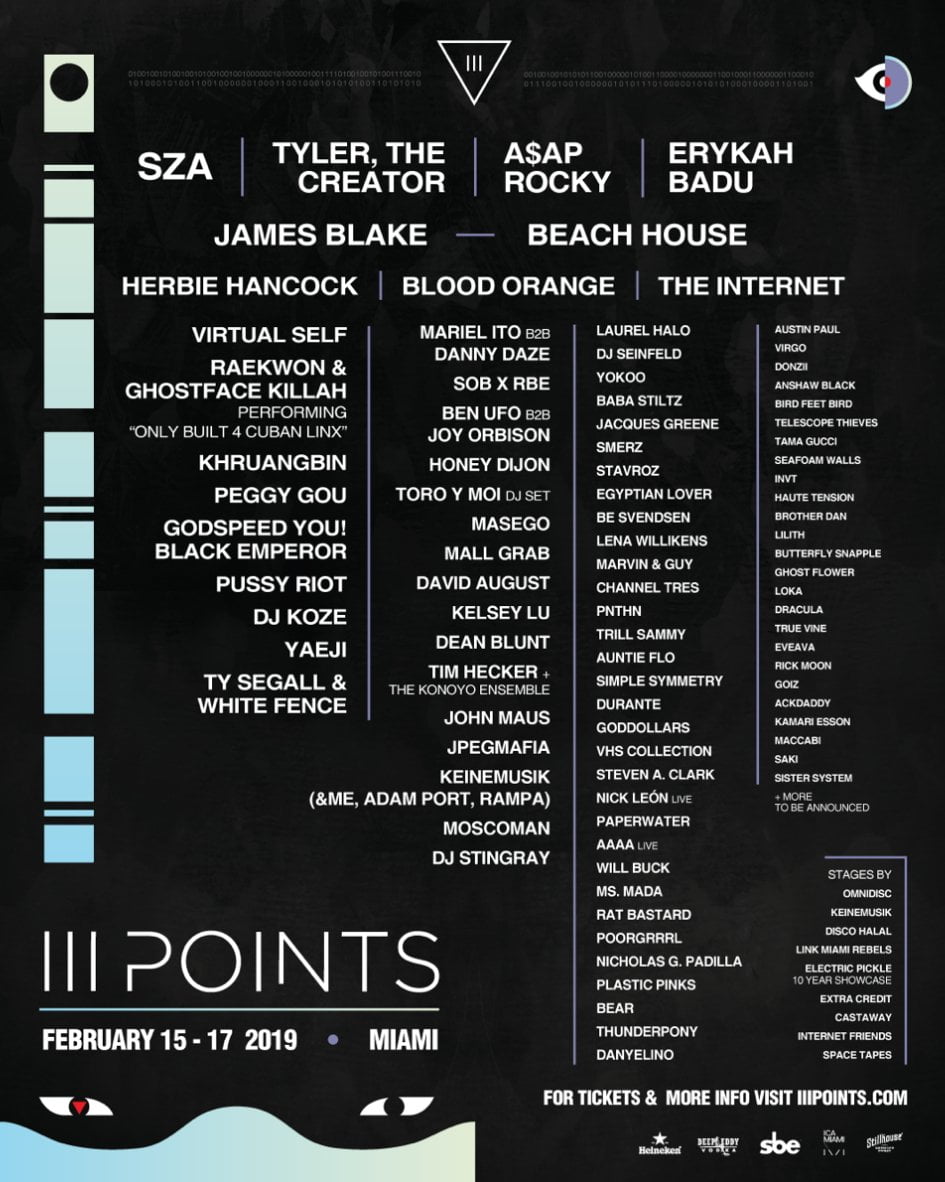 Santa Monica bred singer, songwriter and producer Leven Kali releases his new single, “Do U Wrong” featuring Syd. Co-produced by Leven and Zack Sekoff (Vince Staples, Thundercat) and with a writing contribution from Snoh Allegra, “Do U Wrong” is out today via Palm Studios and available on all digital platforms.

Leven – “Me, Sekoff and Syd had a lot of fun making this…. its a long story but this song died, came back to life, and learned how to swim. thank you for listening”

Leven Kali was born in the Netherlands and grew up in Santa Monica. He is one of the three featured artists on Playboi Carti’s widely celebrated 2017 mixtape, alongside Lil Uzi Vert and A$AP Rocky, and is also credited for a contribution to Drake’s More Life. Leven is confirmed to perform at this year’s Bonnaroo festival and will release his full-length debut project on his Palm Studios. 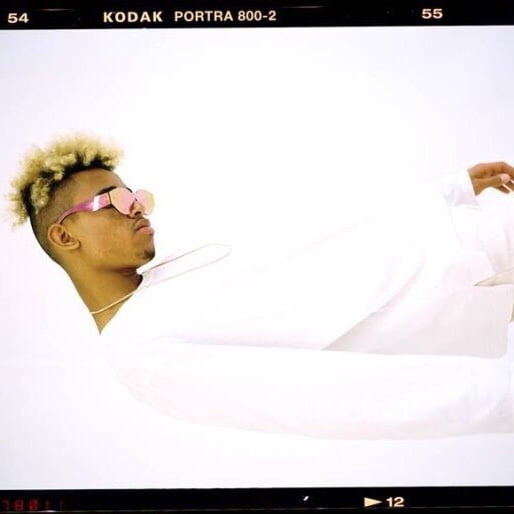 For more about Leven Kali: