At 6’4”, with a full beard and a thick mop of jet black hair, Delv!s would stand out in any crowd. But it was due to his beautiful soulful voice he has found himself cast into the spotlight, a little under 10 years ago. It was during his college days that Delv!s first got to hear the great singers such as Nina Simone, Ella Fitzgerald, or Billie Holiday, who influenced his androgynous and generously deep vocal style.

Following a few show-stopping performances in Europe at Pukkelpop, Couleur Café, Gent Jazz or Lowlands, Delv!s released his debut EP, the irresistible disco-funk “No Ending”, fronted by the hit single “Come My Way”, that topped the radio charts in his native Belgium for 4 weeks in a row.

Deeply rooted in his love for music from the fifties, sixties, and seventies, “Rebelman” shows a more mature side of Delv!s. For this new track, his character is portrayed by a puppet, a symbolic prop used as a poetic and moving allegory.

If it can be labeled a protest song, it is the most sweetly mesmerizing one you’ll ever hear. The single, recorded in a small cabin by the lake, was put together using field recordings, a humble Squier guitar, an electronic organ, and that distinct Delv!s voice wrapped in guitar amps.

A breath of fresh air that promises to open a brand new chapter with “Rebelman” the first release taken from the Belgian singer’s debut album “Blablablue.”

“Ice Cold” opens the duality of upcoming Palmtrees & Powerlines, the two-part project that explores both NETSKY’s magnetic brand of pop music (on Palmtrees) and his genre-bending innovation as a creator of club tracks (onPowerlines). “Ice Cold”, with its dancefloor vibes, finds its home in Powerlines, where previously released “Téquila Limonada” feat. A.CHAL, aligns with Palmtrees. Each song from Palmtrees & Powerlines will find a place within one of these two worlds NETSKY has built.

About their “Ice Cold” collaboration, Guetta excitedly said, “Working with NETSKY on this track was amazing. He’s such a great producer, and I’m really happy with the end result.”

“’Ice Cold’ was such a fun song to make.” NETSKY adds about the new song, “I remember both Stargate and David Guetta making me crank up this demo in a LA studio and all of us vibing to it together. Working with David was amazing, it was inspiring seeing his work routine and energy in studio and I’m so excited to be releasing this single today.”

Stay tuned for more to come from Palmtrees & Powerlines.

ABOUT NETSKY:
NETSKY quietly emerged as not only Belgium’s hottest musical export this decade, but also as a tried-and-true electronic music trendsetter. Beyond standout sets at Coachella, Glastonbury, Pukkelpop, and beyond, he drew a capacity crowd of 18,000 in 2017 in Antwerp’s Sportpaleis Arena. He envisioned and ignited “Netsky & Friends” as an extension of his creative influence, curating and hosting a stage at Tomorrowland and descending on numerous other markets throughout 2018 and beyond. Among countless awards, he became the highest ranking drum ‘n’ bass DJ in the coveted DJ Mag Top 100 in addition to making history as “the youngest ever recipient of the Flemish Culture Award for Music.” Amidst a catalog of hits, his smash “Rio” attracted a feature from hip-hop titan Mackelmore on the “Rio Remix”—which would be noted as an unofficial Olympics 2016 anthem. Appropriately, he served as the official artist ambassador for the Belgian Olympic team. Everyone from Ed Sheeran and Dua Lipa to Jack Ü has also sought him out for remixes. However, he truly goes worldwide in partnership with Republic Records and Casablanca Records, and the upcoming release of Palmtrees & Powerlines.

ABOUT CASABLANCA RECORDS
Casablanca Records, the legendary label of the 70’s, defined the sound of its era. During the infamous days of Studio 54, Casablanca launched the careers of artists such as Kiss, Parliament, Donna Summer and Giorgio Moroder. Re-launched by Republic Records executive vice president Rob Stevenson, the label now focuses on Dance and Electronic music. Working with a global roster of both established superstars and emerging new talent, Casablanca Records is home to Stromae, ALMA, Kungs, Martin Solveig, Tiësto, Felix Jaehn, SG Lewis, Netsky and Phantoms. 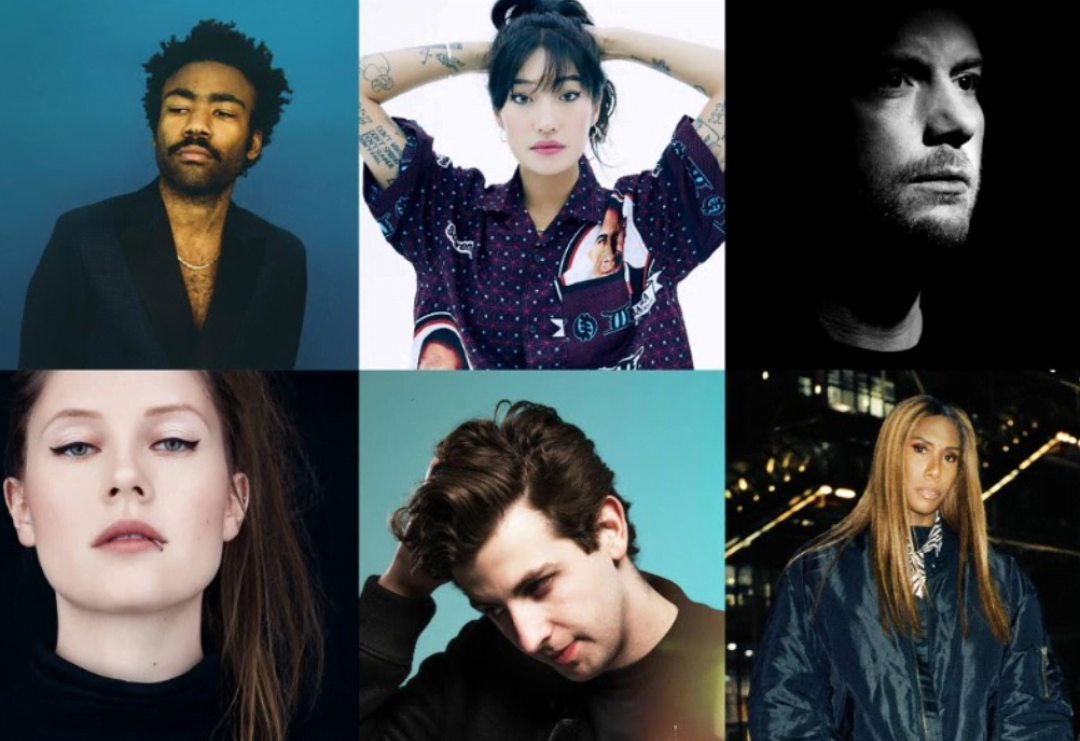