The world’s best athletes have plenty of opportunities to bank on their popularity. Besides lucrative sports contracts, most of them earn even more significant profits from heavy endorsement deals.

Although the MMA fighter Conor McGregor grasps the top of this list, most of the world’s highest-paid athletes come from another sport.

According to data presented by SafeBettingSites.com, NFL players top the ranking of the highest-paid athletes with combined earnings of over $837 million.

18 NFL Players Among the Highest-Paid Athletes, Basketball Follows with 13 Players on the List

In 2021, Conor McGregor racked up on and off-field earnings of around $180 million. However, the fighter was the only athlete from his discipline to make it into the Forbes` Top 50 highest-paid athletes list.

Statistics show the National Football League convincingly leads in this ranking with 18 NFL stars who made it into the top 50. However, Dak Prescott, as the highest-paid NFL player and fourth highest-paid athlete globally, earned much more than other NFL stars. In 2021, the famous quarterback racked up $107.5 million, 40% more than Tom Brady as the next NFL name on the list.

Basketball ranked as the second-highest-paid sport globally, with 13 players on the Forbes list. As the highest-paid basketball player and fifth highest-paid athlete globally, LeBron James made $96.5 million in on and off-field earnings this year. Kevin Durant and Stephen Curry followed with $75 million and $74.5 million, respectively.

Although soccer represents the third highest-paid sport with eight players who made it to the list, Lionel Messi ranked as the second-highest-paid athlete globally with $130 million in this year’s earnings.

Roger Federer, Naomi Osaka, Serena Williams, and Novak Djokovic were the only tennis players who made it to the top 50 list, with $90 million, $60 million, $41.5 million, and $34.5 million in earnings, respectively.

As the highest-paid golf player and twelfth highest-paid athlete globally, Tiger Woods racked up $60 million in 2021, much more than Dustin Johnson and Phil Mickelson as the other two golf stars on this list.

The Formula 1 driver, Lewis Hamilton, made $82 million in on and off-field earnings in 2021, ranking eight among the highest-paid athletes. Max Verstappen, who arrived in Formula 1 at the age of 17 as the youngest driver ever to have competed in the series, was the second name from the auto racing world to enter the Forbes list with $42.5 million in this year’s earnings. 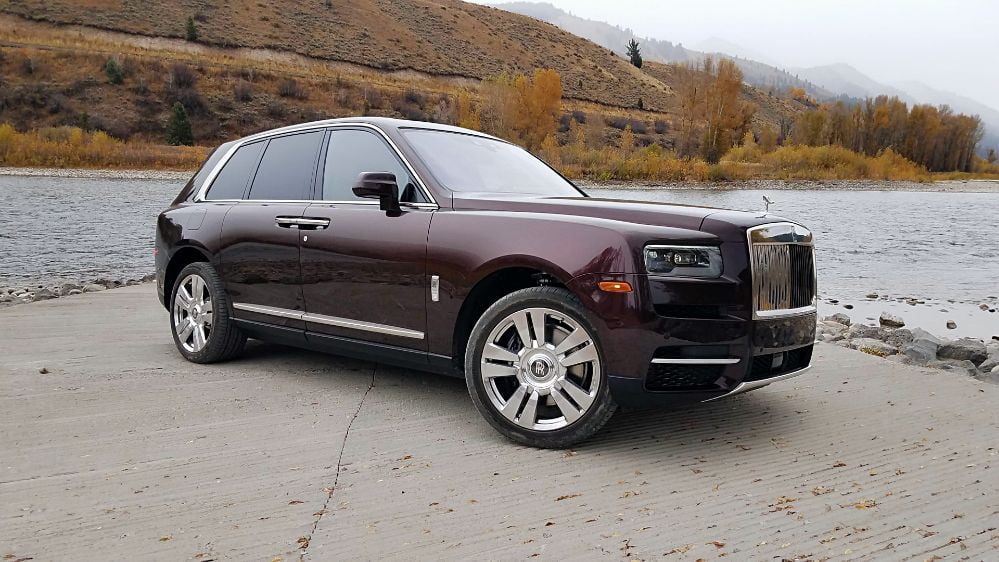 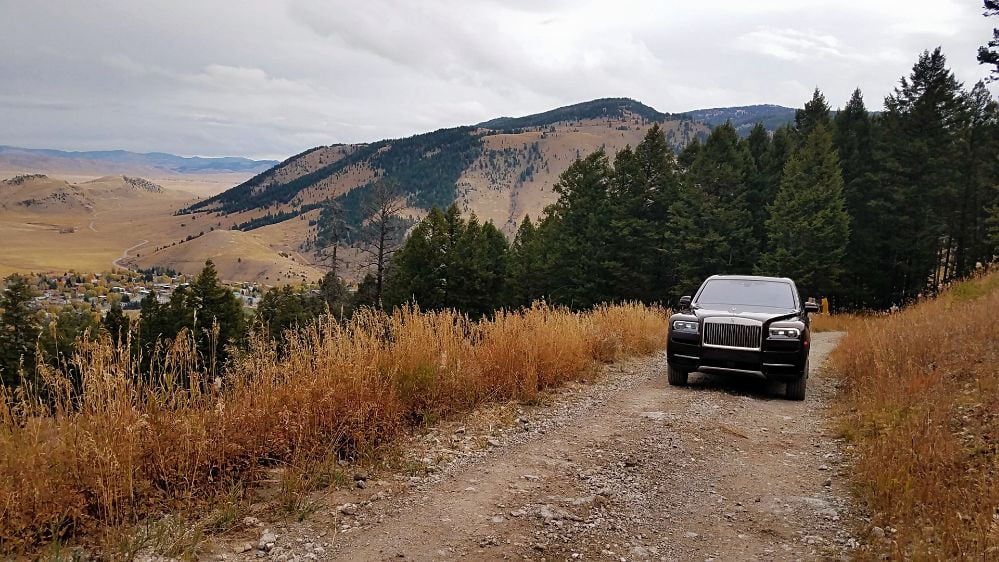 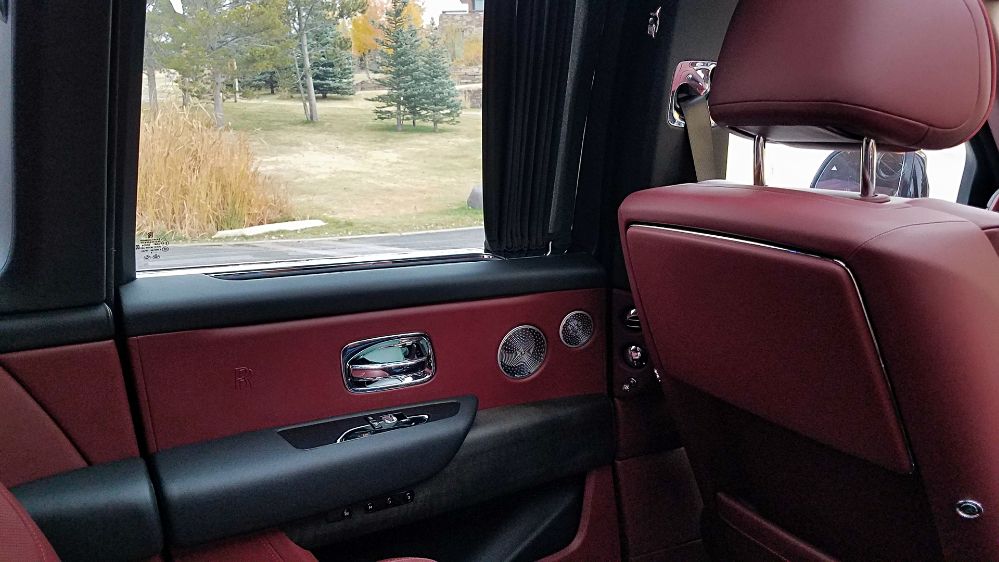 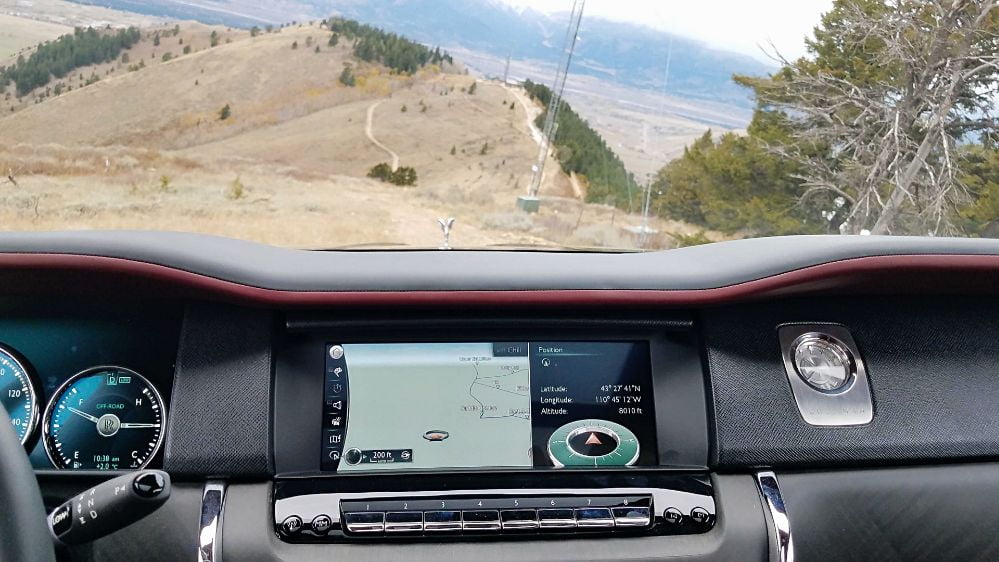 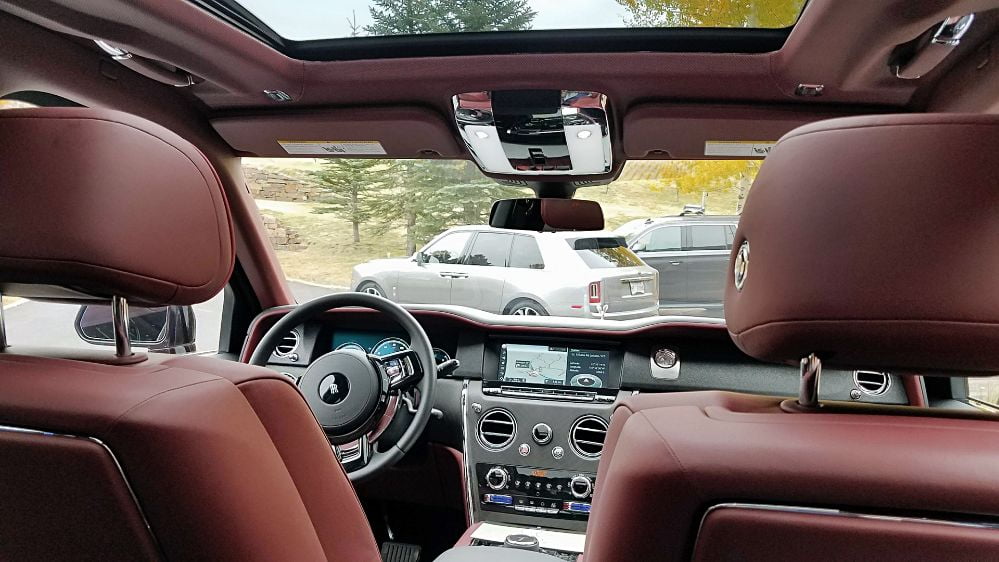 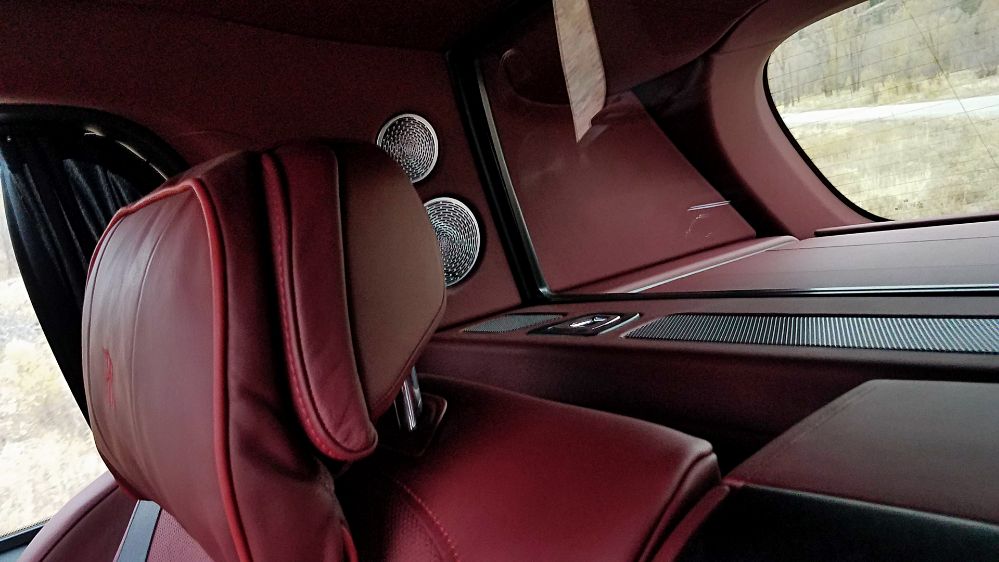 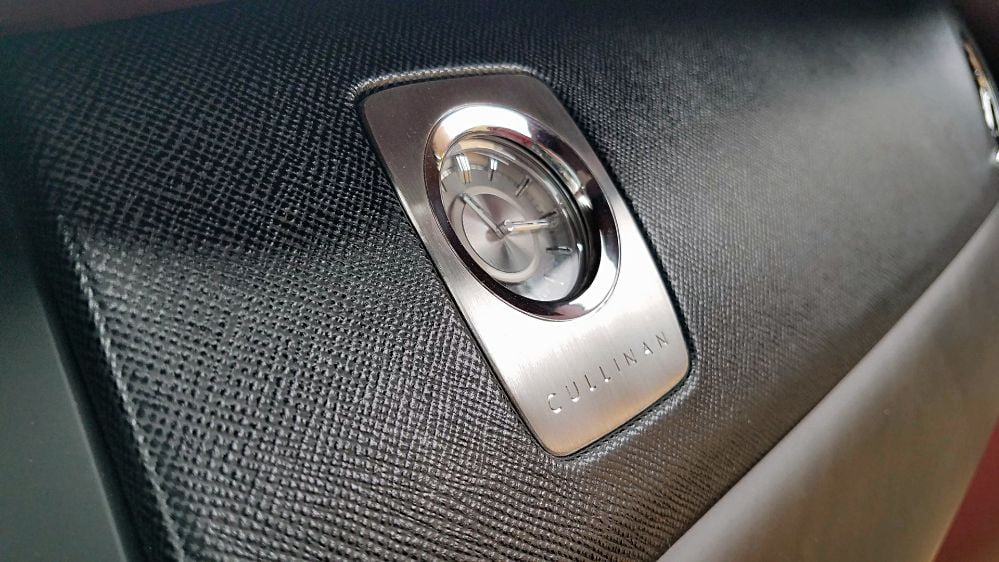