A study back in May of this year by a Columbia professor found that the unemployment resulting from the COVID-19 pandemic could increase homelessness by 45%, following a peak unemployment rate in April of 14.7%. Using data from previous recessions as well as current unemployment trends, Dr. Brendan O’Flaherty estimated that another 250,000 people would become homeless this year, bringing the total number of homeless in the country to 800,000. Across the nation, evidence of this narrative coming to fruition is clear. In West Virginia, there are 10,000 homeless students. 125 homeless people have died this year in San Francisco. Homelessness is increasing in Ohio and Texas, and Residents of Long Island are petitioning for another homeless shelter. This is just some of data to show the trend of widespread homelessness as a result of the coronavirus.

Besides taking the lives of many through infection, the coronavirus has caused a massive recession, like likes of which have not been seen since the Great Depression in the 1930s. As of last month, 22 millions Americans are receiving unemployment payments, coming after one of the best economic stretches in American history.

In addition to unemployment benefits, many people were also protected by the moratorium under the Federal CARES Act, which has since expired, allowing evictions to resume. An Aspen Institute study estimates 30-40 million people could be evicted by the end of 2020. This means even more people out on the streets and more vulnerable to getting COVID, which creates a vicious cycle and creates more pressure on emergency services. Shelters are available but often overcrowded and unsanitary.

There is also the issue of those who are older and who have preexisting conditions, who have been identified as higher risk for COVID-19 and who also are becoming more prevalent among homeless populations. Over 100,000 people over 45 years old were estimated to be living outside on an average night in 2019. Another study showed that around 85% of unsheltered people had physical health issues in 2019. Lastly, a Harvard study revealed that roughly 11 million households spend at least half of their income on housing, making them vulnerable in a recession.

There is also a racial undertone of the homelessness crisis from Covid-19, as black and Latinx people make up a large portion of the population and 58% of black and Latinx people lack the sufficient liquid assets to survive a recession. This can lead to greater racial disparity in an already tumultuous period for race relations in the country.

The CARES act also provided $4 billion in funding, which the Center on Budget Policy and Priorities, along with The National Alliance to End Homelessness used to develop a framework for how to use the money to fight homelessness. It focuses on five major points: services for the unsheltered, housing, shelter, prevention and diversion, and improving future systems.

It is expected that the rising homelessness rate with correlate with the projected rising unemployment rate through 2022. The homelessness rate was already rising with overpopulation, and the pandemic is acting as a catalyst for the issue.

Get it HERE via Casablanca Records.

Once again, the twosome ignites a fresh flame for electronic dance music. Weaving together live choir, strings, and a horn section, they craft a warm and wondrous sonic background that builds towards a shimmering climax. Over this soundscape, Los Angeles songstress ROE carries heavenly and hypnotic verses towards an anthemic refrain, “You’re sparking my fire.”

Most importantly, the single lights the fuse for the group’s upcoming EP—due out July 27, 2019. Be on the lookout for more music and big news from SACHI very soon.

At HELP USA, we believe that housing is only the beginning. We do everything we can to ensure that our residents thrive. For our youngest residents, this means making sure they get the best education possible. At HELP Bronx Crotona, a family shelter in the South Bronx, we have dramatically improved school attendance rates for the youth who live there. As a result of a partnership with the NYC school system, over 25% more students have good attendance rates. We’re excited that our young people have made such dramatic progress, and look forward to sharing more about our clients’ successes in the future!

April is National Volunteer Month, and we’d like to say thank you to the many volunteers that help us accomplish our mission. We recently hosted a very special day of service in Newark, NJ. Students from Rutgers beautified the grounds of JBJ Soul Homes, and Jon Bon Jovi himself even stopped by! Jon Bon Jovi is a longtime friend of HELP USA and partnered with us to build JBJ Soul Homes and other housing developments. To learn more, visit our website.

When Ivy Lee’s mother passed away, he found himself without a safe home. So he turned to HELP USA, where he found a new, affordable apartment at HELP Philadelphia V.

Click to hear why he’s grateful to HELP USA.

Once these fires started, Tzu Chi USA’s Northwest Regional Office volunteers quickly mobilized. On November 9 & 10, they distributed emergency supplies including 550 blankets to residents sheltered at the Neighborhood Church of Chico to offer residents physical comfort as the flames continue. Some slept in their own vehicles and others were forced to sleep on the lawn.

In Southern California, too, Tzu Chi volunteers assessed the situation at shelters across Los Angeles (including at the Palisades Charter High School, Taft High School, Pierce College, and Canoga Park High School) to see what they could do to help.

There is still a concern for the region’s safety, as fierce winds lingering in the region are anticipated to start two major wildfires west of Los Angeles, including one that has already killed two in Malibu. Starting Tuesday, November 13, these winds may escalate to hurricane-like force. Residents of this region are still at risk of critical danger, and Tzu Chi USA’s headquarters has already completed its first assessment and is ready for its next steps.

Until further aid may be given, Tzu Chi volunteers from across the country will head a street fundraising campaign this weekend across the US to raise funds for those who’ve suffered severe losses through California’s fires. Volunteers from Tzu Chi’s Northwestern Regional office will also continue to distribute blankets to help residents stay warm.

Still, our volunteers will need your help. Contributions can help provide someone with a warm blanket, a hot meal, or a cash card to let a family decide what they need most to move forward. Help us combat the California Wildfires and instead ignite compassion at www.tzuchi.us/donate/disaster-relief

51-year-old Halle Berry hosted the 2018 Imagine Cocktail Party in LA on Wednesday for the Jenesse organization. The non-profit organization is a place that gives shelter and a variety of services to men, women, and children who are victims of domestic abuse and violence. For 17 years, Berry has been an ambassador and worked alongside Jenesse to bring awareness to this problem engulfed in our society. It is a huge concern as 1/4 women will experience domestic violence in their lifetime. The goal of Imagine is to increase the conversation of violence around women, girls, and men and influence healthier relationships, peaceful workplaces and home environments. Jenesse has been working towards this cause for 40 years and they are still thriving to bring attention to the impact of violence and how it can affect the lives of children, families, and communities while trying to communicate these messages to individuals, entertainment leaders, governments, businesses, and the media. 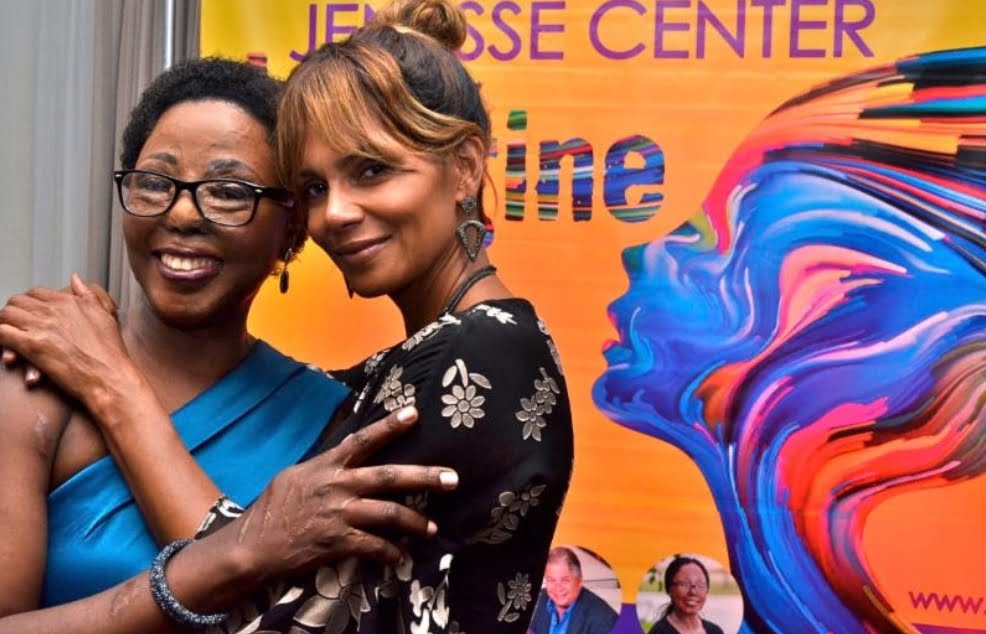 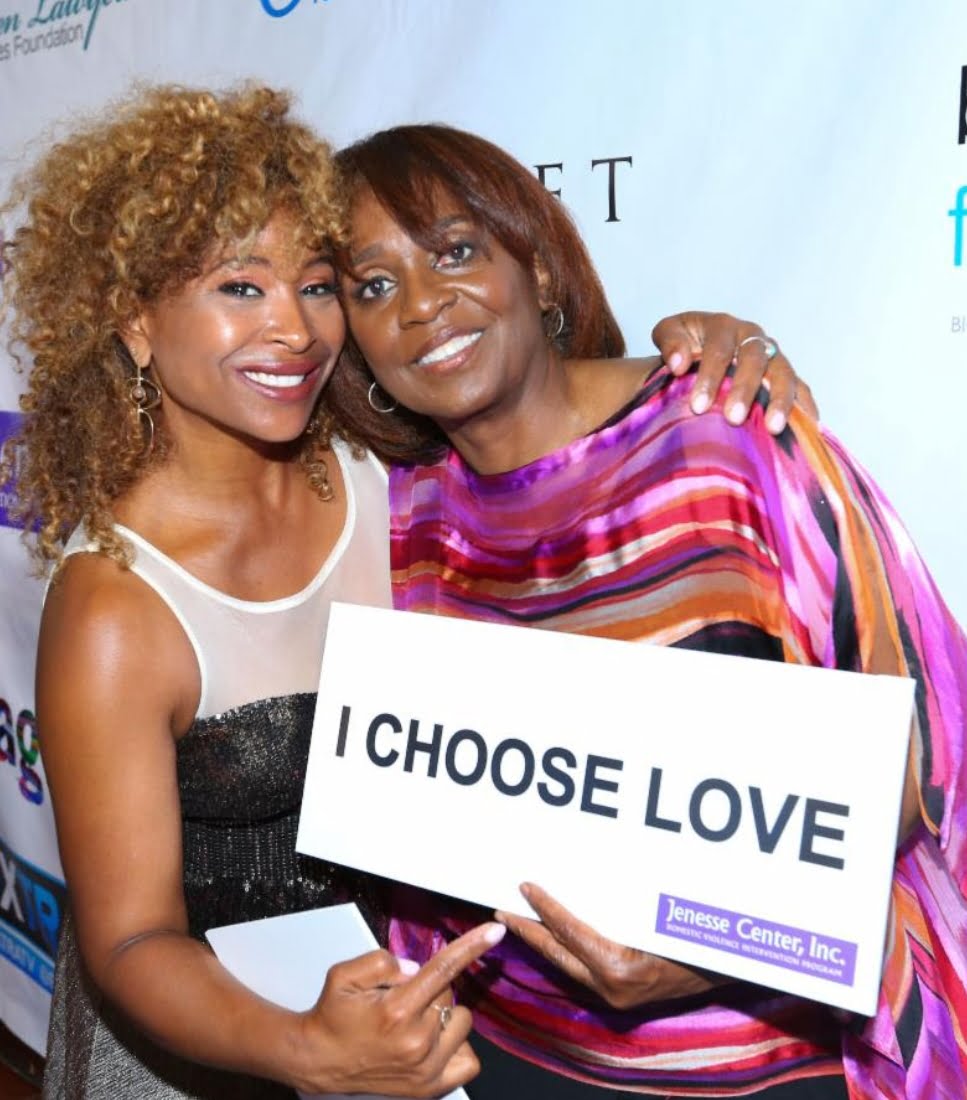 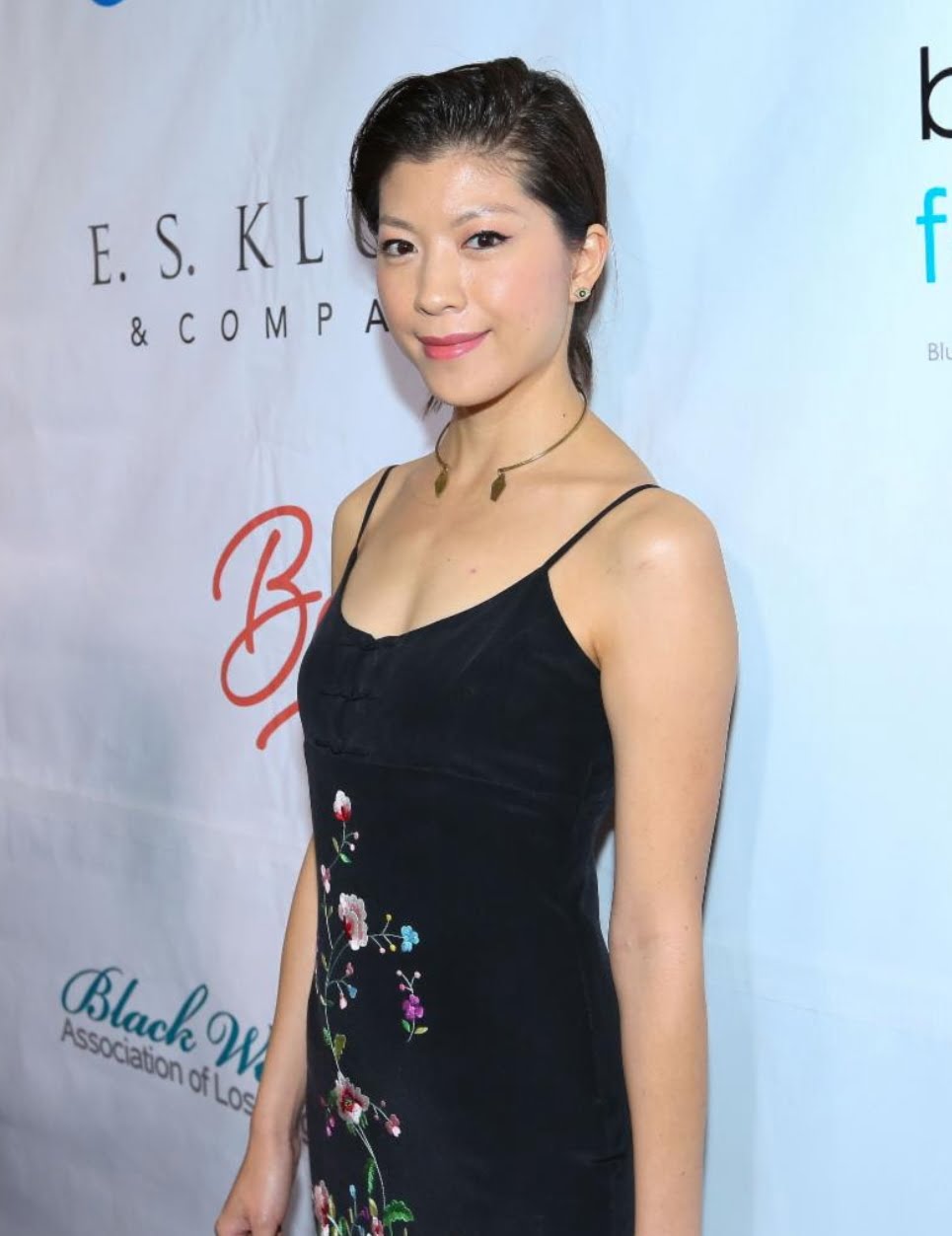 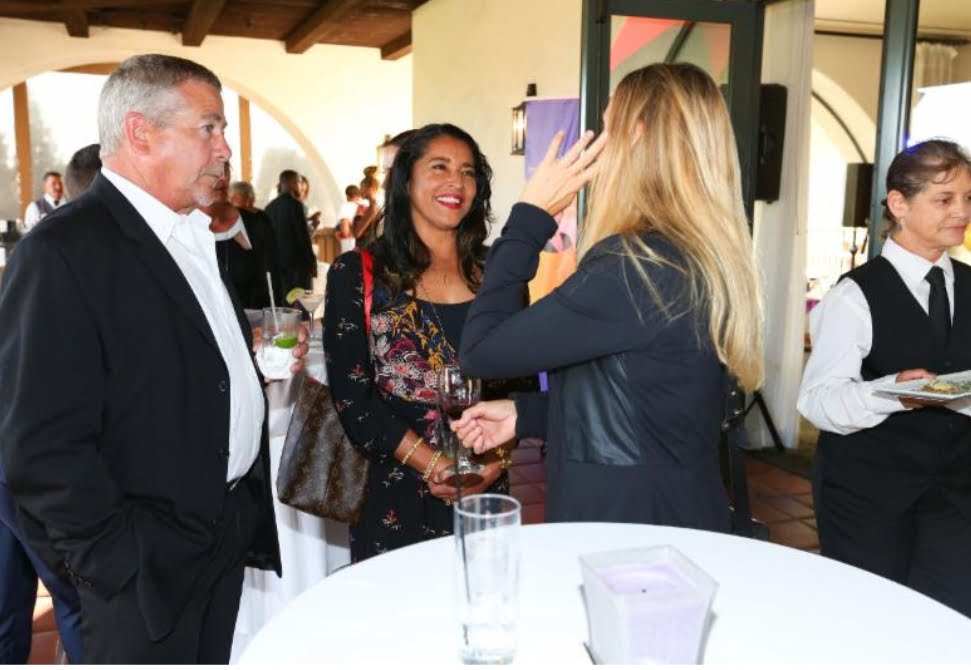 “We are really proud of the vibe and feeling captured in the song,” the duo comments on the new single, “that feeling of fleeting elation when you’re in the midst of a euphoric moment. We hope with “Hollywood Angel,” like we hope with all our music, becomes the backdrop to people’s best memories.”

SACHI has risen to become one of the most promising breakthrough duos of 2018. Building an early foundation with two chart topping singles, “Shelter” and “No More,” the duo now has over 14 million streams on Spotify alone. Supported with co-signs from Lorde, Zane Lowe, Diplo, and more their records have hit the pages and airwaves of Complex, MTV, BBC Radio 1, Triple-J, Hillydilly, and more.  SACHI spent the majority of early 2018 on foreign soil.  Amongst many Australian shows they were hand-picked for Alison Wonderland’s Scarehouse Project, touring with the likes of A$AP Ferg, Lido, and more for 5 sold-out dates.  With previous collaborations including Chicago rap heavyweight Mick Jenkins, and an official remix for Lorde, SACHI continue their release run on June 29 with their first single of 2018.

“Hollywood Angel” features Australian artist E^ST, the addictive vocalist supported by Zane Lowe, Billboard, Nylon, and trendsetters worldwide. Her playful melodies throughout the single overlap a house-inspired bass line that will have you hitting the boulevard.

AUSTRALIA’S THUNDER FROM DOWN UNDER DONATE $5,000 TO THE HOUSTON HUMANE SOCIETY TO SUPPORT DISASTER RELIEF

“This is something that really means a lot to us. I have four dogs, two cats and a tortoise, and every single one of the guys on this show has an animals themselves,” said Marcus Deegan, Thunder From Down Under’s emcee. “It’s a small pinch, but everyone can donate to this massive cause. If anybody out there has a pet, know it’s not just an animal – it’s part of your family. So when these animals are suffering, it’s these people [from the Humane Society] that make their lives better.”

Thunder from Down Under is a phenomenon that has made its mark on five continents and dominates as one of Las Vegas’s top 10 shows, playing to 250,000 women a year at the Excalibur Hotel & Casino, where the dance troupe has a 16-year residency that is going strong. The group has entertained nearly four million fans across the globe to date.