Even though it’s Thursday, we can’t help but spotlight our beautiful #WCWs 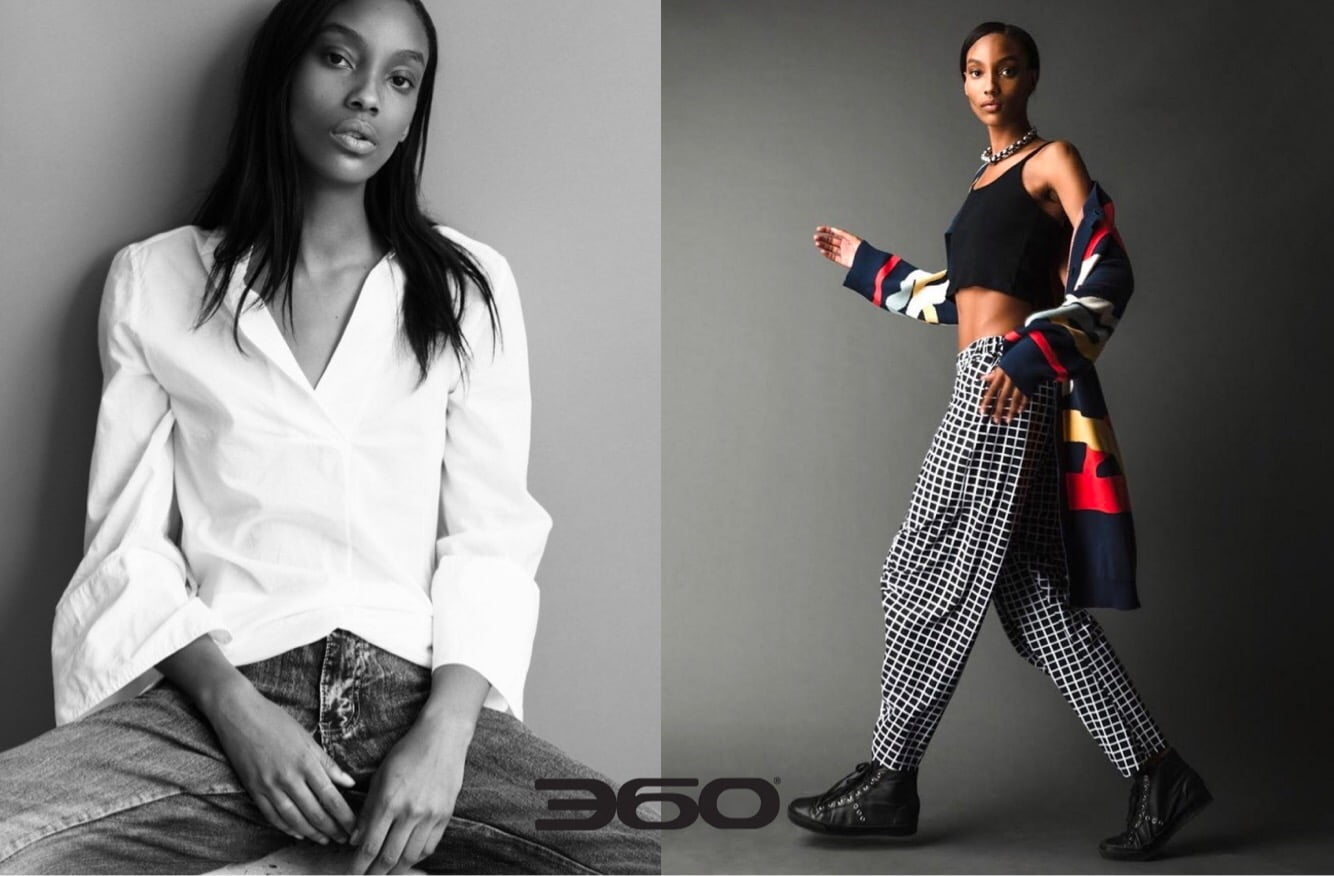 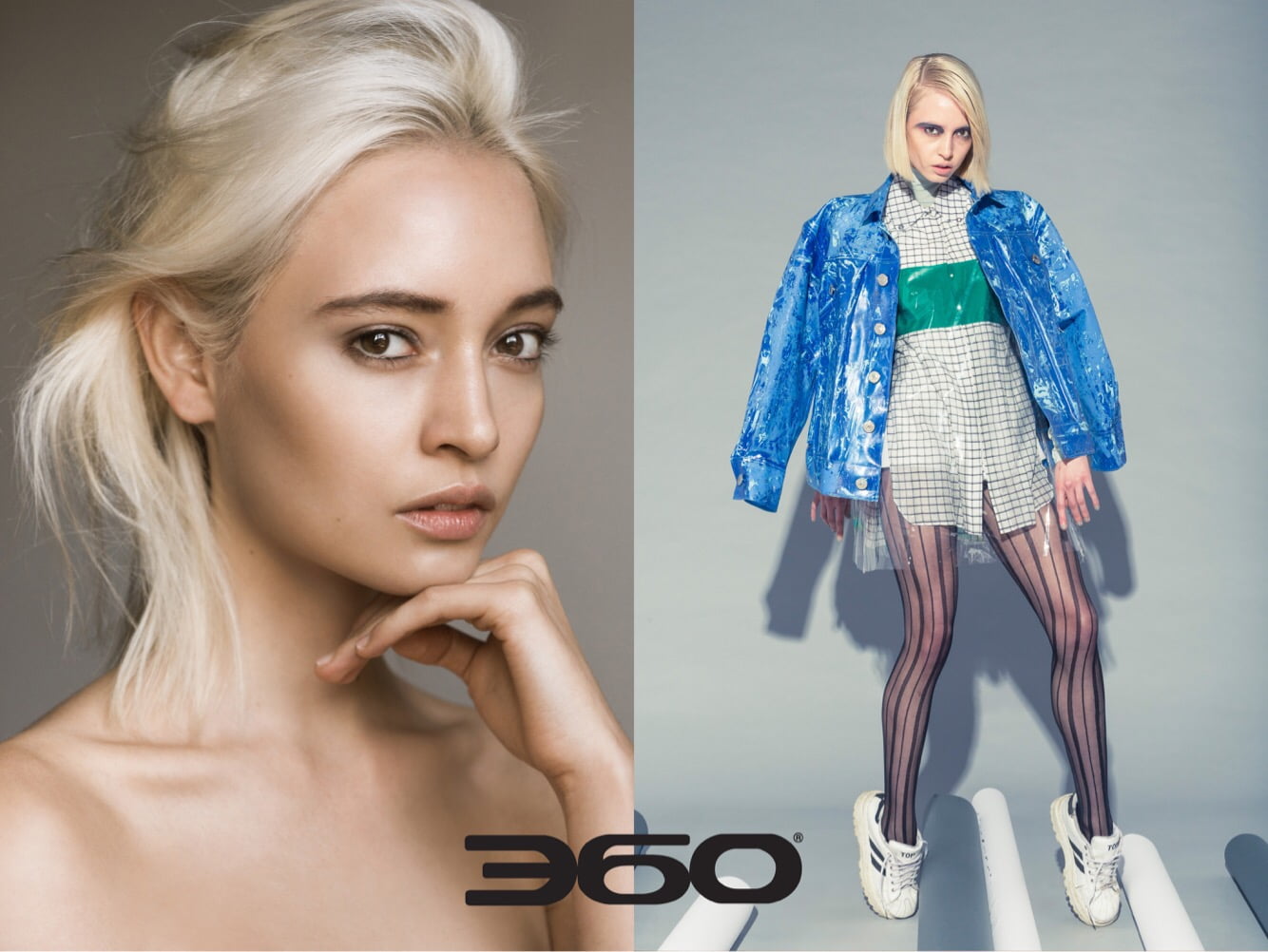 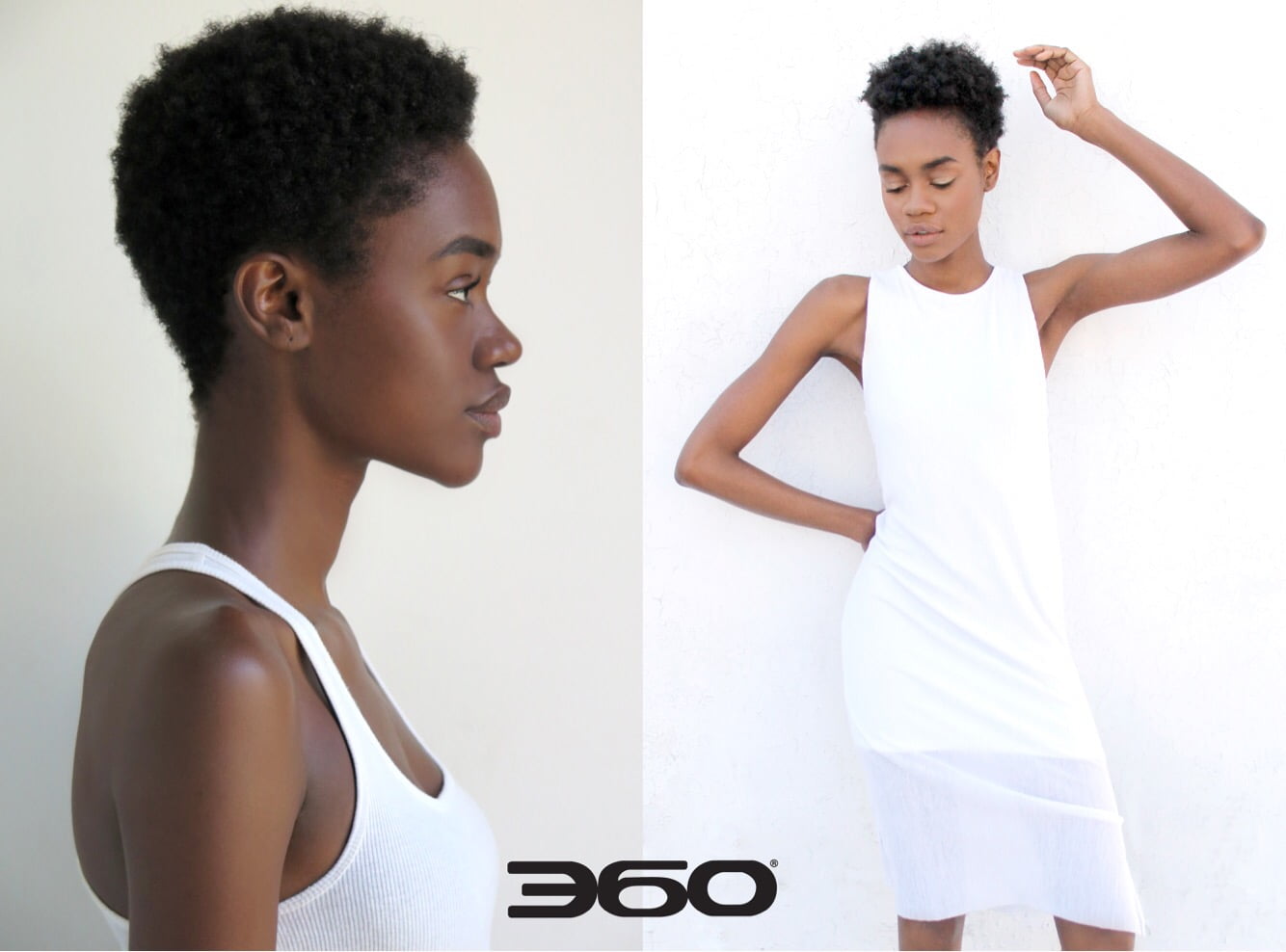 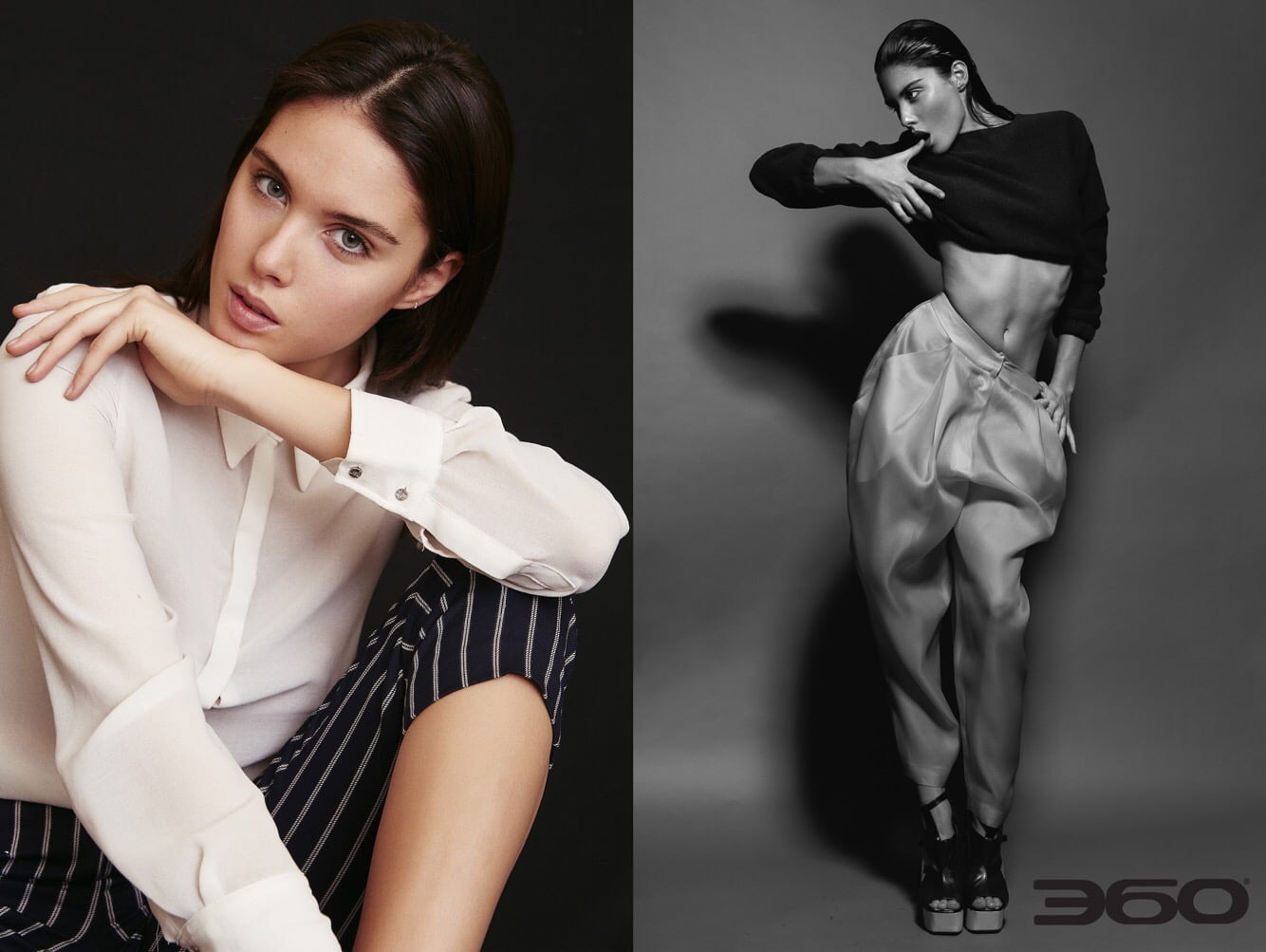 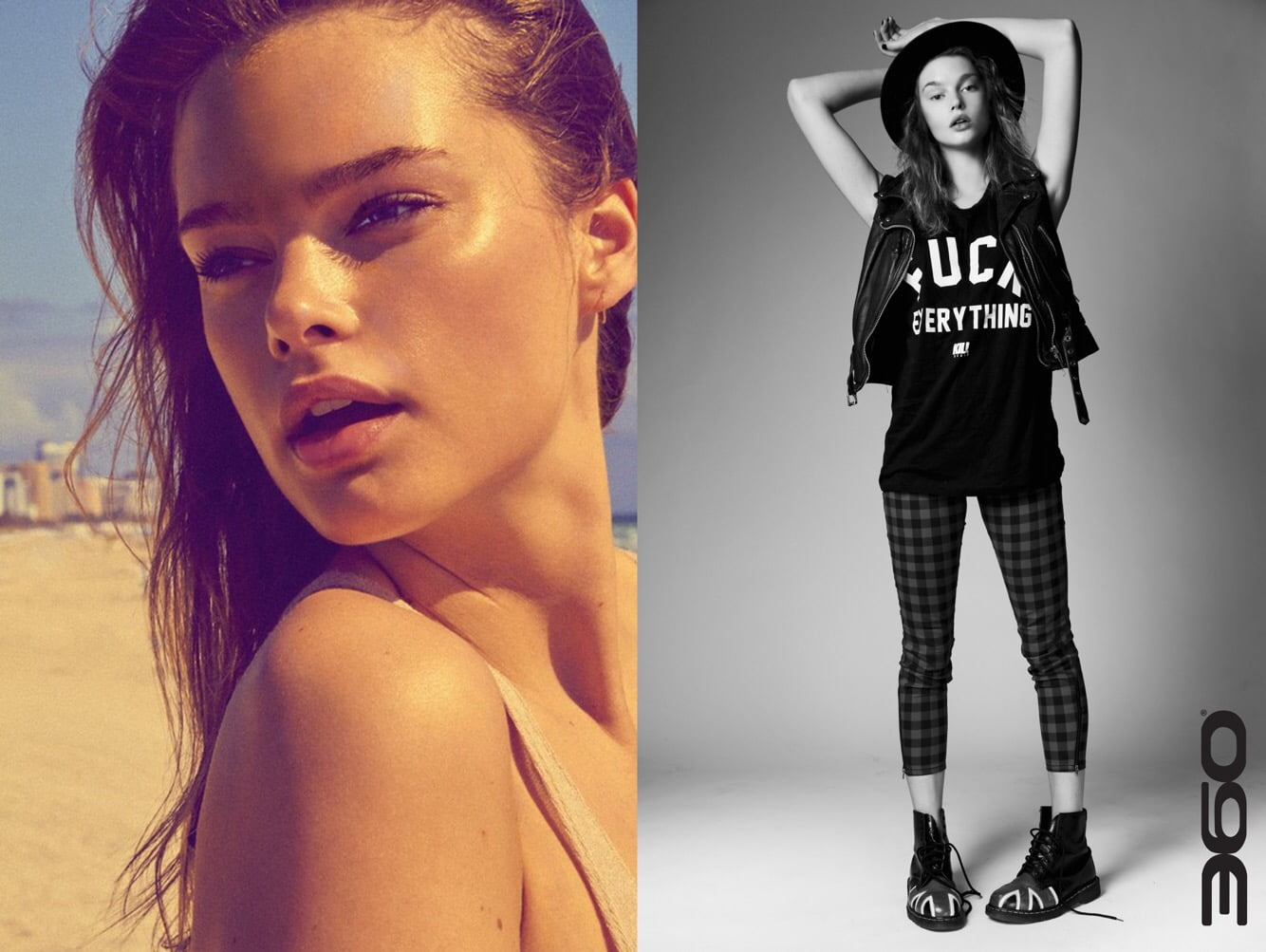 Click Model Management, Inc. was founded in 1980 in New York City by Frances Grill, Joey Grill and Allan Mindel. The name “CLICK” is in homage to the sound a camera makes and to the photographers and crew who make magic happen. 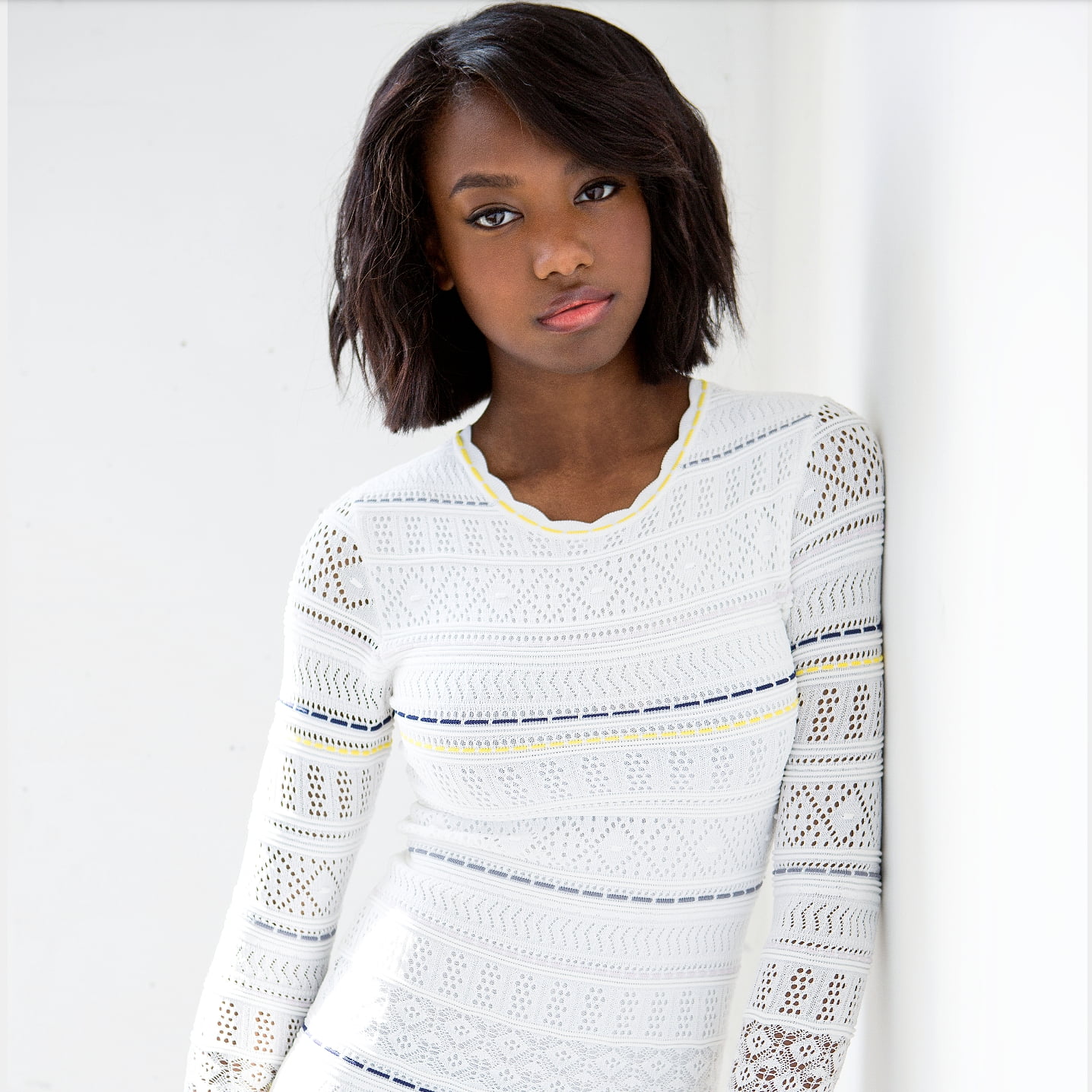 Born and raised in Toronto, Canada, Reiya’s interest in acting started in her early years, as she would perform skits and self-created plays for her family and guests. Reiya’s mother, actress Elle Downs, brought her young daughter with her to auditions and oftentimes casting would invite Reiya in, giving her a seat at the panel, where Reiya sat silent as a bee taking in the performances. At the age of 5, Reiya booked her first feature film, John Singleton’s ‘Four Brothers’ where she played the role of Taraji P. Henson’s daughter, alongside her sister Riele.

In the years to follow, Reiya continued to act for film and television, occasionally booking roles with her younger sister Riele, where they often played siblings in film.  Reiya’s resume continued to build as she worked with the likes of American History X director Tony Kaye, Mark Wahlberg, Terrence Howard and the great Stan Lee. Her credits include roles on VH1s ‘Nikita,’ ‘Regenesis,’ Disney’s ‘Made, The Movie’ and her most current role as strong-willed, no-nonsense Shay Powers on the long-running television series, ‘Degrassi: The Next Generation’ as well as now on the Netflix continued series, ‘Degrassi: Next Class.’

Reiya strongly values the importance of a stellar education, and continues to be an avid learner and straight-A student while nurturing her acting career. 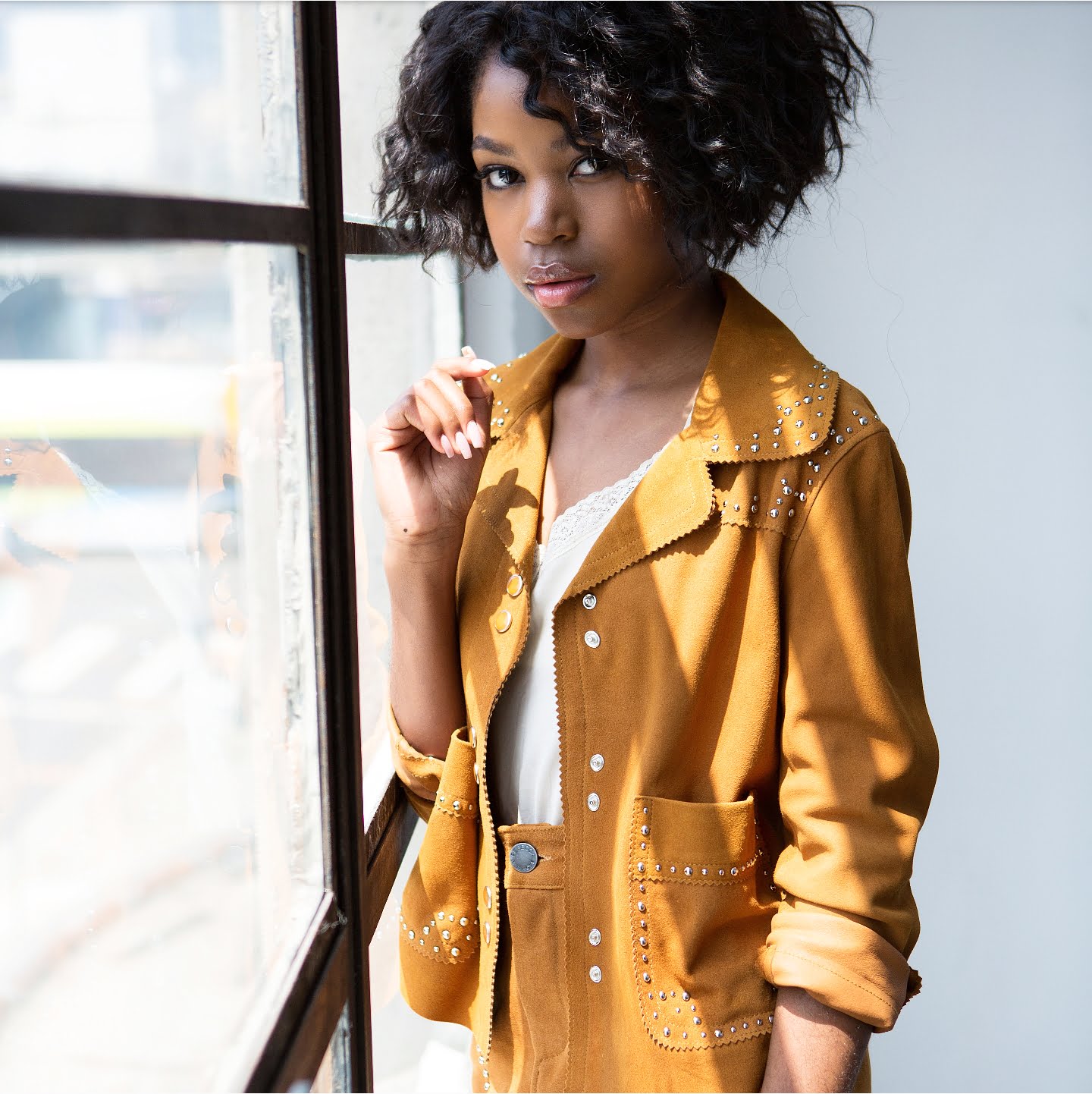 Born and raised in Toronto, Canada, Riele Downs stars in the Nickelodeon hit series ‘Henry Danger’ as Charlotte Bolton, Henry’s ambitious and highly perceptive best friend. Produced by Dan Schneider and now about to enter its fourth season, the show centers around teenager Henry Hart who finds himself the side kick to a superhero, a secret he has to keep from his friends and family. The show has even branched off into an animated series entitled ‘The Adventures of Kid Danger and Captain Man.’  The show is currently airing new episodes until the end of the year.
Riele can be seen next starring in Tiny Christmas alongside Lizzy Green (Nicky Ricky Dicky & Dawn). Nickelodeon’s new movie puts a tiny spin on the year’s biggest holiday as two cousins who get accidentally shrunken must comically work together and overcome massive obstacles to set themselves and their Christmas right.

Riele was introduced to the industry at the tender age of 4 years old, starting her acting career as Taraji P. Henson’s daughter in John Singleton’s ’Four Brothers.’ She is no stranger to children’s programming as well, guest starring as Kat in ‘Ruby Skye: P.I.,’ Karinna in Disney’s ‘Made, the Movie’ and in her role as Turtle and Rabbit in the award-winning cartoon ‘Peep and the Big Wide World.’

Throughout the years, Riele continued to grace the screen in films such as ‘The Best Man Holiday’ by director Malcolm D. Lee and ‘The Gabby Douglas Story’ as well as roles on TV series such as  ‘Rookie Blue’ and ‘Regenesis.’

Guys can we just take a moment to call out some haute women who have worked tirelessly to become inspirational role models to us? Our ‘Harris Haute 10’ (a.k.a. Women Crush Wednesday) are talented, accomplished women that display an edgy style we just adore!