Samari Robinson was born and raised in Coral Springs, Florida on December 19, 1999 (#TeamSagittarius 🙌). He moved to Los Angeles, California for one thing – to make movies!

Recently, he made a brief appearance on a Nickelodeon’s Every Witch Way.

Samari continues to stay busy in the media as the Youth Contributor for 360 MAGAZINE and self-produces snackable video content for his Instagram timeline. 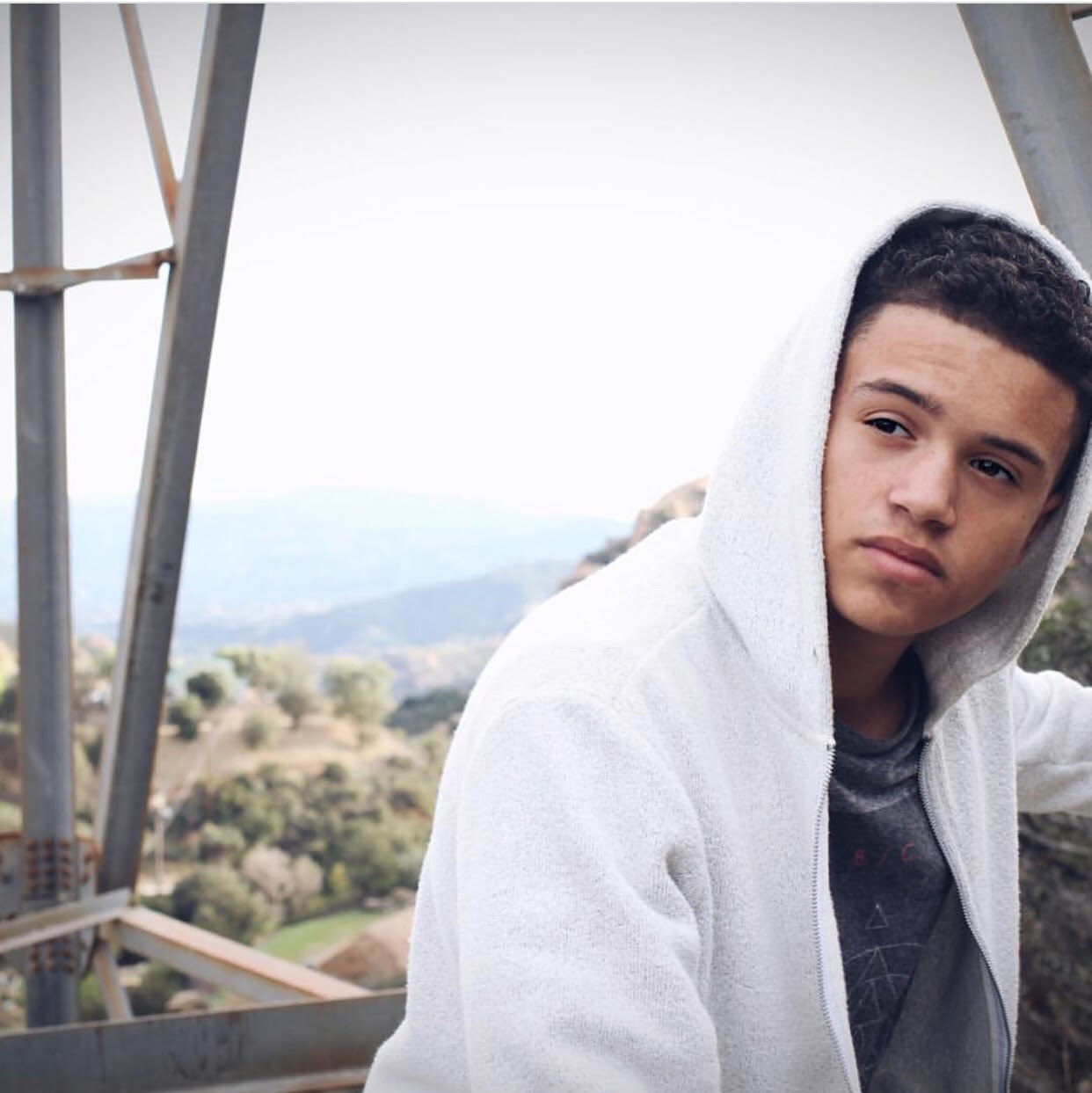