Steve Harvey and Harvey Ventures were strategic partners and co-producers for this year’s Invest Fest and programming. “I am proud to partner with Earn Your Leisure, which was founded by two young and dynamic Black entrepreneurs, to take this year‘s Invest Fest to the next level,” said Steve Harvey. “There is an urgent need for more expansive financial literacy to promote saving, investing, and generational wealth creation for traditionally underserved communities. Rashad and Troy have responded with an incredibly innovative and visionary platform to make this information open and accessible to all.”

The highlight of the festival came when billionaire writer/director Tyler Perry took to the stage alongside Earn Your Leisure hosts Troy Millings, Rashad Bilal to share words of wisdom and influential takeaways he learned throughout his career. Immediately following Tyler Perry’s fireside chat, Steve Harvey joined the guys on stage to congratulate them and to salute Mr. Perry.

“We created Earn Your Leisure and now Invest Fest to marry culture and commerce. We know that information and resources about financial literacy, investing, entrepreneurship and building generational wealth have traditionally been inaccessible for our culture, said Rashad Bilal, Troy Millings, Founders, Earn Your Leisure. Sponsored by Chase, Vibranium, BET & META, Invest Fest included a vendor marketplace with over 250 small businesses as well as live podcast stages with interviews from top entrepreneurs and celebrities.

The festival began with a VIP kick off-party featuring fireside chats with Terrence J, Kenny Burns and others, followed by a high-energy performance from T-Pain and a surprise performance by multi-platinum selling singer/songwriter Queen Naija.

Angela Yee – award-winning media personality and co-host of “The Breakfast Club,” the most-listened-to hip hop morning show in America – hosted the 3rd annual Angela Yee Day event in partnership with iHeartMedia New York. Officially designated as Angela Yee Day by the New York City mayor in 2018, August 28th serves as a celebration of Yee’s Caribbean roots and the local Brooklyn community she was raised in.

Award-winning media personality Angela Yee currently co-hosts Power 105.1’s nationally syndicated radio show “The Breakfast Club” as well as her own popular podcast, “Angela Yee’s Lip Service.” Most importantly, giving back to the community and providing access to culture, nutrition, financial literacy and education remains the core of all her philanthropic and entrepreneurial endeavors. Yee co-owns the Juices For Life juice bar in Brooklyn, New York, has a line of organic pressed juices called Drink Fresh Juice that is distributed in numerous grocers including Whole Foods, runs a nonprofit literacy initiative with WellRead, and recently co-founded Coffee Uplifts People (CUP) – a majority Black-owned coffee company with a brick and mortar location in Brooklyn, New York. With a two-decade media career and her finger on the pulse of hip-hop, culture and business, Angela Yee is indeed a multi-hyphenate in every sense.

iHeartMedia New York owns and operates WAXQ, WHTZ, WKTU, WLTW, WWPR, WWRL, WOR and iHeartRadio Broadway, and is part of iHeartMedia. iHeartMedia, Inc. [Nasdaq: IHRT] is the leading audio media company in America, reaching over 250 million people each month. It is number one in both broadcast and digital streaming radio as well as podcasting and audio ad tech and includes three business segments: The iHeartMedia Multiplatform Group; the iHeartMedia Digital Audio Group; and the Audio and Media Services Group. Visit iHeartMedia for more company information. 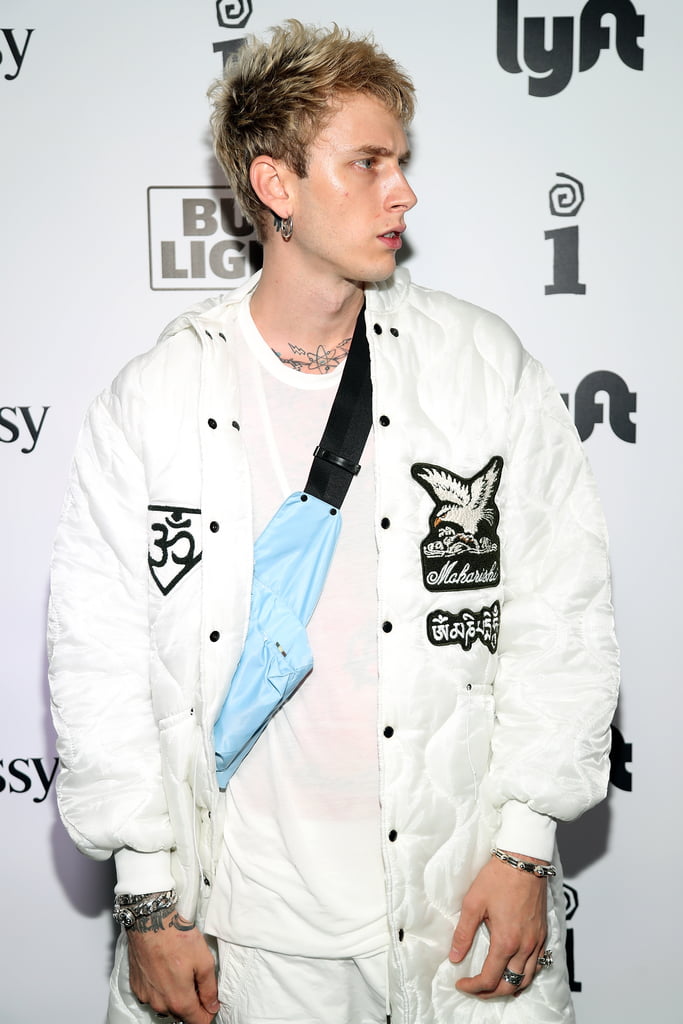 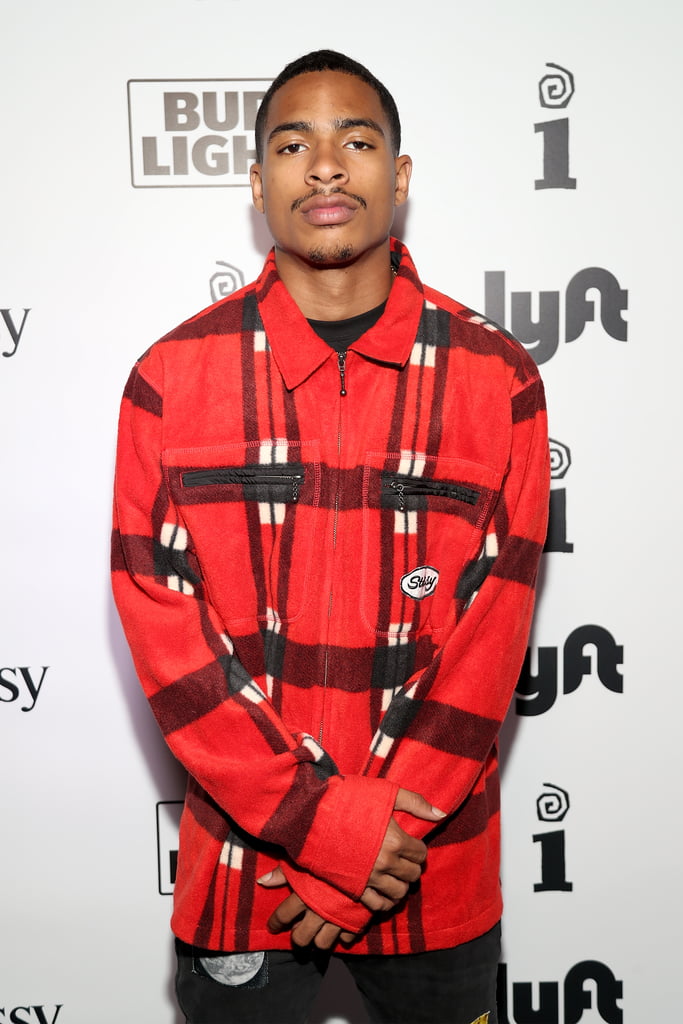 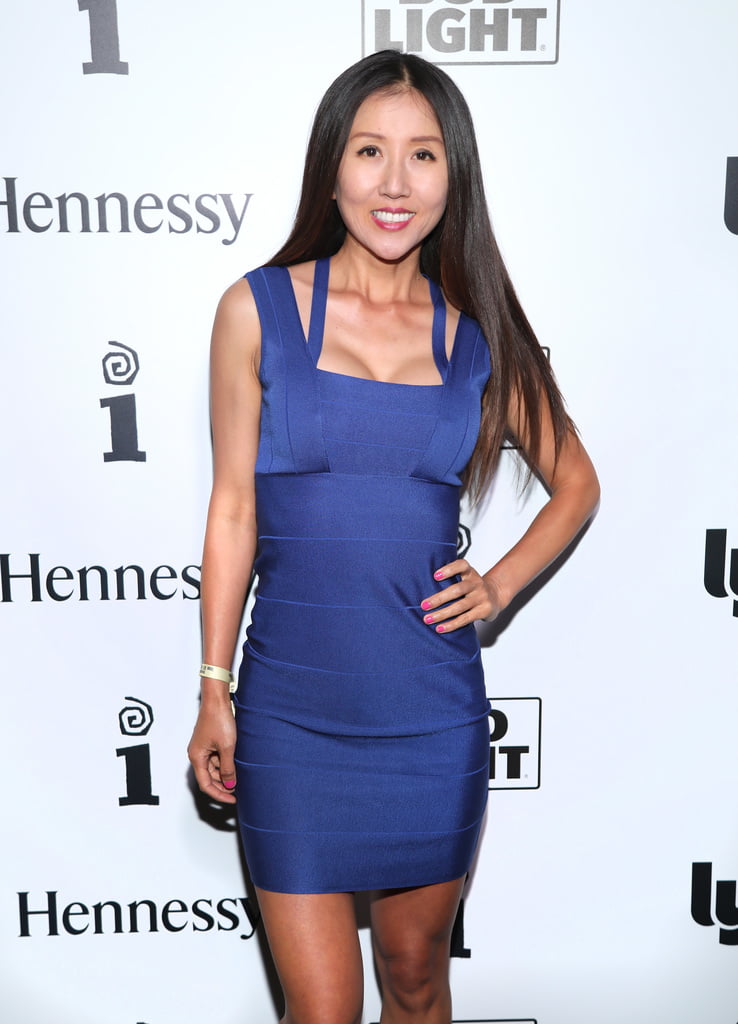 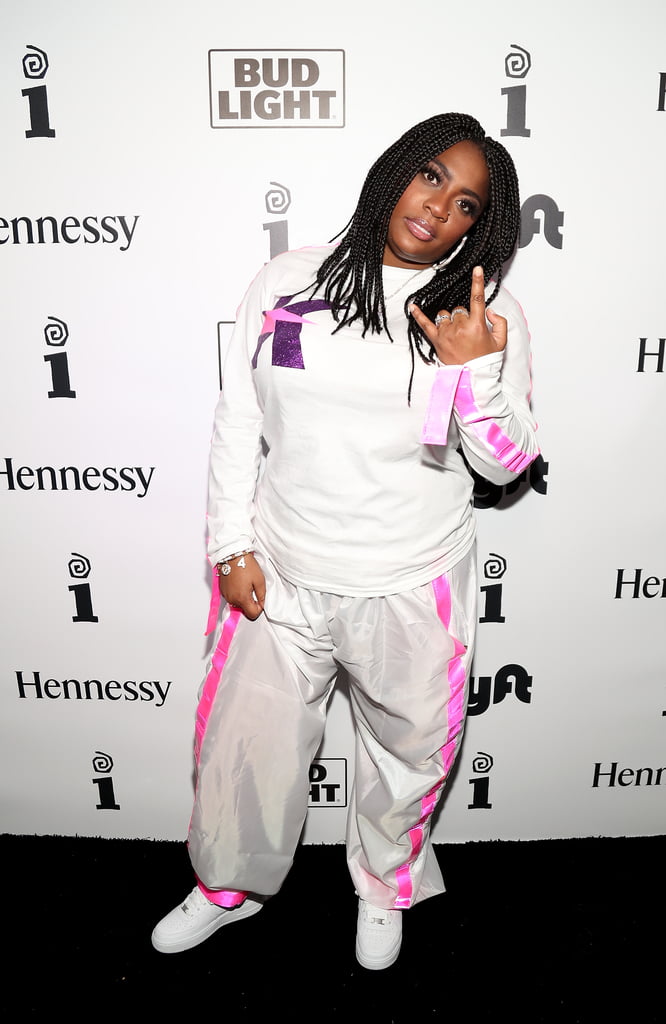 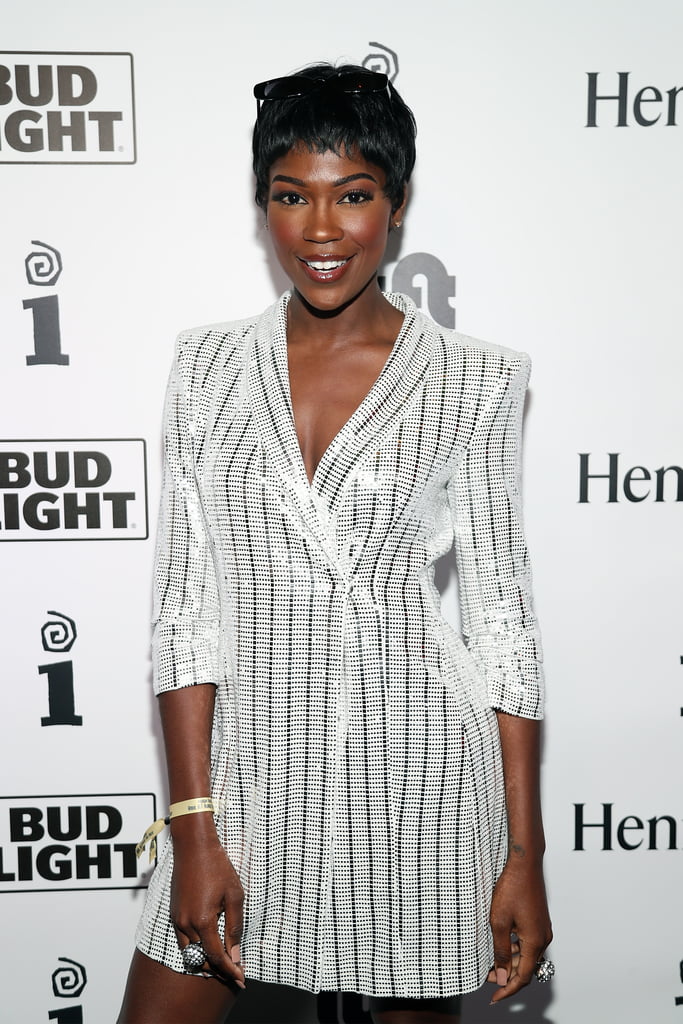 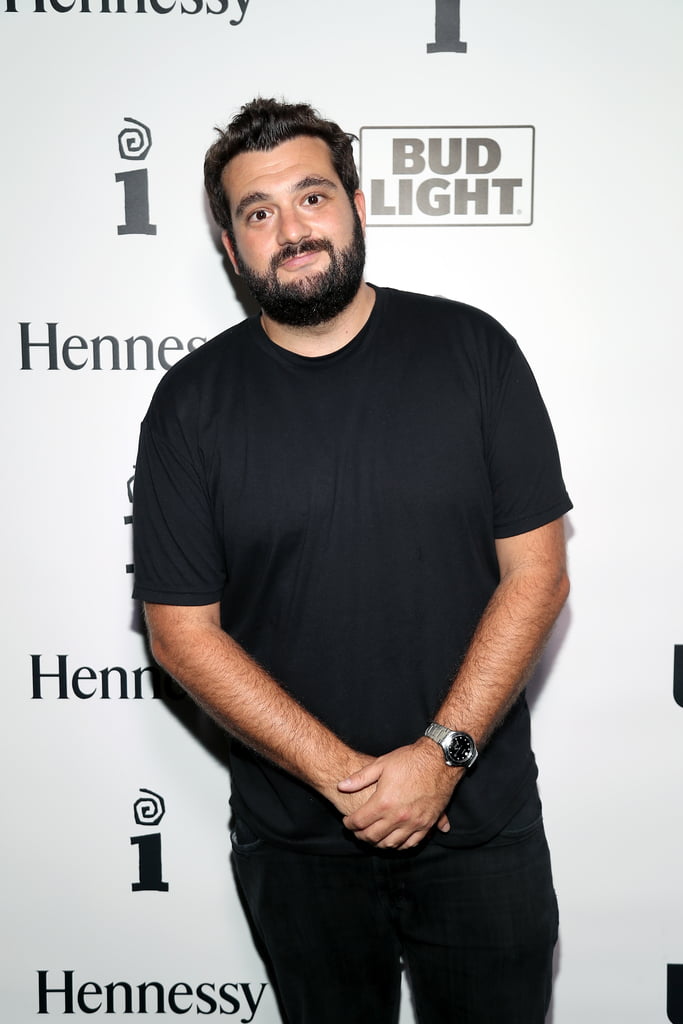 In the Hip-Hop industry “beefs” among industry heavy weights are quite common and usually addressed in the studio with a diss track. The brand that has successfully built a bridge between hip-hop and health, VeganSmart, is addressing their “beef” with…well…beef and other factors that lead to diet related illness such as diabetes, hyper tension and heart disease with in a new track titled “Wise Words.”

The single features John Lewis, better known as The Bad Ass Vegan, who drops his dope rhymes, combined with his knowledge, on living a plant-based lifestyle. Lyrics such as “No, it’s not your fault/there’s education out that nobody taught from the time you were born. They got you ready for GMO pork, as a kid when they introduced you to a spork. Man, they’ll put anything together because they know you’ll eat anything they tell ya,” are used not to shame or judge, but encourage people to pay attention to what they are putting in their bodies. Hip-Hop influencers Styles P, DJ Envy, Angela Yee, Lil Cease and even Moby make appearances in the video that accompanies the track.

VeganSmart is focused on addressing nutrition-related chronic diseases in underserved communities through education and by offering plant-based solutions to satisfy hunger and improve overall health. Their efforts to spread this message have been successful thanks to a partnership with rapper Styles P and his chain of Juices for Life juice bars. The team has also garnered support in bringing health education to underserved communities from Kappa Alpha Psi® Fraternity Inc.

Link to the video: http://www.youtube.com/watch?v=FCaeNxES_pE
“Wise Words” is available for purchase on iTunes, Google Play and Amazon Music.

Claude Tellis and Kareem Cook, VeganSmart co-founders and college friends, have always sought to educate and provide consumers with healthy food choices that would prevent them from diet related illness and poor health. They were responsible for having the state of California ban junk food from vending machines in every Los Angeles public high school and middle school. While banning junk foods in schools across LA is a tremendous accomplishment the men were unsatisfied. They wanted a larger platform to help Americans prevent common illnesses that plague the United States. Both Kareem and Claude’s families and many Americans across the country suffer from hypertension and diabetes, diseases that can be prevented or managed primarily based on diet. This passion lead them to launch of VeganSmart, a line of all-in-one, nutritional shakes. Co-developed with Health and Wellness Expert and Partner, John Lewis, the brand continues to motivate other health and wellness advocates.

With no artificial sweeteners, flavors, colors, preservatives, dairy, eggs, gluten or soy, VeganSmart shakes go beyond classic flavors like chocolate and vanilla, with delicious varieties including Wild Berries, Chai, and their newest line, Love is Love that includes flavors like Cookies N’ Cream and Chocolate Raspberry.