What’s New, Trending and Blooming this Spring in Tennessee

Top Florida rugby player Will Greaves has won a rare autographed proof copy of the transformative new book The Beer Diet: How to Drink Beer and NOT Gain Weight!

In a random selection process overseen by author Gary Greenberg, Greaves’ name was pulled out of a beer mug by the author’s wife, Nora Greenberg. The one-of-a-kind prize book is distinguished by a gray ribbon running across the cover that declares: “Not for Resale.”

But Greaves has other plans, vowing: “After The Beer Diet inevitably blows up into an international sensation, I’ll auction off the proof and use the proceeds to build rugby pitches – that serve beer!”

Tampa-based Greaves was a member of Greenberg’s Book Launch Team, a group of friends who helped to promote The Beer Diet when it was published by the Cosmic Café Press in July 2020. Kindle and print copies are now available for sale on Amazon, and arrangements are underway for distribution in bookstores through IngramSpark.

“Will Greaves may be small for rugby, but he’s tough as nails on the field, and as nice a guy as you’ll find anywhere off of it,” says Greenberg. “He also has good taste in beer, and literature, of course.”

In The Beer Diet, natural health journalist and avid homebrewer Greenberg describes how small adjustments in your lifestyle can make a huge difference in your health — and waistline. He shares even more about beer, health and life in general on his quirky YouTube channel, The Beer Diet Guy.

“I loved this book!” gushes Greaves, 30, production manager for Greaves Construction. “It’s no secret that I have let beer add (more than) a few inches to my waistline, and I can already tell the tips in this book are going to help. Thank God, because giving up beer was the other option!”

Gary Greenberg was born and raised in the Philadelphia area. He attended Penn State University where he majored in rugby, beer and coeds, and miraculously graduated with a B.A. degree in journalism in 1976. He has now been writing professionally for more than 40 years, primarily as an award-winning newspaper reporter and editor. Since 1999, he has owned and operated the freelance writing service SuperWriter, Inc. His other books include the metaphysical Miami crime novel Dead Man’s Tale, William Steel’s true crime memoir Sex and the Serial Killer, and the heavy metal detox guide The Chelation Revolution.

The Australians have given us so much…Nicole Kidman, Koalas, UGG Boots and NOW…they have given us the 2020 Training Mate Calendar. Training Mate has paired with The Labelle Foundation to show off their “cheeky” humor *and cheeks* to benefit the dog rescue.

The Labelle Foundation is a Los Angeles foster based animal rescue devoted to rescuing, rehabilitating, advocating for dogs. Their goal is to help the animals they assist find perfect forever families. The organization also specializes in neonatal orphans and sick or special need medical puppies.

Training Mate is owned and operated by “Revenge Body” trainer Luke Milton who makes an appearance in the calendar. Luke’s fitness career began as a professional Rugby player in Australia where he was lucky enough to play for his country. After retiring from Rugby, Luke founded Training Mate in Sydney, Australia and quickly established himself as a leader in the fitness community. He is now a celebrity trainer here in Los Angeles and lives by the belief that a healthy lifestyle is a combination of physical, social and mental health.

100% of the profits from the Training Mate calendar will benefit The Labelle Foundation.

New Season Ticket Agreement between Sports Events 365 and Atletico Madrid will Allow Fans to Get Closer to the Team’s Football Stars.

Among other options, buyers of upgraded tickets from Sports Events 365 will be able to be part of the welcome team and arrive two hours before the match to receive the players.

Sports Events 365, the international provider of tickets for sports and music events worldwide, has expanded its existing season ticket agreement for the 2019/2020 season with Atletico Madrid, one of the leading clubs in Spain and Europe. This season is expected to be especially exciting due to the addition of Portuguese forward Joao Felix, the 19-year-old acquired earlier this year for 113 million Euro by the Spanish club. The wonderkid, who arrived at Atletico this summer, is already being dubbed the next Cristiano Ronaldo.

The expanded agreement offers fans new and unique opportunities before and after games. The options available include being part of the welcome team and arriving two hours before the match to receive the players; arriving four hours before the match for an exclusive guided tour through the Wanda Metropolitano stadium; a penalty shootout experience at the stadium 15 minutes after the end of the game and the midfield experience involving taking a picture on the field after the
match. The expanded agreement offers clubs additional sources of income.

“We are looking to offer this model first implemented with Atletico Madrid with other clubs interested in increasing their revenues,” says Sefi Donner, founder and CEO of Sports Events 365. He noted that demand for Atletico tickets witnessed phenomenal growth after the club won the 2018 UEFA Super Cup. Donner predicts “a further 15% growth in sales in the Spanish market in the coming year.”

Sports Events 365 also has season ticket agreements with other top La Liga clubs as well as with Italy’s AS Roma. The company is looking to sign similar agreements with other leading European clubs as part of its expansion strategy and direct contact with 60 major football clubs in Spain, Italy, England, France and Portugal. The season ticket agreements allow Sports Events 365 to cater to the needs of groups of tourists who are looking for a much larger number of tickets to
matches.

Established in 2006, Sports Events 365 sells tickets to sports and music events which take place in 50 countries. Sports Events 365 has been selling tickets to customers from 150 countries to most of the 60,000 yearly events on its search engine. The company offers fully guaranteed tickets alongside personal and direct service seven days a week at competitive prices and selected technology tools for sharing content and online sales.

The range of sports events that the company offers includes tickets for football matches in major European leagues and international championships for teams. Sport Events 365 also offers tickets for prominent events in tennis, European basketball and rugby, along with American basketball (NBA), football (NFL), ice hockey (NHL) and baseball (MLB) events. The company’s website also offers tickets to concerts of world-class musical artists such as the Rolling Stones, U2
and Celine Dion. As a true global and multi-lingual organization, Sports Events 365 operates websites in 22 languages in addition to a large number of jointly branded websites with travel companies.

Liv Streetwear [LS] is a 90s inspired clothing brand designed by Brooklyn based designer Olivia Anthony. Her clothing line takes in two identifiable factors – “Liv“ or “1990” is badged on all items. The collection for this season consists of vibrantly colored overalls, rugby shirts and amazing snap-away pants. LS is sure to be a bold fashion statement in the seasons to come. It’s already been worn by several notable artists such as SZA, Kehlani and Luke James. The line itself is pretty new on the block, but its rapidly gaining momentum. If you haven’t found your spring brand, look no farther. 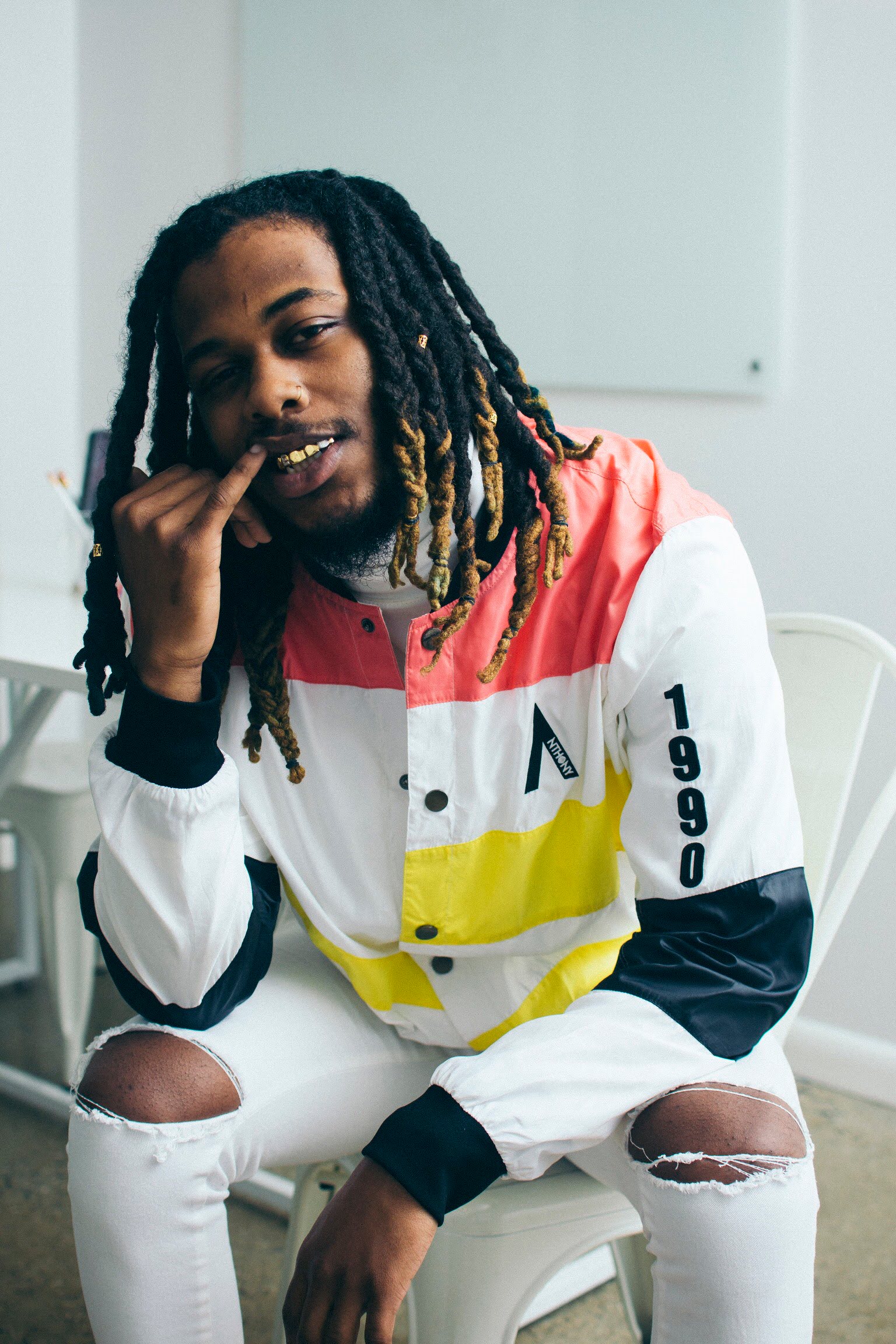 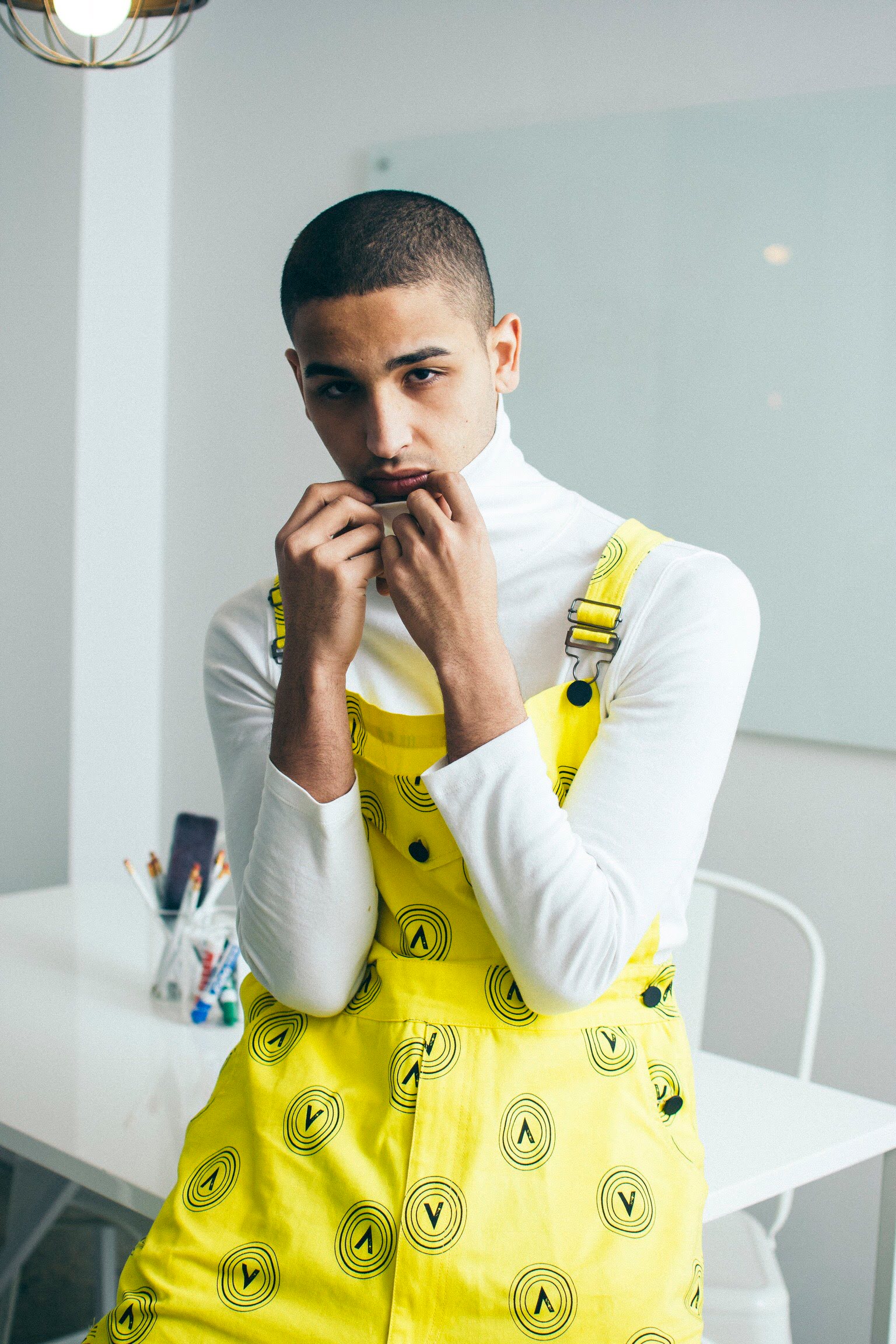 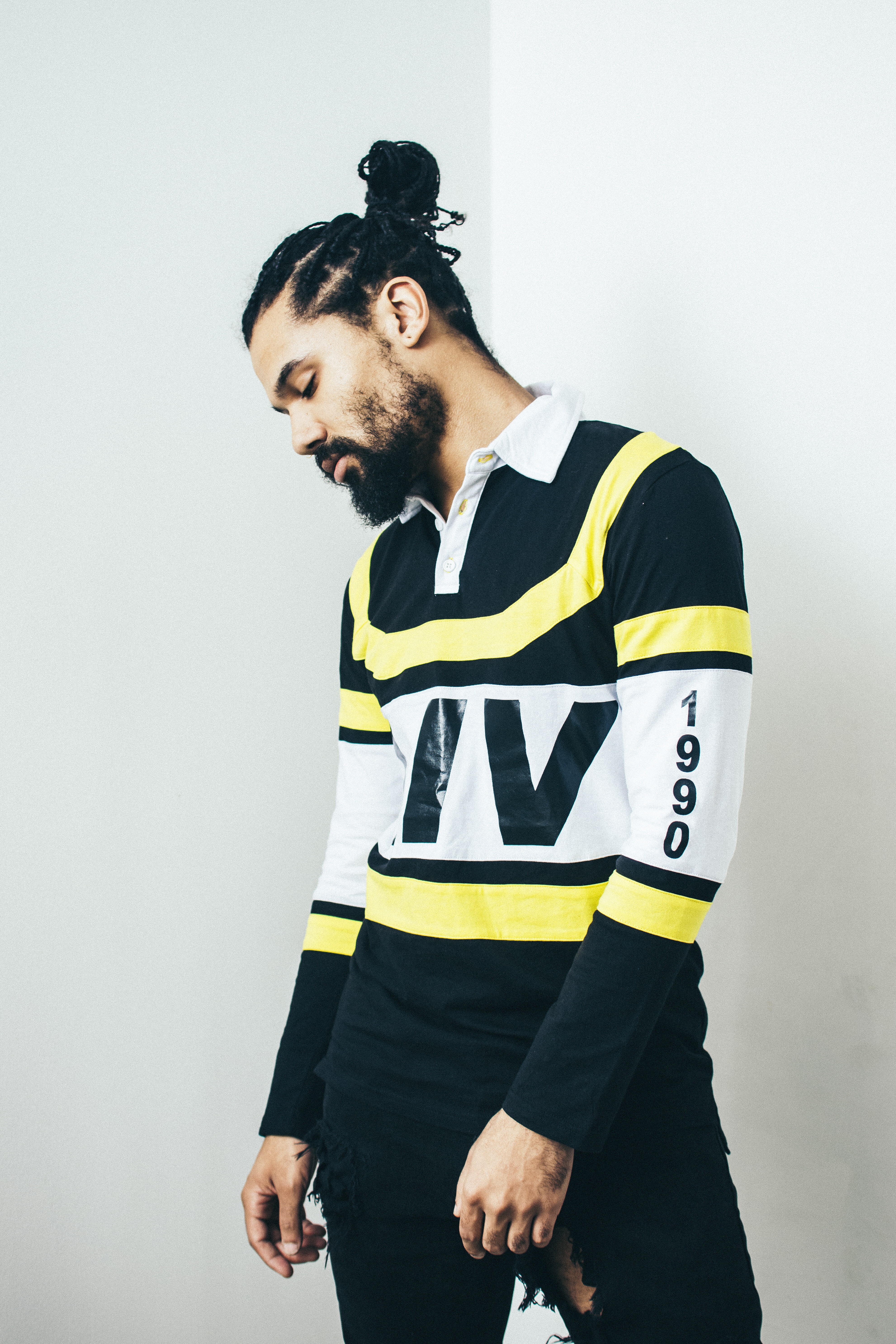