“We are honored to work with Spike Lee on the New Era x Spike Lee New York Yankees Championship Collection, our largest combined collection to date, which celebrates the New York Yankees 27 World Series titles,” said Tim Shanahan, Director of Baseball at New Era Cap. ”The Yankees logo has become a symbol that extends beyond sports, into entertainment and culture, and this collection celebrates the team’s iconic status.”

Available in seven different designs, these 59FIFTY® fitted caps feature either baseball bats or gloves that represent each year the Yankees won the World Series, as well as a sweatband that reads, “A Spike Lee Joint designed for New Era.”

New Era Cap Co., Inc. is an international lifestyle brand with an authentic sports heritage that dates back over 99 years. Best known for being the official on-field cap for Major League Baseball and the National Football League, New Era Cap is the brand of choice not only for its headwear collections, but also for its accessories and apparel lines for men, women and youth. The brand is worn as a symbol of self-expression by athletes, artists and some of the most interesting people around the globe. New Era Cap encourages people to truly express their personal style and individuality through its products. The Company is headquartered in Buffalo, NY and is marketed and distributed in over 125 countries through its affiliate offices in London, Tokyo, Paris, Hong Kong, Mexico City, Sao Paulo, Cologne, Shanghai, Barcelona, Seoul, Melbourne, Toronto, and Bologna.  For more information, visit www.neweracap.com.

This year’s sideline collection celebrates the NFL’s 100th Season by honoring the decades each NFL franchise was established, giving fans a retro yet modern look on gameday.

The New Era 2019 Official NFL Sideline Collection is available at neweracap.com neweracap.com
, as well as major sporting goods and headwear retailers for a retail price ranging from $27.99 – $39.99 USD.

RNW Garments is a Los Angeles based independent street wear label founded in 2011. The brand philosophy “Since Birth” is born out of their tagline NO GUTS, NO GLORY. Hailing from South Central LA, designer Raphael Na’te Walton has organically grown RNW Garments to be a brand for people of all walks of life no matter their ancestry or background.

For all the old and young souls still chasing their glory, to those who have achieved the greatest achievements, but strive for more; RNW Garments embody the hustler spirit and serves as a symbol of that fire within all of us to chase our own glory.

RNW currently offers traditional street wear pieces such as tees, hoodies, jackets and headwear but will soon transition into cut and sew production which will allow founder Raphael Na’te Walton for the opportunity to bring the brand to new heights. 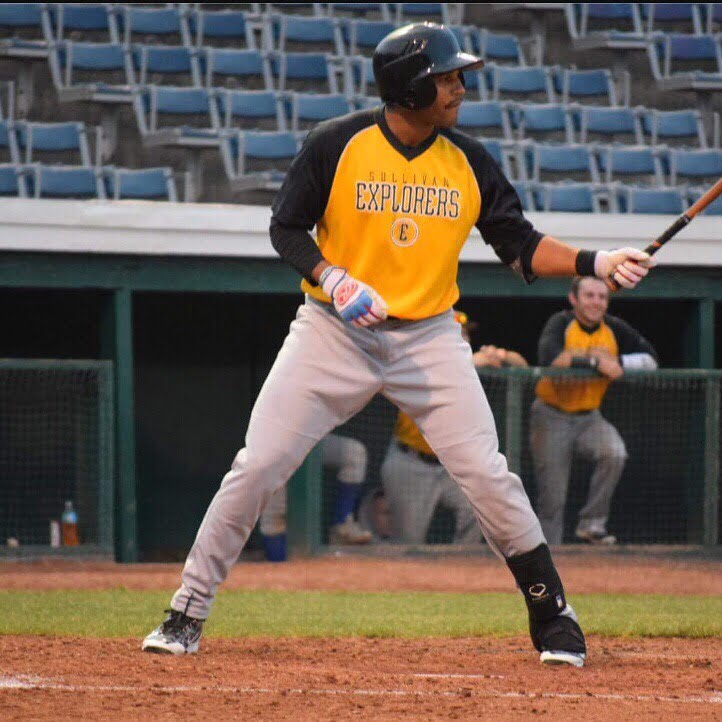 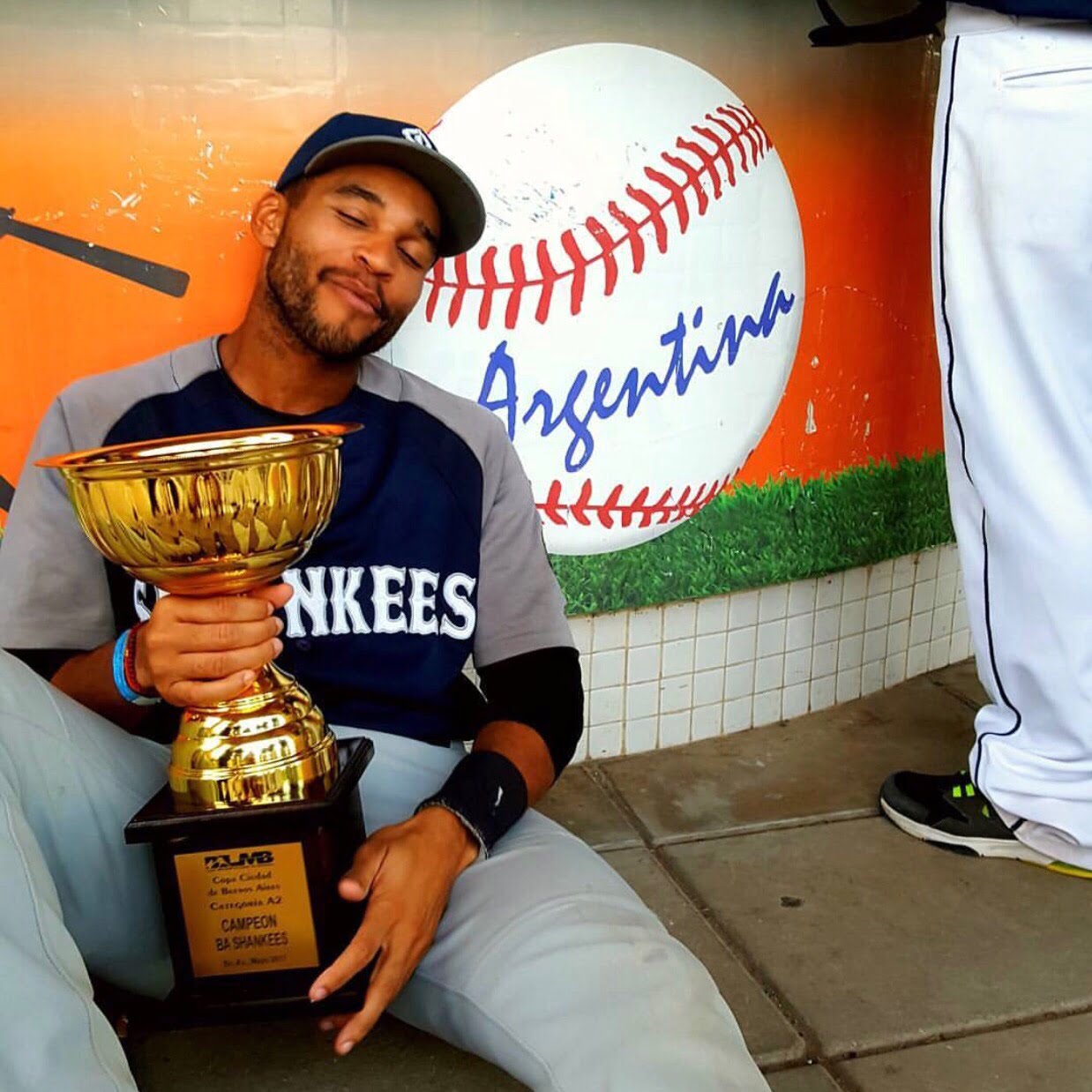