As of late, 360 Magazine had the opportunity to join Lexus in Seattle for an intimate ride and drive of their wholly-new UX SUV at the newly reimagined luxurious Loews Hotel 1000. This seaport city is home to both tech giants Microsoft and Amazon. With Lexus’s innovative track record for having unparalleled technology within their cabin, it was befitting that they brought us to the home of the Space Needle. Subsequently, this town is known to think outside of the box.

The 2019 Lexus UX takes a step into the future of modern luxury with its two most affordable and compact SUVs – the UX 200 and UX 250h. UX stands for urban crossover (x-over). The UX 200 will be released in December 2018 starting at $32,000 and the UX 250h will be released in January 2019 for around $34,000. Gearing towards an opulent compact car with an exterior design so specific, the UX has a signature three-dimensional shape that makes it different from its siblings.

The front has brow-shaped LED lights with optional ultra-small 3-projector LED units. Across the back of the boot, are an innovative wrap of three-dimensional LED lights which help with stability on the highways – a standout design element on the UX. The structure is built to mold into an everyday vehicle that is stable, perfect for urban use because it’s small and easy to park. We had no problem squeezing to the front of the Bainbridge ferry.

The 18″ 5-spoke aluminum alloy dark gray metallic wheels are proportional to the overall aesthetics of the vehicle. Available in a variety of twelve exterior colors, two of which are exclusive to the UX F Sport – Cadmium Orange and Nori Green. The Cadmium Orange includes a cherry base with yellow lowlights, making it appear vivid and adding tons of depth. Nori Green possesses bright highlights and dark contrast alongside of calm shades, drawing the color brilliant. Both of these colors are newfangled and daring for the Lexus brand.

The F Sport package is available in both the UX 200 and UX 250h model as well as has enhanced features and style which contributes to its name. This option comes in the two colors – Ultra White and Ultrasonic Blue Mica 2.0. The F Sport performance is exceptional, transforming the UX into a bespoke-like designer car with front sports seats, grille design, and jet-black trim.

The concept of UX stems from the versatility and adaptability this vehicle offers. With a seamless interior coupled with the Japanese concept of engawa offers a richer field of vision. Executed with a high-strength structure, placement of sound absorbing and insulating materials throughout, one can enjoy an extremely quiet ride.

The connection between driver and the vehicle is apparent with the “seat-in-control” concept. Entering and exiting is made easy with hip-point bottom cushions. 8-way power driver seats (including lunbar) allows the driver to operate with a comfortable yet natural posture.

All UX models are fabricated to ensure safety while driving. The Pre-Collision System alerts drivers of pedestrians, cyclists and other vehicles with a forward-facing camera and radar system. The LSS+ 2.0 system enhances this with specific light detection for different hours of the day. If the Pre-Collision System detects a high possibility of collision, an audio and visual alert will prompt the driver to take action. If the driver does not break at that point, the system may automatically apply brakes to help mitigate impacts. Dynamic Radar Cruise Control maintains a preset distance and operates between 0 to 110 mph. The Lane Departure Alert is extremely helpful with the Multi-Information Display (MID) the system can use forward-facing cameras to detect colored land marking illustrations. If the driver deviates from a visibly marked lane, the system alerts the driver with an audio and visual alert. In addition, the UX has an Electric Power Steering and Steering Assist. The Road Sign Assist can read a variety of traffic signs and will display them on the vehicle’s MID. Furthermore, Parking Support Brake uses braking control and visual warnings to reduce possible contact with moving objects while parking.

This Lexus is extraordinary with its high definition, intuitive technology, and overall performance. The UX includes a standard 7″ TFT (thin-film-transistor) LCD control panel while the UX F Sport features an 8″ TFT LCD panel design with a movable meter ring. By pressing a switch on the steering wheel, it moves to the right, enlarging the multi-information display. With the Lexus Remote Touch Interface, the 2019 UX feels as familiar as a smartphone. The most impressive tech feature is Amazon’s “Alexa” – which immediately connects you to play music; find directions; open your garage door on a rainy day; lock/unlock from a smart device and amongst other things control the lights in your home. The Lincoln Navigator is the only other vehicle in Northern America which offers Alexa. Moreover, additional driver connectivity features include Apple CarPlay, 4GB Wi-Fi Hotspot, Voice recognition for commands and the SiriusXM. The heads-up display allows drivers to focus more on the road and less on the infotainment unit.

The UX complies with the global trend of efficient gas mileage vehicles – UX 200 at 33 mpg (2.0- liter inline four-cylinder engine, similar to competitors but with less under-hood heat and lower weight for better vehicle balance). The UX 250h at 39 mpg, making it the wave of their next generation of hybrids. With 181 hp, the UX 250h is the fuel-efficient leader with the best-combined mpg of any CUV and/or SUV without a plugin NA.

In short, the Lexus UX 200 and UX 250h is a shoo-in for a ‘xennial’ buyer – a person who grew up in an analog environment and can easily adapt to present-day’s digital society. Just think of all of your friends and family members with a recent graduate degree or higher residing in a metropolis. Most likely they have a high appreciation for the arts and take local trips within their surrounding area with one or more cronies and a small lap dog in tow. 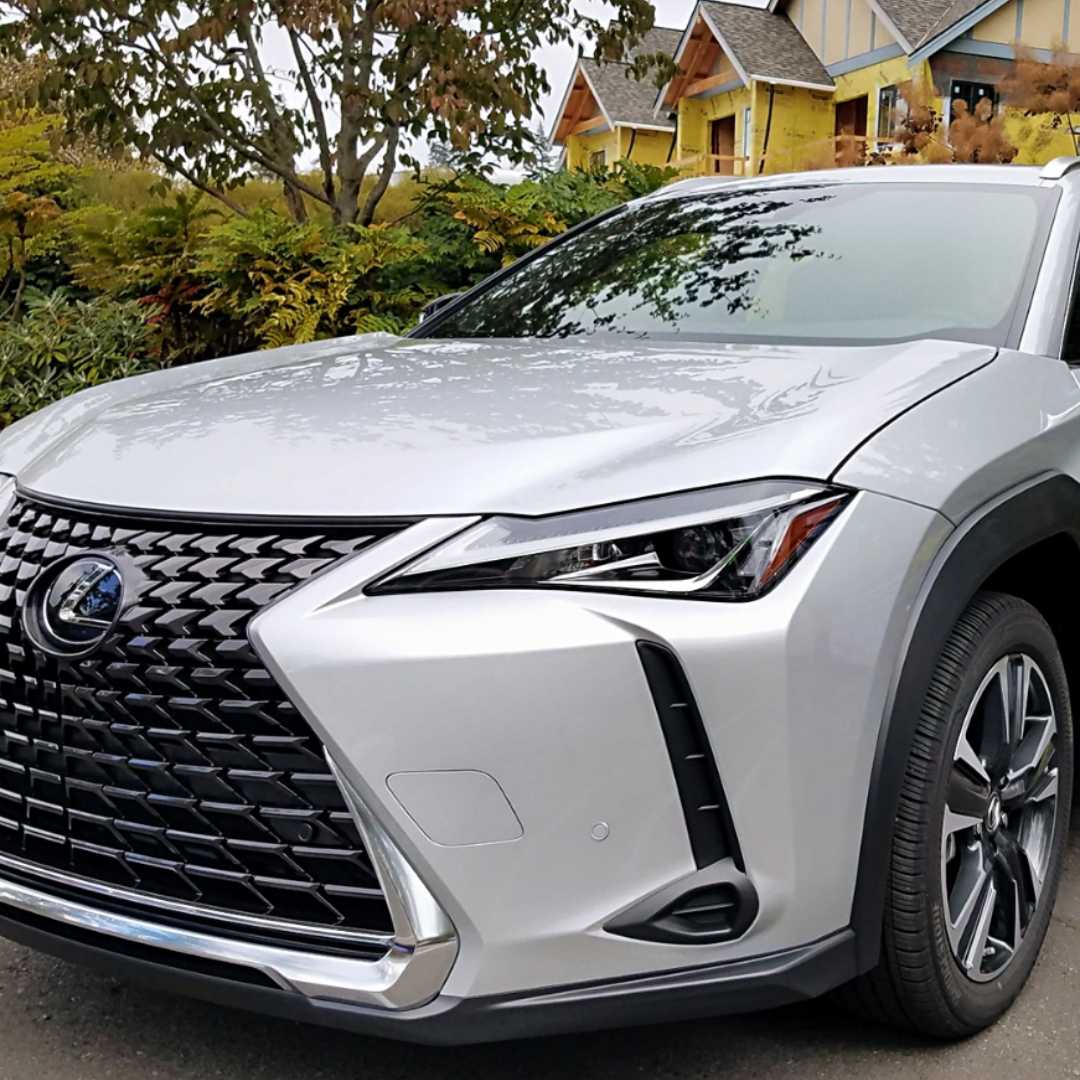 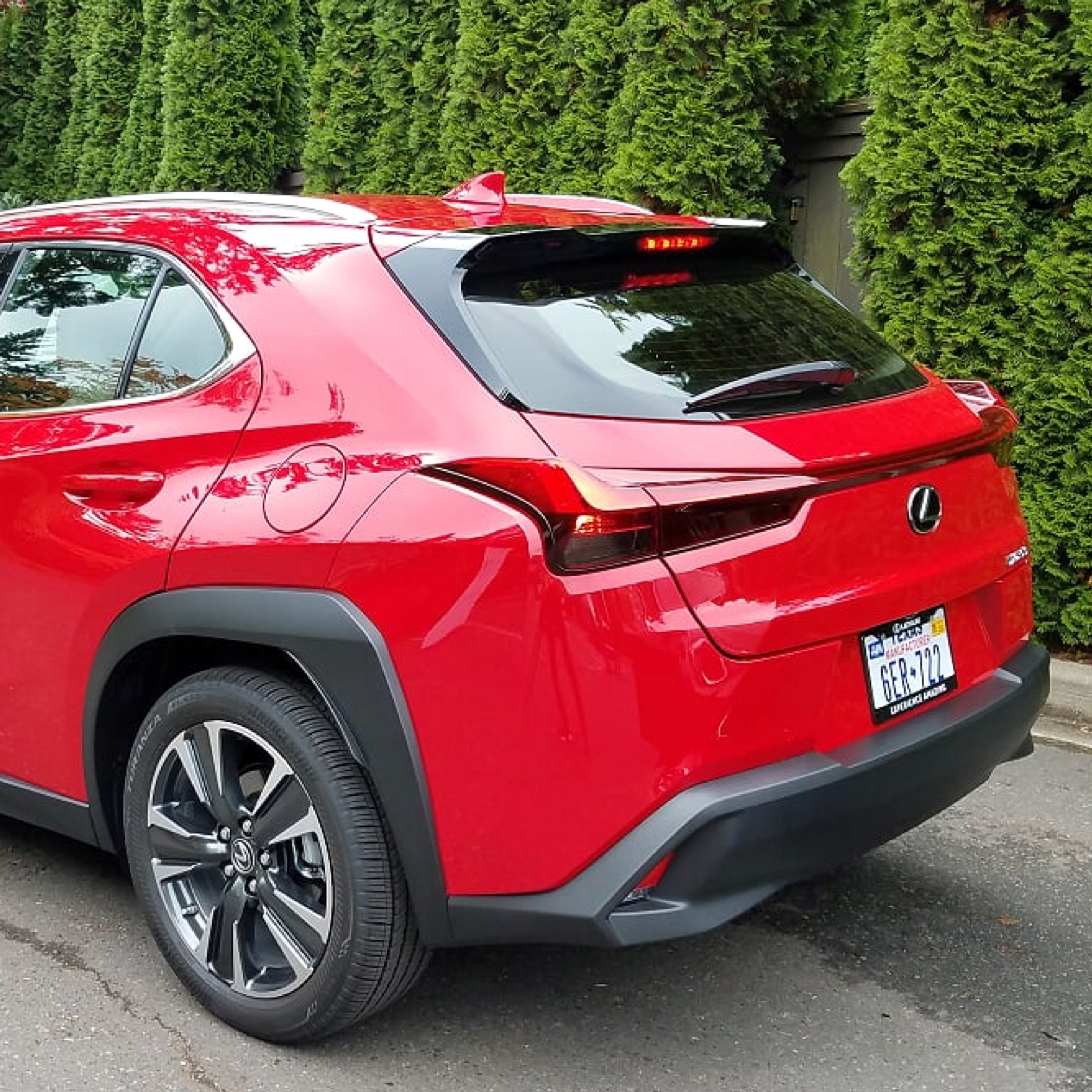 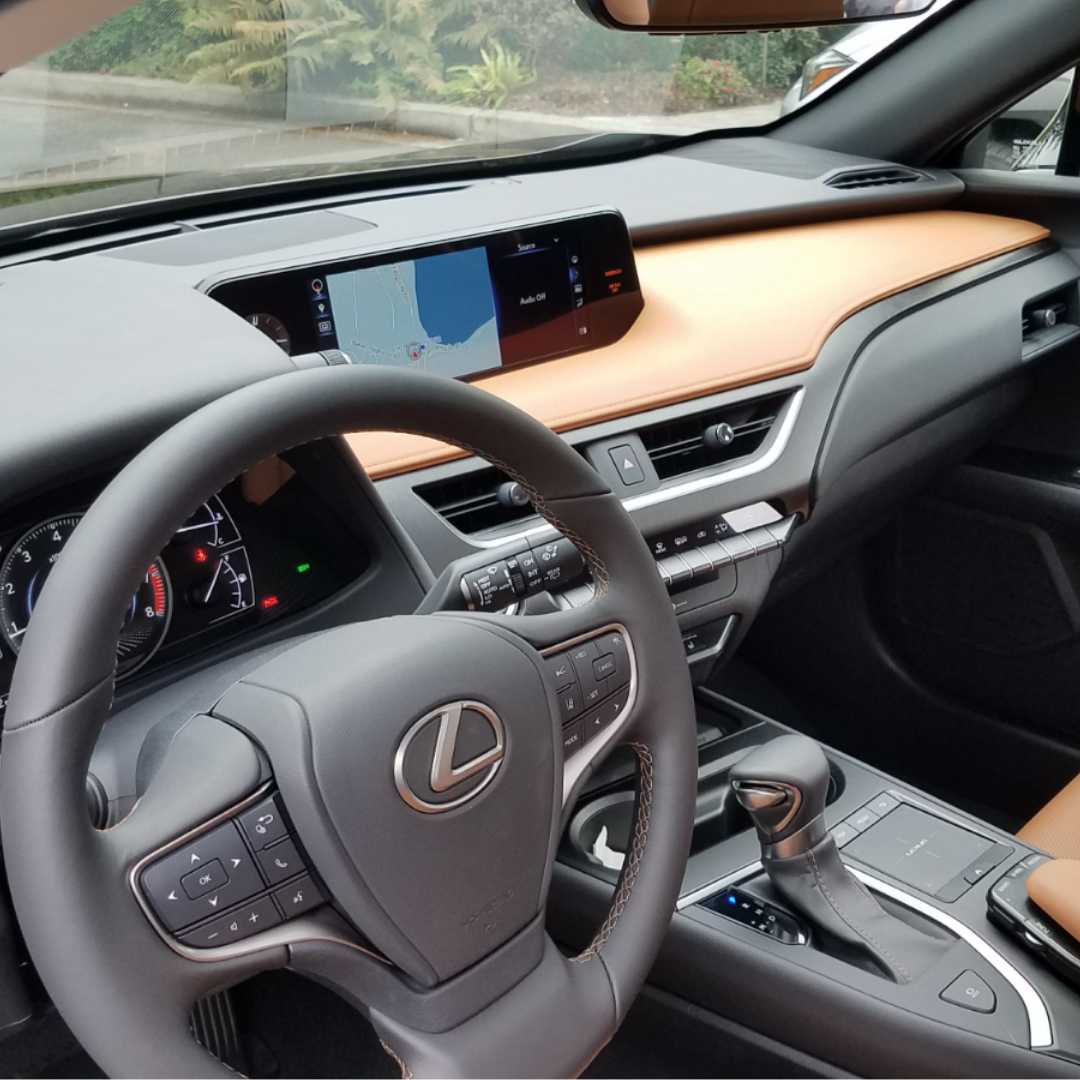 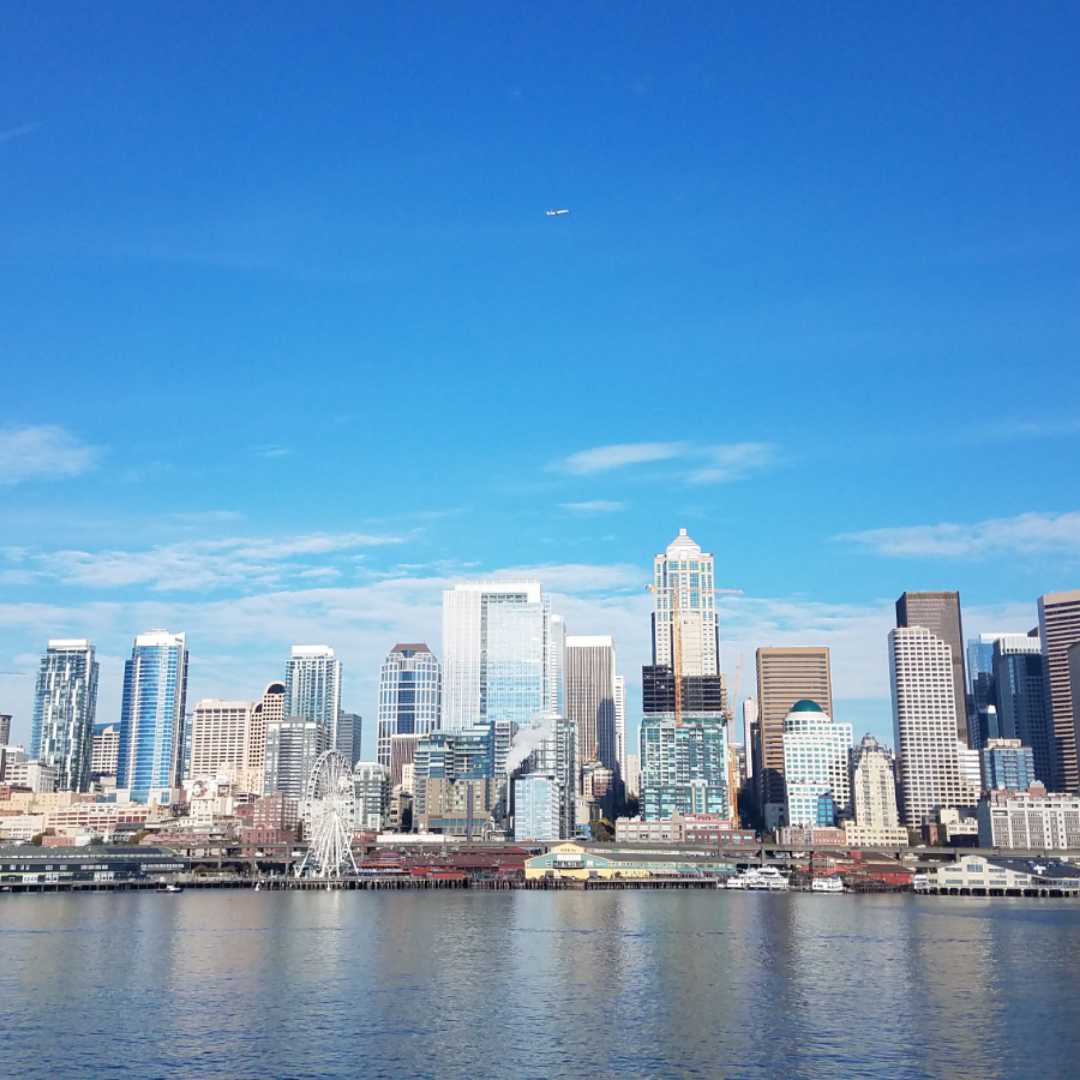 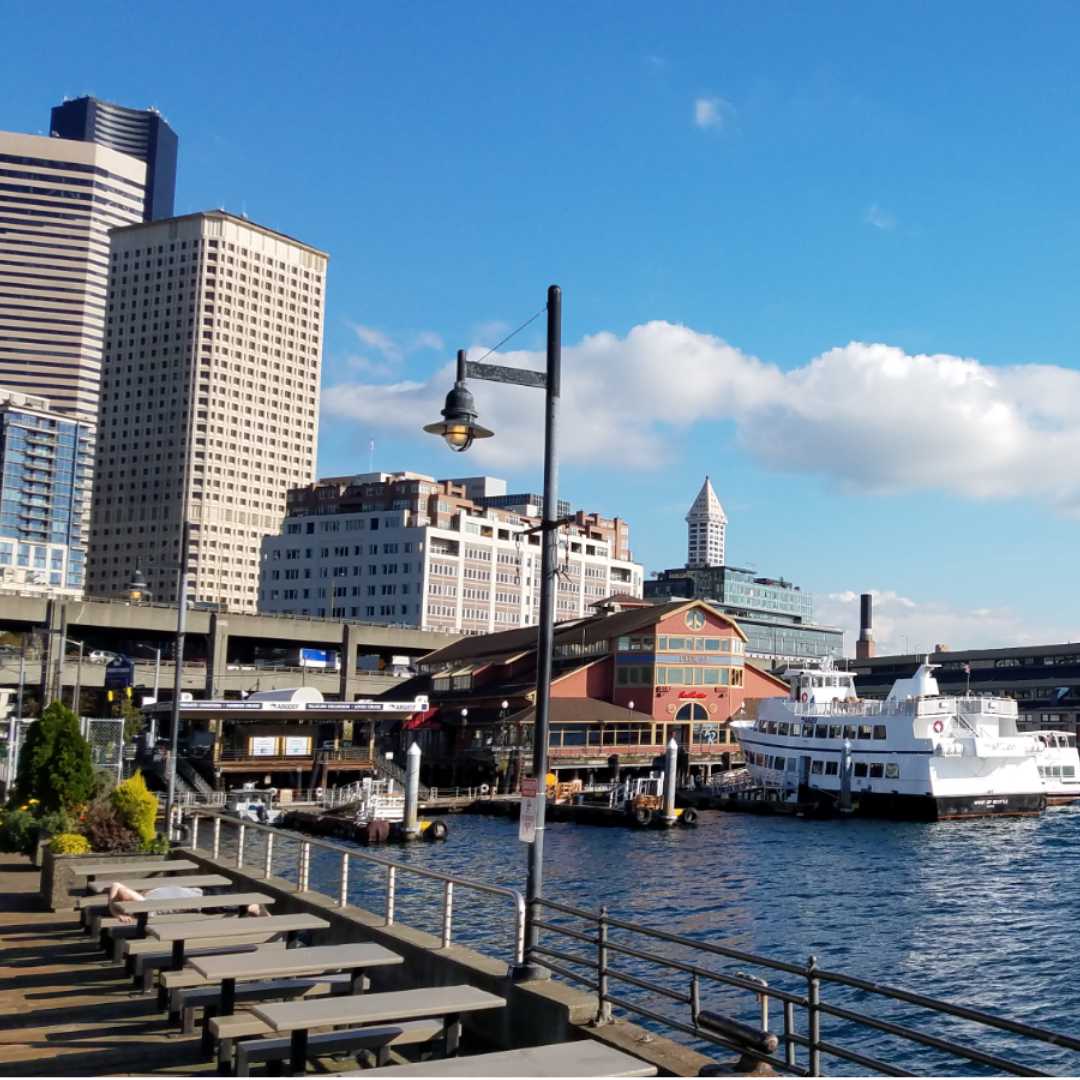 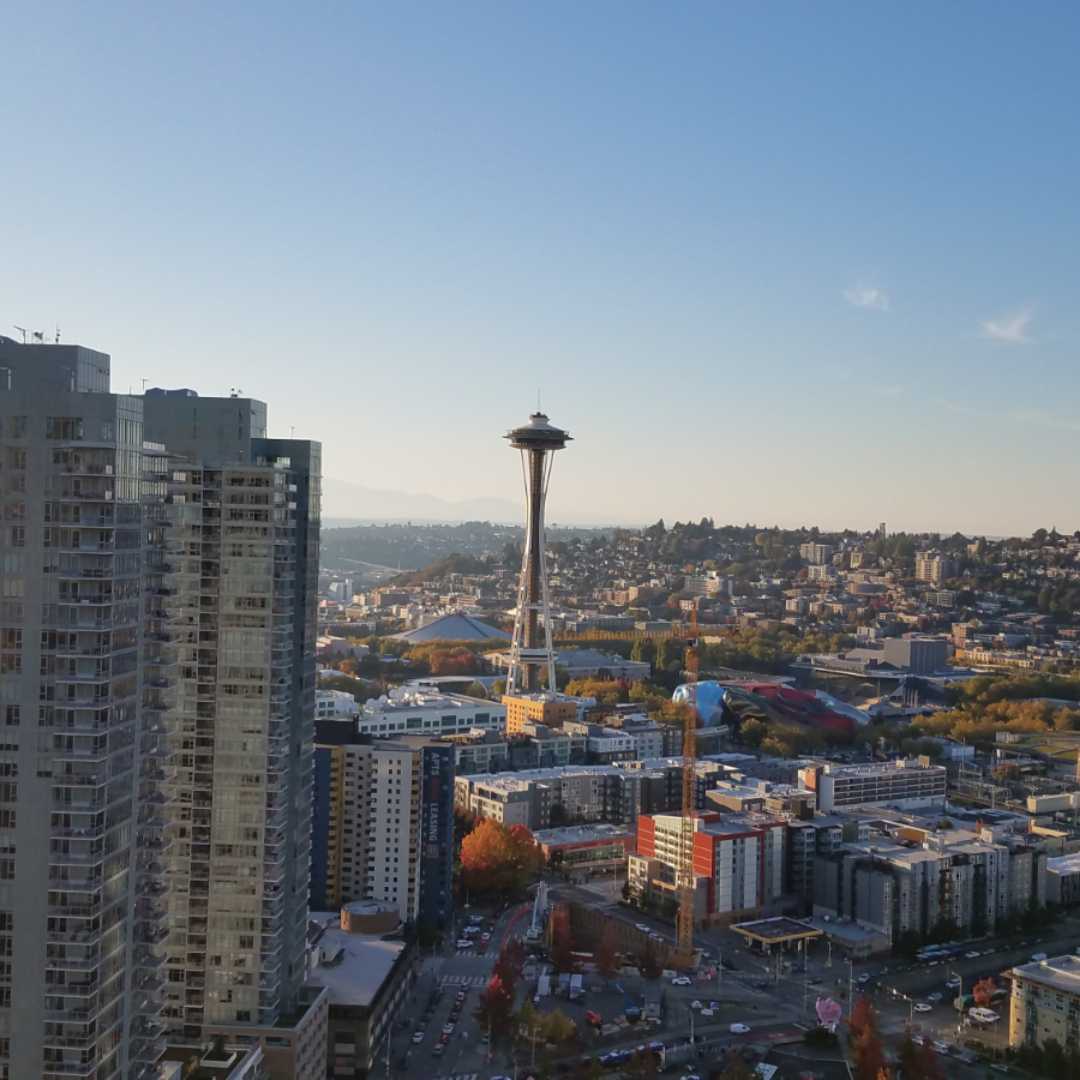