While social distancing measures mean we can’t travel, that doesn’t mean we can bring the spirit of our favorite destinations to our own homes. The chefs at Brisas Hotel Group, a leading Mexican hotel brand renowned for their local hospitality, have shared some of their favorite drinks inspired by the flavors and history of Mexico. For an added touch, stream the live beach cam feed from Brisas’ luxurious NIZUC Resort & Spa in Cancun.

Ingredients for the Tepache:

Tepache is a great drink on its own so this recipe is for 5 liters so you can have a carafe ready for enjoyment. Tepache is a traditional Mexican drink that dates to Pre-Columbian Mexico and was popular amongst the Nahua people of central Mexico.

Ingredients for the Tepache:

The Taste LA‘s 10th anniversary didn’t disappoint. Held at the legendary Paramount Studios on Gower and Melrose in Hollywood. Opening night was nothing short of whimsical. Canopy lights draped the movie lot as people pranced throughout the evening with sips and bite-sized dishes in tow. The soon-to-be iconic event is hosted by the LA Times. If you’re seeking a savory night out with influential foodies, then this is your place.

Ticket prices ranged from $115 to $200 USD for a VIP experience. Passes are all-inclusive and good for unlimited food, beer, wine and spirits tastings, plus all stage activities (including cooking demonstrations). The Taste 2019 left foodies satisfied and dreaming of LA’s hottest restaurants.

Kareem Bunton is a veteran of the NYC nightlife having romped around at revered spots such as Mr. Fongs, VON, Union Pool and even Max Fish. He’s also got musical collaborations with Run the Jewels, Prefuse 73, and TV on the Radio under his belt. Now he’s loading up all of his experience in the limelight and taking it to a refreshing venue in Bushwick.

New York nightlife has found a new breeding place in Brooklyn, so it’s no surprise Bunton’s World Famous is taking root there. BWF is embracing an unexpected vibe of a Tangier hotel bar – obviously one enticing to the young urban “cool kids” ready to relive their ‘90s dreams.

“What I like best about the’90s scene,” he says, “was that it didn’t really matter what you had in your pocket or what you did in the daytime. Looking good, being a great dancer, or just having a lovely personality were often enough to get you through the door. Building a space is easy, creating a scene is not. To do this we are attempting to build a sense of community by hiring old school DJ’s and youngsters.”

The cozy 1400 square foot space will be importing the Tangier’s tropical vibes with drinks that’ll make you mistake Brooklyn for a sultry tiki bar on the beach, high in contrast to the mainstream cocktail lounge. Lucas Moran of Mr. Fongs will be constructing the menu, “Think flavored daiquiris, hurricanes, rum runners,” says Bunton. “It’s usually my preference to keep cocktails simple and quick to make. Waiting 10 minutes for a drink while listening to an unsolicited speech about botanicals is not my idea of a good time.” 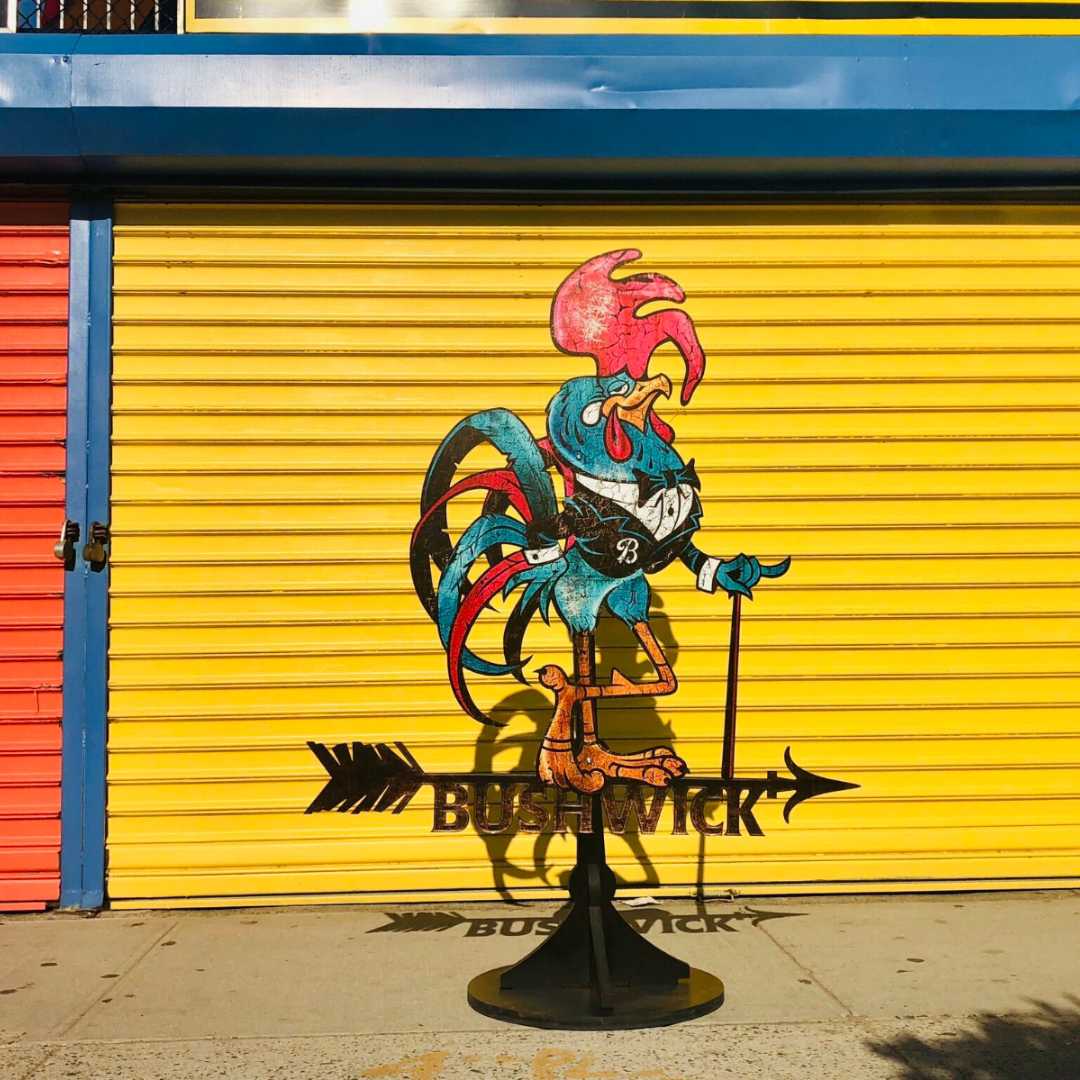 In a time where emphasizing unity and equality is pertinent, Bunton’s mission is to bring together the diverse community of artists and fashionistas into a memorable night of dancing reality away to old-school hip-hop.

Remaining unconventional and consistent with his exotic theme, Bunton says, “We are going to structure the schedule by genre rather than promoters or weekly residents. Different DJs will be able to share their interpretations of reggae, afrobeat, nuyorican soul.”

In addition to creating a unique and sexy scene, Buton’s World Famous also has a captivating retail element made up of t-shirts and snapback hats flush with the classic Bunton’s logo for the stylish enthusiasts of the scene to rock.

Debuting during New York Fashion Week on Friday, February 15th at 1005 Broadway, Bunton’s World Famous is a venue to explore for those ready to delve into a sultry salvation. 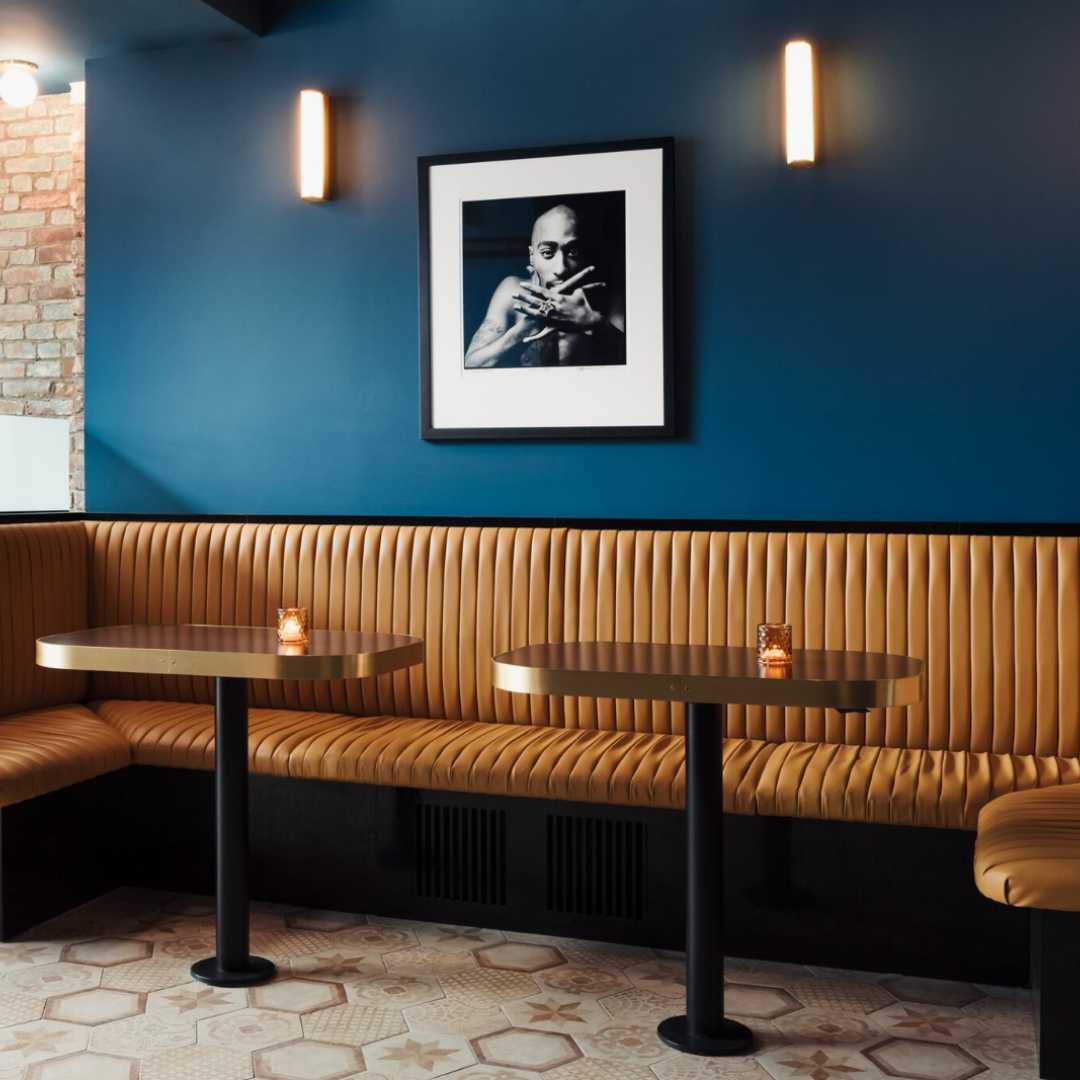 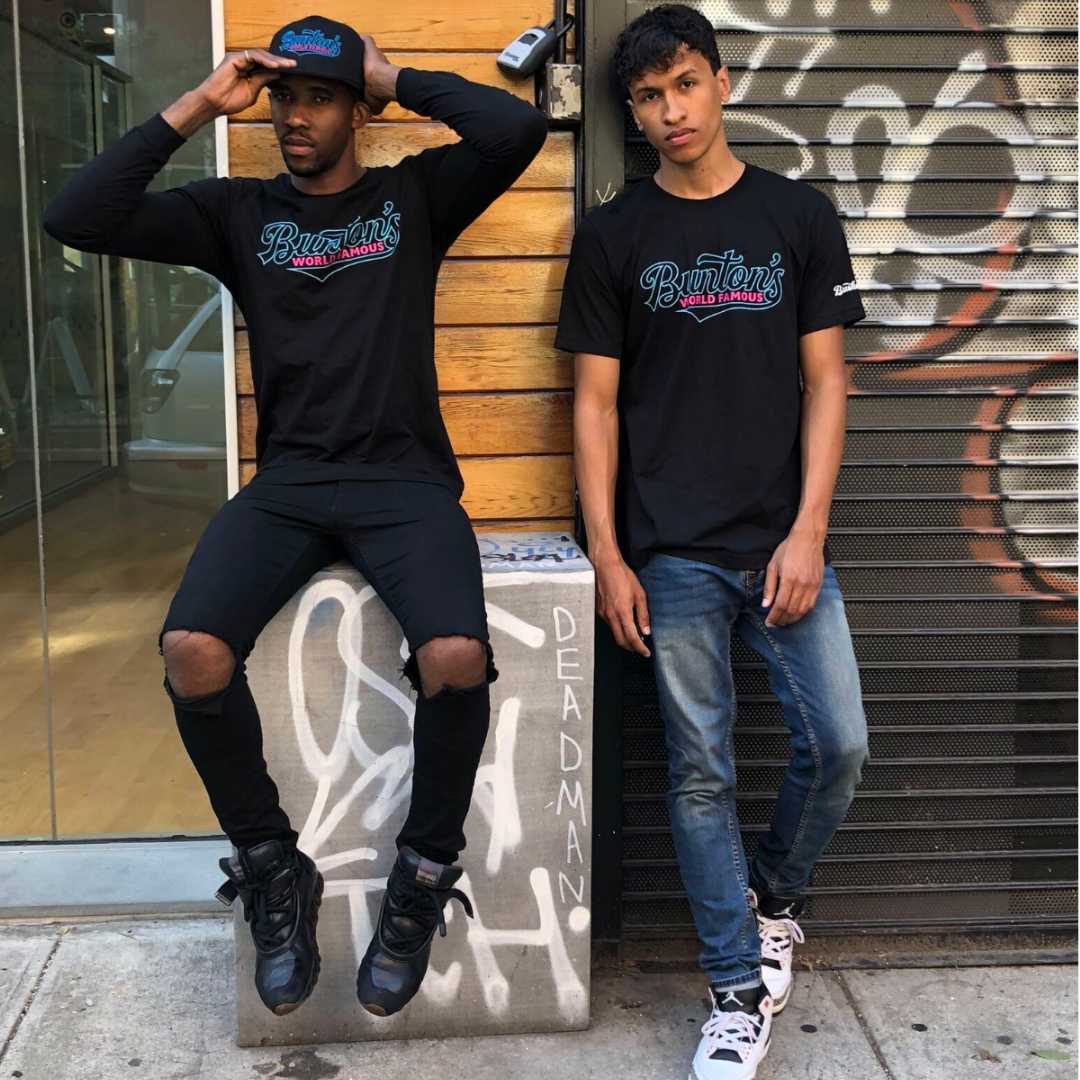