Jerris Madison is a Los Angeles-based noted Fashion Photographer who is also the Publisher and Editor-In-Chief at OBVIOUS Magazine. OBVIOUS Magazine is one of the most influential magazines with a global reach of 4 million each month via social media and obviousmag.com.
Among his clients are Kevin Hart, Essence Magazine and Eva Marcille. Jerris’ most recent work was featured on the Dianne Reeves 2015 Grammy win for Best Jazz Vocals Album.

A Detroit native, Jerris finds his stability through family and friends. Noted for always “living his best life”, this perspective was put to the test in November of 2014 when Jerris lost his right leg to Chondrosarcoma Bone Cancer.

Not one to be slowed down, Jerris views himself as a survivor and continues to play varying roles such as Image Consultant, Social Media Expert, Film/TV Wardrobe Stylist, Motivational Speaker, as well as Photographer. He hopes that his story and experience will lead him to become an author, global philanthropist, potential talk show host, and even docuseries that focuses on his life and the stories of other amputees around the world. 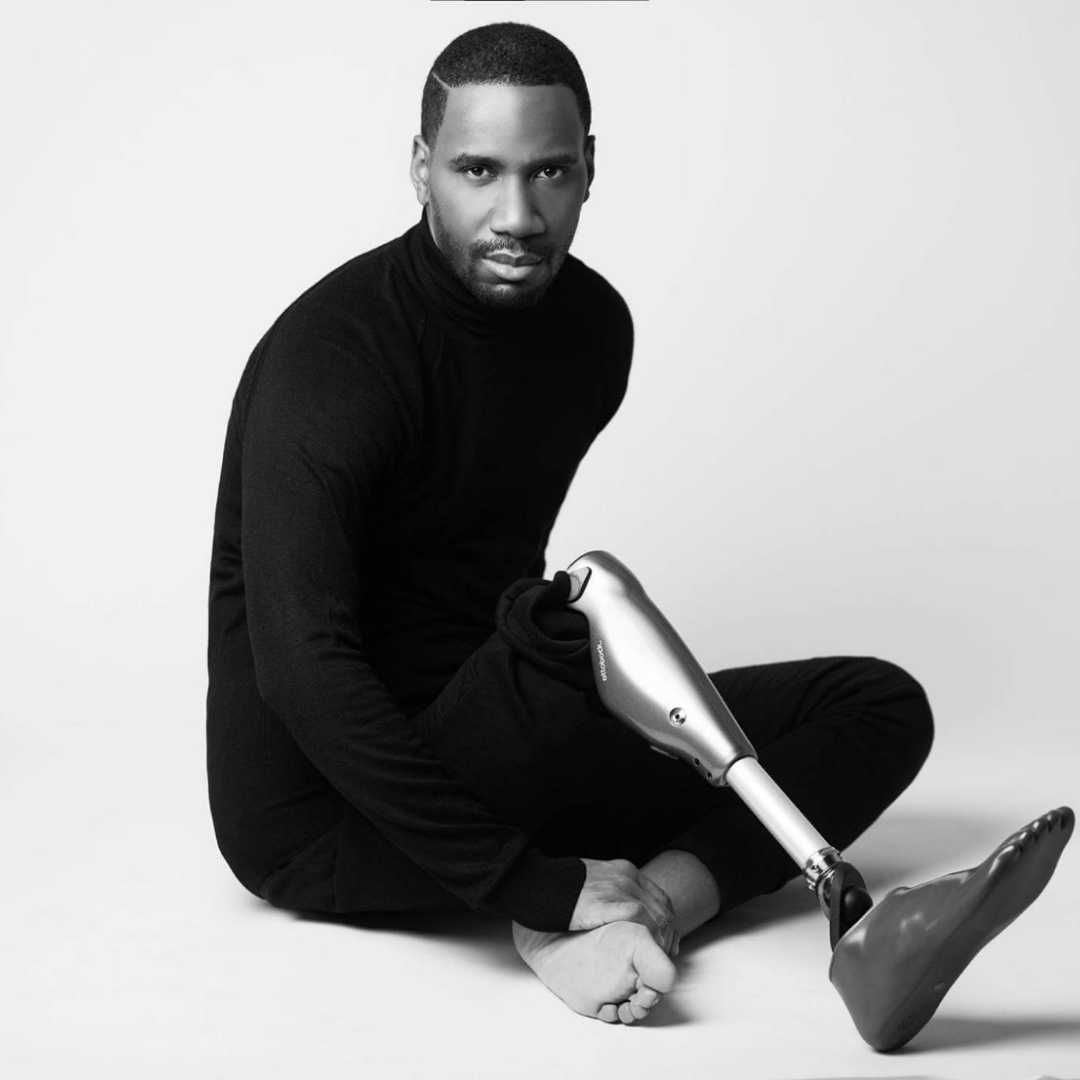