February 24, 2021 marks the official virtual announcement of the $100 Million global capital campaign, “Time 2 Build” for the permanent home of the Universal Hip Hop Museum in the South Bronx, the cradle of Hip Hop culture. As we enter Phase 2, after raising $23M during Phase 1 for initial construction, The UHHM is launching its capital campaign to support the museum’s “Fit Out” of its interiors. The future home of the Universal Hip Hop Museum is poised to become the premier cultural institution founded to preserve, protect, and present the historic cultural influence of Hip Hop worldwide. This soft launch is designed to engage, excite, and drive donations from Hip Hop lovers locally and globally. With a targeted opening date of 2023 that coincides with the 50th anniversary of Hip Hop, the UHHM will rise with the support and generosity of generations of “Hip Hop Heads” and their passion for the culture.

At 2:00 pm EST veteran radio host on the SoundChat Radio network, Barbara “Roxie” Delaleu, will be joined by Rocky Bucano, Founder and Executive Director of the Universal Hip Hop Museum, with remarks offered by Civil Rights icon, Dr. Benjamin Chavis of Black Press USA. Joining them will be DJ Spark of iHeart Radio, and MC Lyte’s Hip Hop Sister’s Network, and Monalisa, host of Dublab’s Paths of Rhythm. Former New York State Assembly Member and Chair of the Capital Campaign and UHHM Chief Strategist, Michael Blake, and more will join this event to share why donating to build the Universal Hip Hop Museum in the birthplace of Hip Hop, as the “Official Record of Hip Hop,” is so vital culturally. Register in advance for the Universal Hip Hop Museum’s Time 2 Build Capital Campaign fund by visiting this website.

Bronx Borough President Ruben Diaz said “Bronx Point is a tremendous step forward for our borough. Inclusion of the Universal Hip Hop Museum as part of this project will help showcase our role in the creation of that worldwide cultural movement for generations to come.”

Rocky Bucano, Executive Director states, “It is a pivotal time now more than ever that we bring this museum to life. It is a cultural timestamp that will bridge the Hip Hop and Bronx community with a permanent place to call home, but we can not do it without your support. This capital campaign is a call to action to ensure we preserve the culture.”

Michael Blake said as the Chair of the UHHM Capital Campaign, Chief Strategist and former Assembly Member (79th District, The Bronx), “The time for Hip Hop to have its home has come. Now, it’s Time 2 Build. Our $100 Capital Campaign, which is in five phases to signify the five elements of Hip Hop, will ensure that the Official Record of Hip Hop is cemented where it should be, in the South Bronx, the South-South Bronx!”

About The Universal Hip Hop Museum
Anchored in the birthplace of Hip Hop culture, the Universal Hip Hop Museum will break ground in the Bronx in 2020. Built as a space for audiences, artists, and technology to converge and create unparalleled educational and entertainment experiences, the museum is slated to open in Bronx Point in 2023.  The UHHM will celebrate and preserve the history of local and global Hip Hop music and culture past, present, and future. 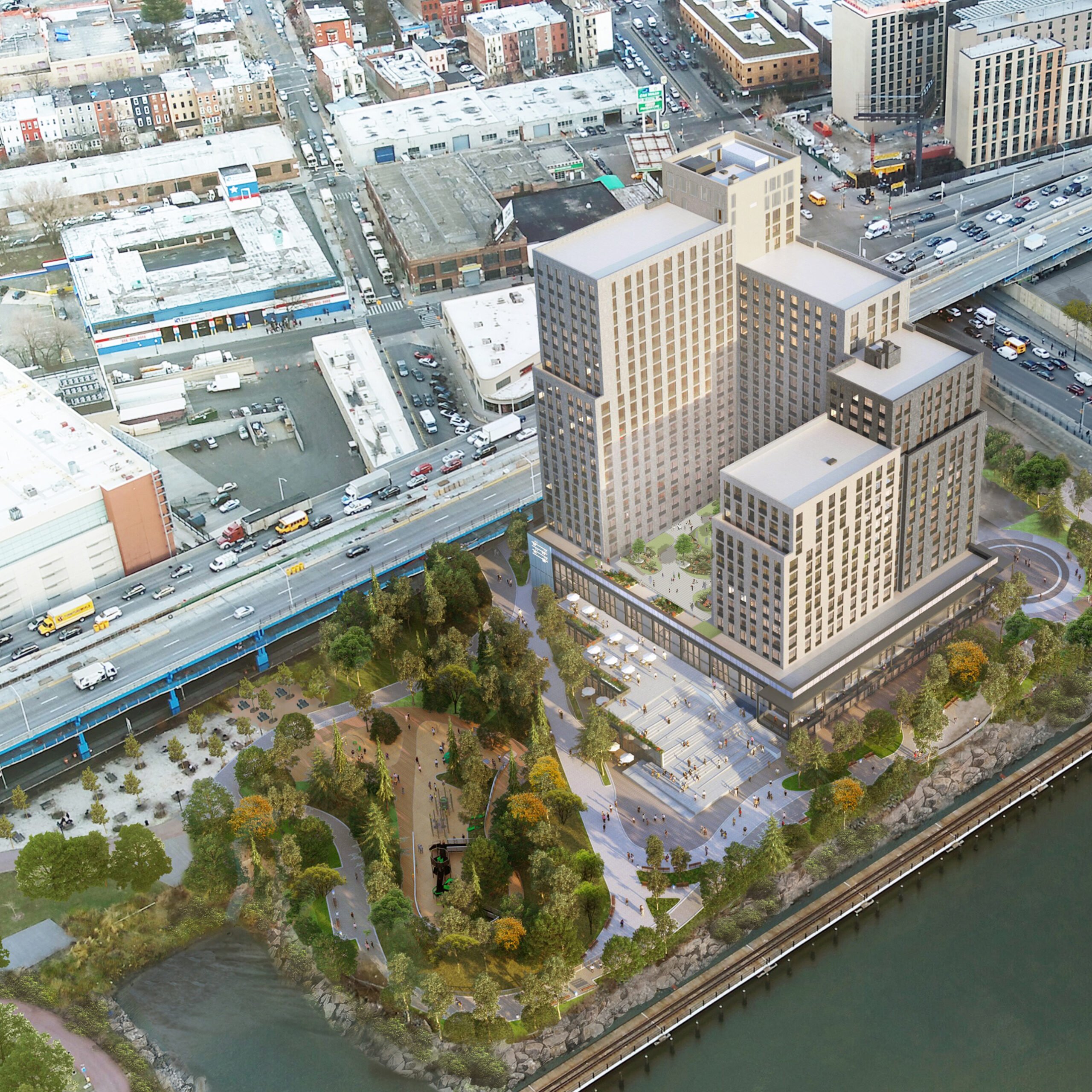 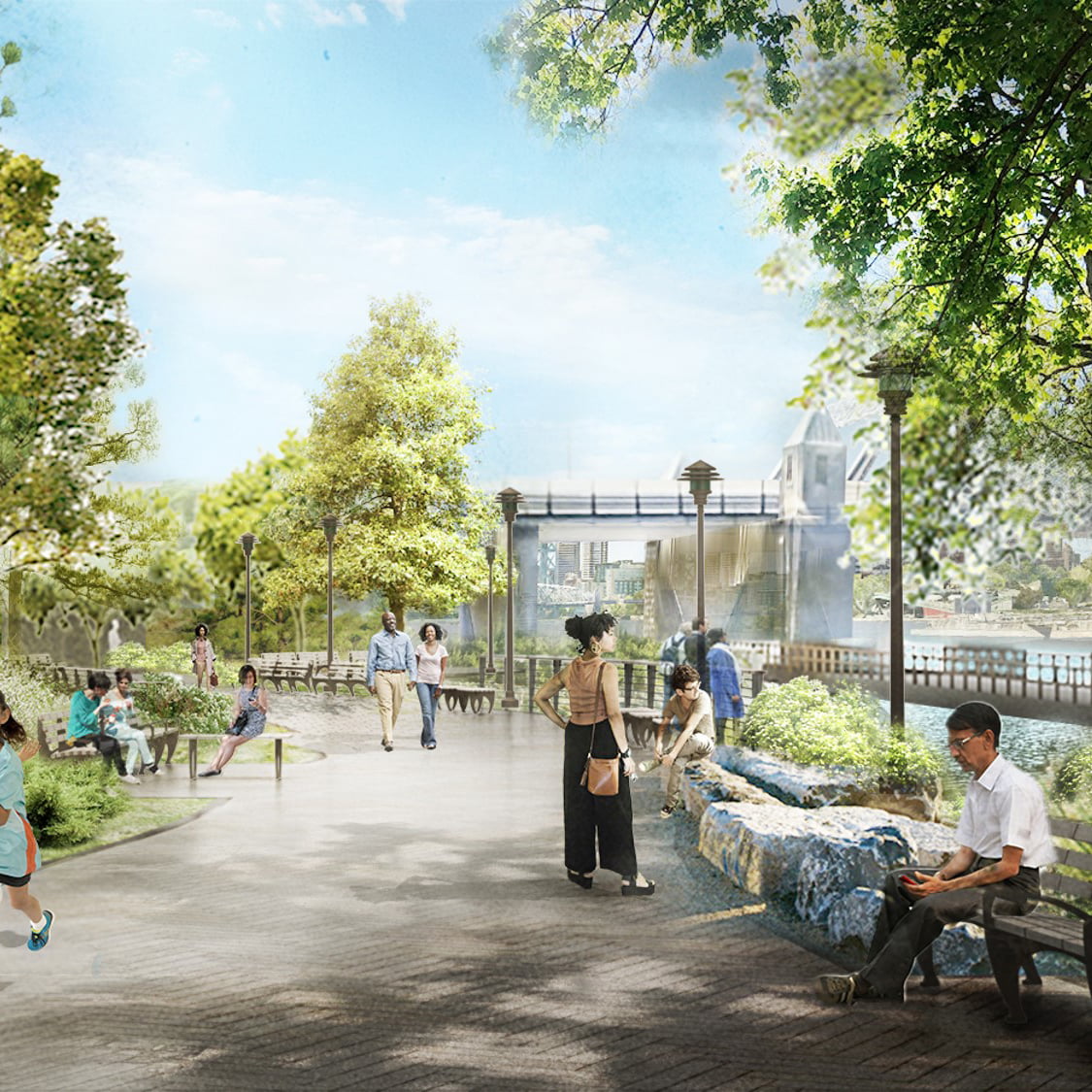 “I made the craziest Christmas song for this album and I can’t wait for everyone to hear it,” said A$AP Ferg.

“I’m excited to be a part of this album. Love the song I was able to record for it and we have an amazing music video coming too,” said Mila J.

Fans can stream the the album HERE.

There is a new artist on the rise in NYC, and they go by the name of Finding Thomas. Founded by singer/songwriter Thomas Guttman, the band has just released its debut EP, which you can listen to now via HERE.

Distinguished like a Rolex GMT Master II, Thomas Guttman creates music which hovers above genres, marked by a refusal to be pigeonholed. Born and raised in New York City, Finding Thomas performs regularly at downtown clubs like The Standard, East Village, Rockwood Music Hall, The Bitter End, and Bowery Electric, where the fresh sound of the new never fails to surprise. With deep roots in the past, and a sensibility finely to the present, one hears the lingering roar of the previous century colliding with the madness of the current century – yet it’s still fundamentally rooted in bass, guitar, drums, and laced with a biting, lyrical poetry.

Finding Thomas’ EP is cohesive and complex, with each track showcasing a different side of the band. Influences are as varied as they are nuanced, resulting in a timeless suite of songs. The international ensemble of musicians on the recording conjures a surprisingly straight up rock & roll record, with enticing hooks and brutally honest lyrics.

The EP opens with “Better On My Own,” which was recorded during a summer session with Israeli-based producer Eran Tabib. Featuring a tender guitar hook, paired with a tale of a heart shattered into pieces so sharp that they cut, Thomas sings with an intimacy that feels like he’s confiding in the listener.

“It was amazing to be working with Eran in Israel,” said Guttman. “We had been working together for a few years in New York, as a vocal coach. Luckily the stars aligned and we were able to set up a session very last minute in Tel-Aviv . The timing was perfect, as I had just written ‘Better On My Own’ after a rough breakup in December and the fresher the better.”

Watch the music video for “Better On My Own” via YouTube HERE.

Taken as a whole, the EP presents a fresh, personal, authentic new voice, marked by a taut, musical tension – between loose and tight rhythms, romantic and caustic tones, and past and the future sensibilities.