Netflix has recently released the heart-wrenching short film, “If Anything Happens, I Love You.” The twelve-minute animation has gained immense popularity on social media and many people on TikTok are urging others to watch the film.

Written and directed by Michael Govier and Will McCormack, the film looks into the life of two grieving parents. At the beginning of the film, it’s hard to tell what to expect. We see a couple that is visibly fighting and their shadows, which could represent their souls, leave their bodies, and interact with one another. We soon see foreshadowing that the loss of their child is causing the grief.

The entire film is in black and white except for a few strategic placements of color. We first see this color on the side of the family’s shed, a large, blue spot that the father looks at as if the spot holds meaning. The next time this same blue hue appears is while the mom is doing laundry and finds a blue shirt in the grey pile of clothing. She embraces the shirt into her nose, another hint to the watcher that this family is grieving.

A soccer ball then falls off the washer and rolls into an ominous room with a closed door. The family’s cat follows the ball into the room and the ball bumps a record player which begins the song, “1950” by King Princess. The mom follows the sound into the bedroom and is met with photos of a young girl with a toothy smile. The dad is close behind and the mother holds up the shirt she found while doing laundry, they share a sympathetic smile.

The shadow of a young girl pops up out of the record player and shares a heartwarming reconnection with the cat. The parents’ shadows come together and embrace the shadow of the girl and we see the parents finally reconnect since their argument.

We get a few flashbacks and watch the couple’s daughter grow up. We see the family take a road trip, the girl learns to play soccer and the family celebrates her 10th birthday. We learn the spot on the shed came from the girl kicking a soccer ball too hard into the side. The parents then send their daughter off to school and this is when the tears really start flowing.

The girl starts to approach the school and the shadows of the then naive parents are trying desperately to stop the girl from going. Of course, the shadows are unsuccessful and the girl waves goodbye as she walks into school, and impending doom.

An American flag is seen hanging over the doors inside of the school and the red, white and blue pops against the grey background. This is another time the directors used a splash of color in the grey film. At first, the background noise is the basic sounds of a school such as chatter and slamming lockers. Then, we hear a gunshot. Two more gunshots blast in the background followed by the horror of screaming children. The screaming and gunshots continue and police sirens begin to blare while the screen switches to flashing red and blue lights.

While the chaotic background noise continues, a sketch of a phone appears with a bunny phone case. “If anything happens, I love you” sends from the phone and one final gunshot makes the screen go black. The audience finally connects the pieces of the film. The daughter has been killed in the school shooting.

The text appears again and the letters fall turning to raindrops. The rain falls on the parents’ shadows as they sit facing away from each other on two sides of a piece of land. In the final moments of the film, we see the parents reunite thanks to the shadow of the daughter, and we see the parents finally find comfort in one another.

It was shocking how much emotion could be fit into a twelve-minute animated film. There were many themes displayed in the film touching on family, loss, grief, trauma and love. This film also speaks out on the very important issue of gun control in America. For so many families, losing a child to gun violence in a school shooting is a harsh reality. A child’s life can be snatched away from them at an incredibly young age.

With no dialogue and simple illustrations, the writers were able to convey an entire story that plays with the emotions of the viewer and evokes important conversations. The distress shown in the marriage after the loss of the daughter is something parents experience and may not necessarily want to talk about. It’s easy for the loss of a loved one to break people apart.

On Thurs., Dec., 28, 2017 at approximately 10:30PM – Compton, Calif. (between Willow Brook and Caldwell Streets) 37-year-old African American Brian Keith Greer was killed alongside of his cousin David Charles Greer, Jr. from fatal gunshot wounds to the torso during an alleged robbery.

Greer was a Union LA County employee for about a decade. He graduated from University of Redlands in May 2009 with a Bachelors of Science degree in Business & Management; and in February of 2017, he earned a Masters in Business Management from University of Redlands. Brian was a loving son, father of 3 (Tyden – 10yro; Brianne – 13yro and Jaylin -19yro), brother (Joshua – 26yro) and friend to so many within his community. Both family and friends are devastated by his untimely tragic death; and therefore, they are seeking assistance from anyone whom can provide additional information regarding the incident. 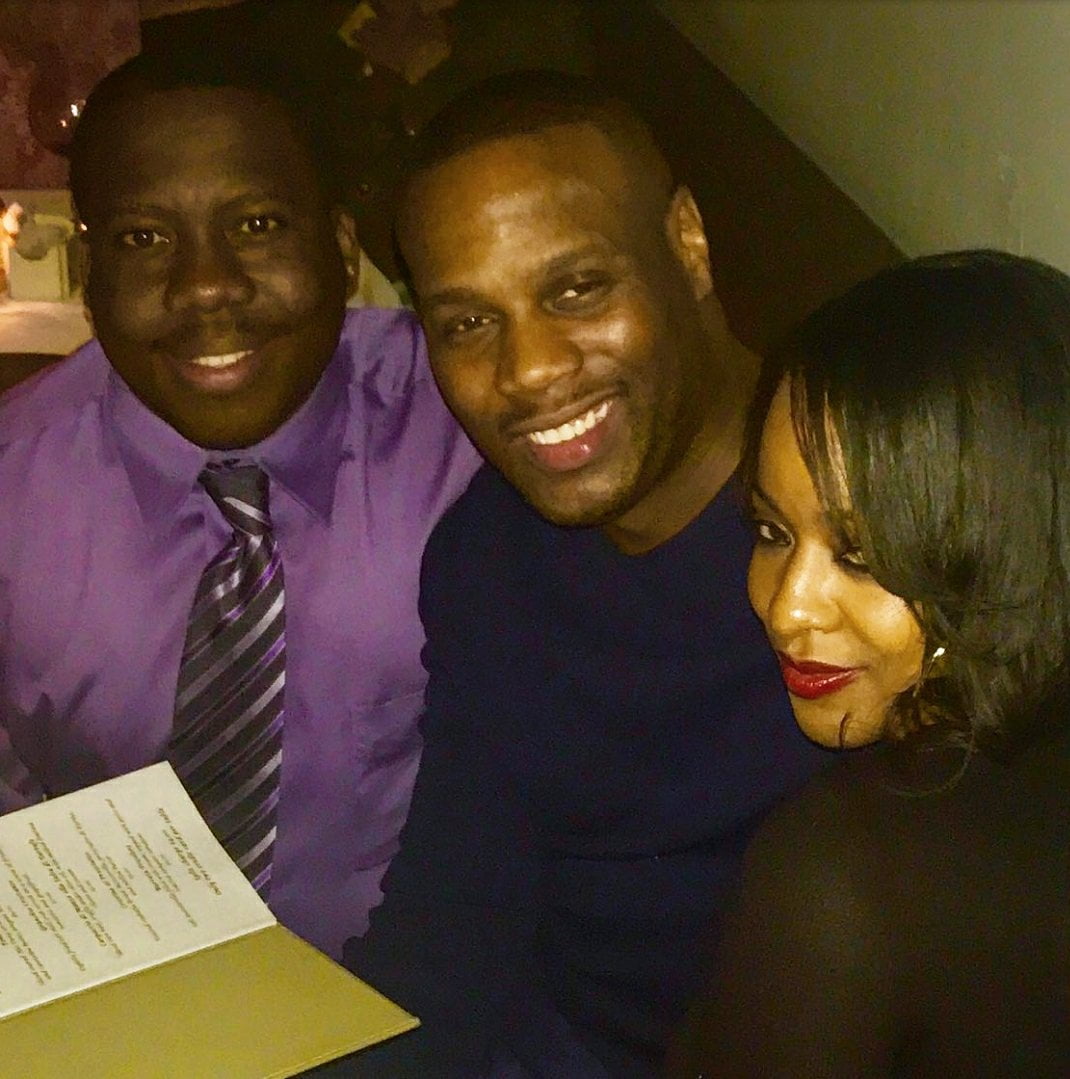 **For all anonymous tips which can benefit this case please contact the following: