“AND ALL THAT JAZZ”! WORKS BY TRACY SUGARMAN – ARTIST TO THE MUSIC INDUSTRY, TO BE OFFERED AT AUCTION

September 2021. Artworks by the American illustrator, Tracy Sugarman (1921-2013), who documented some of the most momentous events in American history, such as Mississippi’s Freedom Summer of 1964 (a milestone in the civil rights movement in America) and images of World War II, will be offered in Dreweatts Modern and Contemporary Art sale on October 12, 2021.

As well as encapsulating historical moments in a unique way, Sugarman illustrated hundreds of books and record covers in a career spanning 50 years. The group of works coming up for auction spotlights Sugarman’s work for the music industry. Between 1954 and 1959 he produced more than a hundred album covers for the record labels Grand Award and Waldorf Music Hall Records. These were later reissued on CDS.

His illustrations were published in hundreds of magazines and books, as well being shown as on TV (PBS, ABC TV, NBC TV, and CBS TV). He was in high demand as a multi-talented artist, scriptwriter, producer, and author and won numerous awards from the Society of Illustrators in New York and the Art Directors Club in Washington, D.C. He was also a civil rights activist, something he also captured in his artworks.

While carrying out his commissions for the music industry he was given complete artistic freedom to create the works as he wished. Commenting he said: “I had been able to explore every medium from scratch-board to oils, from pastels to watercolors and seen them reproduced. I had captured Mahalia Jackson singing gospel and Knuckles O’Toole playing ragtime piano.” A work in 2007 marked the beginning of a lifelong love affair with jazz and the works in this sale show how he creatively captures the spirit and energy of Jazz.

In the Studio (lot 301) in its bright red hues, communicates the passion and vibrancy of Jazz and music in general. Dark lines contrast the colour, creating the shapes of the figures, resulting in a simple, but powerful piece. It carries an estimate of £400-£600. Portrait of a Trumpet Player (lot 299) by Tracy Sugarman captures a trumpet player in full flow. Created in wax crayon, the raw image brings the paper to life. It is estimated to fetch £400-£600. The Thinker (Lot 300) in wax crayon and watercolor shows the creative process and thinking behind the creation of music. In rough strokes Sugarman conveys all of this in a minimal way, creating the impact by its very simplicity.  The work is estimated to fetch £400-£600.

More works by Sugarman can be seen in the online catalogue, follow the link here 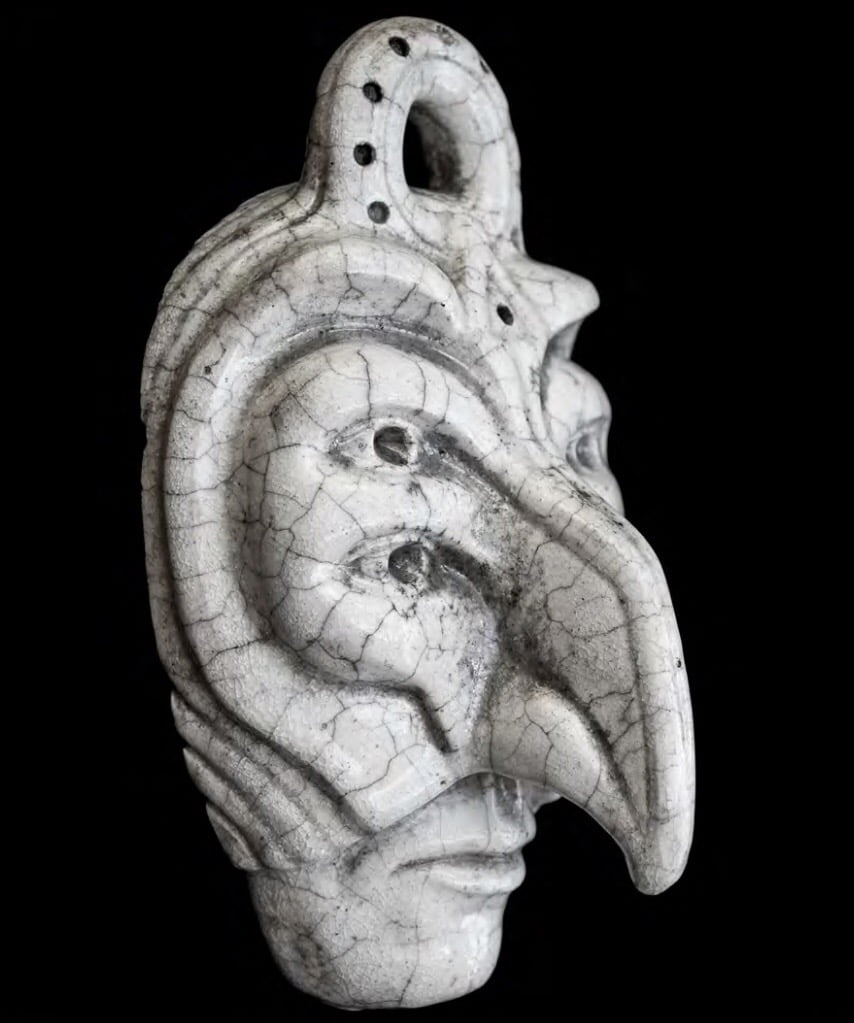 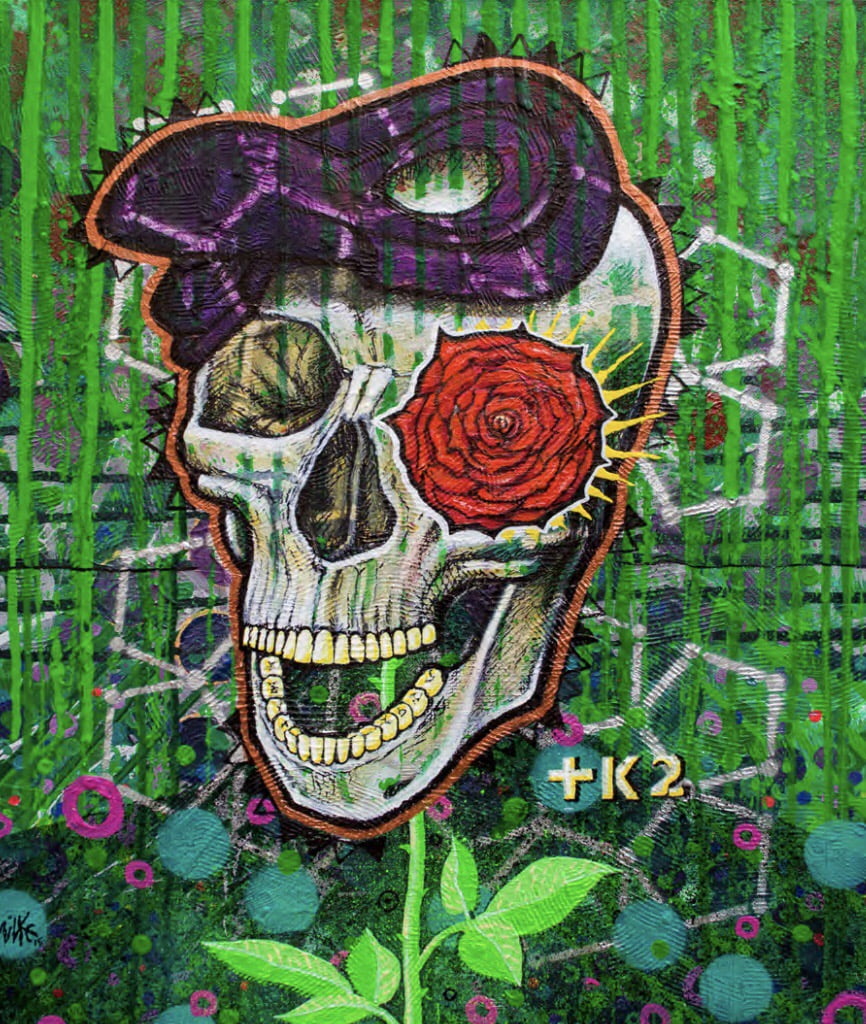 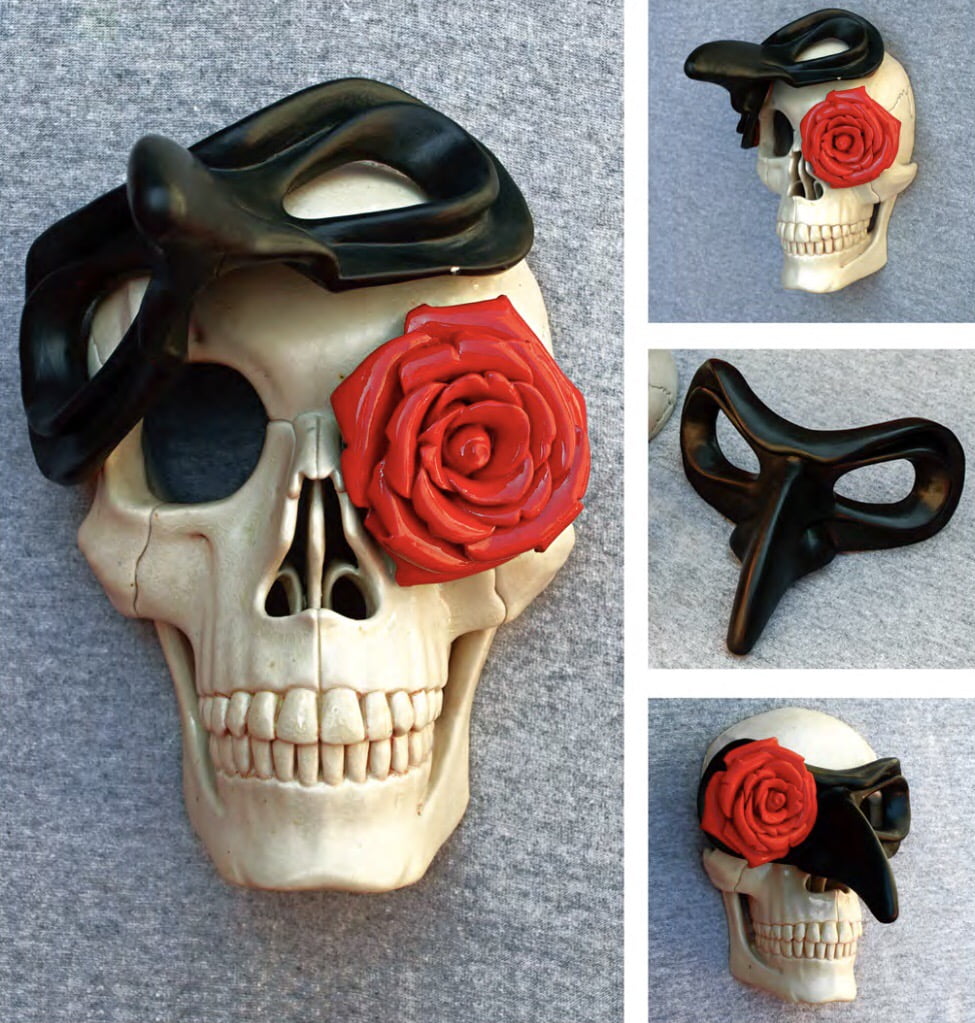 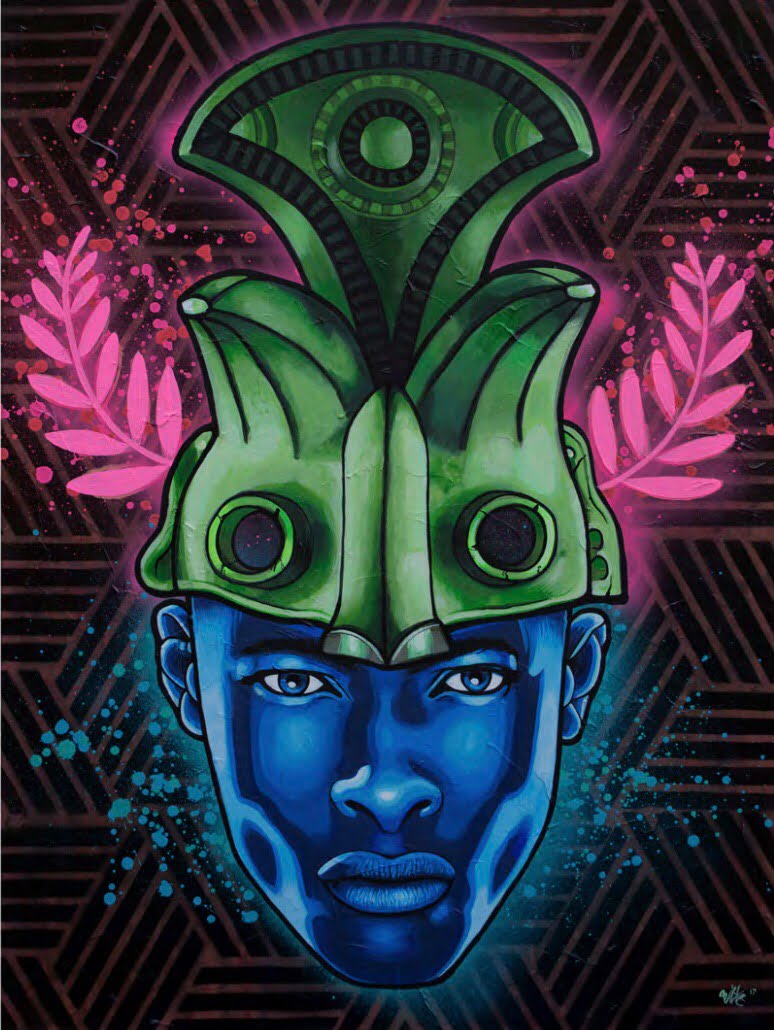 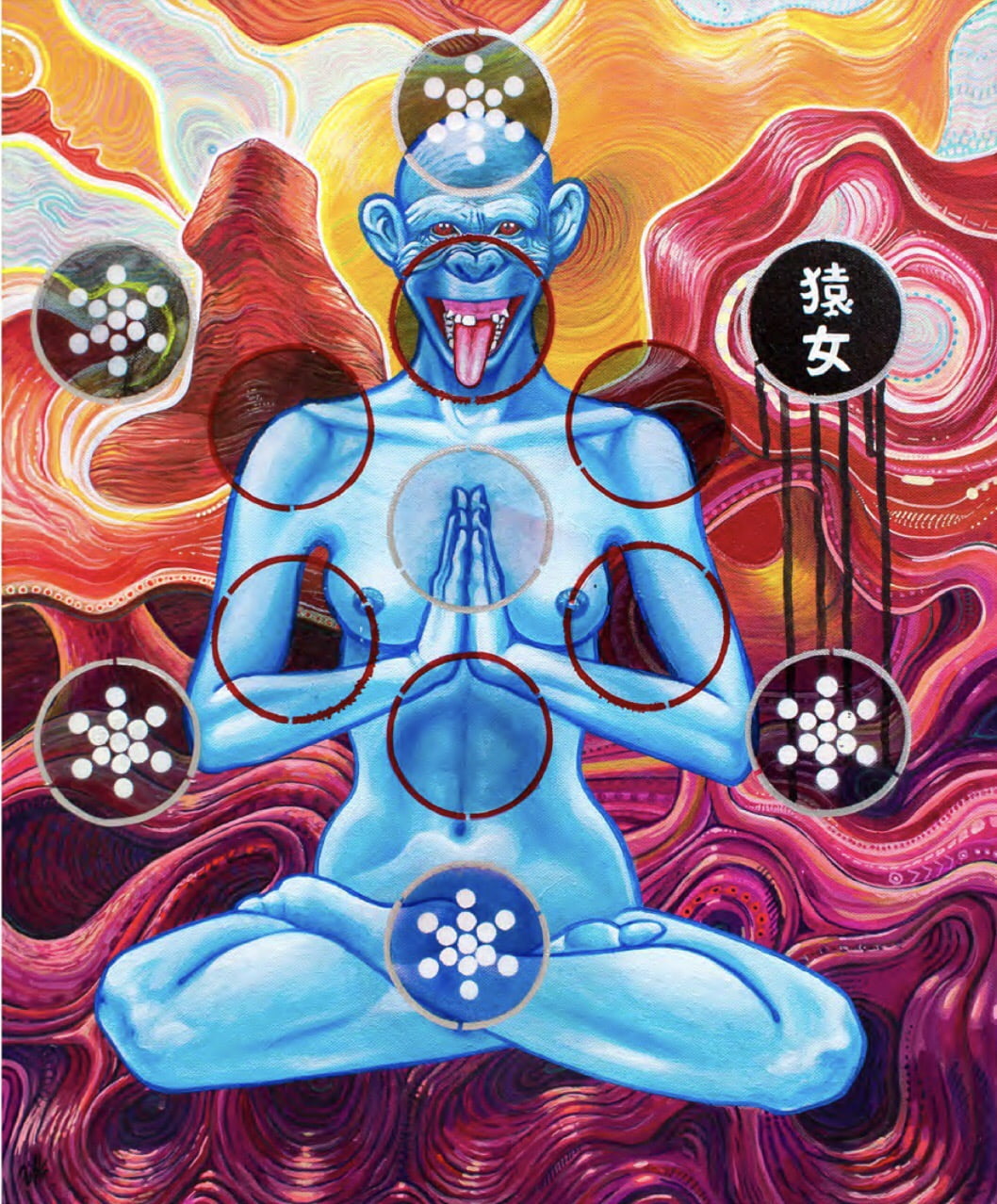 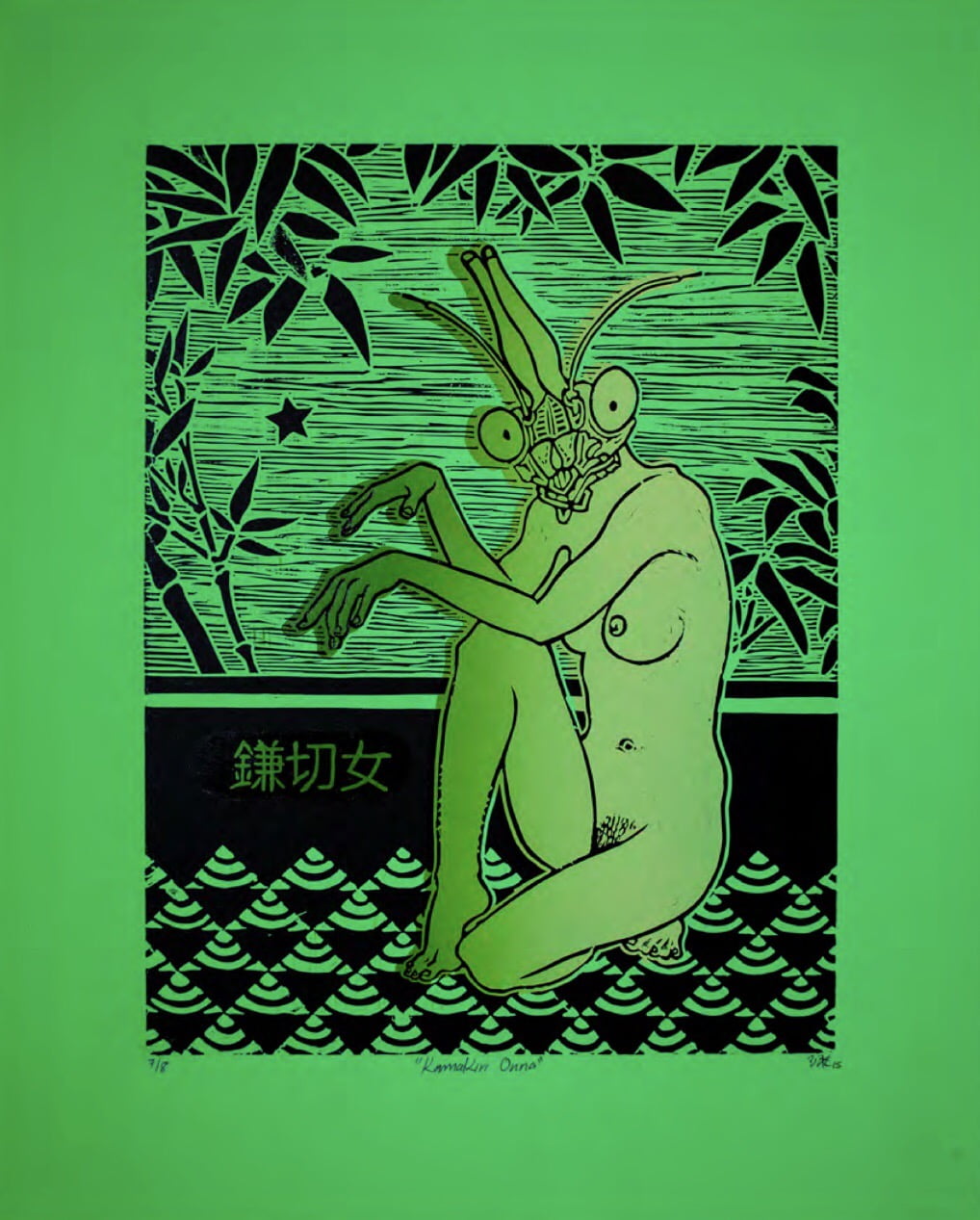 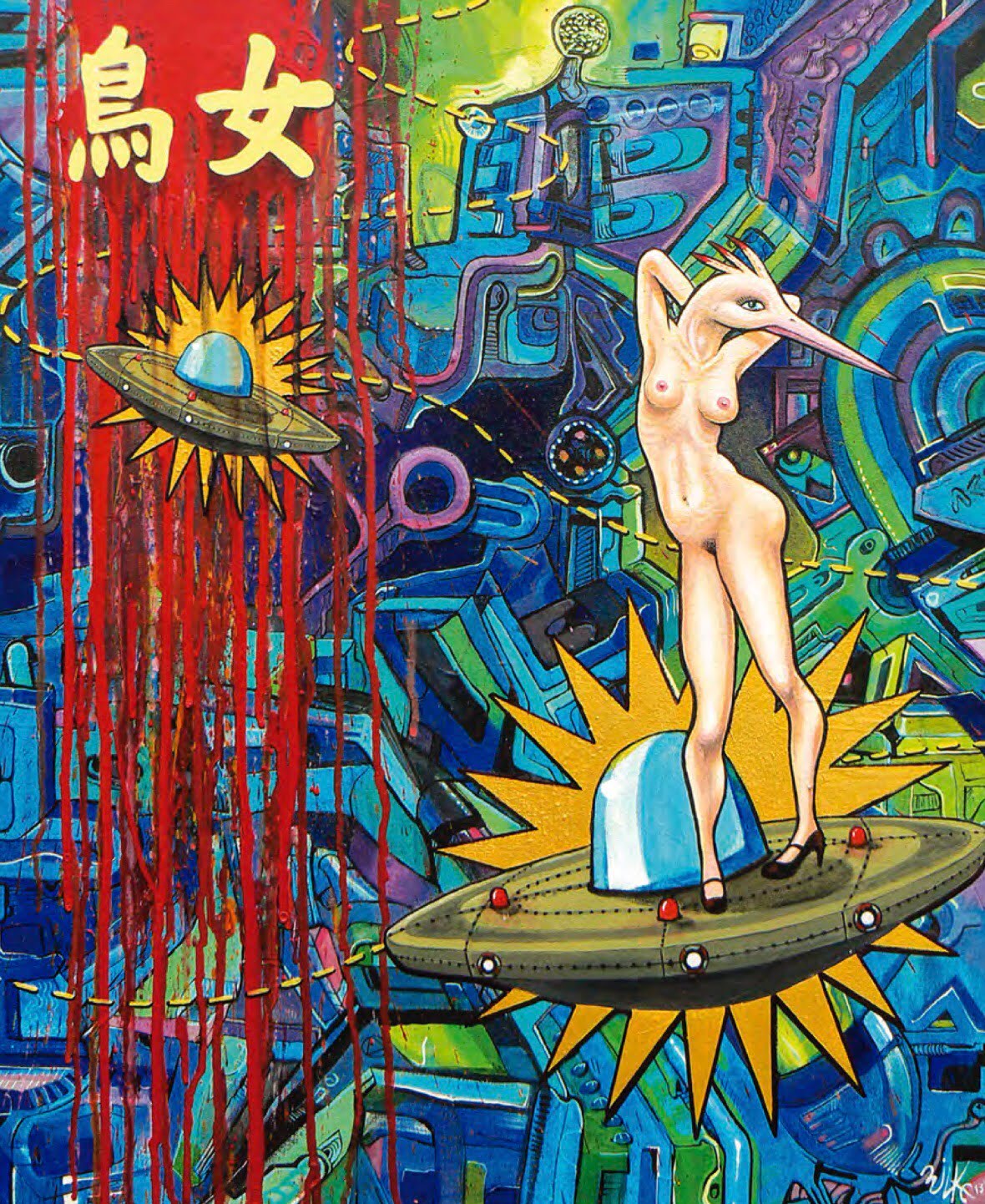 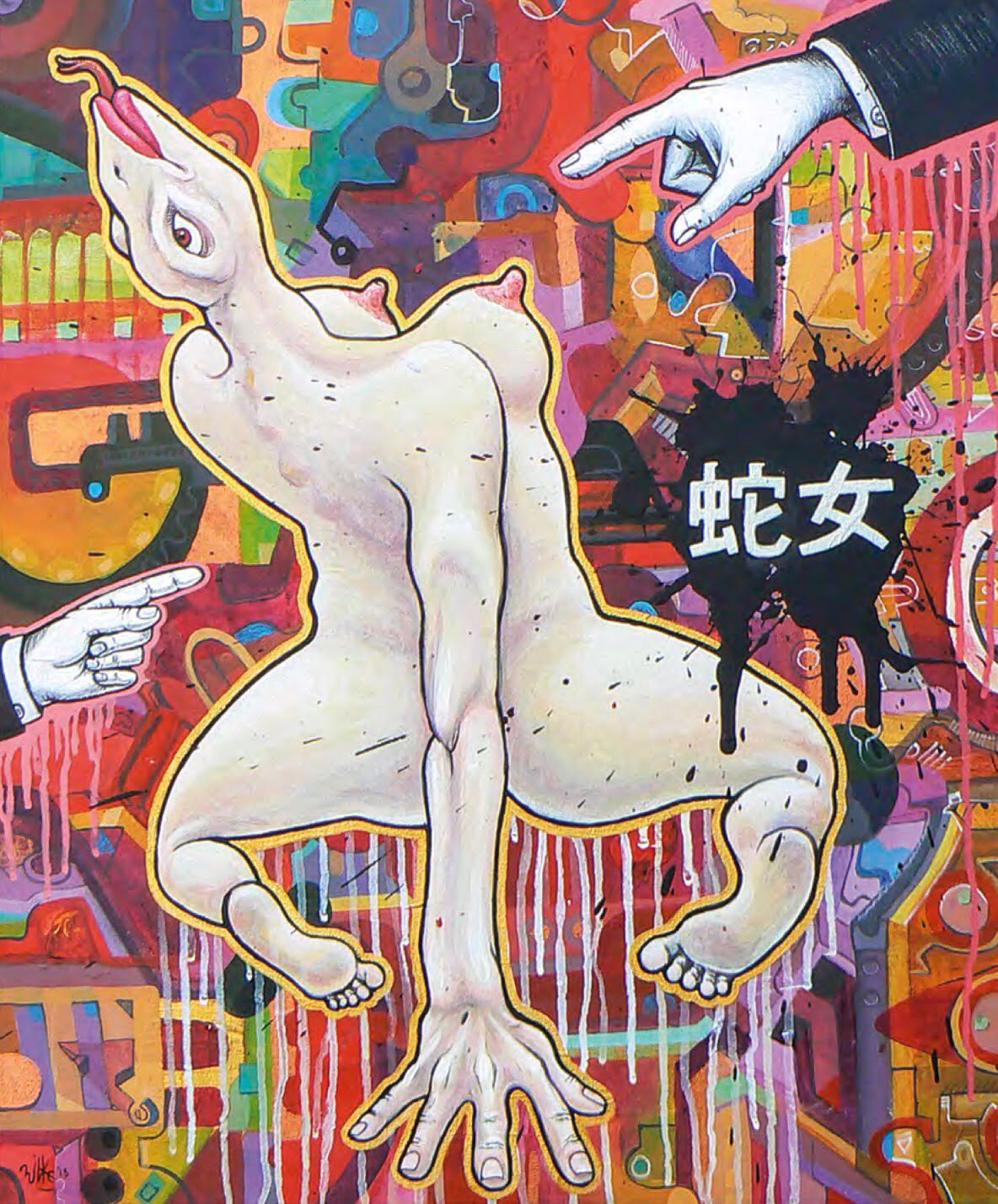 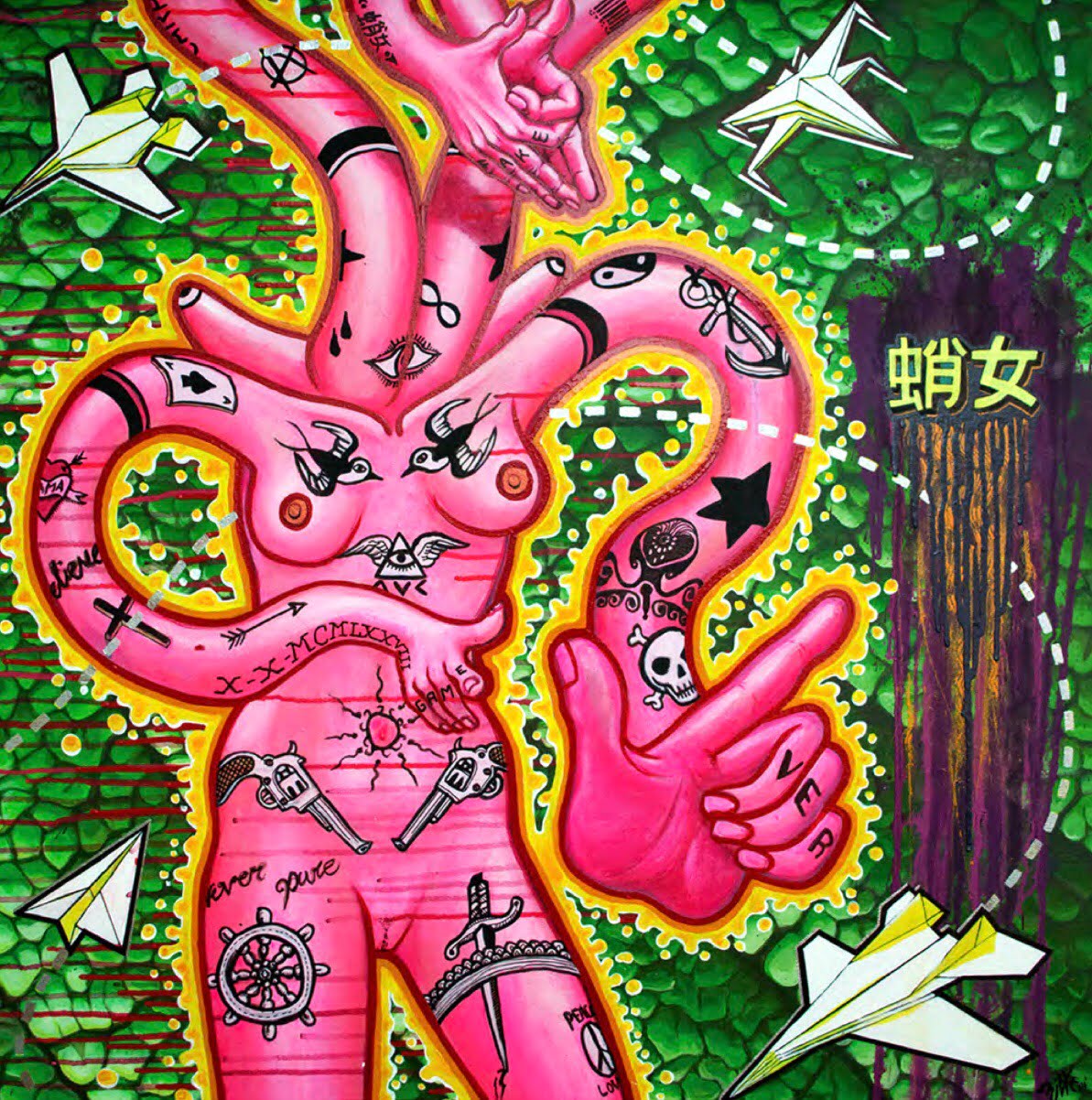 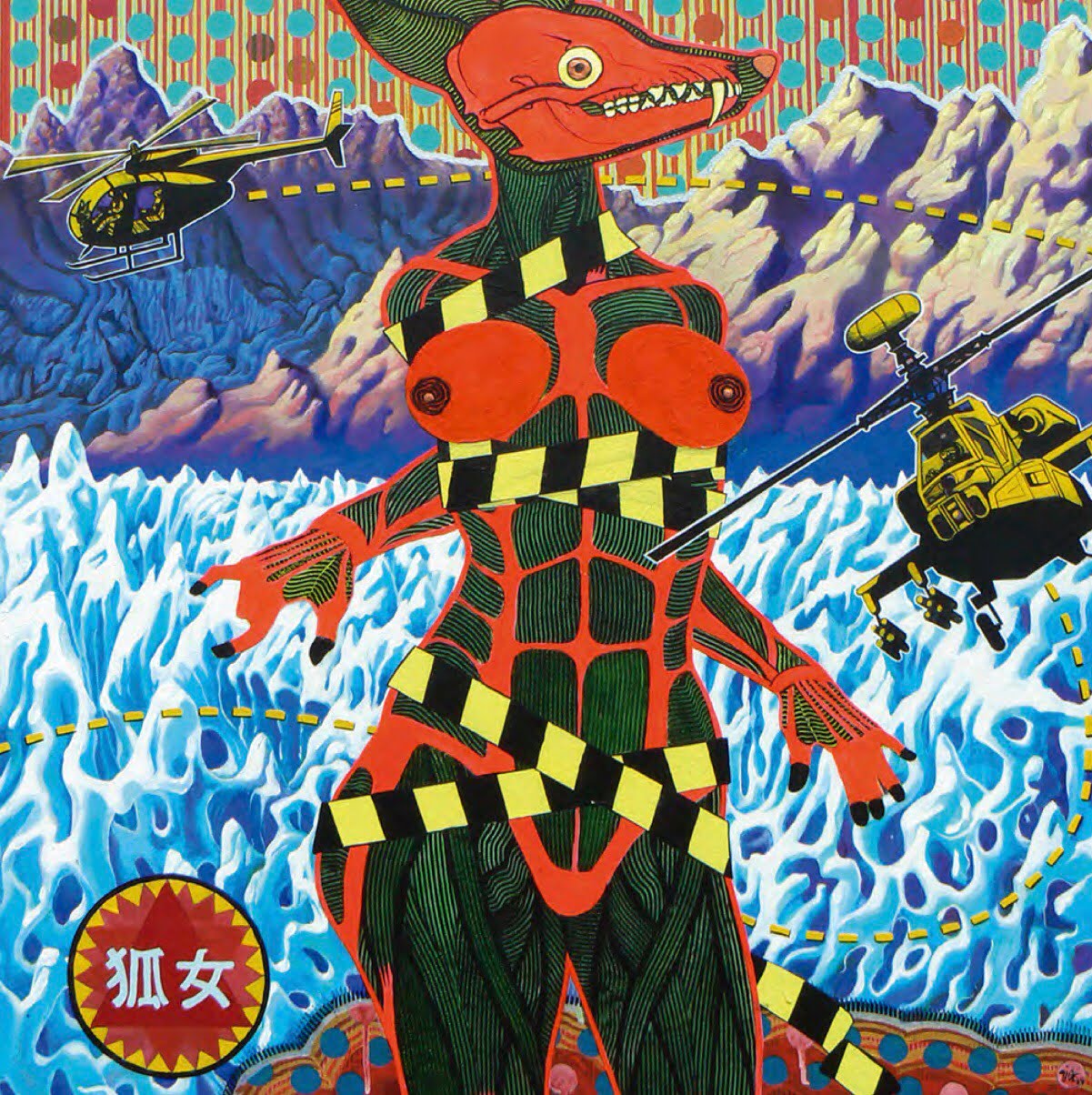