On Sunday, Jan. 16 at 7 p.m. ET, TrueSouth Presented by YellaWood concludes its fourth season with a special fifth episode that takes viewers on a Mississippi River road trip. This SEC Network series revolves around two food stories told from one place, which TrueSouth sets in conversation to make larger points about Southern beliefs and identities.

This episode is a behind-the-scenes romp up and out of Henderson, La., through New Orleans, following the Mississippi River to Greenville, Miss., and, finally, Memphis, Tenn.

The story begins at Turtles Bar on the Atchafalaya levee. In New Orleans at Dooky Chase‘s, the 80-year-old Creole restaurant, gumbo is eaten and old fashioneds are sipped. Next comes beer at Snake and Jake’s Christmas Club Lounge, the diviest dive bar in the city. Before the crew leaves for the drive north, they buy wine and snacks at Keife and Company. Following the river, they cross into Mississippi. At Doe’s Eat Place in Greenville, they indulge in porterhouses and a well-earned night off. The epic road trip ends on Summer Avenue in Memphis, Tenn., with a quick stop at La Guadalupana for chilaquiles. And, just down the street, biscuits at Bryant’s Breakfast with hip hop legends 8Ball and MJG.

Music is forever important. For episode 17, the crew sampled, among others, the City Champs out of Memphis, a soulful jazz trio that reimagines Stax-era sounds. The TrueSouth playlist on Spotify shares the full soundtrack and score of every season of TrueSouth.

Season four of TrueSouth began in Scott, La., the buckle on the Boudin Belt that stretches across Cajun Country. Episode two of the show floated to Lake Village, Ark., just across the Mississippi River, where Santa “Cowboy” Lee cooks fat T-bones at a pizza restaurant, and Rhoda’s Famous Hot Tamales bakes half-pecan and half-sweet potato pies that are worth a three-hour drive. For episode three, the crew floated into Mobile Bay, Ala., for breakfast cocktails at a beach bar and fish and grits and second chances at a steamtable restaurant. We drove north to St. Louis, Mo. for episode four, where the crew developed a unified sandwich theory of the city, dependent on wave after wave of immigrants.

The Southeastern Conference and ESPN launched SEC Network on August 14, 2014. The network televises hundreds of games across the SEC’s 21 sports annually. Programming includes in-depth analysis and storytelling in studio shows such as SEC Nation, Thinking Out Loud, Out Of Pocket and Rally Cap, daily news and information with The Paul Finebaum Show and SEC Now, original content such as TrueSouth, SEC Storied, and SEC Inside, and more. Hundreds of additional live events are available for streaming exclusively on SEC Network’s digital companion, SEC Network+, via the ESPN App and their website. The network is also available in more than 135 countries throughout Europe, the Middle East, Africa, and Asia via ESPN Player, ESPN’s sports streaming service in the region. 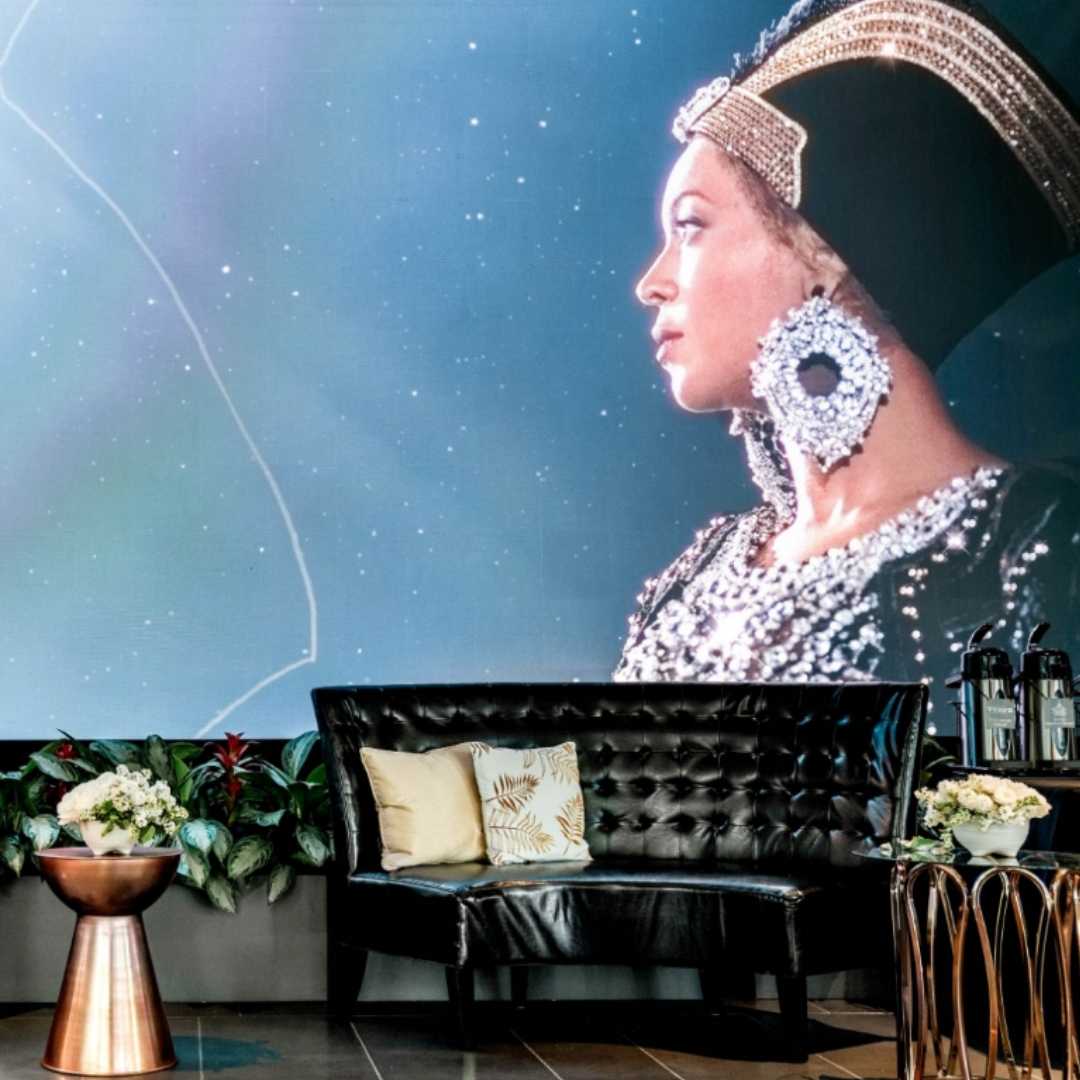 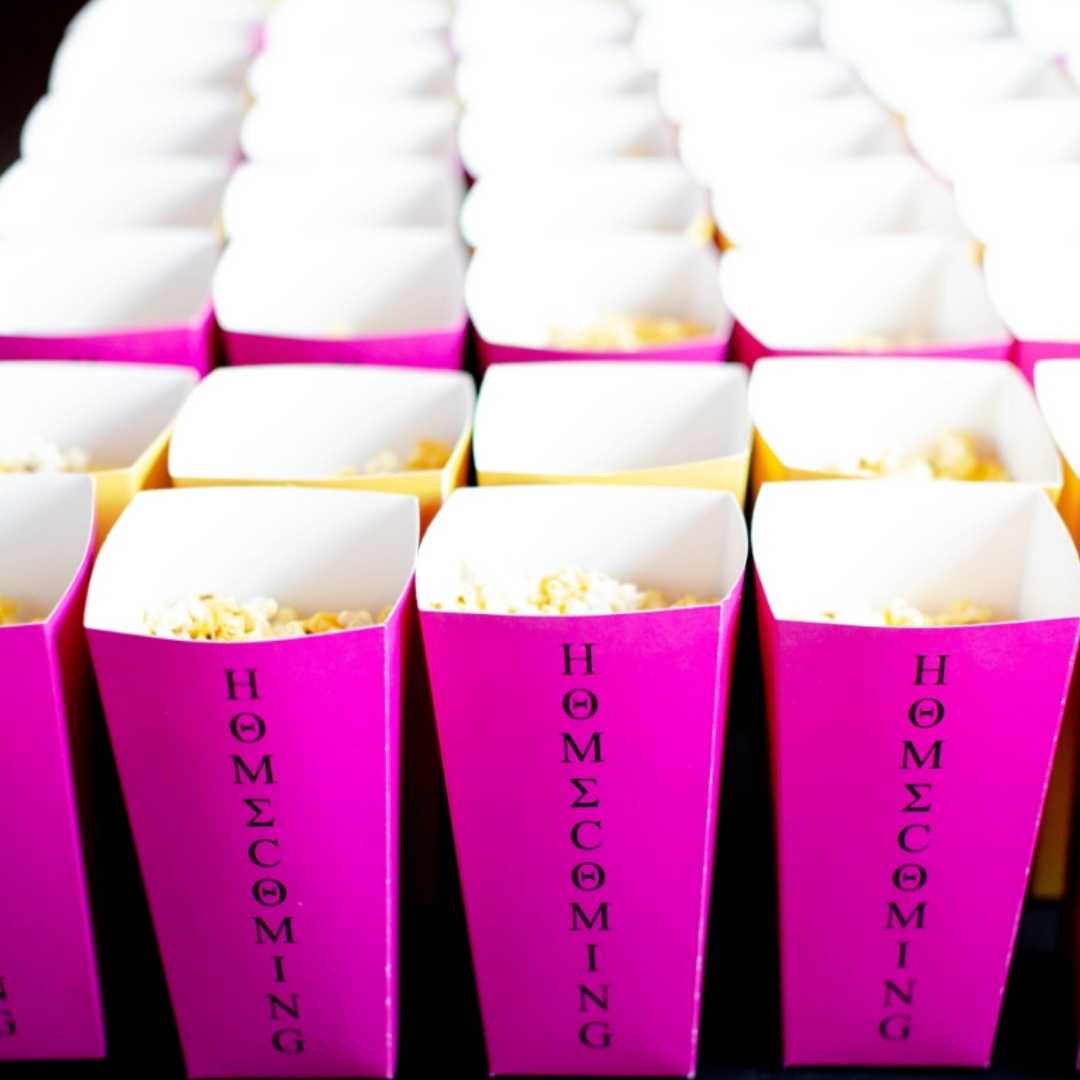 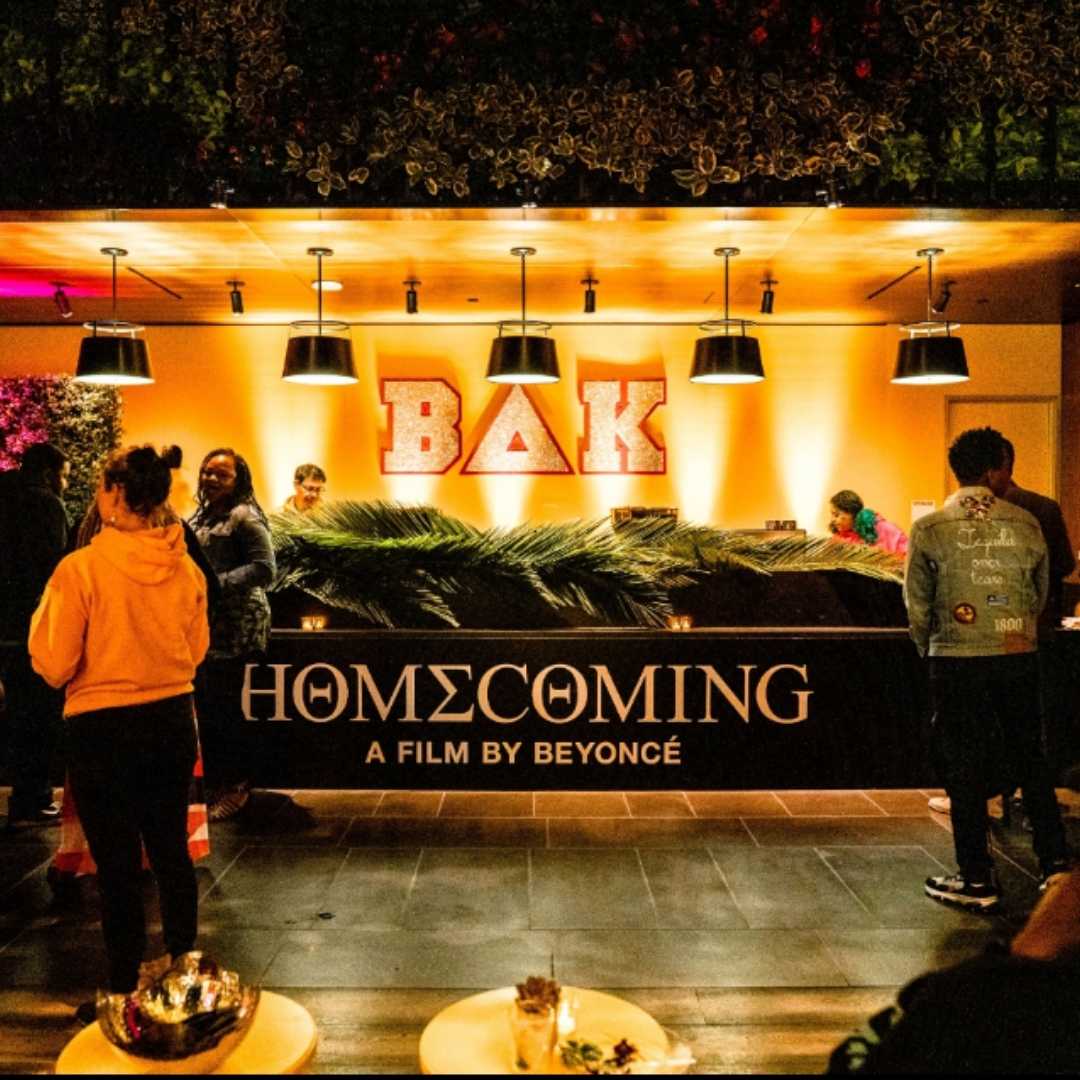 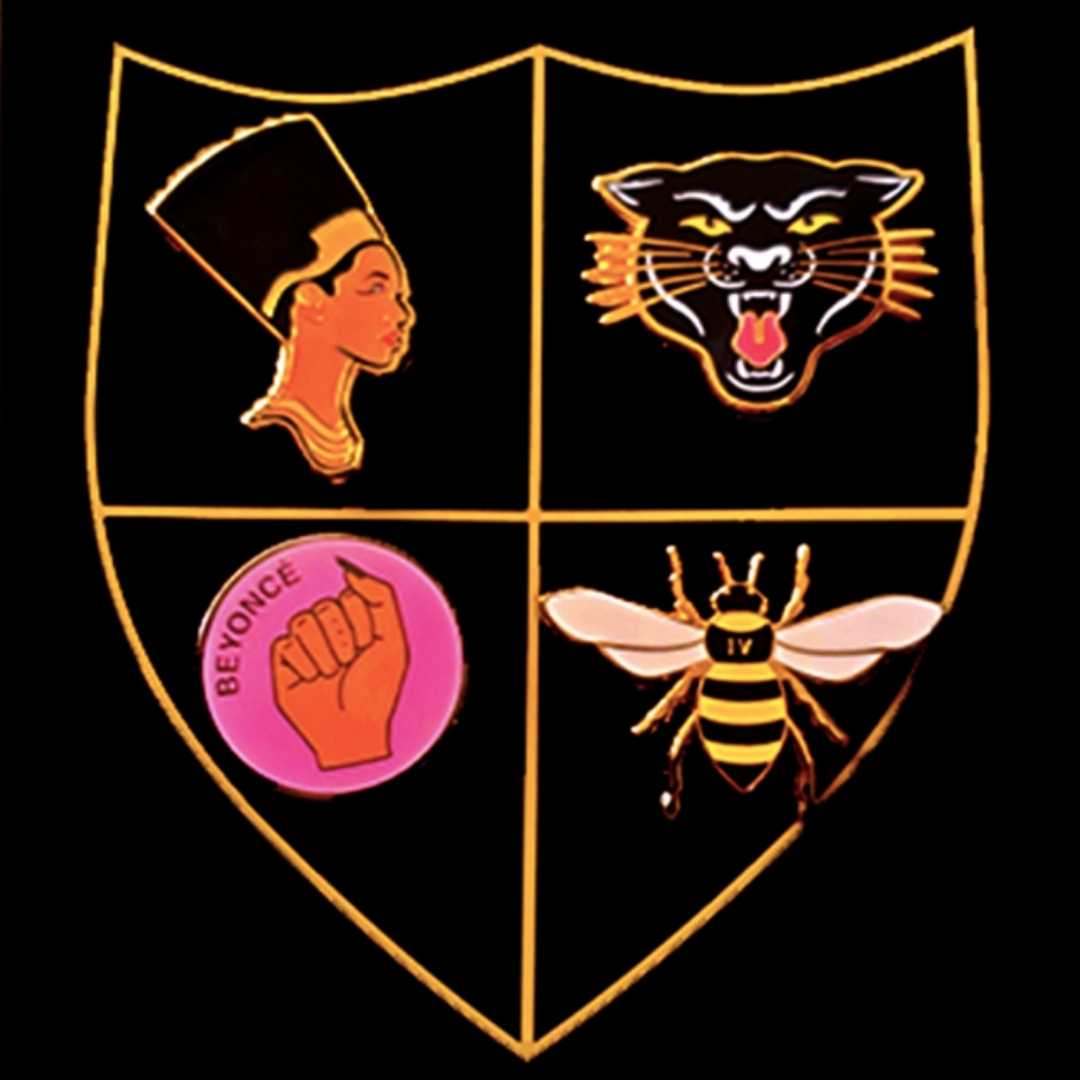