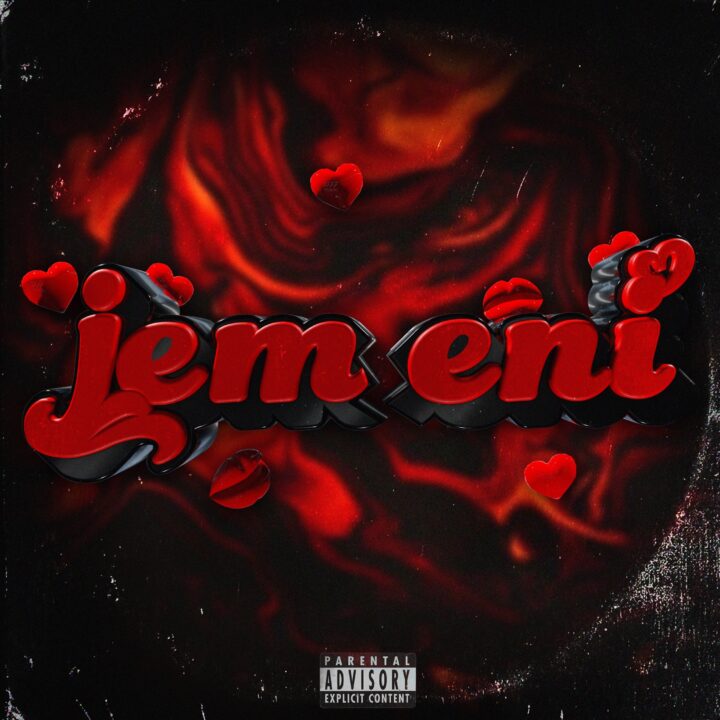 “Megan Thee Stallion is at the forefront of the ‘Women’s Rap Renaissance!'” – 360 MAGAZINE

“If you’ve logged onto Twitter or swiped through your Instagram at any point this summer, you’ve definitely seen a post declaring it’s a hot girl summer. The now-ubiquitous phrase, a call to live your most confident and unapologetic life, was coined in the early months of the season by Houston rapper Megan Thee Stallion.” – TIME MAGAZINE

“Houston rapper Megan Thee Stallion, and her definitive tweet that this season is made for hot girls, made the phrase the season’s most ubiquitous meme, an internet-wide catchphrase.” – WIRED

“Her power lies directly in her self-confidence, honesty, and unmitigated desire to dominate-and not just when it comes to life itself; these qualities pour through her music.” – COMPLEX

“[Megan Thee Stallion] exudes a confidence of an artist that has been mastering the game for at least a decade.” –BILLBOARD

“Her music is unapologetically Southern, with her thick Houston accent bouncing effortlessly over sensual and bare trap beats, allowing her lyricism and delivery to shine through.” –ROLLING STONE

“If you don’t know the name Megan Thee Stallion, you will soon: she’s one of the fastest rising rappers and finds herself rooted in a pop culture moment that’s all about the yeehaw agenda, country-trap and sex-positive messaging.” – PASTE

If one thing is clear, Megan Thee Stallion owns Summer 2019! The Houston based MC and cultural icon, Megan Thee Stallion, continues her hot girl hot streak today with the release of new single, “Hot Girl Summer” feat. Nicki Minaj and Ty Dolla $ign. The single boasts production from hip-hop icon Juicy J and features a sample from the hit City Girls’ song “Act Up.” The track is named after the biggest cultural phenomenon of 2019, established by Megan, known as #HOTGIRLSUMMER. The phrase and viral meme not only encompasses everything Megan stands for but has also become a rallying cry for men and women around the world and is catapulting Megan into a household name.

When explaining #HOTGIRLSUMMER Megan states, “it’s just about women and men being unapologetically them, just having a good-ass time, hyping up your friends, doing you, not giving a damn about what nobody gotta say about it.”

Megan has had a monumental year that includes this week’s digital cover of PAPER Magazine, a print cover of The FADER’s Summer issue, being named as one of XXL Magazine’s 2019 Freshman, a late-night TV debut on Jimmy Kimmel Live!, and multiple radio hits such as “Cash Shit” and “Big Ole Freak.” Her critically-acclaimed project Fever has been praised by the likes of Rolling Stone, The Fader, XXL, Billboard, Pitchfork, Paper, and more.

Beyond being a successful rapper, Megan is currently a college student, environmental activist, philanthropist, Chance the Rapper’s occasional dietary consultant, and life coach for the world at large. Megan has hosted beauty pageants that award scholarships to “hotties” who also happen to be students, organized the first “Hottie Beach Clean Up” in Los Angeles, and still has time to regularly spread the word of hot girl summer on social media. With each move she makes she continues to set herself apart as the most unique, inspirational, and driven artist out right now, so it’s no wonder she can count Kylie Jenner, Drake, Jada Pinkett Smith, Nicki Minaj, etc. as some of her fans.

Due to climate change, hot girl summer will be continuing well into the Fall when Megan joins Meek Mill and Future for their North American Legendary Nights Tour with YG and Mustard (select tour dates below)., but for now she shows no signs of slowing down. Stay tuned for more news as #HOTGIRLSUMMER is far from over!

Since his 2018 Grammy nomination for “Crew,” Shy Glizzy returned this October with his critically-acclaimed EP, Fully Loaded and now he is dropping his new music video “Wavy.”

The Miami-based visuals follow his summer hit with Tory Lanez and Gunna, “Do You Understand.” Shy Glizzy first gained notoriety for his 2014 party hits, “White Girl” and “Awwsome.” Along with co-signs from Beyonce, the 2015 XXL Freshman, Shy Glizzy has experienced an huge amount of success with his feature on Goldlink’s “Crew” reaching #45 on the Billboard Hot 100 and earned the self-proclaimed ‘King of DC’ his first Grammy nomination in 2018.

Take a look at the “Wavy” music video and be sure to take a listen to Glizzy’s new project, Fully Loaded.