Today breakout star, YouTube sensation, and meme queen Kayla Nicole releases the remix for her viral hit “Move Like A Snake” featuring Missy Elliott (LISTEN HERE) via 300 Entertainment. The original version of the track was spawned organically from Kayla’s comedic roots and in turn took over the internet accumulating over 9 million views on Youtube. Transitioning from being confined to the label of the “social media influencer” known as Nicole TV and into the all-encompassing musician/artist Kayla Nicole; she commissioned industry heavyweight Missy Elliot to give a spin to the viral hit.

With over 3.6 million subscribers, Kayla Nicole’s footprint and fanbase is undeniable. First teasing her music on social media and Youtube, the high-energy of “Move Like A Snake” is a departure from her more melodic R&B inspired music which her fans have also come to love. As she strikes a match to ignite a new flame, stay tuned as Kayla Nicole blazes this new path.

ABOUT KAYLA NICOLE:
Gifted, eye-catching and unforgettable. That only scratches the surface of all things Kayla Nicole Jones. From her latest catchy single “Move Like A Snake” to her original and comedic digital content that has millions watching and sharing in belly-aching laughter, Jones doesn’t aspire to follow anyone else’s path. She’s making a lane of her own. “Musicis my open diary; videos are my freedom of expression,” said Jones. “I became a better me, competing with the old me. When I was broken, I looked up to the person I knew I could be if I kept fighting.”And fortunately for those who enjoy her content on a daily, she did. Now, it’s not out of the ordinary for her videos and music to reach the masses as her content becomes a topic of conversation. Given her already proven success, Jones has discovered the formula for creating digital content and music that will keep her in demand for years to come. 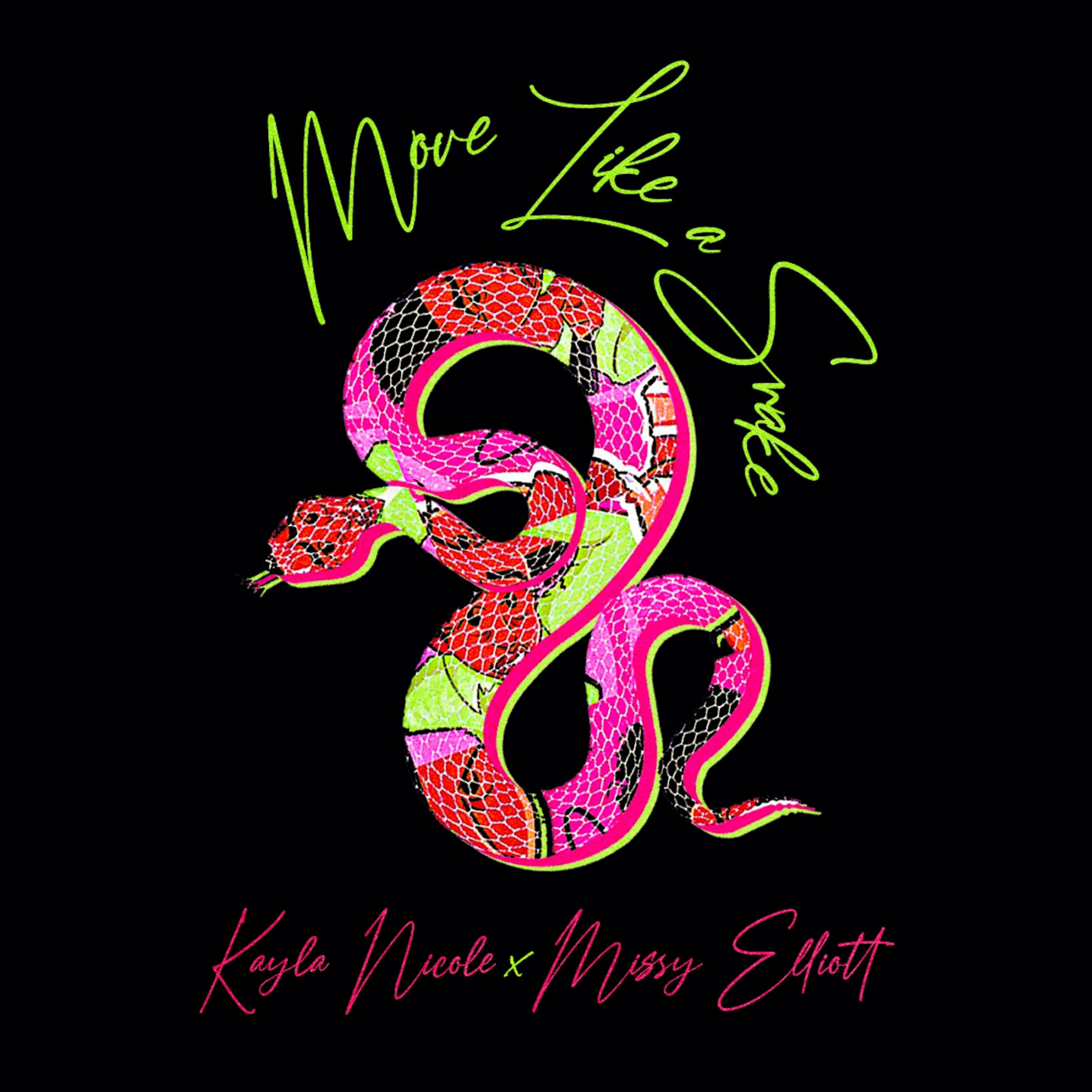 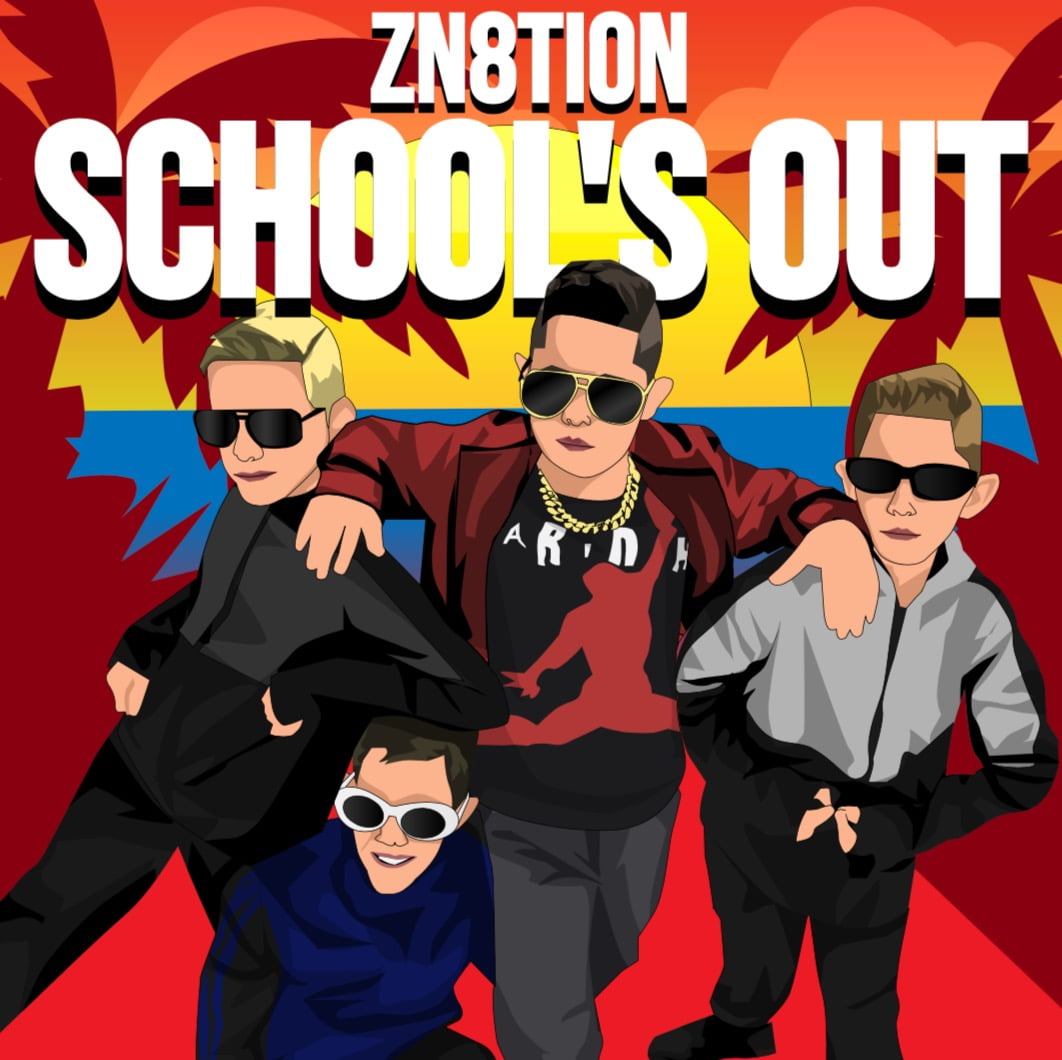 Let’s talk Instagram memes and a new wave of viral kids who are taking over your feed. Pre-teen rap group, ZN8tion, are paving a path for young hip-hop talent.

Whether looked at for eccentric comedic sketches or for their music, the quadruplets from New York have racked up millions of views across their social media with dis tracks calling out the likes of celebrities 6ixNine, Rice Gum and more. On the other side, Bekim, Damien, Lukah, and Maxmimus Zherka also create empowering songs on current world issues.

It’s certain the internet will be seeing much more of the 11-year-old rap sensation. Various Instagram accounts (including World Star and Young Thug) re-sharing the group’s posts across social media has gained them thousands of followers on Instagram. The viral bits don’t completely define their music but has given them exposure to new markets outside of teens and comedy. The boy group currently have a new single out now titled, ‘School’s Out for the Summer.’ Click here to watch the video.