Fans will get a chance to dive into Marvel Comics’ latest crossover event DEVIL’S REIGN and the latest epic in Donny Cates and Nic Klein‘s hit run on THOR with new printings of “DEVIL’S REIGN #2” and “THOR #20”! These sold-out issues will be available at comic shops starting on February 16, complete with exciting second printing covers.

Wilson Fisk has set the Marvel Universe on a dangerous and violent path in Chip Zdarsky and Marco Checchetto‘s “DEVIL’S REIGN #2”. Systematically leveraging the power of his office against the heroes of the Marvel Universe, Fisk takes his most dangerous and craven step yet… The Thunderbolts are reporting for duty! ALSO IN THIS ISSUE: Hizzoner isn’t the only one with ambitions—the forces he’s marshaled do as well. You know what they say about honor among thieves…

Mjolnir is on a rampage across the realms and is leaving death and destruction in its path in “THOR #20”, part two of Donny Cates and Nic Klein’s latest Asgardian epic! Thor must act fast to save his kingdom for the deadly prophecy of the God of Hammers is about to be unleashed! “THOR #20” will receive two covers, one of which presents the final page of the issue where fans saw the God of Hammers for the first time!

Chip Zdarsky and Marco Checchetto’s DEVIL’S REIGN #1 takes us along Kingpin’s story as now mayor of New York City. We follow along as Kingpin battles with channeling his criminal but also political powers with the superheroes of NYC. Setting out for icons like Iron Man, Captain America, Spider-Man, Jessica Jones and more, since it’s Fisk, he’s waiting such a long time to take over, and has a lot in store.

New symbiote saga kicks off in Ram V, Al Ewing and Bryan Hitch’s VENOM #1. Developments for the father-son duo Eddie and Dylan Brock diverge as each author places their focus on varying characters. Ewing takes us along Eddie’s story as the “King in Black,” and Ram V marks Dylan’s start as a true Super Hero. The two divergent stories come together to produce a new tale.

The most recent symbiote saga persists in Ram V and Bryan Hitch’s VENOM #2. The authors have generated a mind-twisting and turning saga that takes both Eddie and Dylan Brock to new places. You won’t want to miss this brand new, action-packed take on the Venom mythos created by such an innovative team. Check your local comic shop for availability; find a comic shop near you HERE. 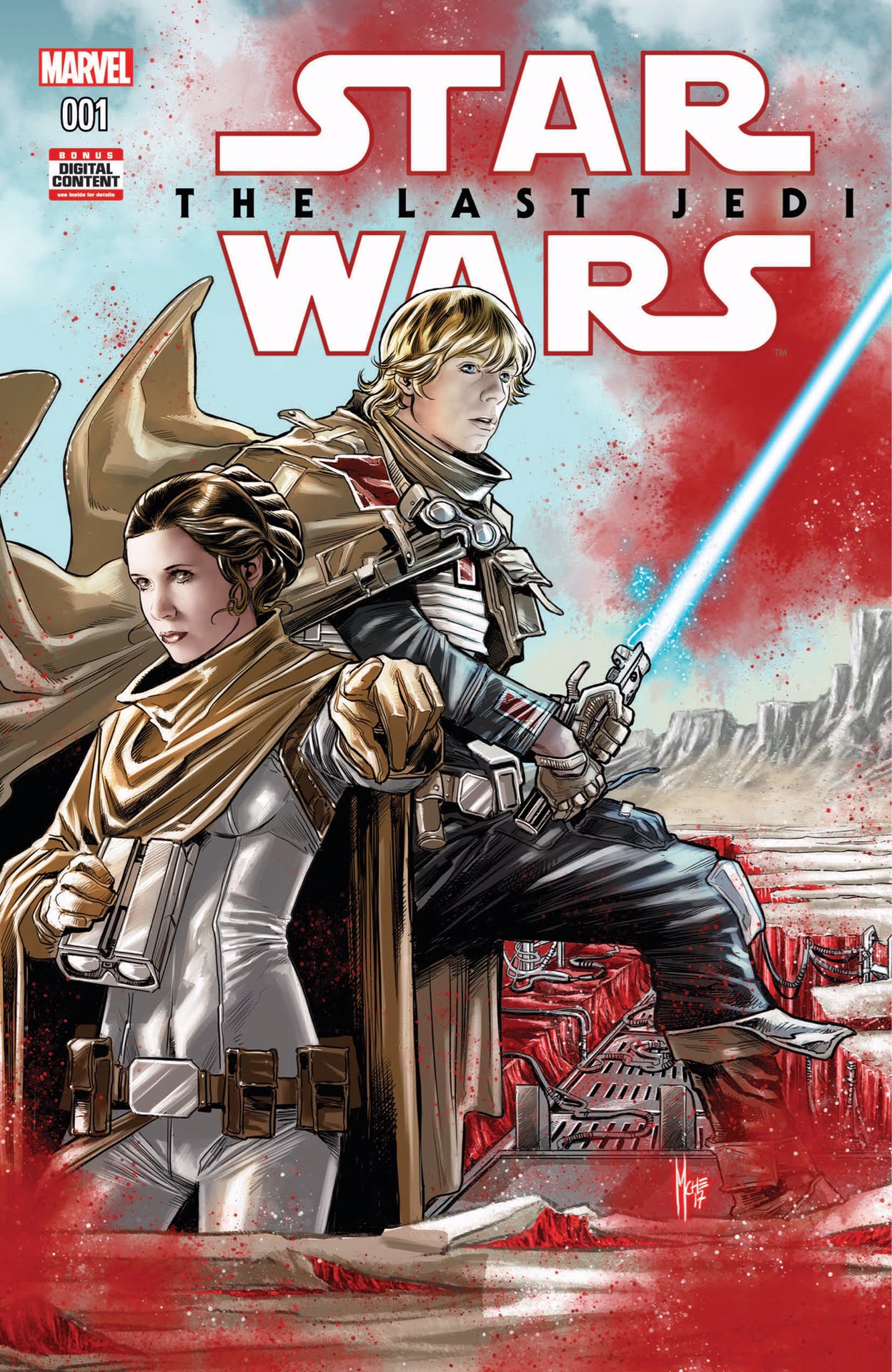