Dominican-American, South Florida native and rising star DaniLeigh announces the November 30th release of her album, The Plan, via Def Jam Recordings. The recent remix of her smash hit “Lil Bebe” featuring Lil Baby, is currently at 1.4 million global streams with the original music video at over 3 million views. Her “Be Yourself” tour kicks off on January 31 in San Francisco, ending on February 26 in Denver. Pre-sale starts today at www.IamDaniLeigh.com.

DaniLeigh’s prominence as an artist started after a life changing encounter with the legendary Prince. After learning of her talents as a dancer, the Purple One reached out to have DaniLeigh direct his video for “Breakfast Can Wait”(view the video here). Prince ultimately took DaniLeigh under his wing, mentoring her budding singing career.

2017 brought the release of her major label debut, Summer with Friends which lead to her viral Shiggy created “In My Feelings” challenge (currently at close to 10 million views). In the Fall of 2018 DaniLeigh tapped into the energy of the global female empowerment movement when she and Spain’s Andalusian superstar Mala Rodriguez were featured on the amped-up remix of “Quero Que Tu Va” by Ananda and Joker Beats – watch the video HERE.

Most recently, DaniLeigh toured with Jeremih and Teyana Taylor on the Later That Night / KTSE on Aisle VII tour and is YouTube’s latest “artist on the rise”. She stars in Footlocker’s “Week of Greatness” global campaign with J. Balvin, DJ Khaled + Asahd, and more (watch the spot here) and also performed the “Lil Bebe” choreography with Aliya Janell from Queens N’ Lettos – watch HERE. 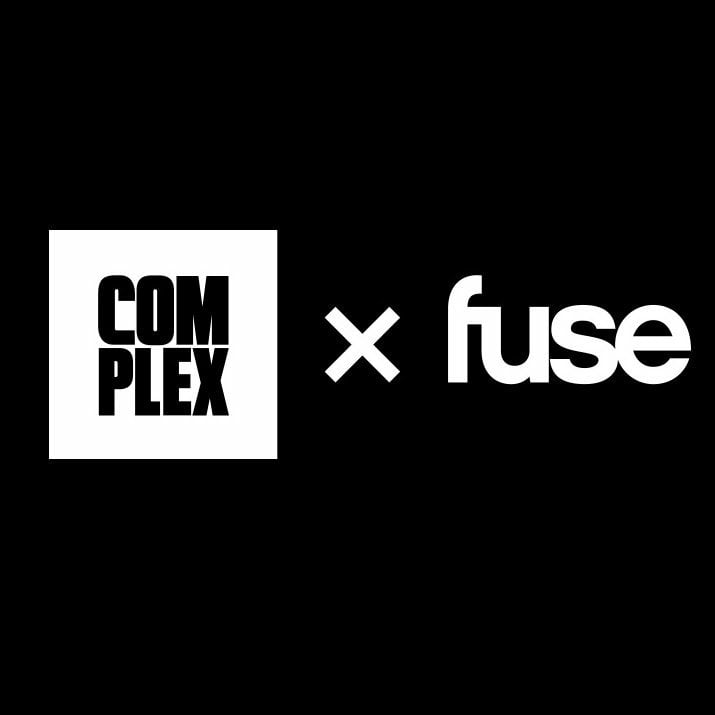 Catch DJ Khaled, Mario Batali and more on Complex x Fuse on November 17th at 11 p.m. ET/PT only on Fuse

Tune in to Fuse on Friday, November 17th at 11 p.m. ET/PT for an all-new Complex x Fuse, featuring DJ Khaled who proves that his one year old son has a better shoe collection than you. Also tune-in to find out what really inspires Kanye West’s former tour manager and bring in the holidays with hot wings and famous chef, Mario Batali.

Here are some highlights from the episode, which airs this Friday, November 17th at 11 p.m. ET/PT: