The 2020 Chevrolet Corvette Stingray convertible takes Corvette’s heritage to new heights as the first hardtop and mid-engine convertible in Corvette’s 66-year history. The fighter jet-inspired design maintains the same storage as coupe, even with the topdown.

Powered by the next-generation 6.2L Small Block V-8 LT2 engine, the 2020 Stingray convertible will produce 495 horsepower (369 kW) and 470 lb-ft (637 Nm) of torque when equipped with performance exhaust – the most horsepower and torque for any entry Corvette.

Cadillac is widely known for being America’s premier luxury vehicle. As for most luxury vehicles, it is focused on a classy, curb-appealing design with a comfort-oriented ride and top of the line technology. As a result, then appeared the 2004 debut of the Cadillac CTS-V, continuing to meet all the previous high-end expectations with some Olympic level athleticism.

The upgraded 2004 CTS-V inherited the Corvette’s 400-hp 5.7 liter V-8 engine and offered it only in a 6-speed manual, which is a unique addition to a unique consumer: the sports car enthusiast. This was a historical step for Cadillac as they now entered the luxury sport sedan realm with the likes of the BMW M5 and the Mercedes E63 AMG. What better way to make a statement than to be featured in one of the best adrenaline pumping car chase scenes of that time as seen in the 2004 movie The Matrix Reloaded.

Fast forward to its second best debut in 2009, which engraved Cadillac in the record books by setting a lap time of 7:59.32 at the Nurburgring for fastest production sedan. This was achieved with a 556hp supercharged 6.2 liter V8, enhanced handling due to the introduction of magnetic ride control, and brembo brakes on all four corners. This catapulted the CTS-V to the top of the ranks of the sport sedan class in performance,  beating the M5 and E63 AMG respectively from zero to 60 mph.

The CTS-V will continue its reign in the high performance sport sedan category with the introduction of the astounding new and approved 2019 Cadillac CTS-V.

The front-end greets you with very sharp fighter-jet like lines matched with mesh grills and vents. It is clear the intent of the vehicle is to be as aerodynamic and performance-centric as possible. It features a carbon fiber splitter to redirect wind-drag to down force and keep the vehicle firmly planted for increased traction at higher speeds. The hood is also finished in carbon fiber with functional vents strategically placed to perform a variety of roles including: cooling of the high revving power plant, increased aerodynamics, and a slight weight reduction compared to its stock counterpart.

Moving to the rear of the vehicle, the side profile is reminiscent of a base model CTS until you spot the 19-inch forged premium painted alloy wheels wrapped in sticky Michelin Pilot Super Sport Summer-only low profile tires. Peering through the light weight forged alloy wheels are gargantuan racing-inspired six-piston front, four-piston rear, fixed caliper Brembo performance brakes with vented rotors that remind you to not forget the V. Moreover. The rear features a carbon fiber spoiler and rear diffuser accompanied by sport badging and quad pipes that announce top of the line engineering. The aggressiveness of the body suits the power in perfect synergism.

The various performance aesthetics are functional for two reasons: compliment the driver and compliment the engine. Let’s start with the engine. The boisterous opulent sedan is blessed to be a part of an incredible gene pool that continues to be one of the fittest on the road. Well-endowed with a supercharged 6.2L V8 producing 640 horsepower and 630 pound-feet of torque, it plans to be catapulted by this ostentatious hotrod from 0-60 in 3.7 seconds. The horses are put down to the road with an 8-speed automatic transmission available in several drive modes: from the least powerful but still faster than your Eco Mode, to the keep-both-hands-on-the-wheel Track Option. Track mode will tighten the suspension and open all of the cylinders for more power while the transmission will hold gears and have quicker shifts for increased acceleration.

Suspension has been one of the major highlights of the CTS-V since 2009 with the introduction of magnetic ride control. It’s an important feature that reads the road up to one thousand times a second, allowing for incredibly sharp responses from driver input at the wheel. Supplementing “Mag Ride” are multilink MacPherson struts with independent front-and-rear suspension connected to a light-weight stiffened chassis. Such handling technology is especially important to expand the confidence the driver has on and off-track with a vehicle exhibiting as much power, size, and precision as this one embodies.

Interior finishing further address the performance capabilities, as it is fitted with Recaro racing seats up front that are tastefully badged with the V-series logo. Designed for a glove-tight fit for both driver and passenger, the racing-inspired seats keep you firmly situated to resist lateral G forces while hauling through twist and turns through your favorite canyons. However, also comfortable enough to endure a lengthy road trip or frequenting your executive meetings at the office. Rear seats comfortably sit three full-sized adults allowing for a total of four in tow. Don’t worry! It will take more weight than a cabin full of people to slow this bad boy down. The infotainment system is equally accessible to both passenger and driver for ease of use. Simple and straight forward, controls are all touch sensitive as to make the dash sleek and non-distracting. Additionally, the souped-up caddy is laced with some cool features including automatic window shades for more privacy, a digital rear view mirror that allows for more greater vision surrounding the vehicle, blind spot indicators, and Apple Carplay that is compatible with Siri for ease of use and hands-free connectivity with your super car.

Base models for the CTS-V are priced just at $86,995, which is a great value per dollar of horsepower you receive comparatively to other vehicles in its class. Not only that but you have the option to deck it out and become a real show-stopper with carbon fiber and Recaro seat package, which will put you over the 100k mark with a price tag of $106,000. All-in-all, the 2019 Cadillac CTS-V is one of the best performance sport sedans in the world and deserves a spot in your garage. 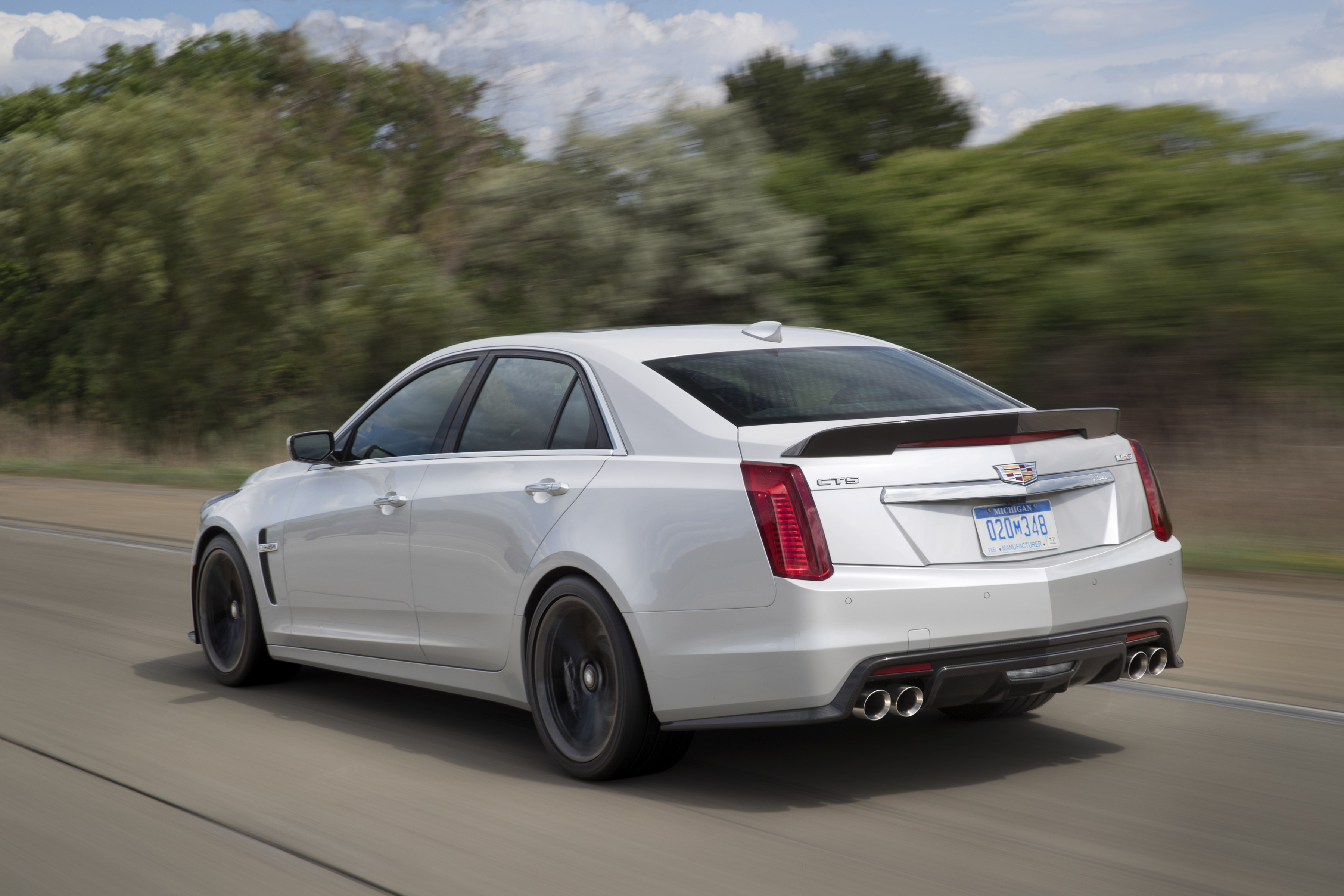 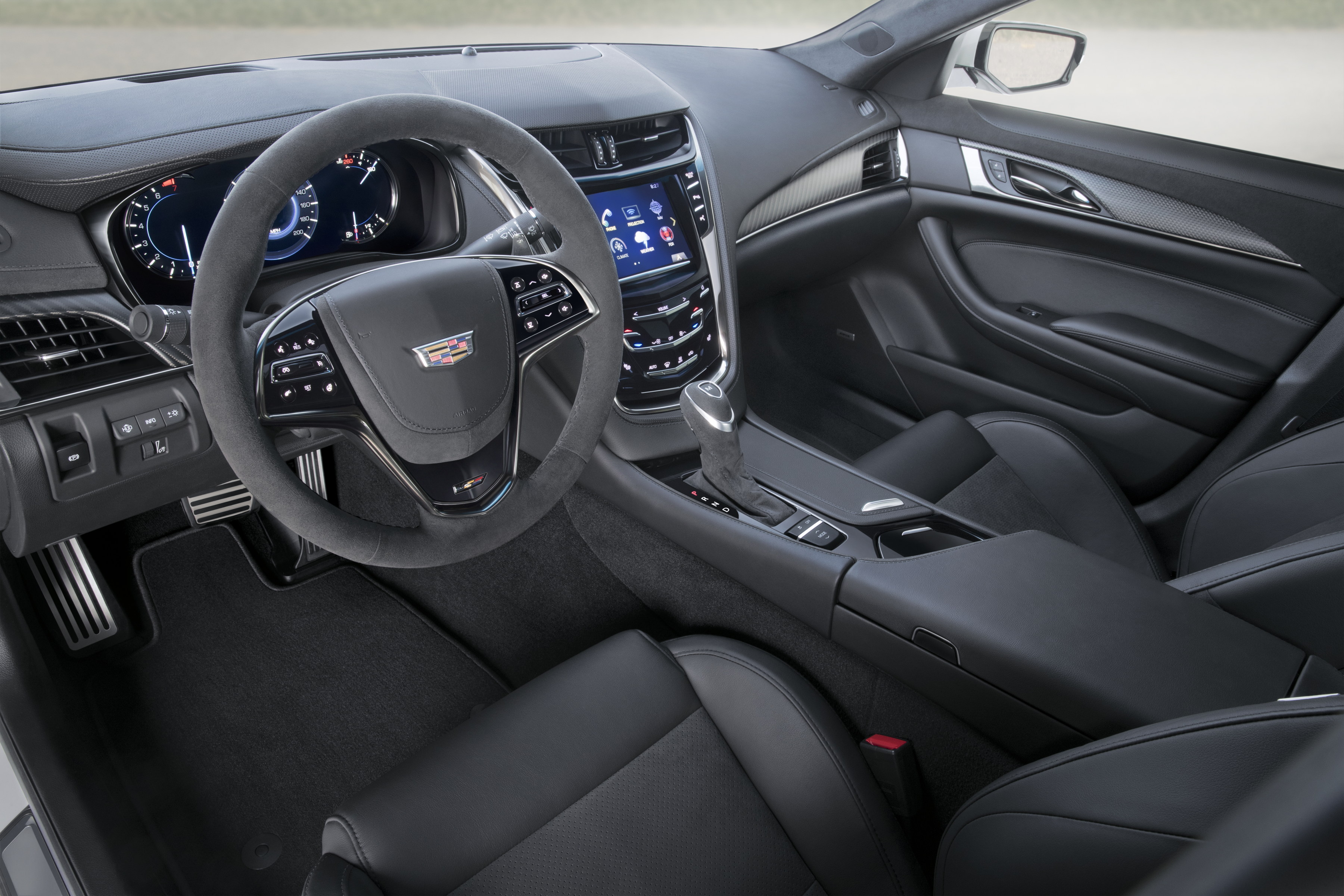 Check out Cuba Cars from publishers Delius Klasing. Cuba is worth a visit. Or, as the authors of this book discovered, several. Cuba is still associated with Tobacco and Cohiba, Rum and Mojito – and above all the old classic, American cars of the Fifties, still running. 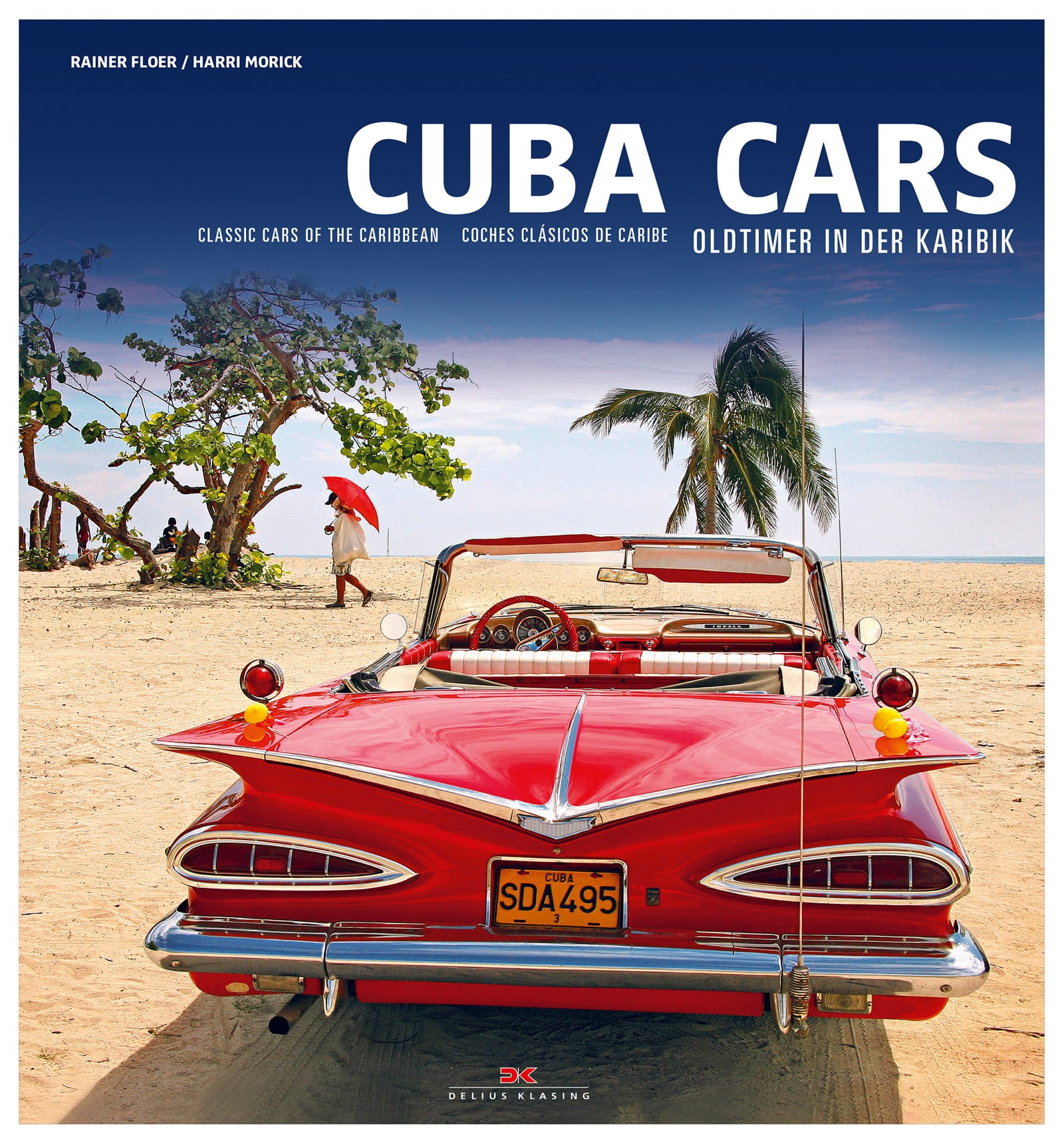 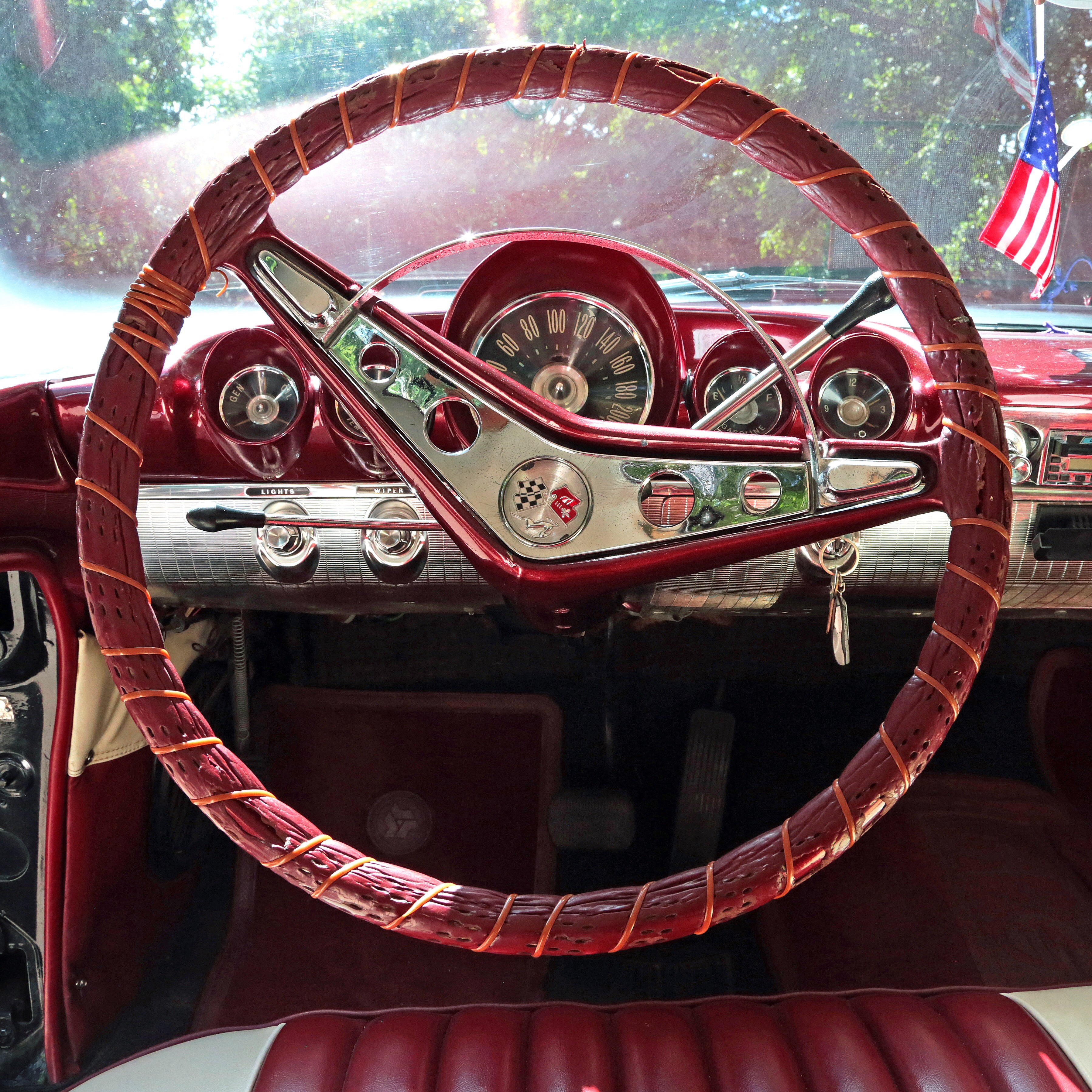 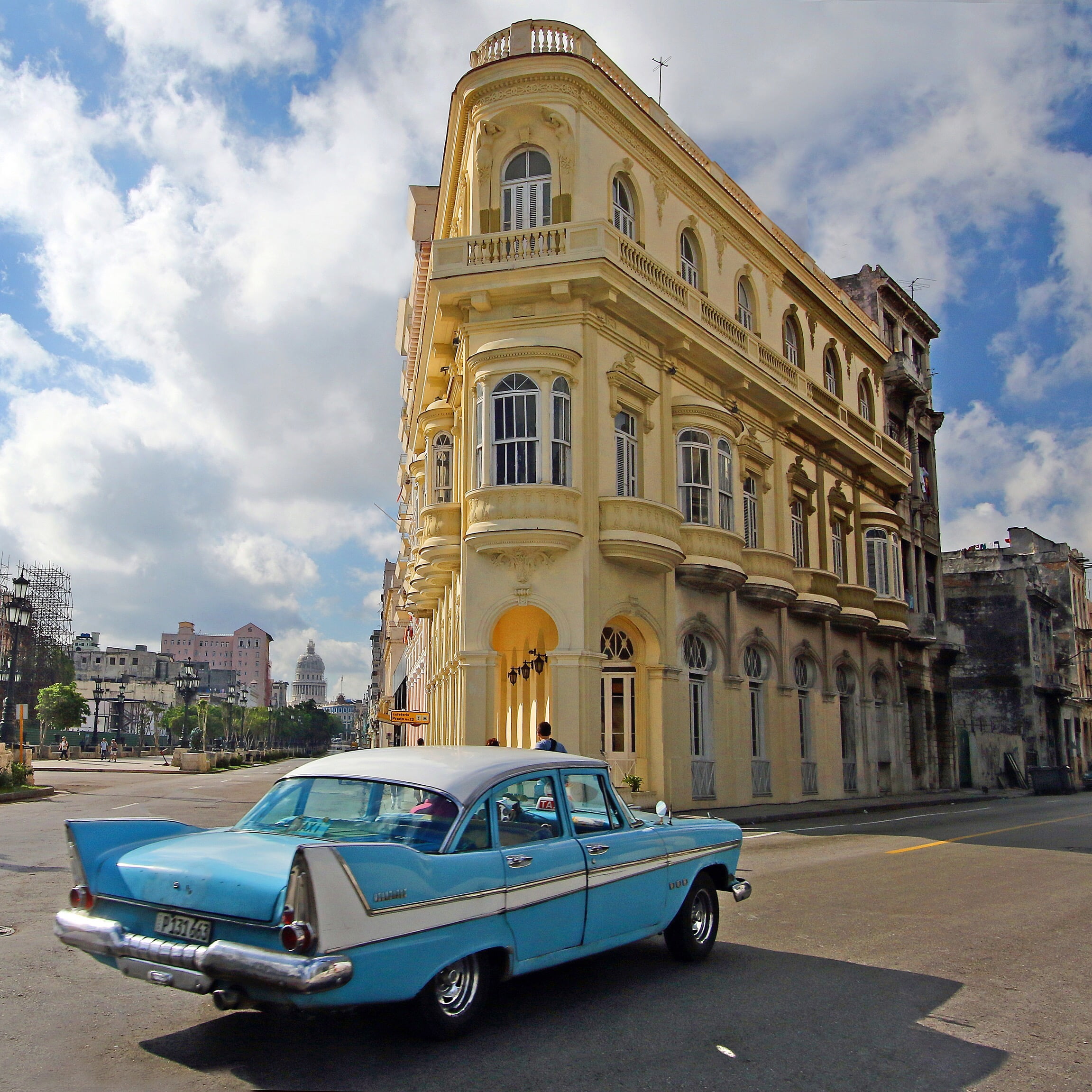 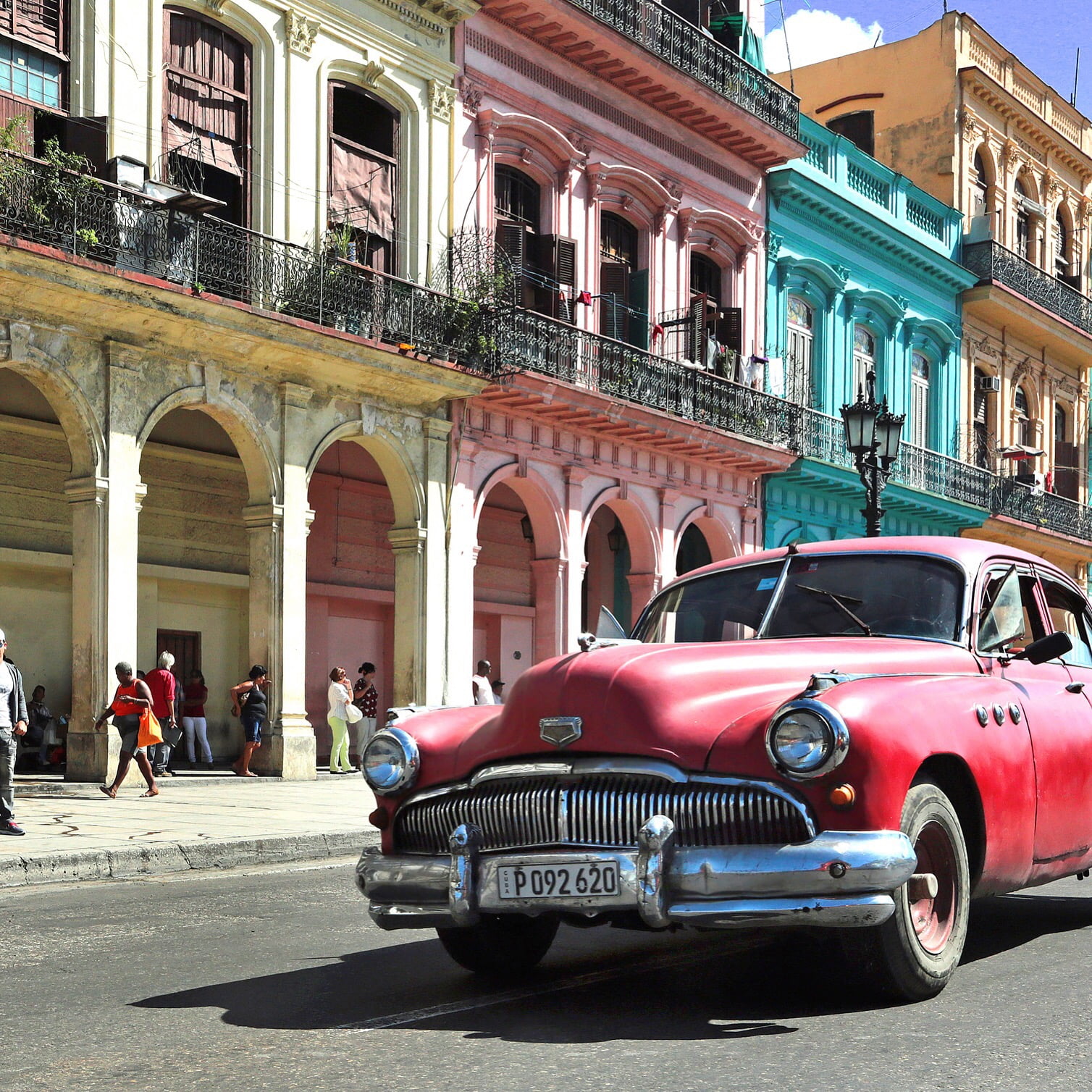 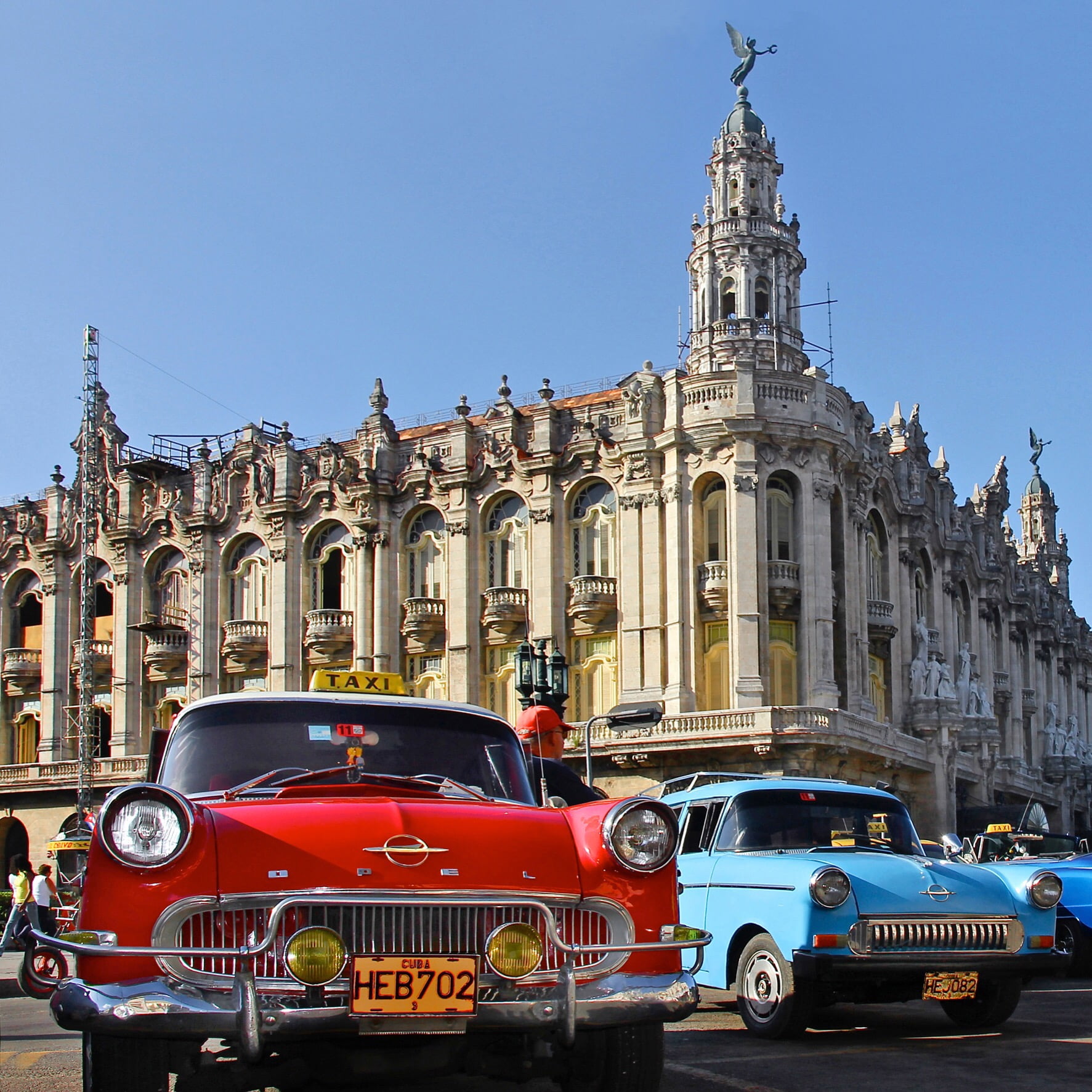 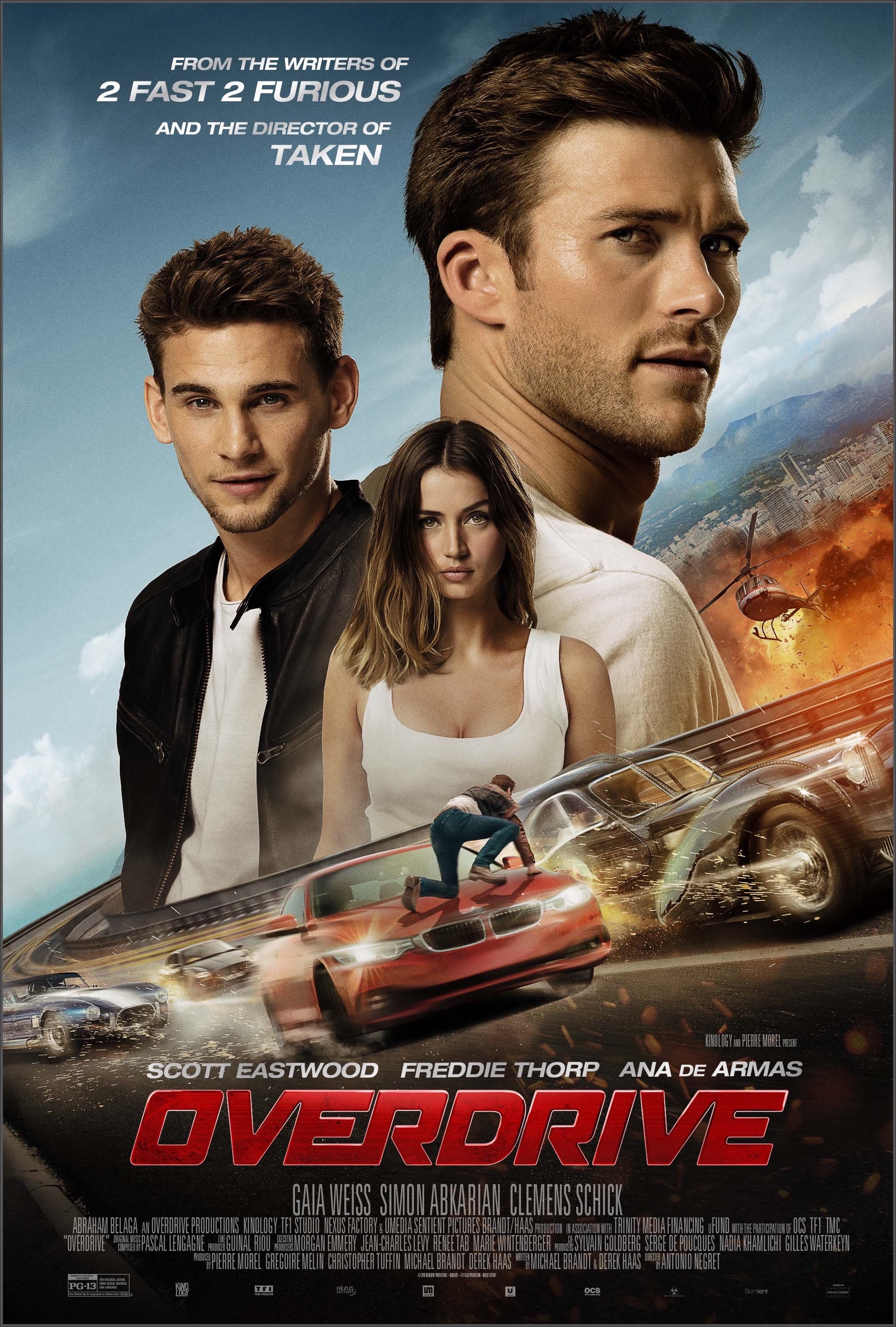 From the writers of 2 Fast 2 Furious and the director of Taken, Overdrive is a high-octane, action-packed joyride. Legendary car thieves Andrew (Scott Eastwood) and Garrett (Freddie Thorp) are caught in the act of stealing from notorious crime boss Jacomo Morier. In order to win back their freedom they’re put to the ultimate test – the theft of a priceless car from Morier’s sworn enemy. While putting together a crew to pull off the daring heist they’re joined by two beautiful women (Ana de Armas & Gaia Weiss) who are more dangerous than they look. The team has one week to put the plan in motion, steal the car, and make their escape or lose everything, including their lives.