“$not is the next rebellious rapper on his way to the top of the South Florida hip-hop scene.” — Pitchfork

“The millions of streams and cult-like fanbase he’s amassed didn’t materialize out of thin air—$NOT’s a genuine artist, and he’s been putting in work.” – Complex

“With Billie Eilish and ‘Euphoria’ co-signs, rapper $not is a Gen Z star in the making” — Los Angeles Times

Alongside the song’s release, $NOT also revealed the title of his highly anticipated debut album, -TRAGEDY+ to be released via 300 Entertainment March 6th, 2020. which will feature eleven other songs which include previously released tracks, “MEGAN,” “STRANDED*,” and breakout hit “BERETTA,” featuring Wifisfuneral (10 Million+ Streams)  and breakout single “GOSHA” — the latter of which has amassed just over 51 Million streams to date. See below for a full tracklist.

Not one to sit still, $NOT also revealed that he will be taking all this new music to live shows across the continent stopping at seventeen different cities alongside co-headliners  Jasiah,  along with Haroinfather, NASCAR Aloe, and more. For full routing and ticketing information visit: www.snot.xyz

KEEP UP WITH $NOT: 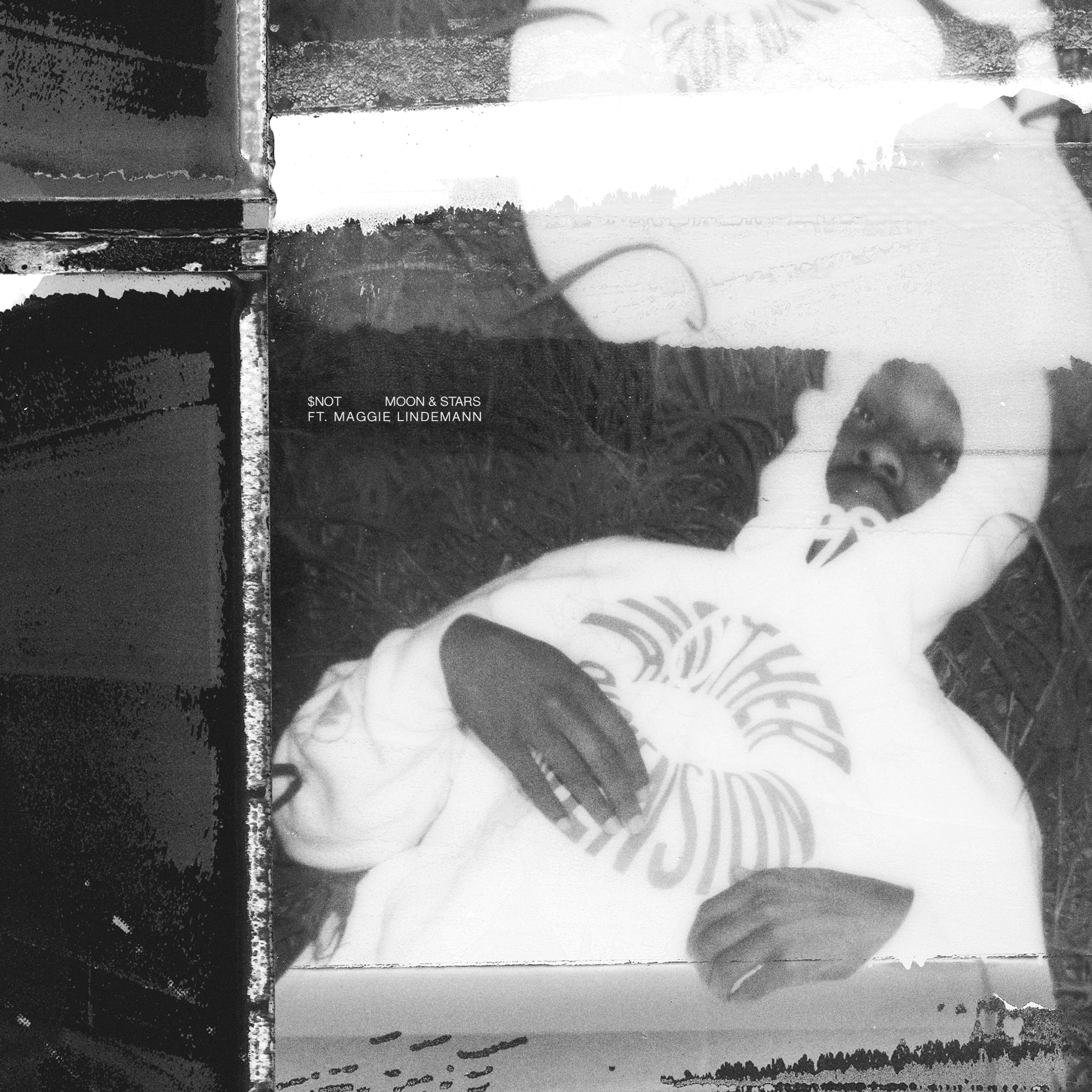 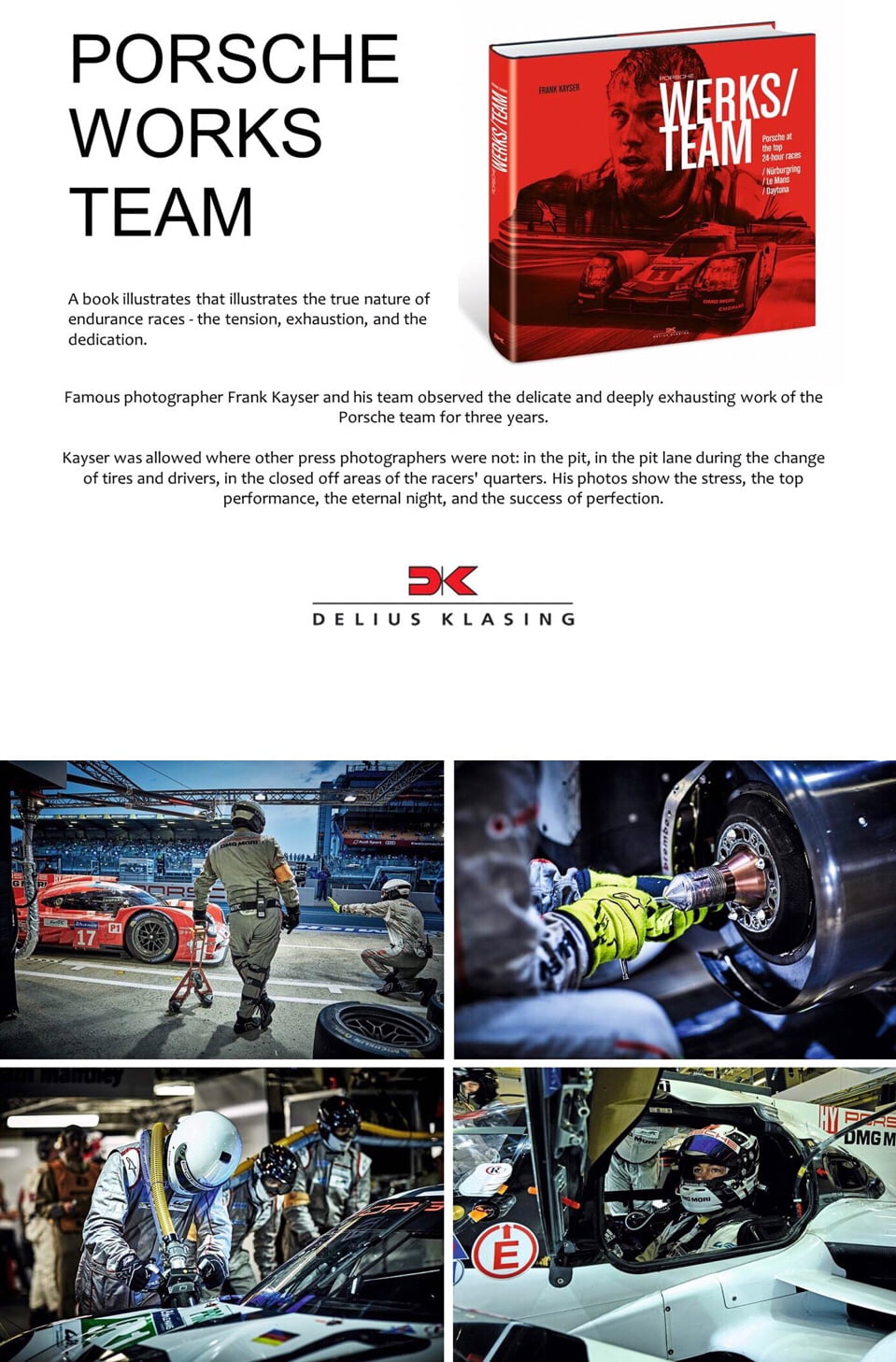