Boston Manor has announced they will be headlining their first North American Tour this year with support from Trash Boat and Higher Power. Tickets are on sale now HERE.

They have also released an acoustic rendition of their recent single “Algorithm.” It’s a delicately lush, piano-led iteration of the track which is a rumination of the burden to perpetuate “content” beyond art, that creators are laden with these days. Fans can listen to the new acoustic single HERE.

April 4 – Toronto, ON – The Velvet Underground

May 4 – Lawrence, KS – The Bottleneck

Boston Manor relished their return to live music in 2021, delivering incendiary sets at the landmark Download Pilot, Reading & Leeds, and Slam Dunk Festivals. They also made it back out to North America as main support to Neck Deep with a setlist for both new and old fans alike.

Along with their headline North American 2022 tour, Boston Manor is also set to headline the UK in February at some of their biggest shows to date and this summer will see the band return to Download Festival, as well as playing Rock Am Ring, Graspop, and more.

The original version of “Algorithm” features on Boston Manor’s Desperate Times, Desperate Pleasures EP which was released in October 2021 via SharpTone Records. The EP is now available on 10″ vinyl, following its digital and cassette tape formats.

Desperate Times, Desperate Pleasures marks a concerted step into the future for Boston Manor. It’s the coining of a bold, bright new sound, building upon the bruising pop-punk of their earlier work and the big moves of their last album GLUE, to compose music that’s both heavier and more unabashedly accessible than that which preceded it. Hook-laden, coherent, blackly witty, and with a molten emotional core, it’s the opening of a new chapter, hinting at even greater brilliance to follow. This latest collection sees Boston Manor tapping into teen influences of the late 90s—The Cardigans, the Cranberries, later-era Depeche Mode. They recorded their new material at Stu Stu Studio in Brixton with Larry Hibbitt. 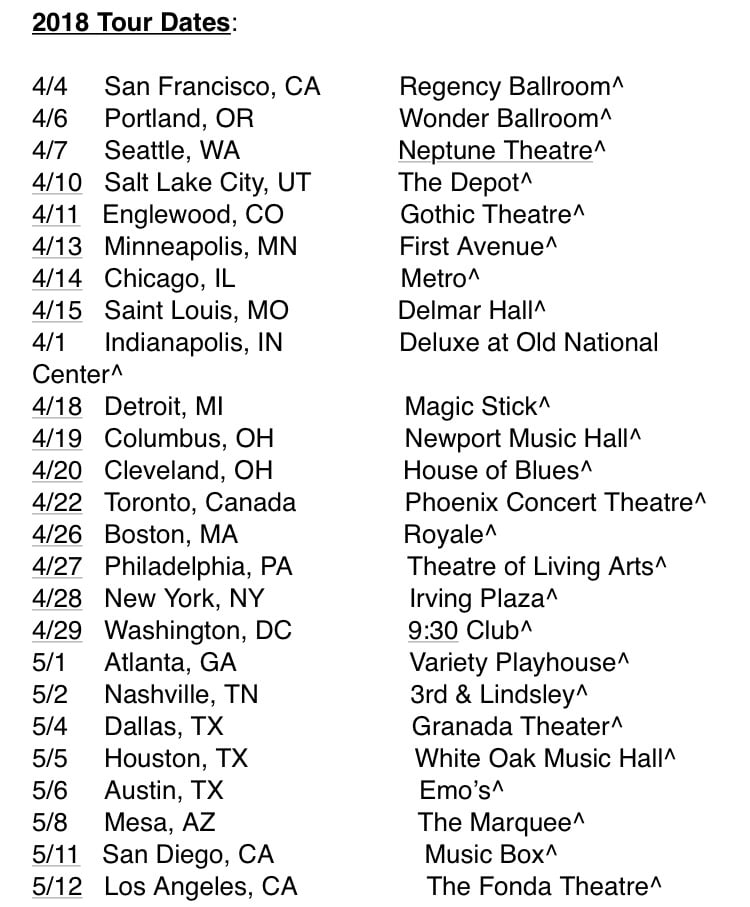