Pack Features Patented “Suspended Load Technology” That Reduces Impact Forces on Users While Walking or Running by Up to 86%; Kickstarter Campaign Launches Today to Fund Its Final Development

Lightning Packs today introduced HoverGlide, the world’s first “floating” backpack. Featuring patented Suspended Load Technology (SLT) that has been scientifically proven to reduce impact forces on users while walking or running by up to 86%, HoverGlide is the perfect solution for people looking to reduce stress and weight load on their backs, necks, knees and ankles while hiking, trekking or even commuting in the city. The Kickstarter campaign, which is being managed by the Launchpad Agency, launches today with a funding goal of $75,000 USD. The campaign features limited Super Early Bird Specials at $349 as well as several other rewards for backers to choose from. The campaign can be seen at: kck.st/2IbKMUf

HoverGlide’s industry-first functionality is due to its patented double-frame and suspension system design (a.k.a. SLT) that features two frames – a fixed frame, which incorporates the harness that users wear on their back, and the moving frame, which incorporates the bag and can slide relative to the fixed frame. The moving frame is suspended from the fixed frame by a patented shock reducing mechanism, which is tensioned such that during walking or running, the pack stays at a constant height relative to the ground even as the user’s torso moves up and down.

HoverGlide is available in two frame sizes and four distinct packs. Sitting on a 24” frame, the HoverGlide “Trekker” is a 55L rugged gear hauler for backcountry adventures that securely holds enough equipment and food for two- to three-day trips. Weighing in at approximately 9 lbs, the Trekker features a sleeve for a hydration reservoir, zippers and pockets for easy access to essentials and compression straps to secure the load. The Trekker’s 24” frame permits users to suspend up to 55 lbs (more weight can be carried but the SLT must be locked).

HoverGlide is also available on a patented 20” modular frame design, which can accept three interchangeable packs – the 28L daily “Commuter,” the 30L “Hiker” and the 30L “Tactical.” The small packs weigh in from 5.5 lbs to 7 lbs depending on materials, and the maximum load that can be suspended on the 20” frame is 27 lbs (more weight can be carried but the SLT must be locked).

“HoverGlide is the result of years and years of development and testing, and the result is a fundamentally different way for people to carry loads,” said Dr. Lawrence Rome, founder, Lightning Packs. “HoverGlide dramatically reduces the impact forces during locomotion, even permitting running comfortably with heavy loads. The lower forces reduce the potential for acute and long-term injury and also reduce the metabolic energy needed to carry a backpack. So, people can move faster with lower exertion.”

Lightning Packs, LLC was founded by Dr. Lawrence Rome, a muscle physiology expert and professor at the University of Pennsylvania. Using Suspended Load Technology, a technology that Rome invented and patented (5 US Patents, 3 Canadian Patents, 2 European Patents and 1 Australian Patent issued), Lightning Packs is creating backpacks for consumers that “float” on a user’s back, dramatically reducing stress and weight load on their bodies as they walk or run. Field-tested and approved by the US Army and US Marine Corps, Lightning Packs backpacks offer rugged functionality and are one of the most significant innovations in backpacks in the last 30 years. For more information, visit lightningpacks.com. 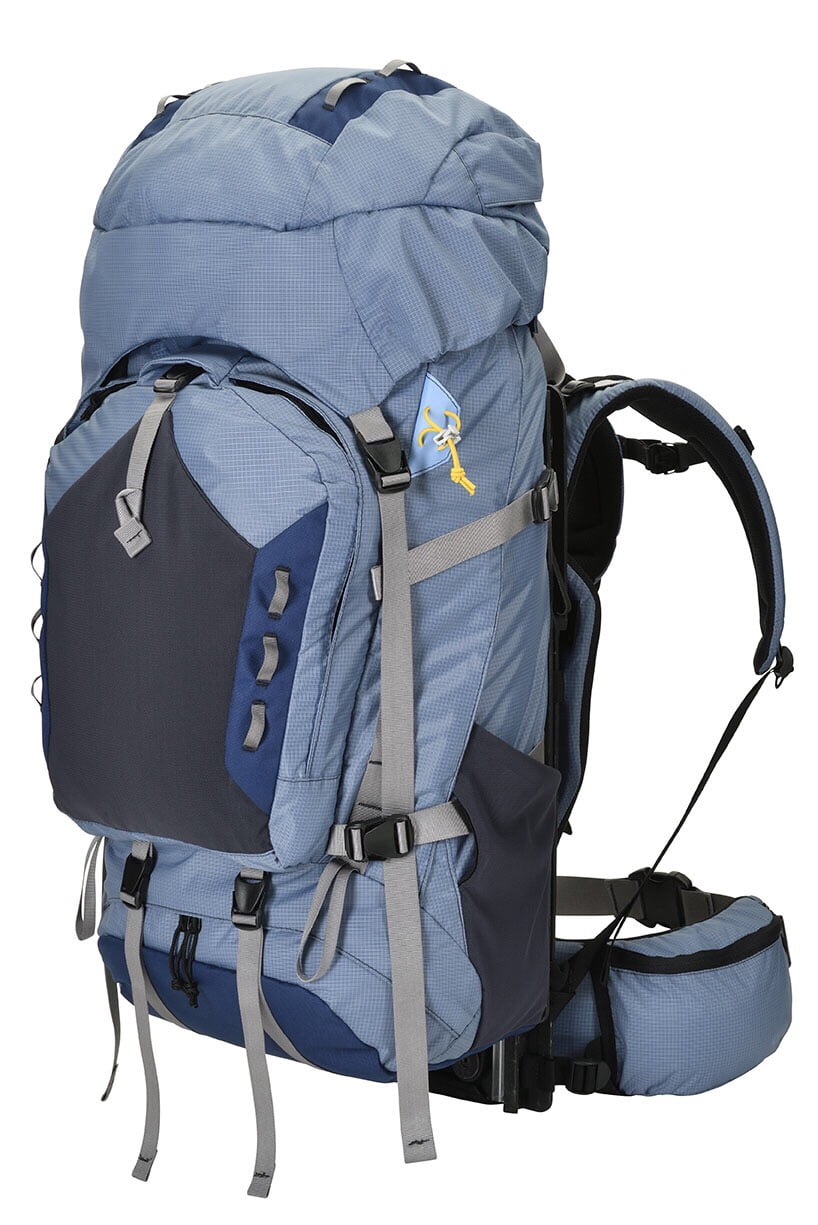 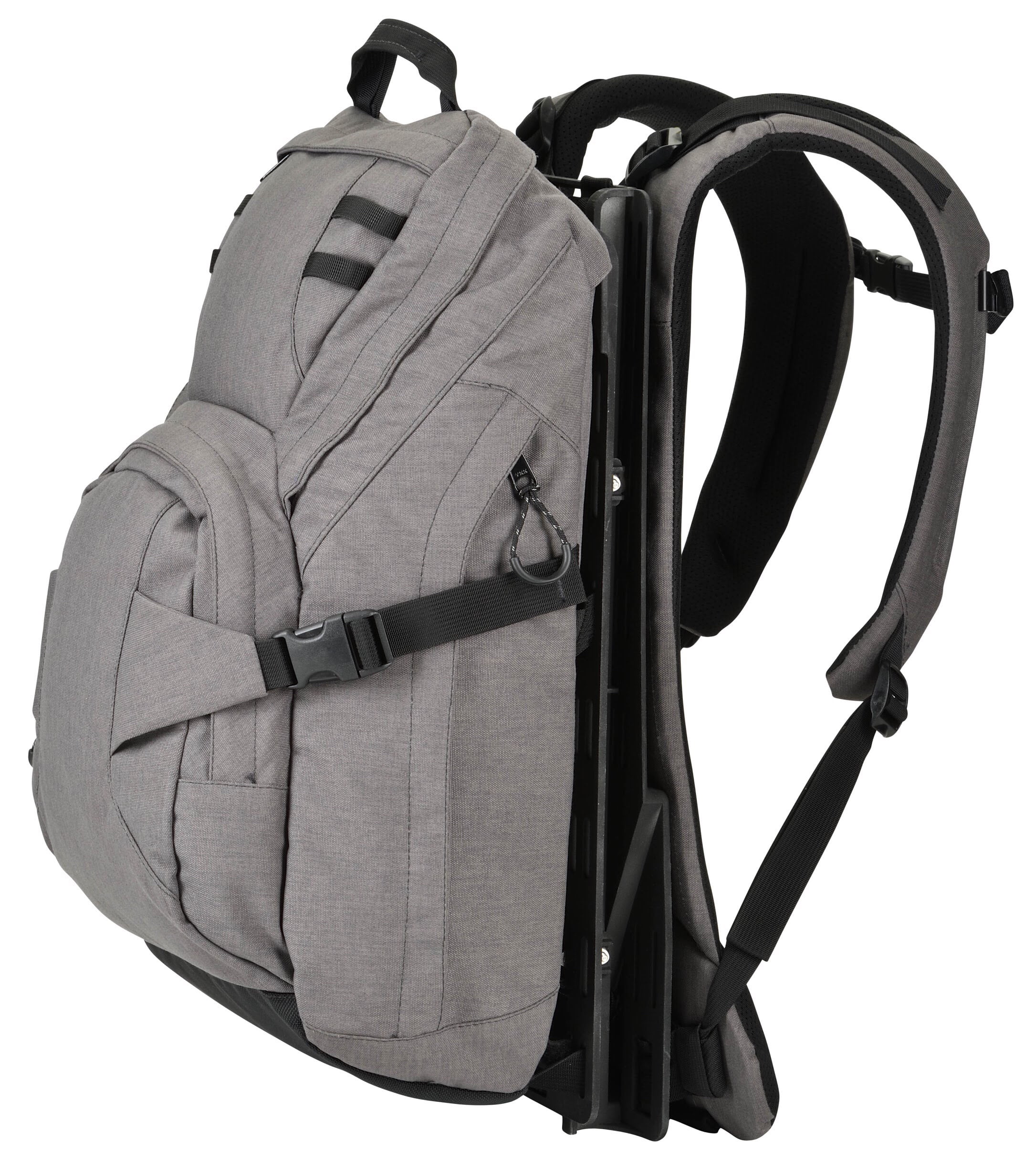 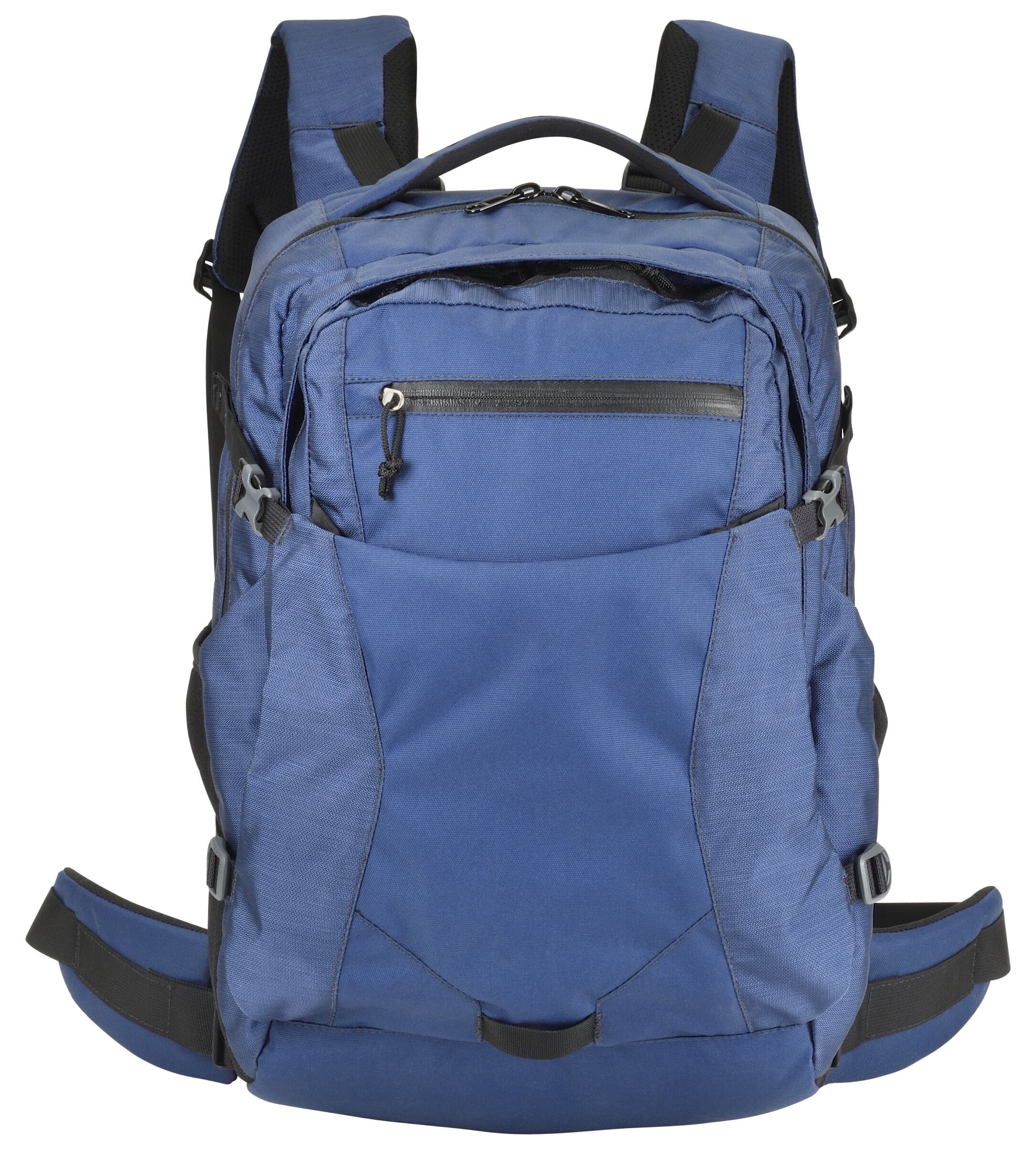 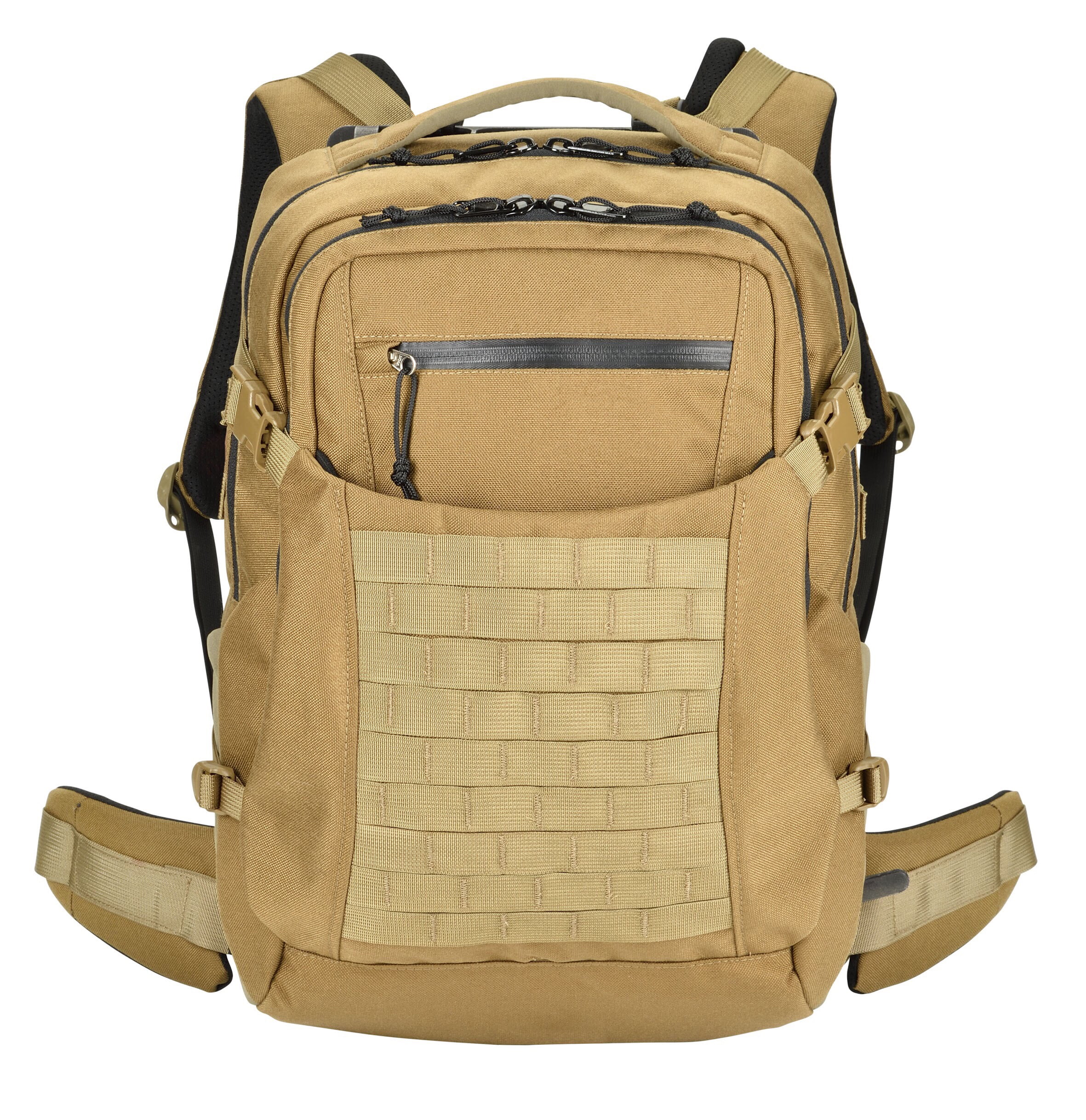