Subaru of America, the famed brand and subsidiary of the Subaru Corporation of Japan, is hosting an event to fundraise for the HIV/AIDS community across the nation. The COVID-19 pandemic has forced dramatic changes to all lives and brought devastating challenges to the restaurant community, as well as to the healthcare organizations who support people in need. Subaru’s annual restaurant-based fundraiser, Dining Out For Life hosted by Subaru, sends crucially needed funds to HIV/AIDS organizations in cities across North America. This aide represents Subaru’s commitment to extending beyond the automobile realm to be an active and ethical member of communities.

Chopped! host Ted Allen joins with Subaru of America, Inc. in their continuing support for Dining Out For Life, and invites the public to join Allen and guests on Instagram Live on Thursday, September 24, 8:00-9:00 p.m. EDT, for a spicy, clean-food, cooking demonstration. The event will also be hosted by New York-based, award-winning Chef Ric Orlando, as well as conversation with Designer/HIV Activist Mondo Guerra, and actor/author, Pam Grier.

To join the event, go to @Subaru_USA. The nearly 3,000 restaurants that participate in Dining Out For Life need support now more than ever. On September 24, dining out and take-out events will be happening in several cities across the country: Oakland, California; Birmingham, Alabama; Chicago, Illinois; Louisville, Kentucky; Alaska; Minneapolis, Minnesota; and Seattle, Washington. Many more regions will hold in-person and virtual events in October and through December. Visit your community’s page on diningoutforlife to find participating restaurants and to support your community. Another way an individual can help is to reach out to the HIV/AIDS Service Organization that produces Dining Out For Life in your community to see how one can help the people they serve during the COVID-19 pandemic.

Last year, with support from Subaru of America, Inc., more than $4.2 million dollars was raised from a single day of dining in 60 cities coast to coast, the most funds raised since the event began in 1991. “A commitment to caring for the people in our communities is integral to our Subaru Love Promise, and our longstanding partnership with Dining Out for Life is a shining example of the importance of supporting causes that matter,” said Alan Bethke, Senior Vice President of Marketing, Subaru of America, Inc. “We are proud to help raise awareness and funds to fight against HIV/AIDS and benefit those who are impacted in our local communities.”

Funds raised through a city’s Dining Out For Life event stay in that region to provide HIV care, prevention, education, testing, counseling and other essential services to people living with or impacted by HIV/AIDS. This event, hosted by Subaru, truly represents the best of both worlds in supporting local communities in more ways than one. 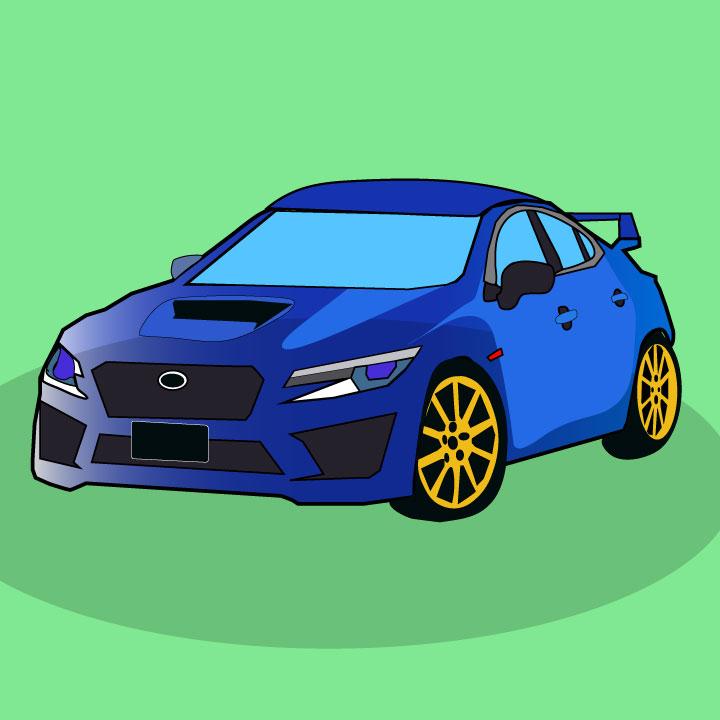 Introducing Winner of The Food Network’s “Chopped,” Chef Raffaele Ronca, Naples-born chef  who left his beloved hometown at the age of 19 and headed for NYC to be more accepted as a gay man. Raff, who initially wanted to be an actor, quickly found success in his “day gig,” working behind the bar and, ultimately, in the kitchen of NYC’s most popular restaurants. His passion for cooking and entertaining eventually eclipsed his desire to pursue acting and led to a lifelong career. His time on the popular Food Network show allowed him to revisit his love of acting, and brought his career to a whole new level. Shortly after his win, he opened Rafele NYC’s West Village, the epicenter of the gay rights movement. The restaurant, Rafele, offered guests an authentic Italian experience and was an immediate success. Just last year, he opened a second location in Rye, New York.

Chef Ronca wholeheartedly believes in giving back to the community and supporting LGBTQ youth. He often donates his time and gifts by appearing at and cooking for various LGBTQ charities, including the Rainbow Railroad, an organization dedicated to helping lesbian, gay, bisexual, and transgender individuals escape violence and persecution in their home countries.

Chef Ronca can speak on:

Born and raised in Naples, Italy, Raffaele Ronca comes from a family of butchers and fishermen who collectively inspired his lifelong passion for food and flavors. With his family also in the restaurant business, Raffaele embraced cooking and culinary explorations as integral parts of not only his Italian culture, but also his heart and soul.

Working in his uncle’s restaurant in Naples and helping his mother make fresh pasta daily, Raffaele learned to respect the beauty and taste of fresh ingredients, as well as the time it takes to select and prepare them for fine dishes.

Immigrating to America at the age of 21, Raffaele worked steadily at some of New York’s most authentic Italian restaurants, including as the executive chef at Palma, chef du cuisine at Bellavitae and manager of food and wine at Caffé Torino.

Today, Chef Raffele Ronca is a winner of the hit Food Network show “Chopped.” He is also a collaborator with the James Beard Foundation, and his signature Buffalo Ricotta Cheesecake has been featured twice in Food & Wine magazine as one of the top cheesecakes in America, in addition to having received other impressive culinary accolades.

Chef Raffaele’s second restaurant, Rafele Rye, will make its debut in Westchester County, NY, in the spring of 2018.