The Los Angeles Lakers ended their decade-long wait for a 17th NBA Championship in October and with LeBron James and Anthony Davis set for another year in LA, they are favorites with the bookmakers to win another title in 2021.

Frank Vogel’s team is priced at +350 to surpass the record of 17 chips which they share with the Boston Celtics. The Celtics fell to the Miami Heat in the Eastern Conference Finals this year, but could certainly go one better next time around.

Boston is +1400 with Bet365 to win their 18th championship which, considering there are some +800 numbers out there, might be considered very generous odds.

But as far as the biggest challenger to the Lakers is concerned, they can look a bit closer to home at the Los Angeles Clippers. It remains to be seen what happens to their roster with Ty Lue taking over the reins as coach, but Kawhi Leonard and Paul George are expected to stay put.

The Clippers, who at various points during last season were favorites for the title, are +550 to make up for what was ultimately a disappointing 2019-20 campaign.

Fans of the Milwaukee Bucks were also underwhelmed with how things panned out despite another MVP season for Giannis Antetokounmpo. A 4-1 series defeat by Miami in the Conference Semifinals was not in the script, and with one year left on the Greek Freak’s contract, the Bucks are a best price of +650 to triumph 50 years on from their one and only championship win.

Injuries to Steph Curry and Klay Thompson, coupled with the departure of Kevin Durant, meant that the Golden State Warriors took a year off from title contention but they are +800 to come back firing next season with what would be their fourth chip under coach Steve Kerr.

Golden State has the second overall pick in the upcoming NBA Draft, and whether they grab a highly-rated rookie or trade it away in a win-now move, they are a force to be reckoned with in 2020-21.

Another team many anticipate great things from is the Brooklyn Nets, who the sportsbooks seem to be having a tough time pricing up. Some betting sites have them at +600, but others have gone as big as +1200 which is surely too big for a roster that boasts two former NBA All-Star Game MVPs in the shape of Durant and Kyrie Irving.

The Nets were swept by the Toronto Raptors in the first round of the playoffs last time out, but the plan was always for 2020-21 to be the year in which they make a proper run at it.

Not many predicted that Miami would make it all the way to the finals and come close to denying their former star, James, but a heroic team effort led by Jimmy Butler saw them completely surpass expectations. Repeating that is a tall order, but +1600 is a more than fair price.

At +2000 is the Toronto Raptors, while the Denver Nuggets can be snapped up at +2500 and the Dallas Mavericks are +2800 if you shop around. Each of those teams has plenty of potential and star power – it’s just a case of putting it all together.

It’s surprising to see the Houston Rockets as big as +3000, and likewise the Philadelphia 76ers at +4000, but in such a competitive league, they are perhaps a bit off the pace.

The campaign will begin in late December at the earliest, and the regular season may be shortened so that the normal October-June timeframe can be in-play for 2021-22.

• Rivalry comes back in its iconic colors, influenced by the passion of New York basketball fans

Following a long-standing lineage of basketball silhouettes over the past several decades, adidas Originals continues to honor the sport’s heritage with the special re-issue of Rivalry in New York City last night. Revitalizing a peak era of New York basketball, which spearheaded a communal spirit of fierce pride, the cult classic is for lovers of basketball style on and off the courts. Returning in all its glory, adidas Originals teamed up with notable sportswear designer Eric Emanuel to debut the latest Rivalry model, inspired by New York’s undying passion and love for sports.

The shoe was celebrated through a pop-up gallery exhibition curated by Emanuel, showcasing the indisputable influence of basketball style into the realms of fashion, art, photography and more. The blank space was transformed into an interactive gallery covered in gritty, city-inspired installations that bought the shoe to life through the works of photographer Brock Fetch, mixed media artist, Tyrrell Winston and creative collective, NY Sunshine.

In true Big Apple style, Rivalry wheat paste posters drenched the exhibition entrance, surrounded by a canopy of scaffolding and sneakers hung from wires. Guests then walked through an exclusive showcase of collaborator works that included photography, installations, and a product showcase. On view was the latest iteration of the Rivalry Hi-Top, accompanied by both an archival silhouette from 1986 and a preview of what’s to come from the three stripes brand and Emanuel later in the year.

Staying true and honoring its predecessors, the latest Rivalry iteration will feature premium leathers that nod to the famous “Team Series” from the late 80s. The model stands out in a bold blue and orange colorway with adidas branding emblazoned on the tongue.

Today, adidas Originals will open the gallery up to the men’s and women’s basketball team from local New York school, High School of Fashion Industries, as well as the general public from 12:00 pm through until 5:00 pm. The surrounding streets of the exhibit will also play host to adidas street scalpers handing out admission tickets to the pop-up where guests have the chance to grab a limited edition Rivalry-inspired t-shirt designed by Eric Emanuel.

The Rivalry High OG will be available at select adidas retailers on Friday, February 8th and will retail for $110 USD.

Who will be the NBA All-Star Western Conference Captain?

Who will be the NBA All-Star Eastern Conference Captain?

The 2018 #NBA #AllStar Weekend will be in #LosAngeles, February 15th-19th. The world will be in Los Angeles and the world will be watching. Let’s show the world we can have a great time while still exuding compassion for humanity. There will be a series of Celebrity Charity Lifestyle Events. The purpose and objective of this All-Star Weekend Celebrity Charity Lifestyle Events are to bring awareness to homelessness in Los Angeles as we are asking every attending guest to bring a blanket, a coat/jacket, socks and hygiene products. The items will be donated to help assist one to four organizations that provide assistance to the homeless community.

Los Angeles is America’s homelessness capital. About 58,000 people in Los Angeles County experience homelessness on any given night. L.A. County is known for glamour and glitz, but if you look past the bright lights, you’ll see what angels see — men, women, and children of all ages that have lost their homes — and their hope….http://urm.org.

These Celebrity Charity Lifestyle Events will be during the 2018 NBA All-Star Weekend here in Los Angeles, February, 15th-19th. The main-event will be on Thursday, February 15th at the Crocker Club 453 S. Spring Street/DTLA, 5P-8P: Happy Hour, 8P-10P Red Carpet/Celebrity Arrivals and 8P-2A #PartyingForAPurpose. These events will bring awareness to the homelessness epidemic in Los Angeles…

Get you early bird tickets NOW!!!:

The series of Celebrity Charity Lifestyle “Partying For A Purpose” events, dates and venues:

Our Gratitude for Your Support. 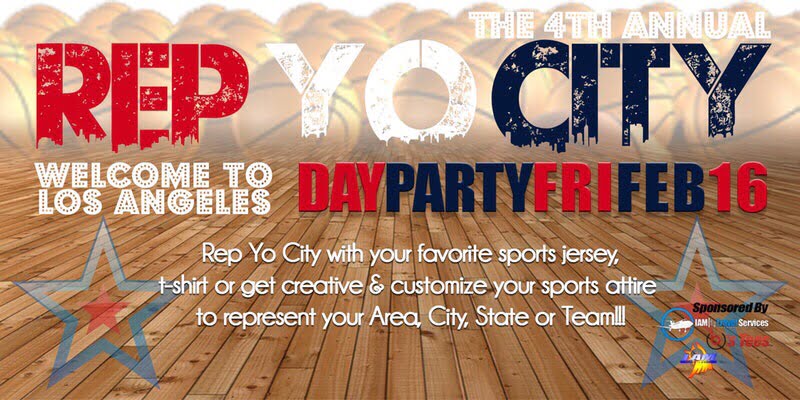 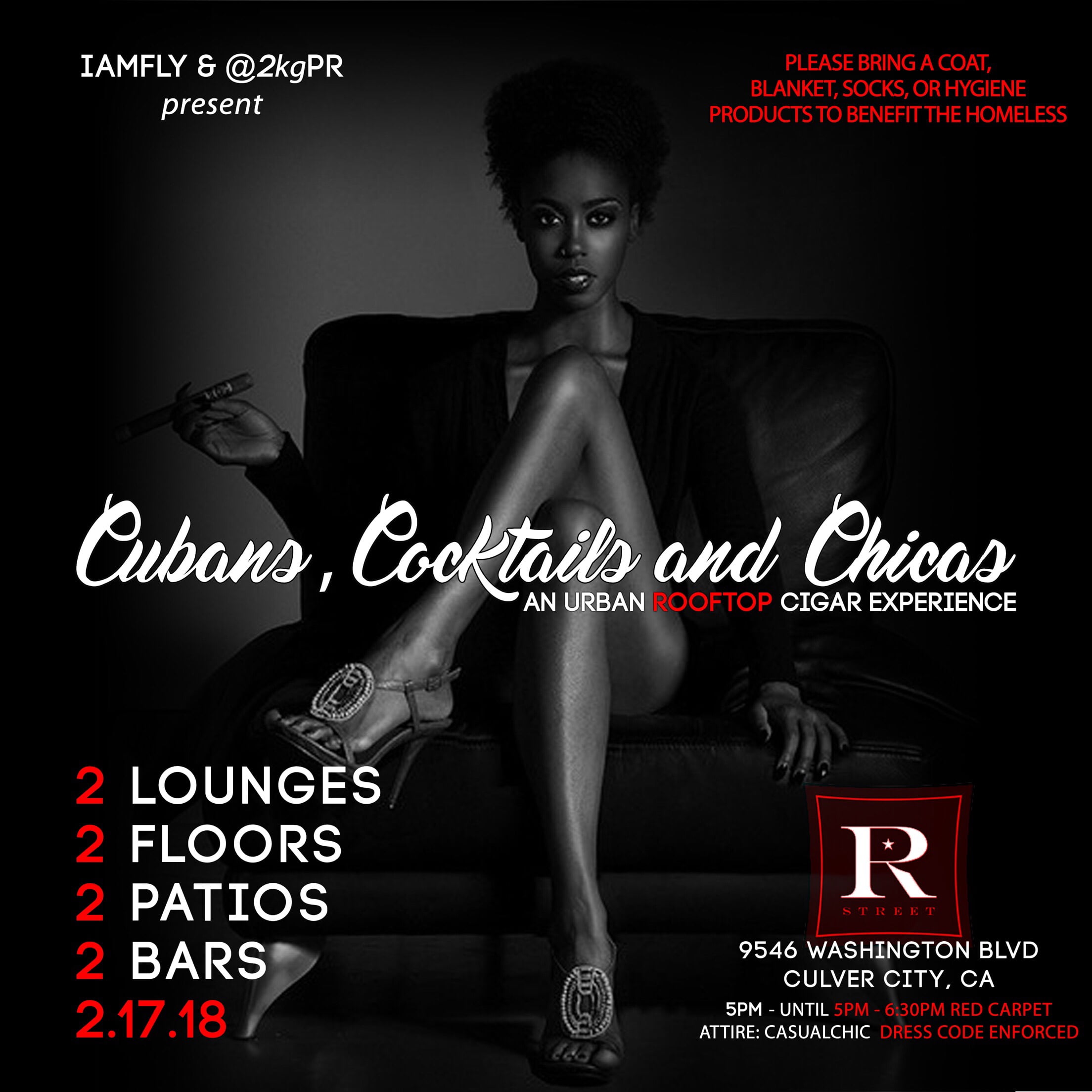 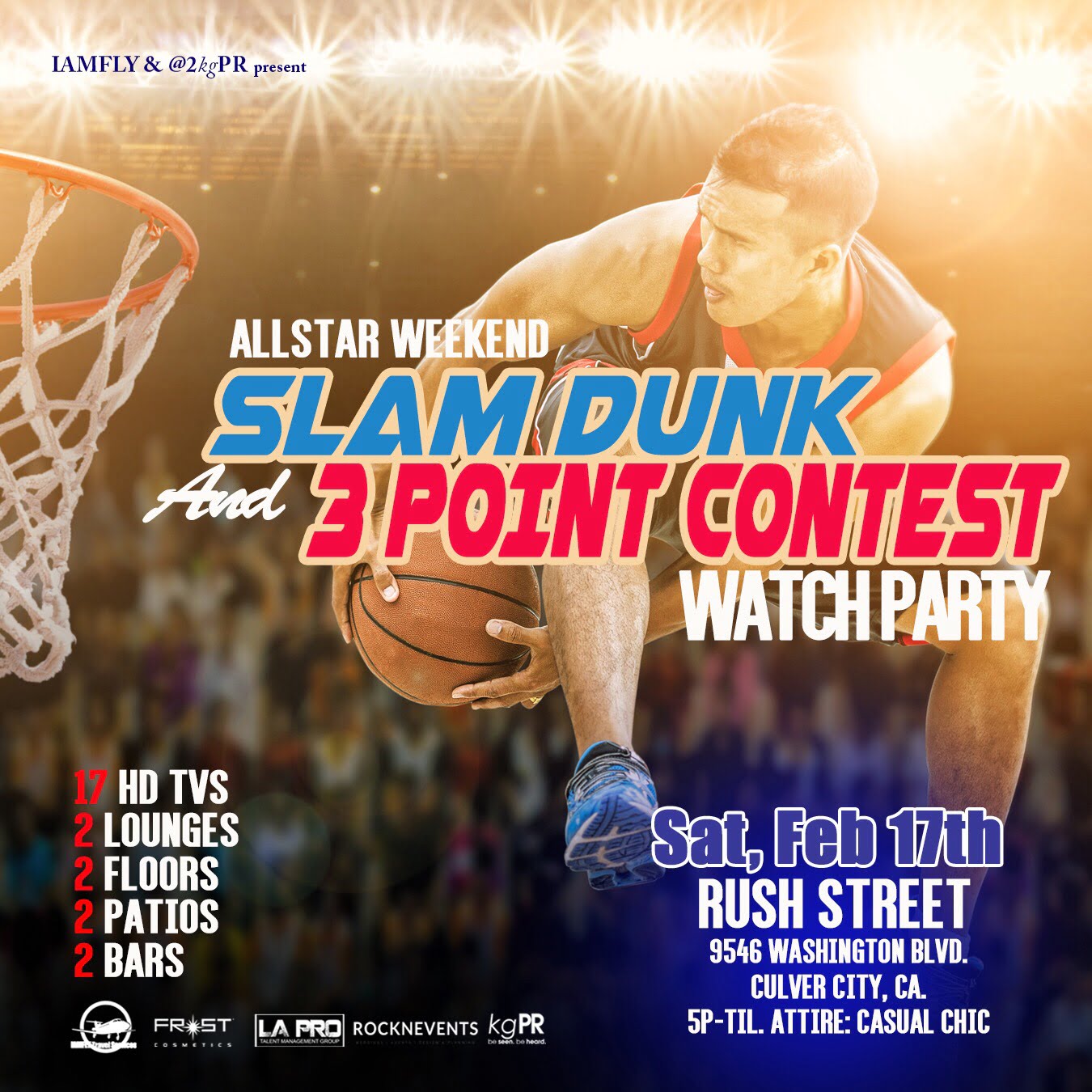 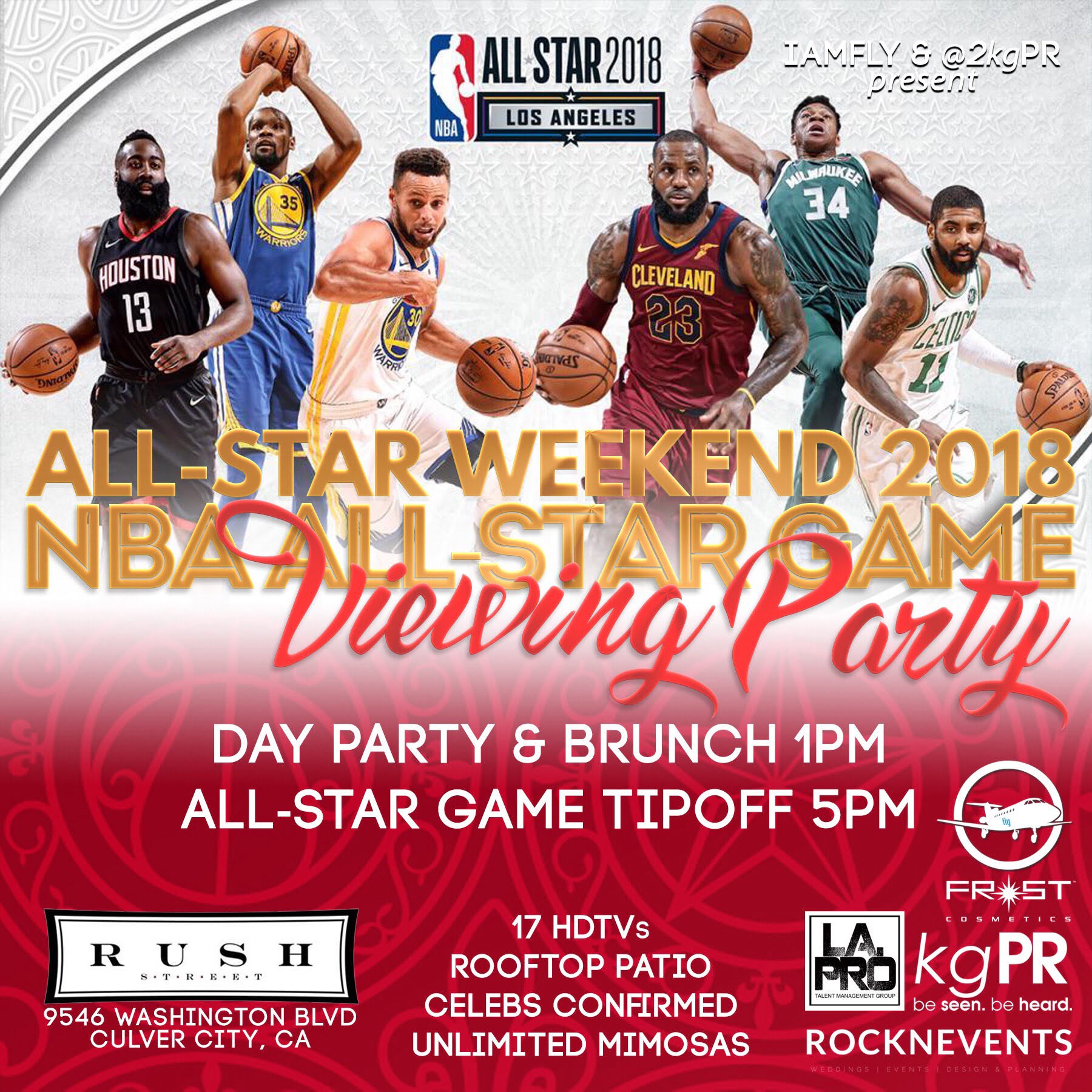