NO. 1 UK ALBUM EUROPIANA OUT NOW

Following the release of his critically acclaimed, UK No. 1 album “Europiana” U.K. Singer/songwriter Jack Savoretti debuts the official video for his new single, “Too Much History” today. Watch it HERE.

Written with Joel Pott and co-produced by Cam Blackwood and Joel Pott at Abbey Road Studios, “Too Much History” features a backdrop of beats, strings, and Jack’s wife and daughter on backing vocals. The accompanying video, directed by collective RUTA, tells the story of two old ladies playing the most nerve-wracking game of chess of their lives, with each piece and move from the game controlling the world around them.

Says Jack about the video, “So excited about working with Santiago and Horatio (RUTA) and so grateful to them for bringing to life the aspiration, eccentricity, and glamour that is Europiana.”

As the seventh full-length from Jack, Europiana serves as the follow-up to the singer/songwriter’s breakthrough 2019 album Singing to Strangers, his third consecutive gold seller and first No. 1 on the U.K. Album chart which has amassed over 65 million streams globally and earned praise from such outlets as The Telegraph (who hailed its “heady love songs mixing lush orchestrations with a tight, electric band”

Jack heads out on a 12 date U.K. tour in spring 2022, kicking off at the Plymouth Pavilions and finishing up at London’s Eventim Apollo. Full itinerary and tickets are on sale now HERE. 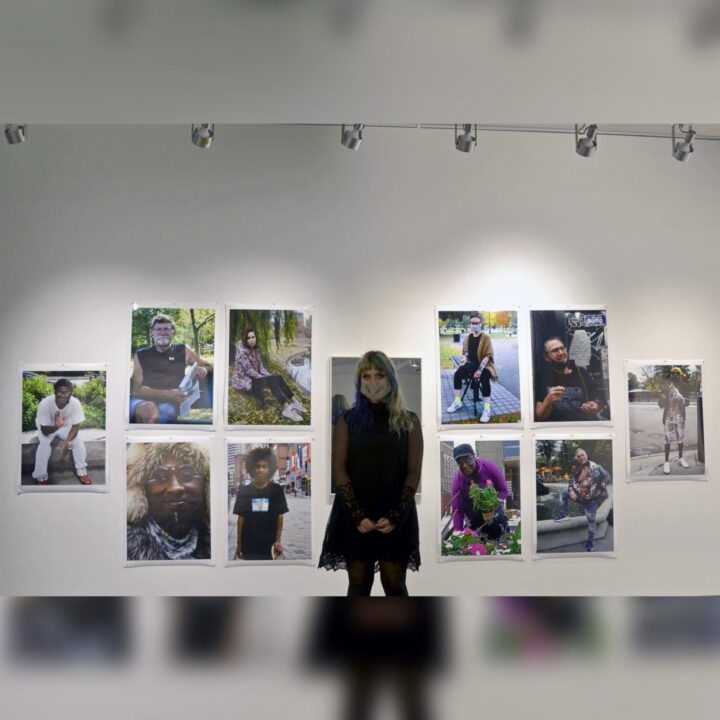 All donations and proceeds from the event will go to Feeding America®. Feeding America estimates that more than 50 million people may face hunger in the U.S. because of coronavirus, which is 1 in 6 people, and 1 in 4 children. During the Oates Song Fest 7908 broadcast, viewers will be able to donate via a unique QR code and at this website. Oates Song Fest 7908 is streaming on NugsTV on March 20, 2021 at 8pm ET. The link for the virtual streaming concert can be found here.

Here at 360 Magazine, we chatted with John Oates about his inspiration for creating the festival, exciting celebrity collaborations, and the new song that he wrote especially for this virtual performance.

Besides the entirety of the pandemic itself, was there any particular occurrence that originally inspired you and Aimee to produce OATES SONG FEST 7908?

We were asked to revive a show that we produced in 2010 called the 7908 Aspen Songwriters Festival (7,908 ft. being the altitude of Aspen, CO). When we realized that we couldn’t have a live audience, we pivoted to the idea of doing a virtual version with a charitable component. That’s when we reached out to FeedingAmerica and NugsTV to be our streaming partners.

How did you decide on the line-up of artists to headline this fest?

Many of the artists were actually involved in the original Aspen Festival 10 years ago and most of the others are friends, or someone who we really admire.

Where did you originally discover Saxsquatch, and why were they picked as co-host?

My wife Aimee discovered Saxsquach online and turned me on to him. We reached out on Instagram and began to come up with an idea to collaborate on a project…I can’t give it away, but we will debut a special video that we did together on the Oates Song Fest 7908 and trust me, you won’t want to miss it!

What songs are you most looking forward to performing at OATES SONG FEST 7908?

It wouldn’t be fair not to mention every artist since they have all been so gracious to donate their time and music. I will say that I’m going to end the show with a brand-new song that I wrote for this performance.

Where will you be performing during your set?

I will be performing from an empty theatre in Nashville and my set will be in the middle and end of the show.

How do you work to create an immersive concert viewing experience online while operating virtually?

We will have a very entertaining variety of diverse and multi-generational musicians and celebrities who will make special appearances throughout.

How can listeners donate to Feeding America during the concert stream?

During the broadcast of “Oates Song Fest 7908” viewers will be able to donate via a unique QR code and at this website.